While commentating the India-Sri Lanka match, Gambhir calculated half of India’s squad for the ODI World Cup. But surprisingly he did not name Jadeja-Ashwin.

Eden Gardens, Kolkata India-Sri Lanka Meanwhile, the second ODI was going on. Gautam Gambhir was commentating the match. And, at the same time, he also has his own opinion about the ODI World Cup. He made the job of the Indian selectors easier by shortlisting the names of some players for the World Cup to be held in India in October-November. While commentating the India-Sri Lanka match, Gambhir calculated half of India’s squad for the ODI World Cup. But surprisingly he did not name Jadeja-Ashwin.

India won the second ODI against Sri Lanka in Kolkata by 4 wickets with 40 balls to spare. In addition to this victory, he also captured 3 ODI series. Indian bowlers have performed superbly in this match. Especially Kuldeep Yadav once again grabbed everyone’s attention with his performance.

Gautam Gambhir was also confident of Kuldeep Yadav’s performance. That’s why when he was asked which four spinners he would like to see in the Indian squad for the ODI World Cup, while commentating on the channel telecasting the match, he first named Akshar Patel. Second Washington is beautiful. Kuldeep Yadav was named third and Ravi Bishnoi was named fourth.

Ravindra Jadeja and R.K. Ashwin has been left out saying that there is no reason why Akshar Patel should be dropped from the team. Otherwise Kuldeep Yadav should be expelled. He said that if Akshar has the same talent, Jadeja has the power.

Gambhir had reasoned behind choosing Ravi Bishnoi’s name against Pakistan against Pakistan in Dubai last year. He said India lost that T20 match, but Bishnoi managed to leave his mark. He took the wicket of Babar Azam with 2 balls in 4 overs in the powerplay.

Bumrah to be the X factor at World Cup – serious

Apart from these four spinners, Gautam Gambhir described Jasprit Bumrah as India’s X factor in the ODI World Cup. He said, playing Bumrah is very important for India. If he plays, things will become easier for India. 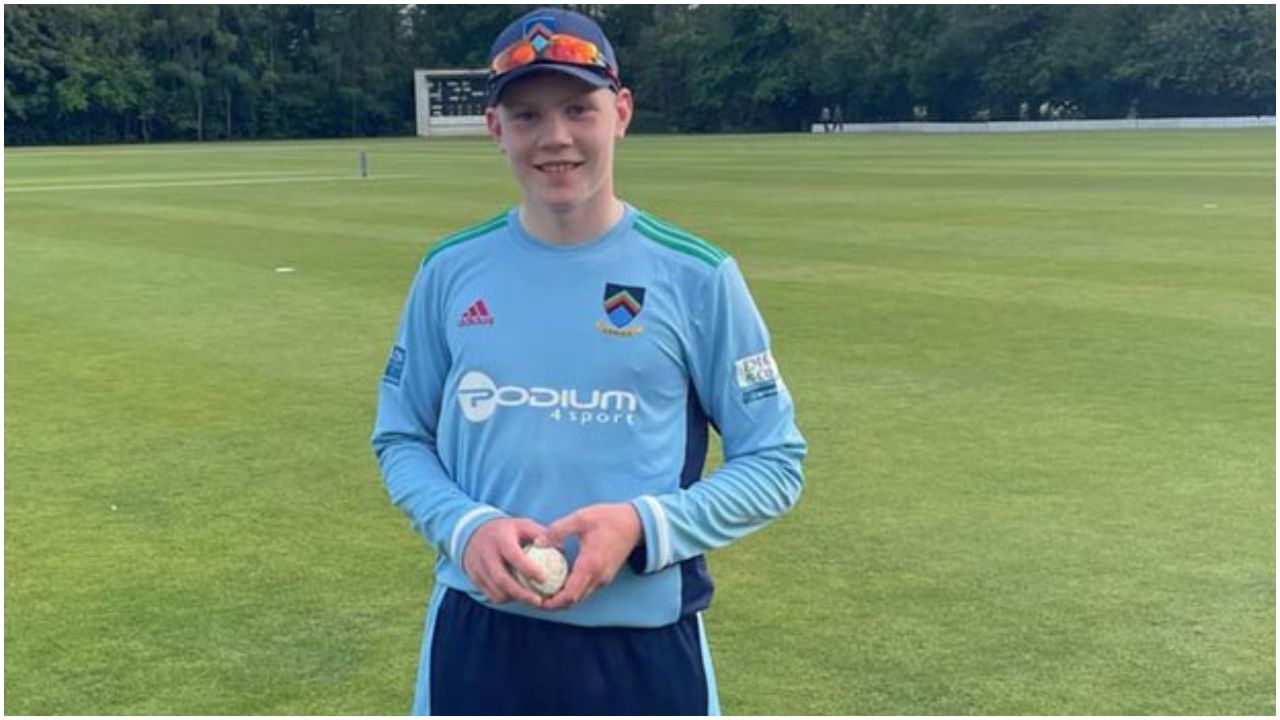 The 14-year-old bowler made his senior cricket debut… 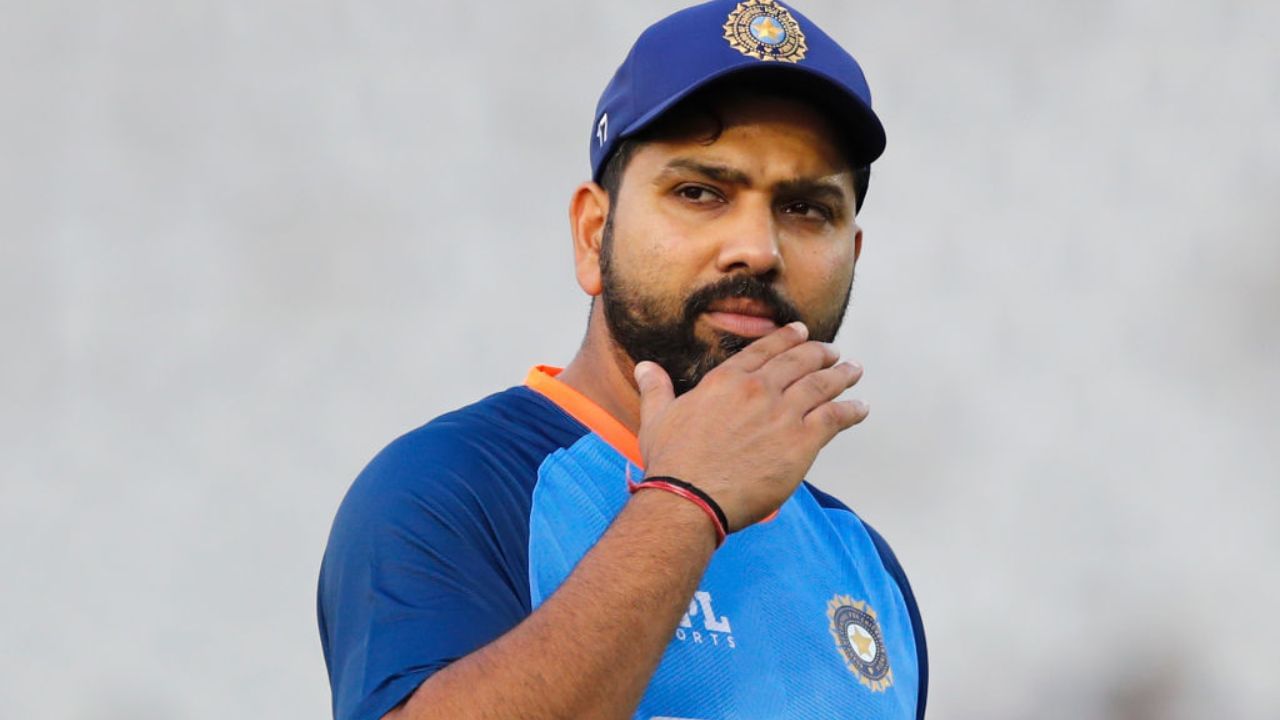 The yo-yo test and dexa scan are the… 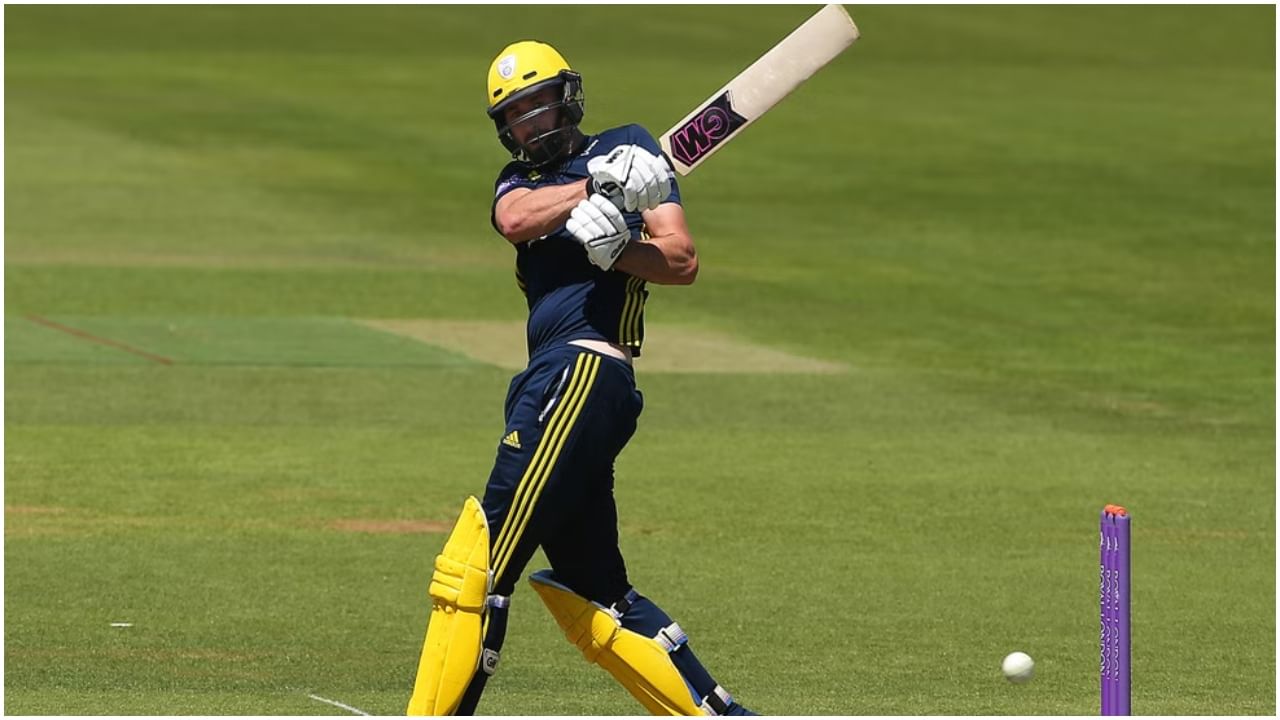