next month wheat and flour Price may be lower. According to official sources, the country’s wheat production The 2022-23 crop year (July-June) is estimated at over 112 million tonnes, which would itself be a record. At the same time, wheat production fell to 106.84 million tonnes in the 2021-22 crop year due to heat wave in major producing states, according to data from the agriculture ministry. In 2020-21, the country produced a record 109.59 million tonnes of wheat.

According to The Economic Times, wheat crop prospects are good due to prevailing weather conditions and slightly more land. Total production is estimated to exceed 112 million tonnes this year. Sowing of wheat, the main rabi (winter) crop, began from October, and harvesting would begin from March/April. According to the latest data, farmers have sown wheat in 332.16 lakh hectares of land till January 6 in the current rabi season of the 2022-23 crop year (July-June), as against 329.88 lakh hectares during the same period last year.

Wheat cultivation has increased in these states

Biscuits and all foods made with flour can also be expensive

On the other hand, experts say that new wheat will take more than two months to arrive. In such a situation wheat prices may rise further, due to which inflation will rise and food prices will rise. According to agricultural experts, the rise in wheat prices will enable farmers who already have stocks of wheat to sell it and earn a hefty sum. But common people will have to pay the price of inflation. Bread may disappear from the plate of the poor. Apart from this, bread, biscuits and all food made from flour can also be expensive.

Gadkadi Announces At Auto Expo - Petrol Prices Will Come Down, Motorcycles Will Run Only On Ethanol

The video of the world's most difficult dance went viral, people said after seeing it - do you have spring in your feet? 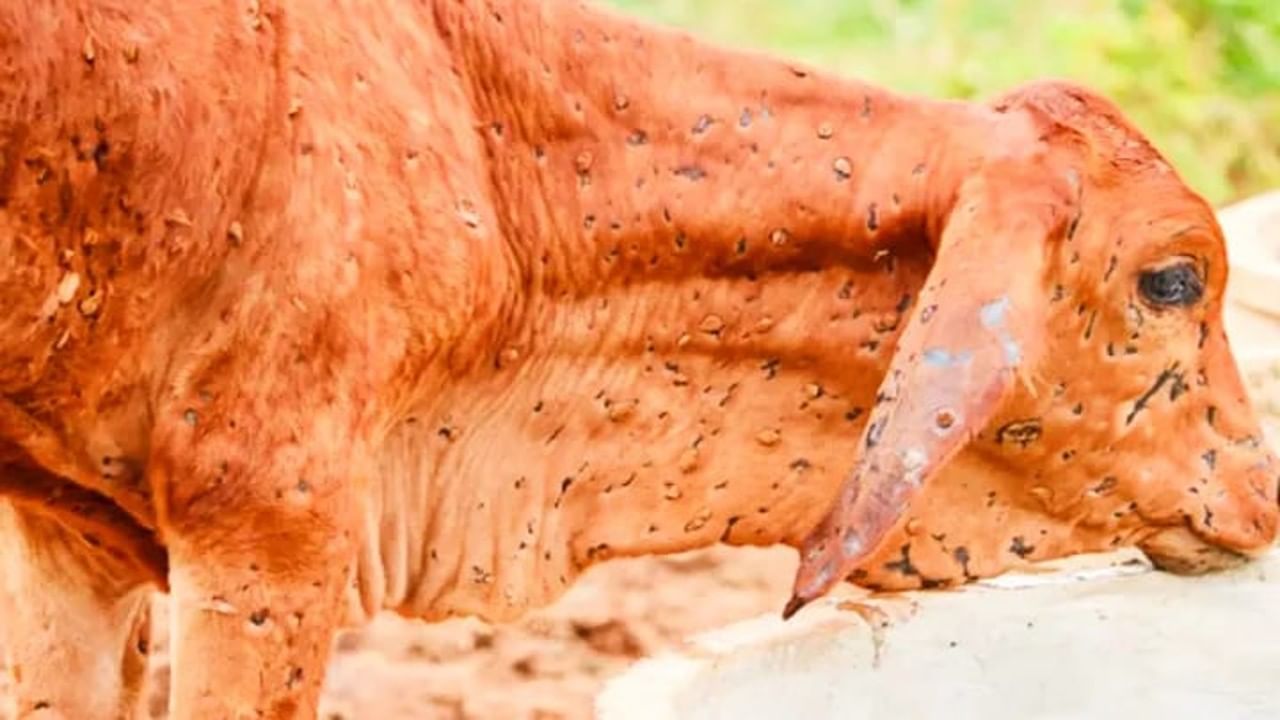 Mango farmers have been affected by the weather,… 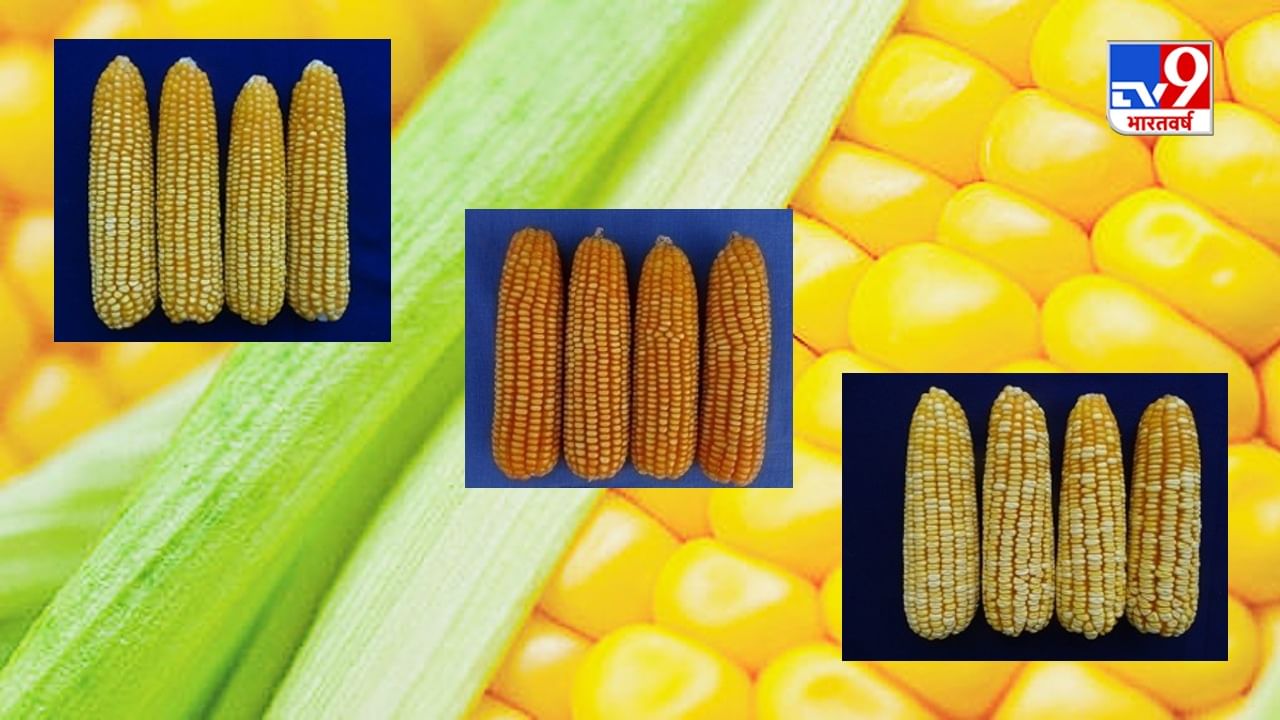 Three new varieties of maize have been invented,… 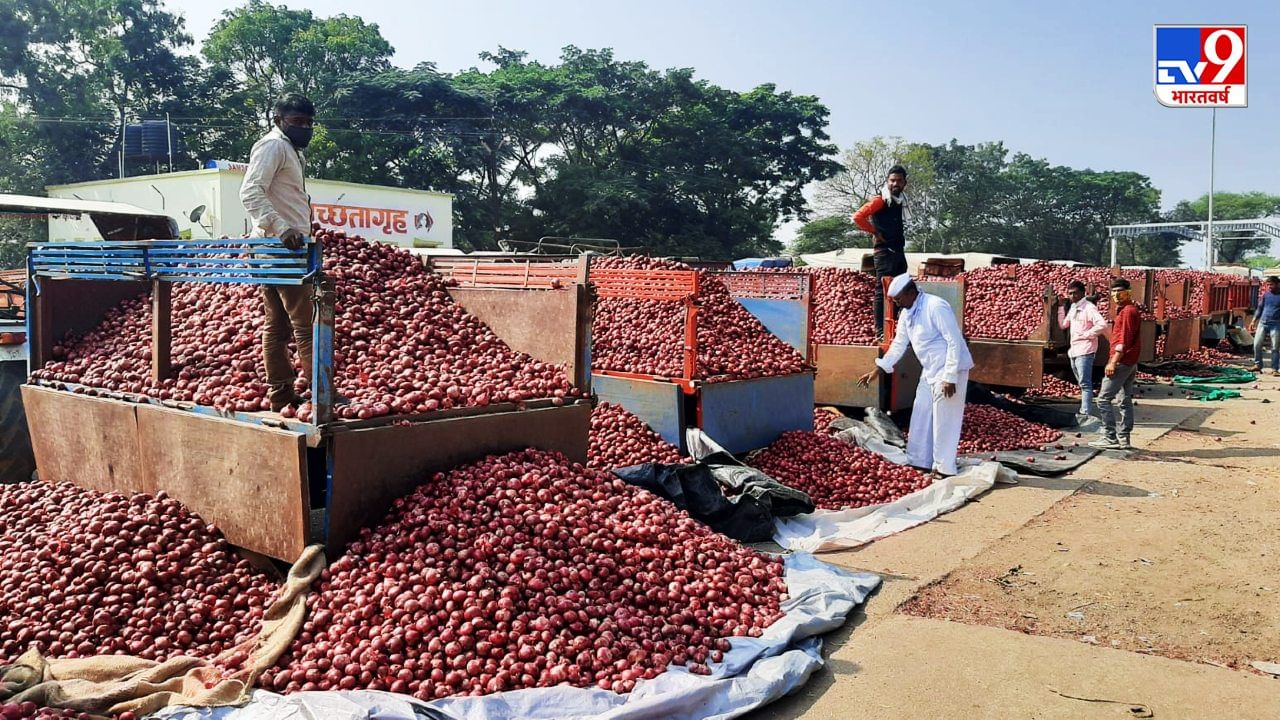 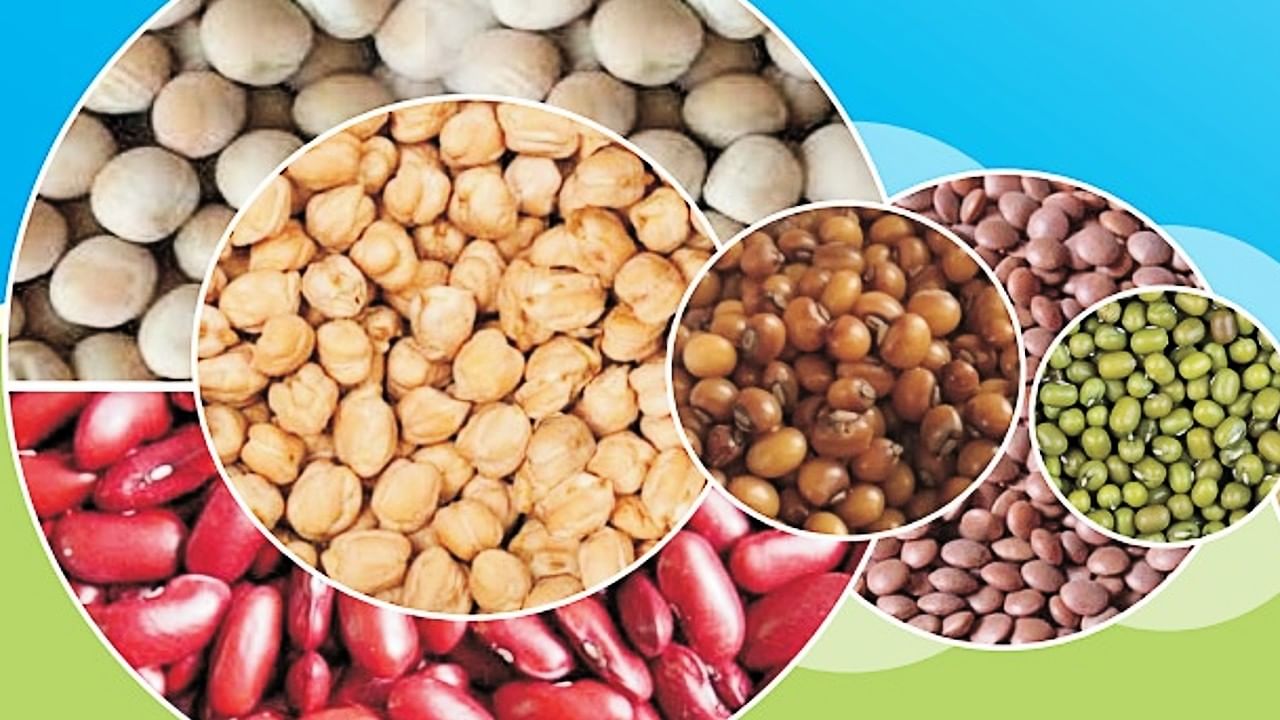 Farmers will get double profit by cultivating pulses… 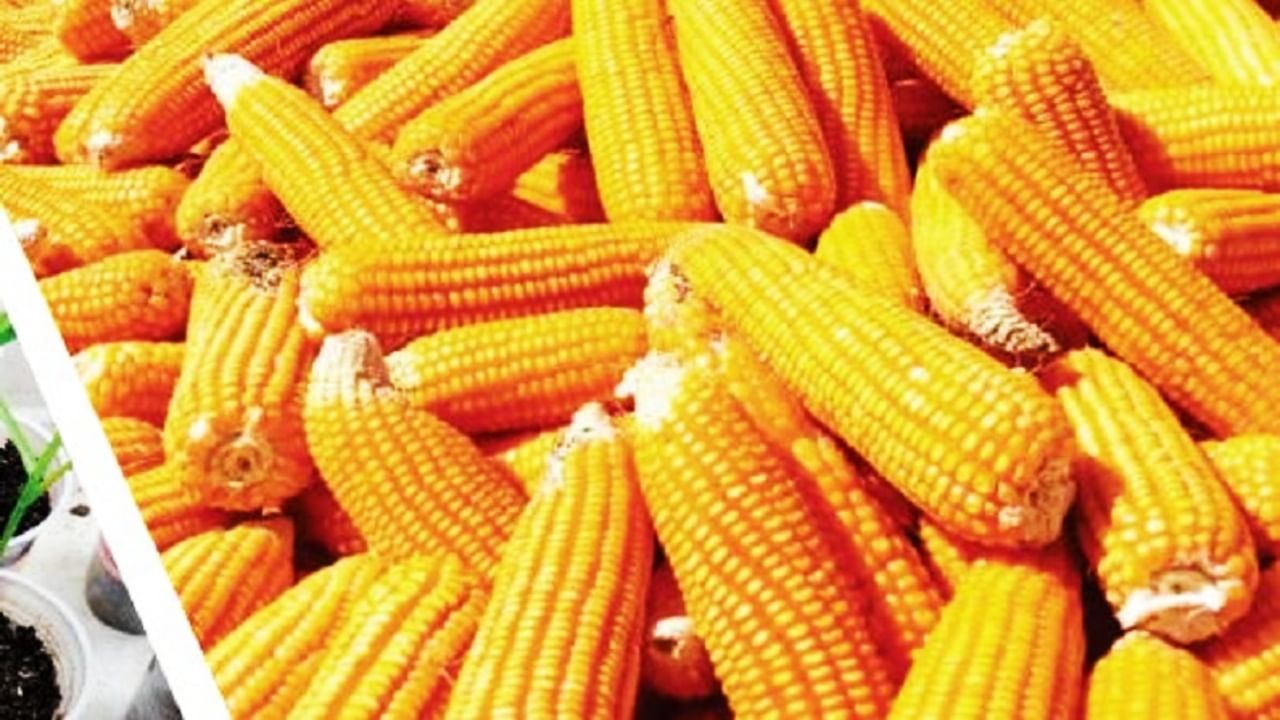 Bihar, on its way to becoming self-reliant from…