After the outbreak of measles, the World Health Organization has warned. That being said, measles vaccination coverage has continued to decline due to Covid-19.

After corona, children are affected by this disease

The rampage of the Corona epidemic has stopped and now another disease has knocked. Yes, this disease is called Measles, which is spreading fast. We tell you that this disease is taking newborn babies in its fold. Many children lost their lives due to this disease. Note that the World Health Organization and US Public Health The agency said measles is now likely to spread to different regions worldwide. After covid-19 now there is a risk of measles.

After the outbreak of measles, the World Health Organization has warned. That being said, measles vaccination coverage continues to decline due to Covid-19, causing billions of newborns to rapidly succumb to measles. A recent report on the matter showed that last year i.e. 2021, about 40 million or 40 million children worldwide did not receive the measles dose.

The statistics are frightening

In 2021, an estimated 9 million new cases of measles were reported worldwide and 1.28 lakh deaths. Surprisingly, more than 95 percent of the deaths occurred in developing countries such as Africa and Asia. Around 22 countries of the world faced the wrath of this dreaded disease. Due to lack of vaccination against covid-19 and measles, the disease now seems to be a threat to the whole world.


Is there a cure for measles?

You say that Measles disease Can only be prevented by vaccination. Although there is no specific treatment, a two-dose vaccine against it is about 97 percent effective in preventing severe disease and death. To prevent this disease, children are vaccinated with two doses at different times, after which the risk of this disease decreases. 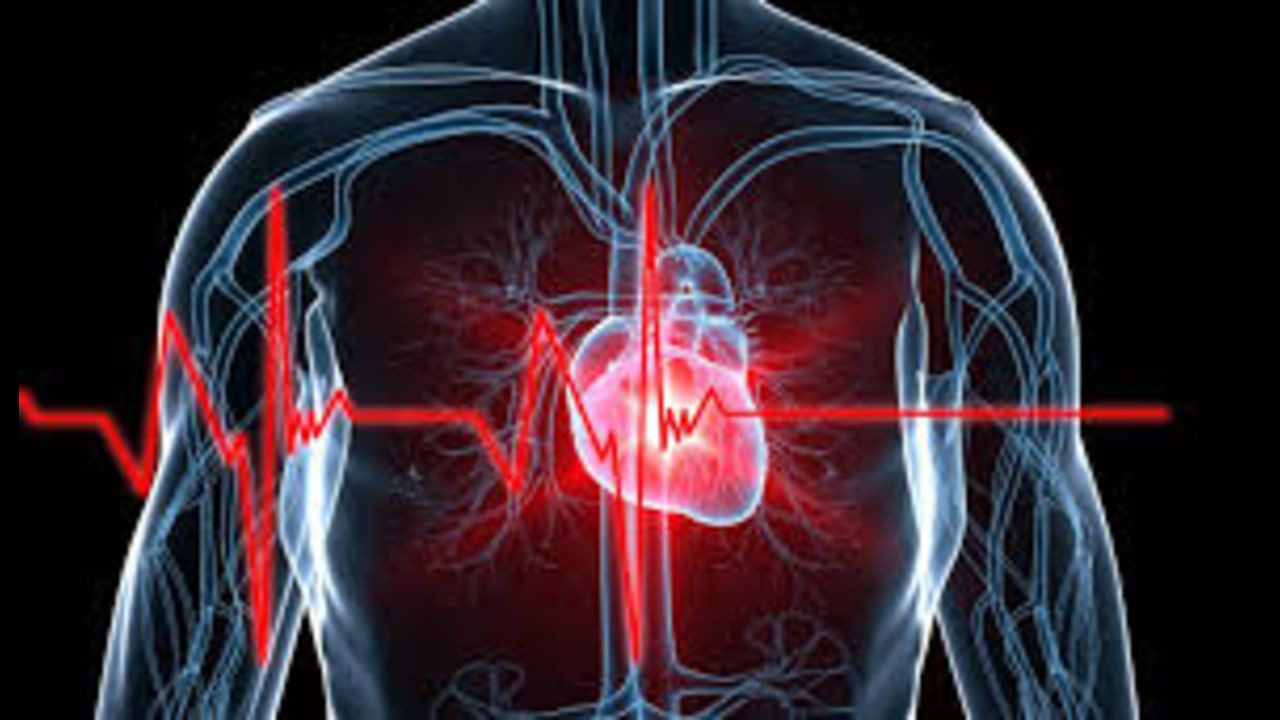 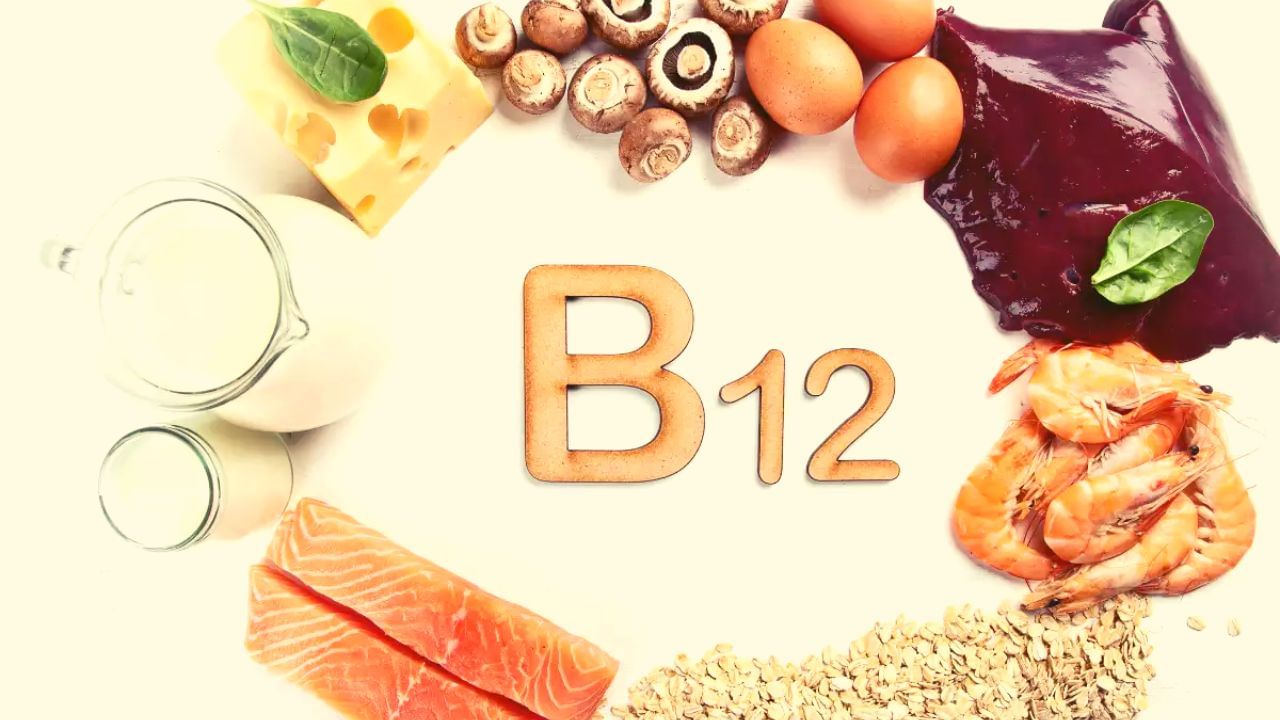 Vitamin B12 Deficiency: Find Out How Vitamin B-12… 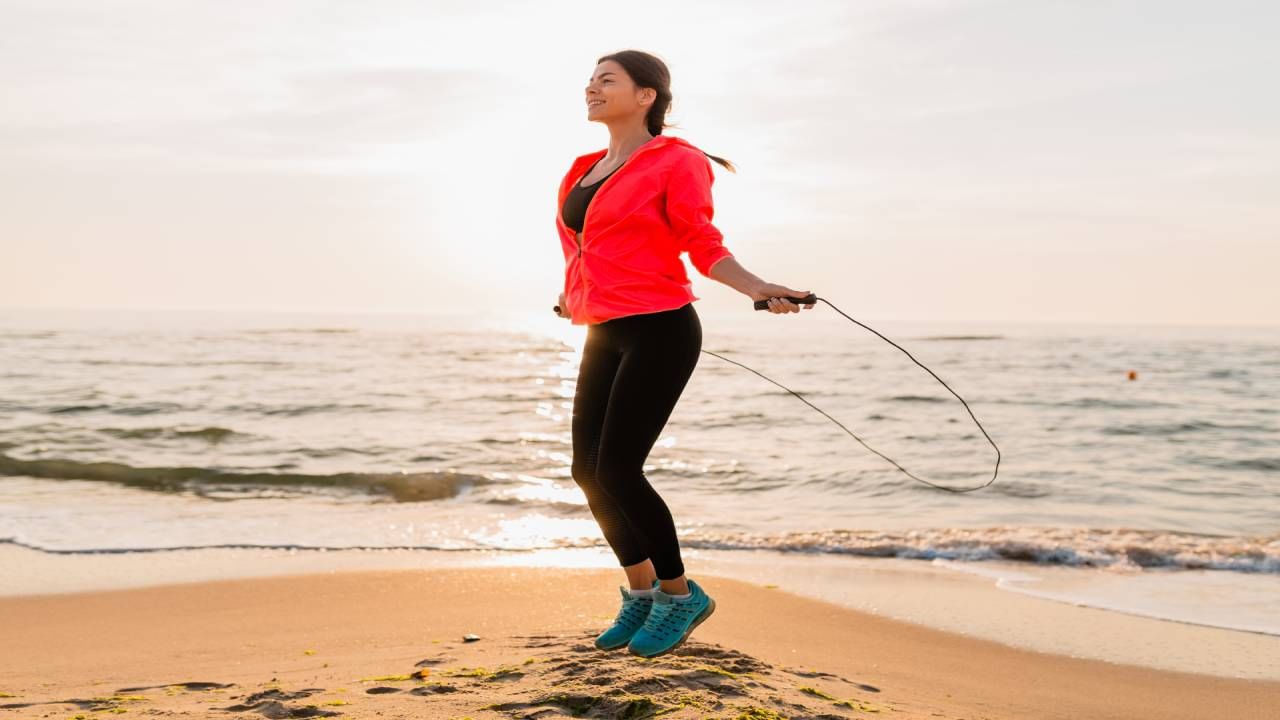 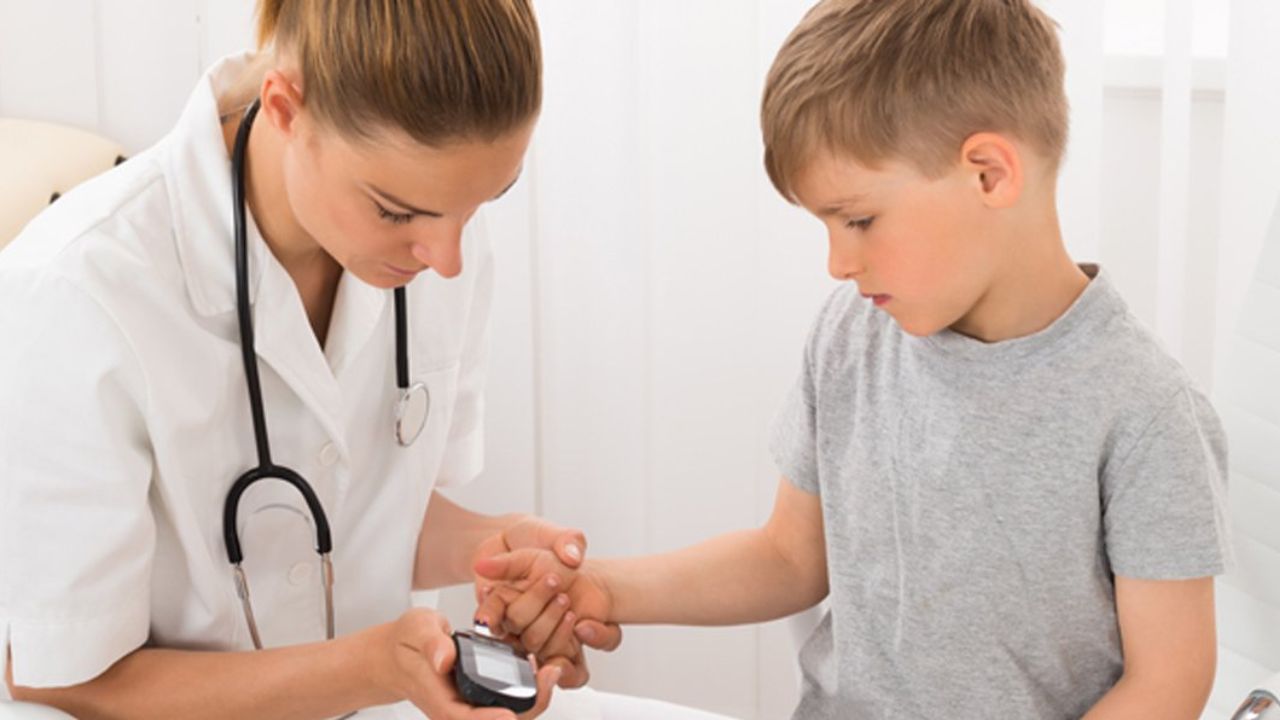 Insulin dependency has increased among diabetics, carrying an… 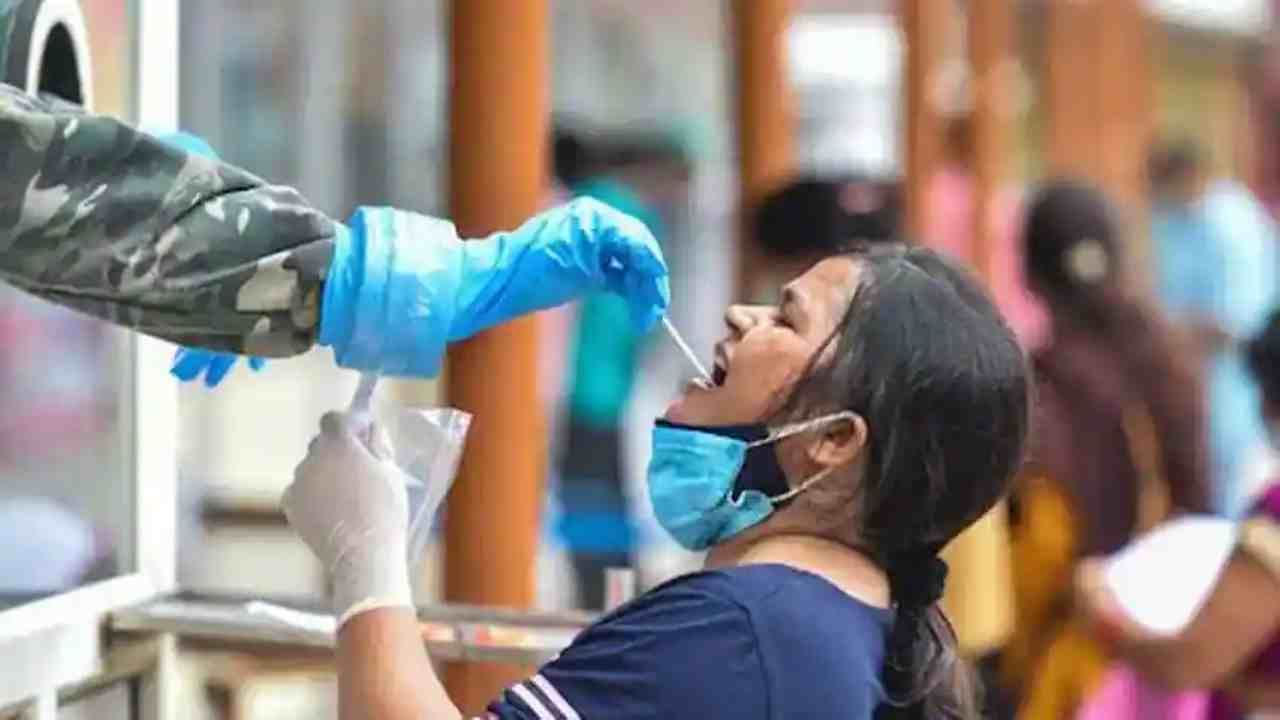 Corona: Corona is on the rise again in… 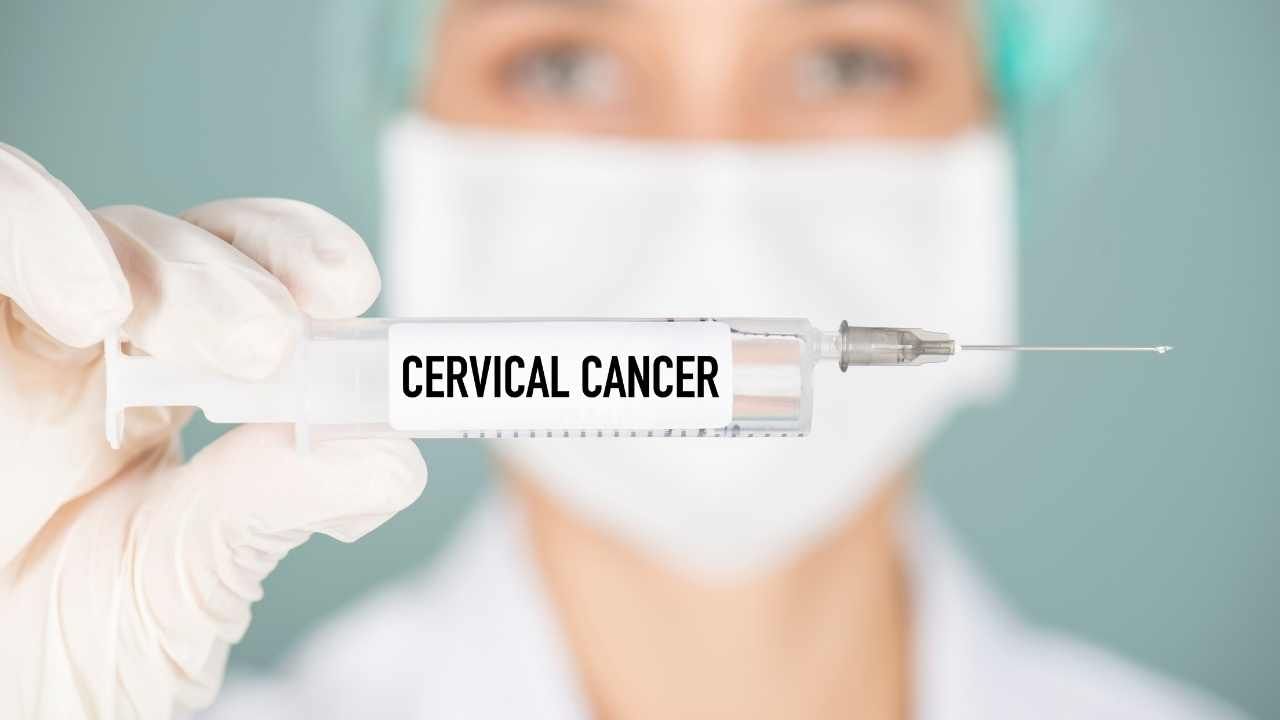