Additional DCP Rajesh Raghuvanshi said that the entire matter is related to Central Kotwali police station area of ​​Indore. The Central Kotwali Police has registered a case under the Muslim Women’s Marriage Protection Act against the husband who broke off his relationship with his wife on the grounds of triple talaq.

Indore police registered a case against the accused husband.

of Madhya Pradesh Indore Cases of triple talaq are constantly coming up in the city. A sensational incident has come to light in this episode. Where a husband left his wife in the middle of the market with three divorces. Now the victim complained to the police about the whole matter, after which the police took notice and started investigation by registering a case under various sections including triple talaq. Additional DCP Rajesh Raghuvanshi said a case has been registered under the Muslim Women’s Protection of Marriage Act against the husband who divorced his wife on the grounds of triple talaq.

Actually the matter is in Daulatganj area of ​​Central Kotwali police station area of ​​Indore city. Shagufta Ansari, a resident of Jahan, told the police that she had family problems with her husband Ehsan Ansari, a resident of Khajrana police station area. There is a dispute with him about this. Meanwhile, the victim’s husband got a side near the Urdu school grounds and started an argument with her. For protesting, Ehsan divorces Sagufta on the spot by divorcing her three times. After that, the victim reported the whole matter to the police and the police registered the case and started a thorough investigation.

We inform you that in Indore’s Sadar Bazar, Chandan Nagar, Khajrana and other places, cases related to triple talaq and love jihad are increasing. Where such incidents have come to the fore in these police stations before. At present, whenever such incidents come to the attention of the police, initially the police file a case based on the complaints of the victims.

After that, investigation into the whole incident was started and strict action was taken against the accused. However, in this incident too, the police have registered a case based on the complaint of victimization and the whole matter is being investigated.

Samantha Sheth is away from the industry despite being a part of Bigg Boss, has worked with big stars of Bhojpuri

The life of the President of Russia is in danger ... Putin's claim will be killed before October 7 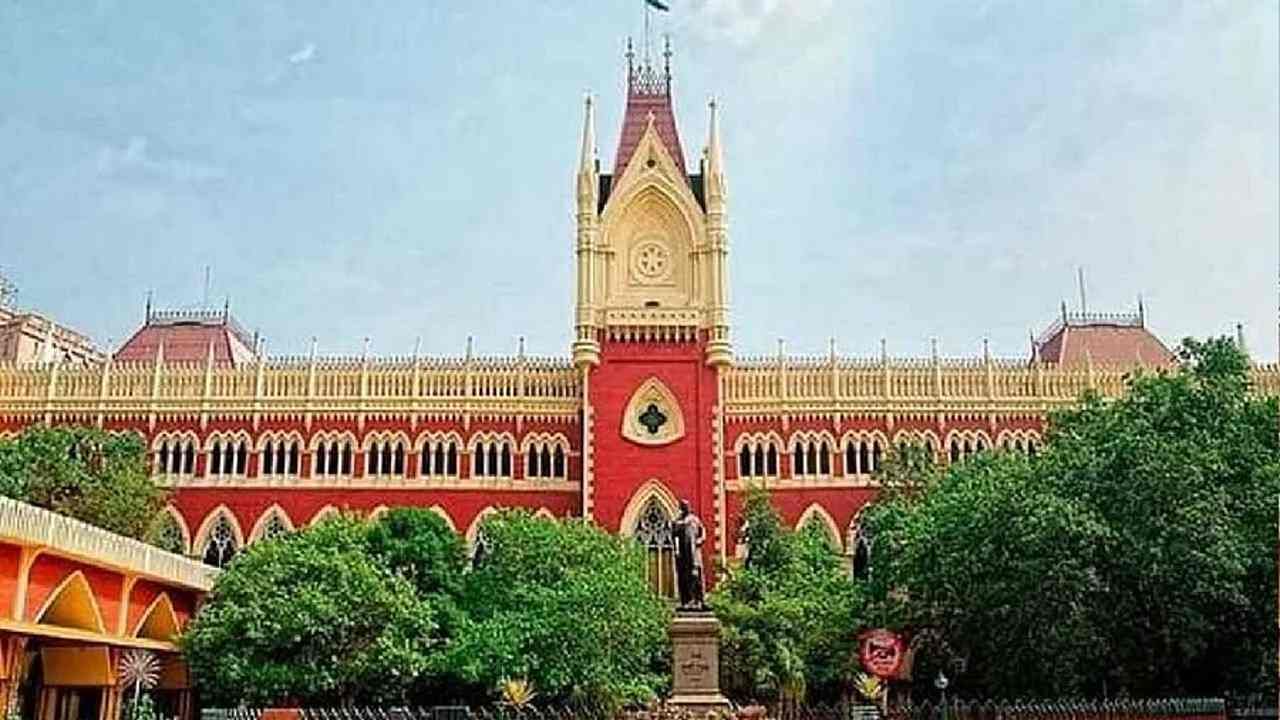 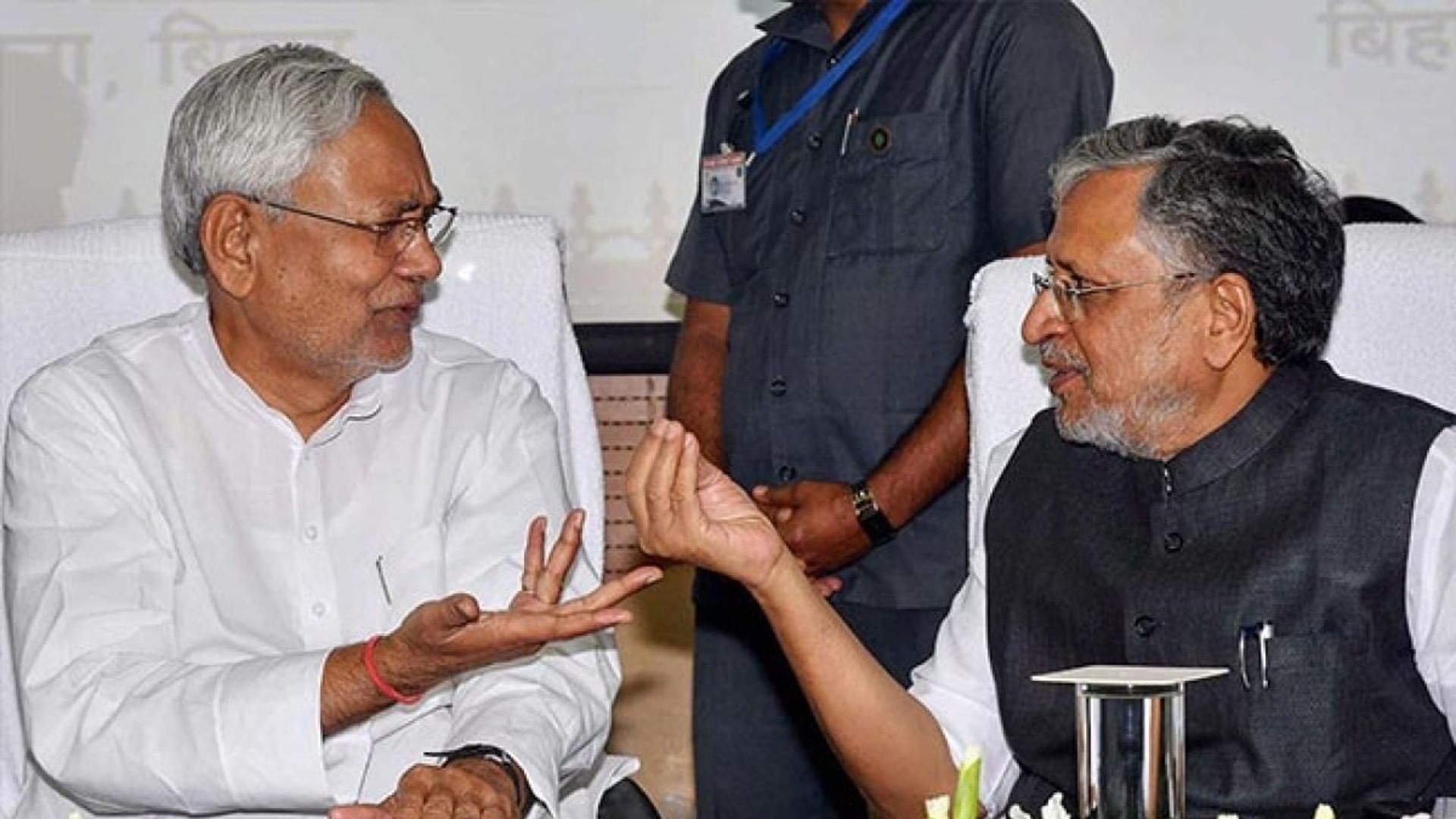 BJP has played a master stroke without understanding… 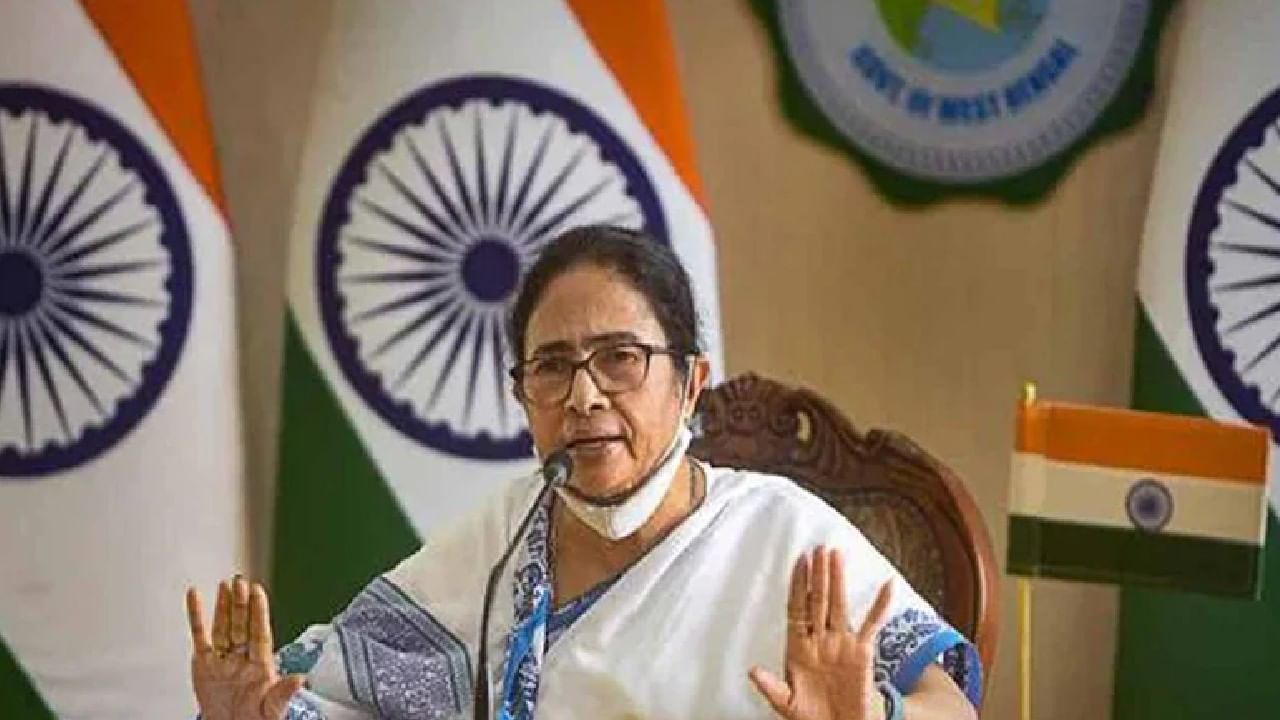 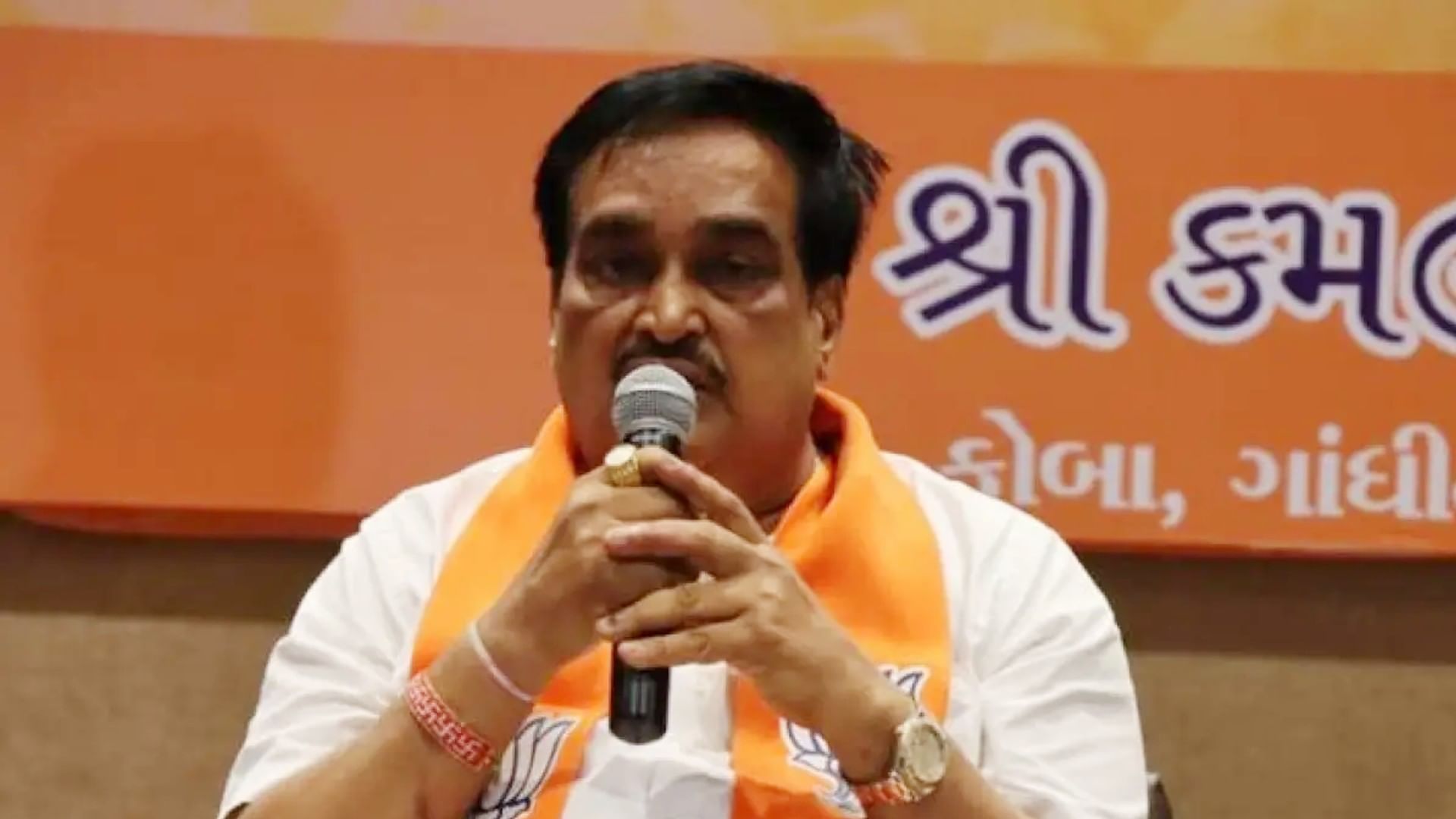 Kejriwal trying to come to Gujarat, how to… 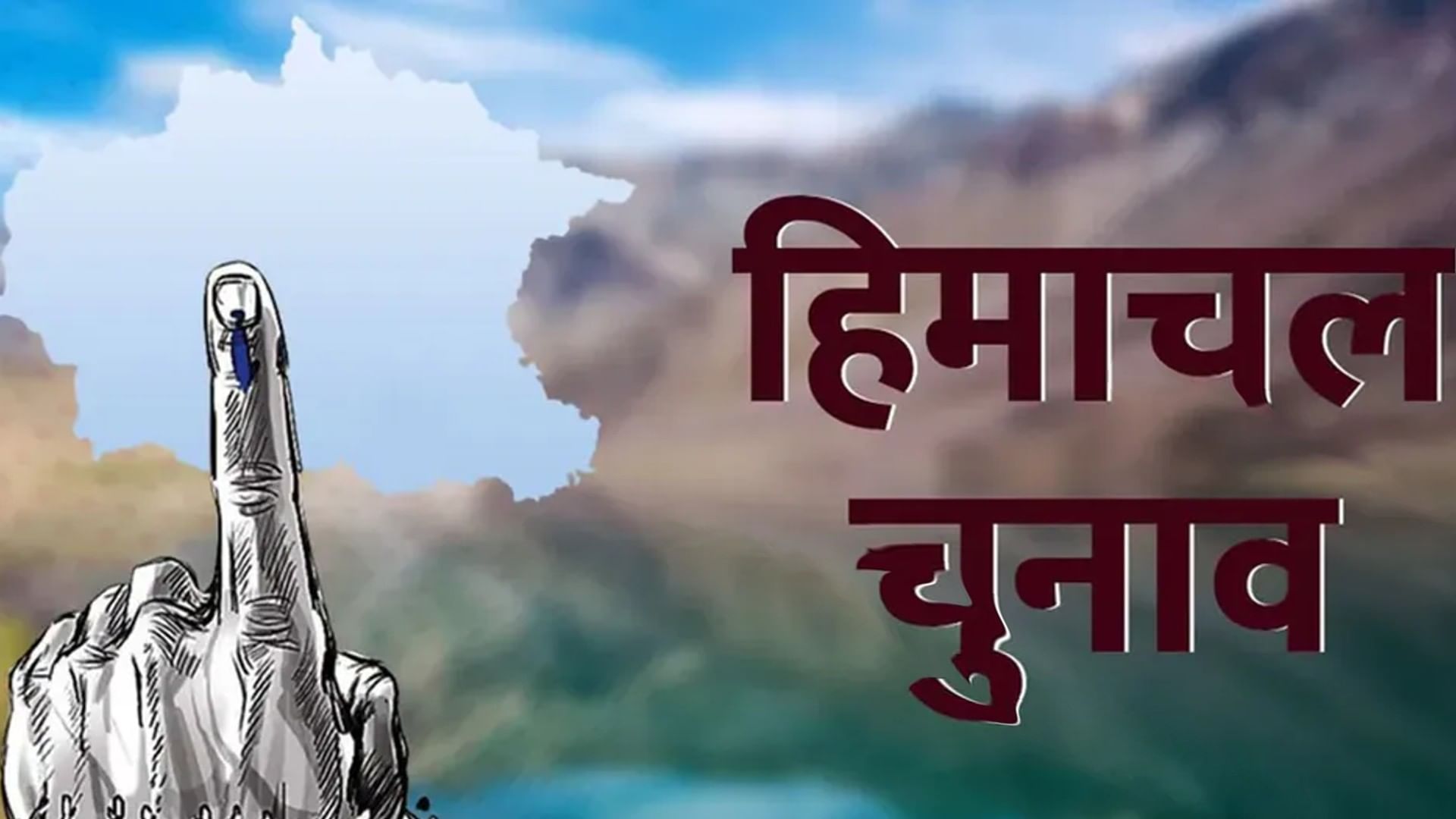 Himachal: Candidates in these two seats ‘Ramvarse’! No…