The complainant told the police that his doorbell rang, when he peeked out and saw a man standing there doing dirty work. The incident was captured on the building’s CCTV.

Police said that Syed was a college dropout and his wife left him three years ago and since then he was living alone. According to information, the police immediately sent a team to the woman’s house after receiving information about the incident. However, by then the person had fled from there. The police then recorded the statement of the complainant woman and registered a case against an unidentified person.

Even the CCTV cameras could not catch him…

Syed came back again to repeat the dirty deed

Police investigated further cameras and they too were found to be faulty. After that, according to the woman’s statement, the police made a sketch of the accused. The police shared this information with their patrol team and started searching for the accused. The police suspect that he may come again to do this work at the same place. This thought by the police is also due to the fact that the female victim was able to see the act and did not protest. This suspicion of the police was correct and the accused reached the woman’s house again on Wednesday evening. At that time, the police caught him. After preliminary investigation, a case was filed against accused Syed on Thursday morning.

Ahead of this big performance, Rihanna has shared a special teaser, leaving fans with no room for happiness.

Flour, gas, oil, paste, soap are all expensive, how will the household expenses be, Nirmala Didi, do something in the budget.

Protest against Agnipath project: Politics in Bihar over… Uttarakhand: Travel in Uttarakhand will be more expensive,… 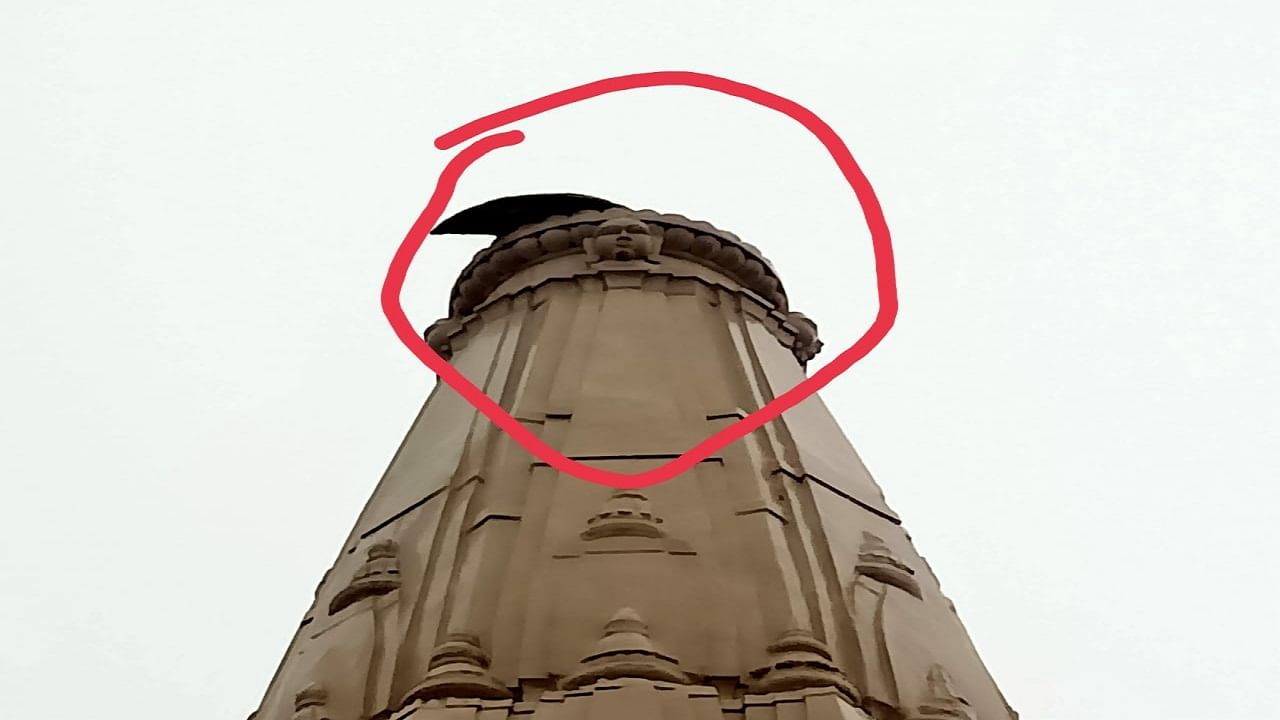 Today you tear my clothes…tomorrow people will tear… Smokey buildings and black smoke billowing into the… 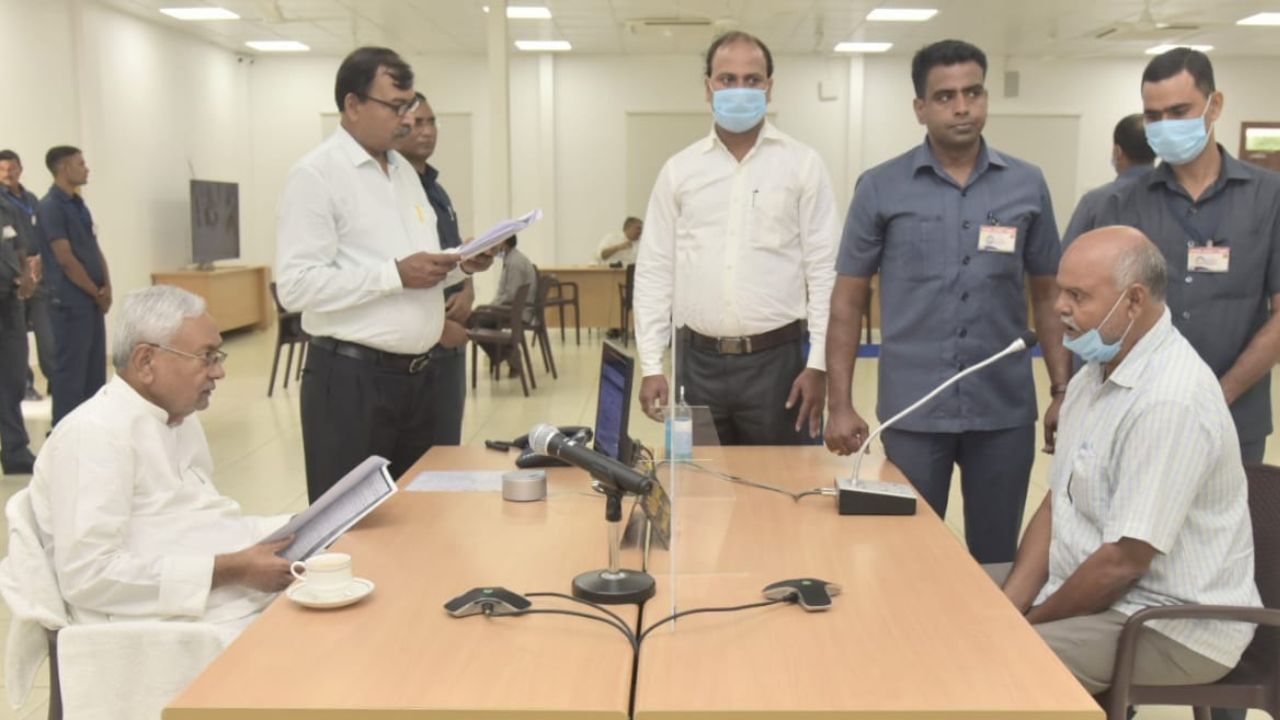