A professor at Furman University in North Carolina, USA, was caught cheating his students through chatgpty. Let’s find out how he did this.

in recent times Chat GPT remains a matter of discussion. The reason for this is also special, because it is a software that answers every question. Actually, ChatGPT is a new computer software chatbot. This chatbot takes information quickly and provides written information on various topics. Because of this, students are now using this software for cheating. However, many students in the US found it difficult to cheat through ChatGPT, as their professor fell for their ploy and failed them all.

In fact, previous students usually brought cheats to cheat, or they copied through handwritten answers. But with the advent of new and smart devices, the pattern of cheating has also changed. A professor at Furman University in North Carolina, USA, noticed some strange things in his students’ answer sheets. He soon learned that students were using ChatGPT to write answers. After that, he became worried about the future of professors and students.

What did the professor say?

Darren Hick, a professor of philosophy at Furman University, said he was surprised when Facebook posted information about changes in children’s imitation methods, the New York Post reported. He said, “As soon as I reported the matter on Facebook, my colleagues said that they also caught many students doing this.”

Professor Darren said that last month he asked students to write a 500-word essay on two topics. He was asked to write an essay on the 18th century philosopher David Hume and the paradox of fear. Students had to explain in their essays why people enjoy things they normally fear.

How to catch cheating students?

Professor Darren said: ‘It is perfectly written. This was easily known. He said that the essays were written as if the author knew everything. He said, ‘When you ask someone to write an essay, you’re asking them to write the essays as if they were written by AI. But students don’t start writing immediately taking your words into account, rather they write things in their own style.

To convert his doubts into beliefs, the professor uses a software that can read things written by chatgpt. His suspicions proved correct, when the essays were uploaded to the software, they matched 99.9 percent. Which means these articles are written through ChatGPT.

The woman must have urinated on herself... Shankar Mishra's lawyer argued before the judge Neither red nor blue.. Why is every school… 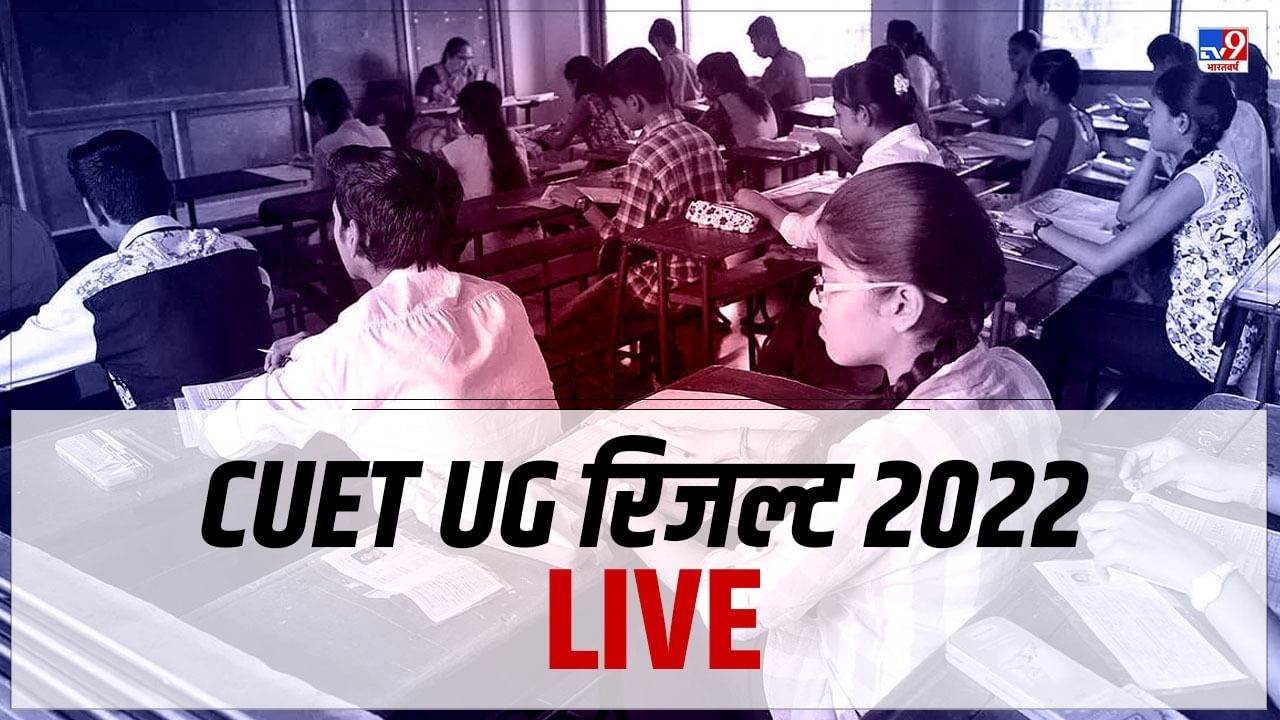 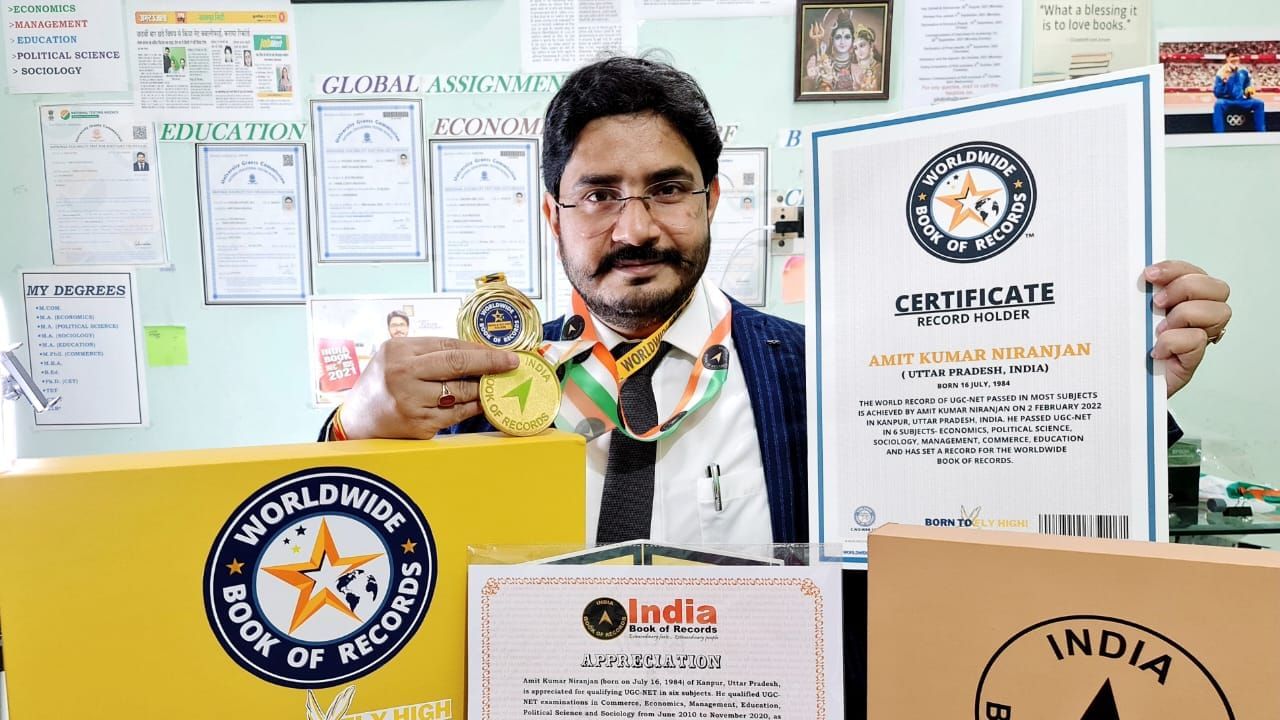 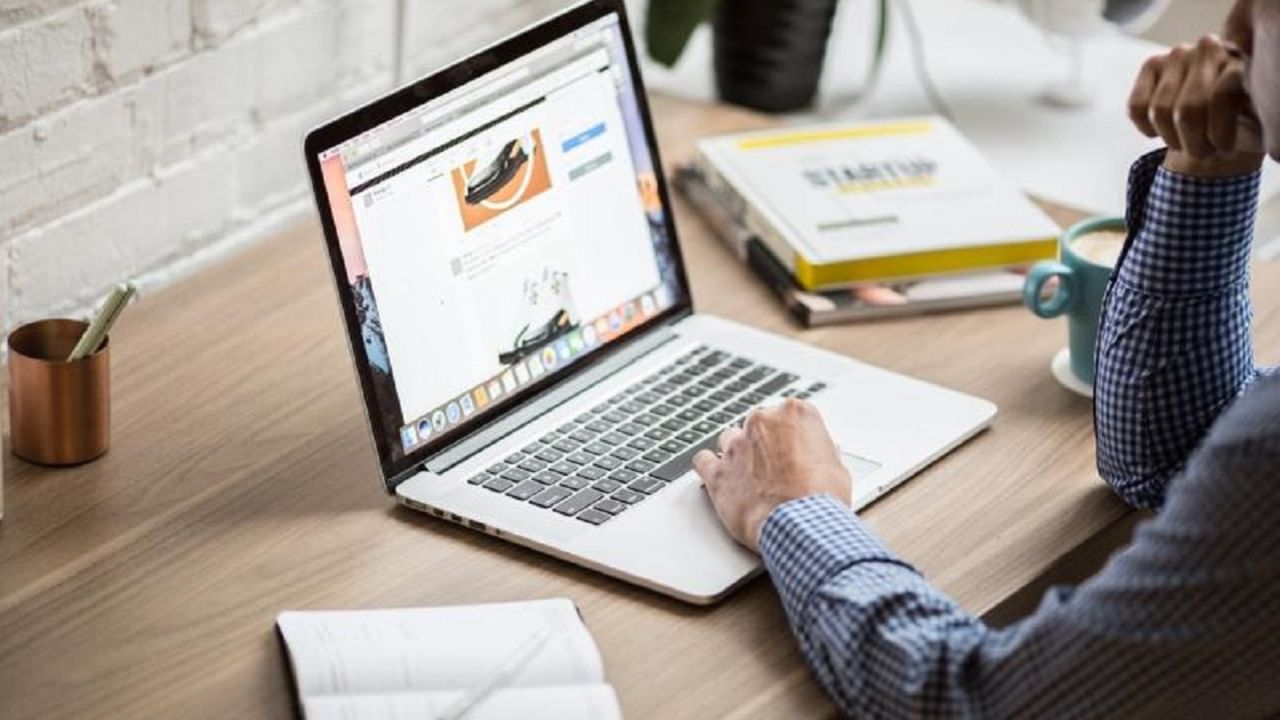 The demand for detail oriented professionals is increasing… 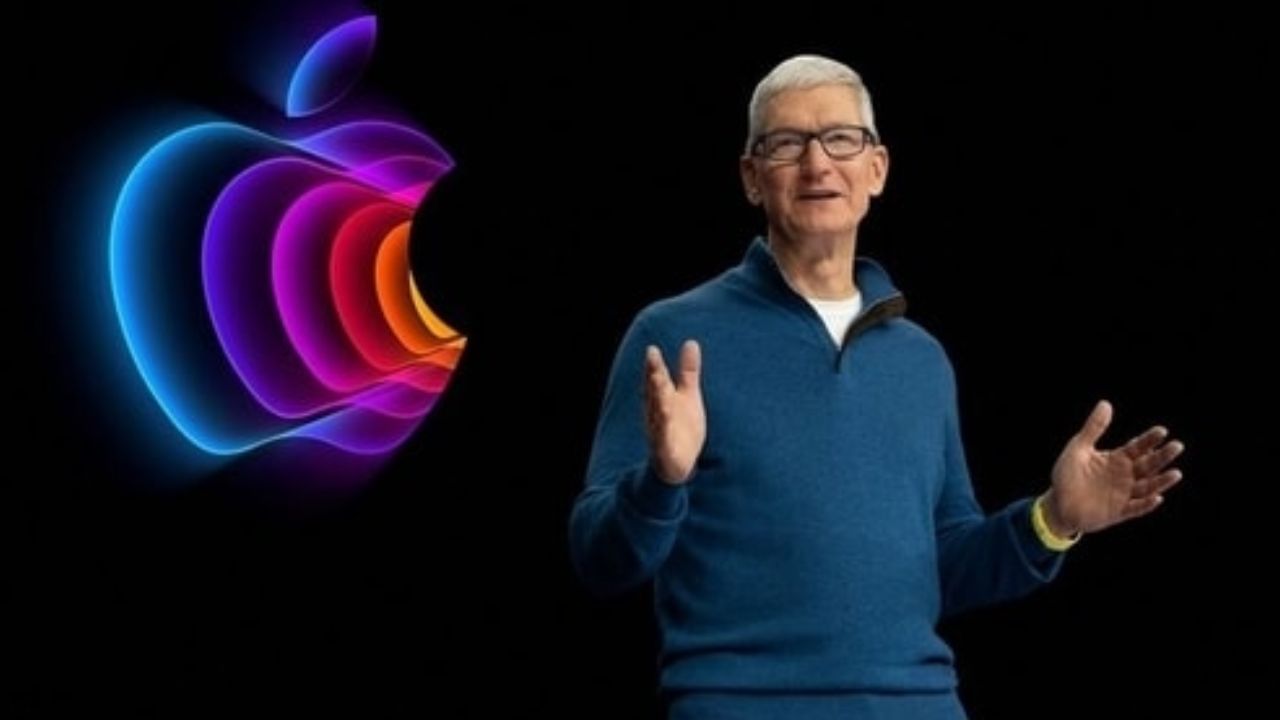 The secret to getting a job at Apple!… 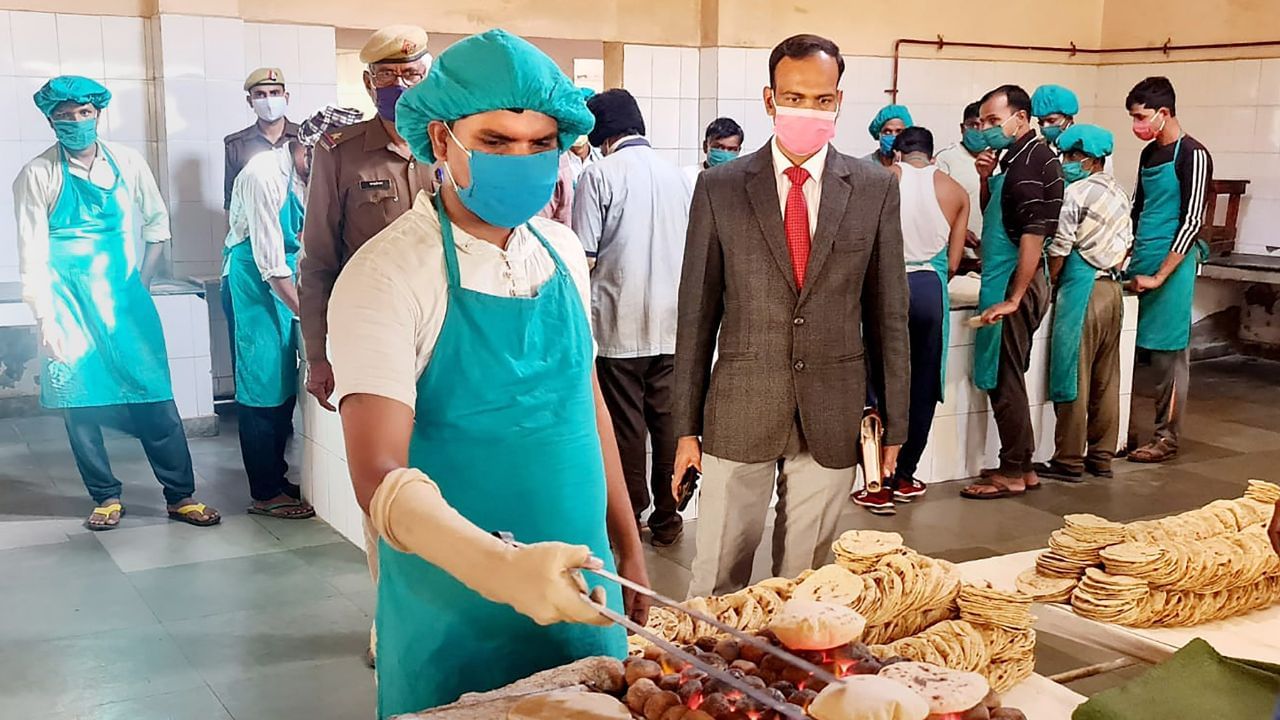 Which jail food in Uttar Pradesh has 5…