The girl said that on Ashok’s request, Kanhaiya took her on a bike last night, where Ashok, her brother Arun, Lala and Kanhaiya took turns raping her.

Violence against women is increasing day by day.

in the province Yogi Sarkar Women are giving importance to security. The police in the district campaigns for women’s safety by making women aware through programs like women’s empowerment, women’s safety and teaching women self-defense. But against women crime They keep growing. Fresh case Chhapia Thana area A 22-year-old girl from a village in Chhapia police station has demanded justice by narrating the story of the brutality that happened to her. But the police are yet to file a case against those who defamed his identity.

In the case related to Chappiya police station in Gonda district, the victim in her complaint said that Shri Ram Verma, son of Ashok Verma, a resident of nearby Dalaljot village, had sexual relations with her for six months on the pretext of marriage. When she keeps pushing for marriage, her attitude changes, she refuses to marry. The matter does not end there, Ashok blackmails the girl and forces her to have a relationship with his friend Kanhaiya.

The rascals have crossed the limits of inhumanity.

The brutality crosses the line when the girl is forced to have a relationship by threats when she objects to having a relationship with another. The girl said that a young man named Kanhaiya used to bring her on a bike on the instructions of Ashok. She was raped by forcing her to drink intoxicants mixed with cold drinks etc.

The four criminals gang-raped in turn

The girl said that on Ashok’s request, Kanhaiya took her on a bike last night, where Ashok, her brother Arun, Lala and Kanhaiya took turns raping her. After that he was taken to the forest and beaten and left there. The girl escaped from there somehow saving her life. The girl narrated the story of the atrocity with her to the Chapia police station and demanded action against the accused with nominated Tahrir. As of writing this report, the case has not been confirmed on the complaint of the victim.

Black market of fertilizer in MP, no action against shopkeepers despite complaints, angry farmers

If you want to make Christmas memorable, you must visit these places 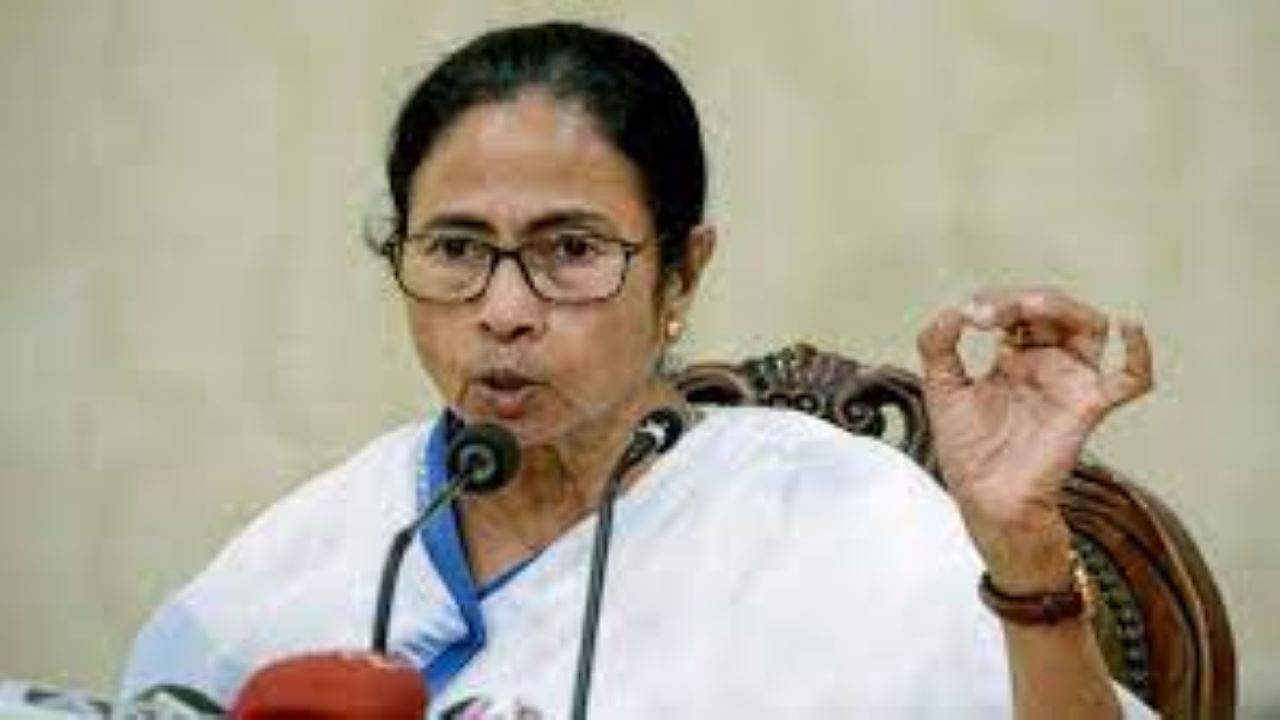 Why Dada was not allowed to compete in… 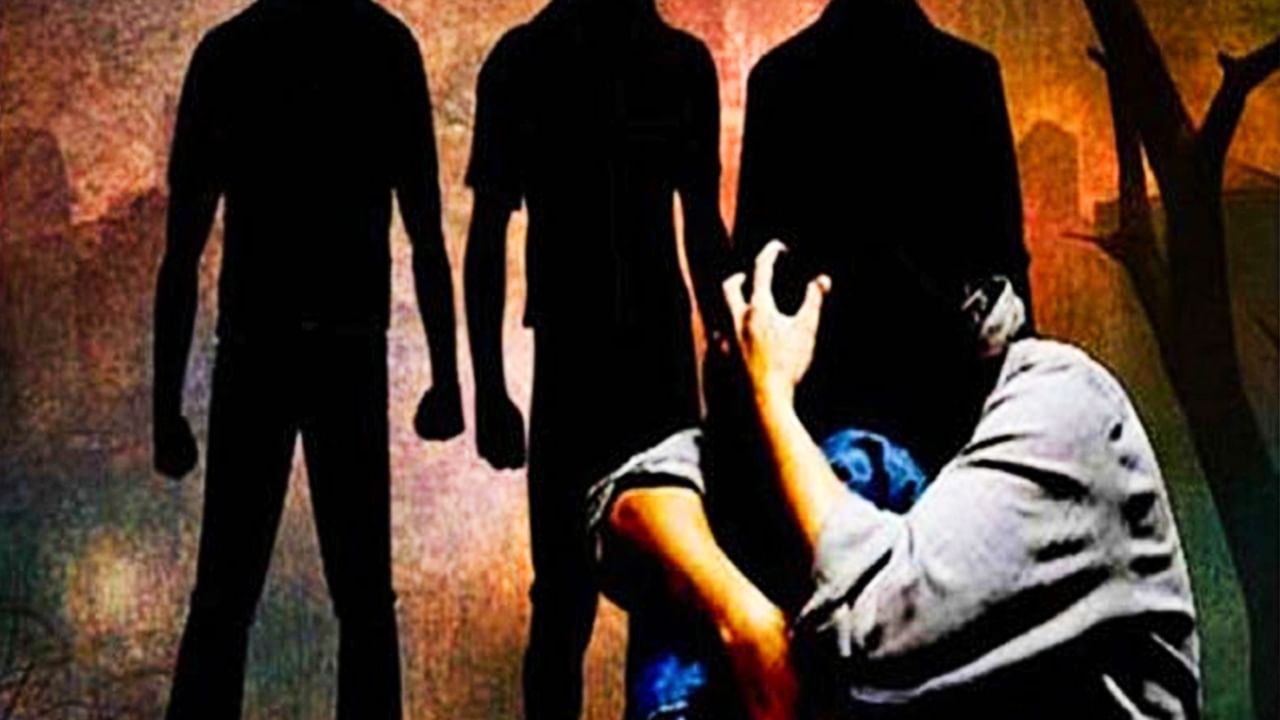 Came in Scorpio, took sister away, found in… 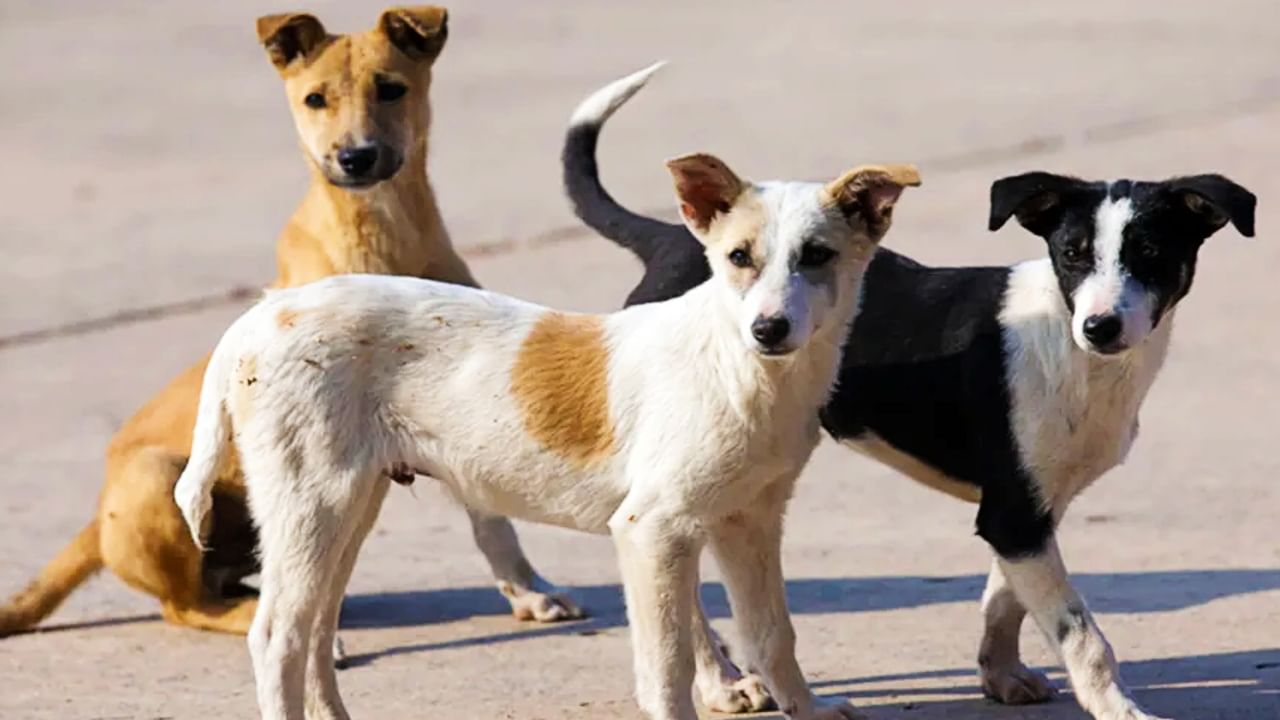 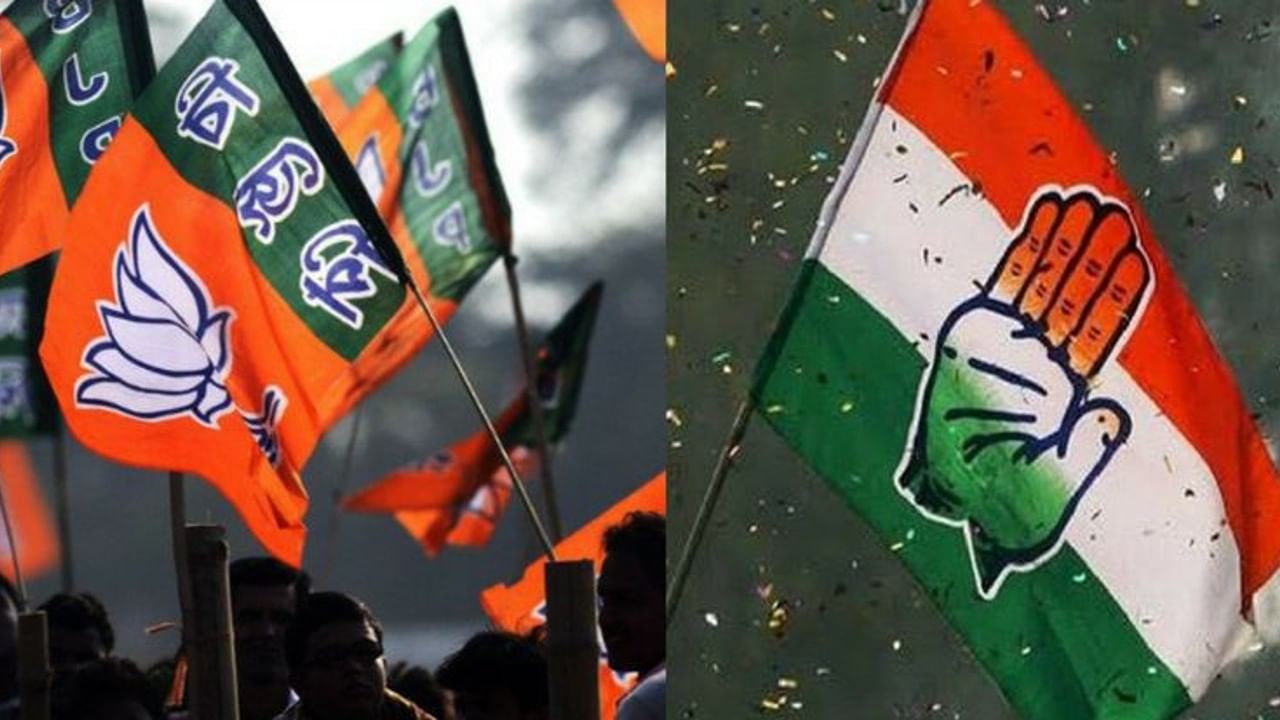 Rajasthan: Congress will bet tribes and minorities for…