After Cricket Australia decided not to play the ODI series against Afghanistan, fast bowler Naveen-ul-Haq boycotted the Big Bash League.

A decision by Cricket Australia has angered Afghanistan cricketer Naveen-ul-Haq so much that he has boycotted the T20 League Big Bash in the country. Playing for Sydney Sixers in the Big Bash League Naveen Ul Haque Decided not to play in this tournament. Let us tell you that Cricket Australia took a shocking decision on Thursday and withdrew from the ODI series against Afghanistan. Cricket Australia argued that the Taliban ban on women and girls made the game impossible. Australia was scheduled to play a three-match ODI series against Afghanistan in the United Arab Emirates in March, which is also part of the ICC Super League.

Naveen-ul-Haq termed this decision of Cricket Australia as childish. Naveen Ul Haq tweeted, ‘I will not play in the Big Bash League until such childish decisions are withdrawn. First a Test match and now an ODI series, instead of supporting a country that is suffering so much, Cricket Australia is taking away its reason for joy.

After discussions with all stakeholders, including the Australian government, Cricket Australia has decided not to take the upcoming ODI series. According to the media release, ‘Cricket Australia has decided that the men’s ODI series between Australia and Afghanistan will not be played in March 2023.’ It also said, ‘This decision was taken after the Taliban imposed restrictions on women and girls’ access to education and employment, parks and gyms. CA is instrumental in the development of the game among men and women around the world.

Until these childish decisions are stopped while participating in the Big Bash I won’t say how they have gone from one off Tests to ODIs now when a country is going through so much to the point of being supportable you want to take the only reason to be happy. from them # ca

Australia will lose by 30 points

Australia will lose 30 points for not participating in the series given to Afghanistan. Well it doesn’t matter because Australia have qualified for the ODI World Cup to be held in India this year. In Afghanistan, the Taliban has banned women from attending universities and working in NGOs. Afghanistan is the only ICC full-member nation without a women’s team and will not play in the Women’s Under-19 T20 World Cup, which starts on Saturday.

EXCLUSIVE: This Chinese auto company will suffer from the deterioration of the relationship, how will the business grow? 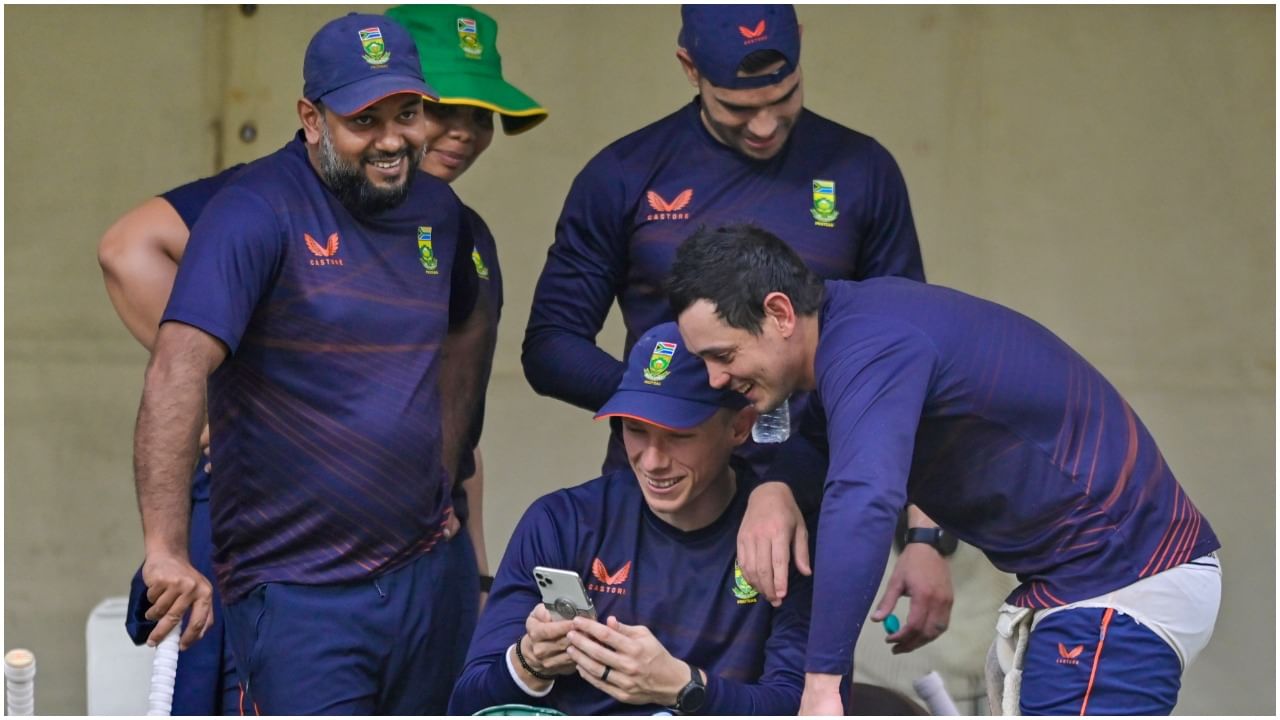 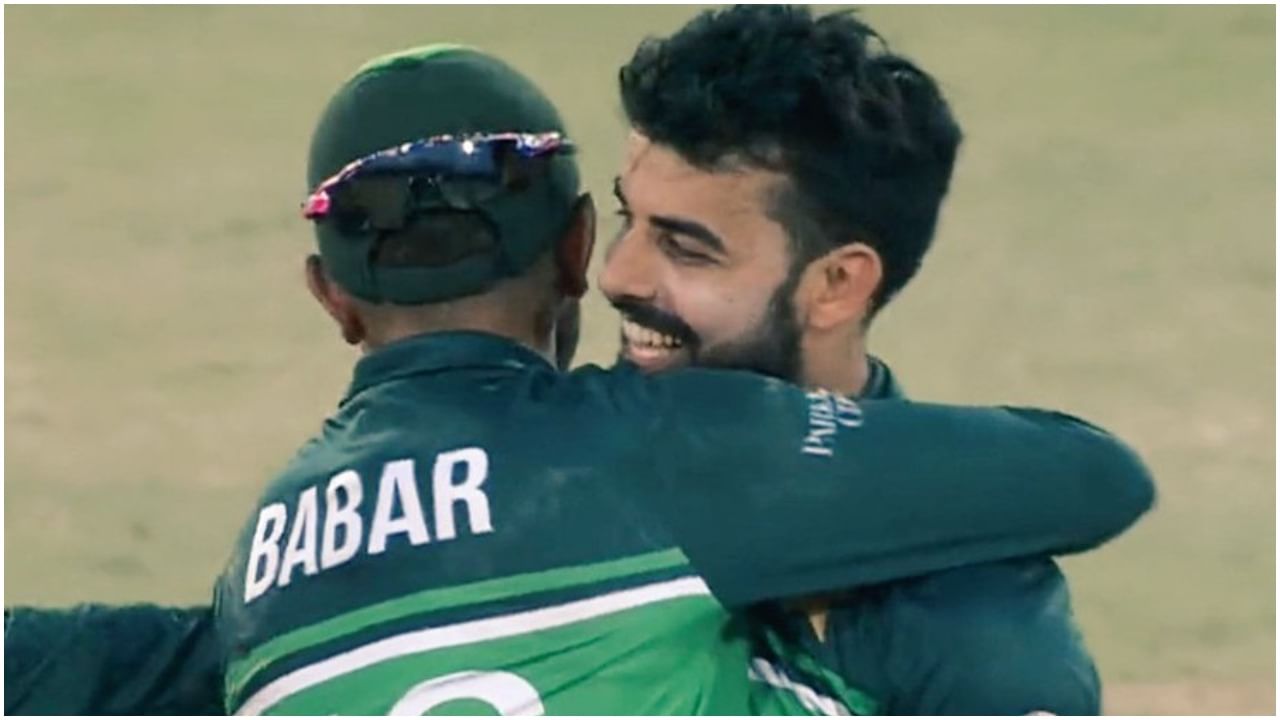 PAK vs WI: Babar Azam agrees, someone should… 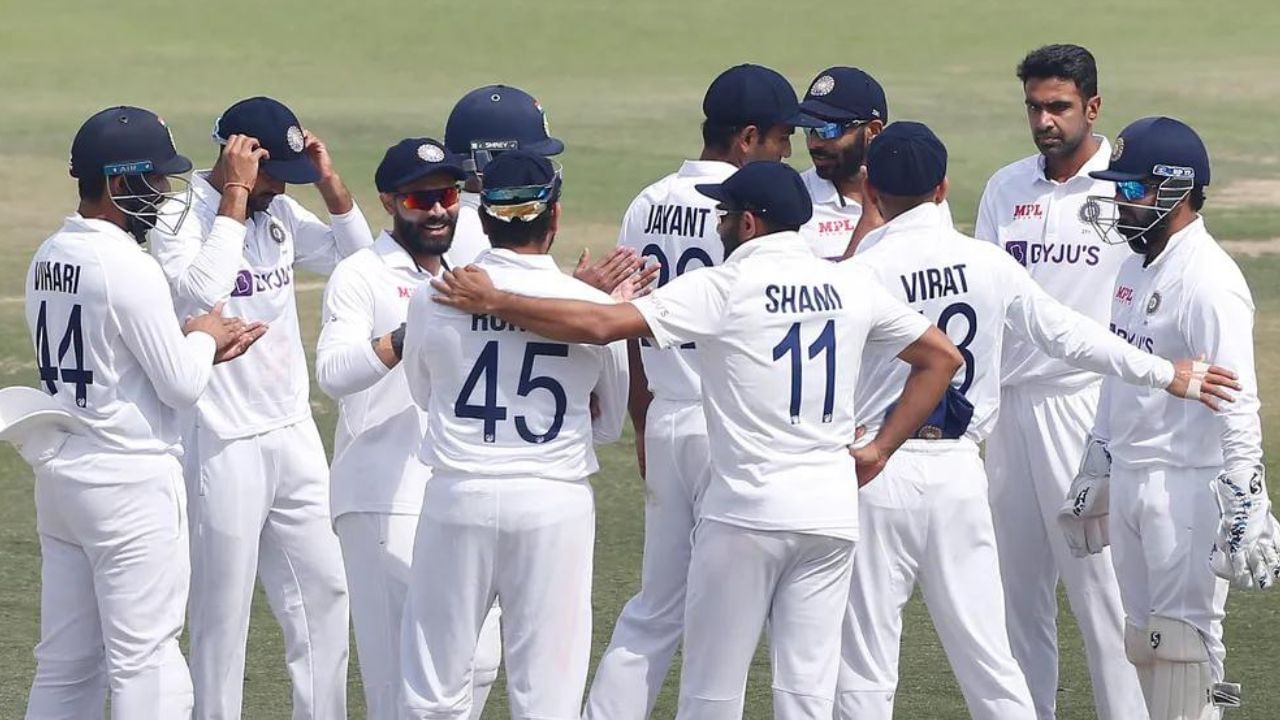 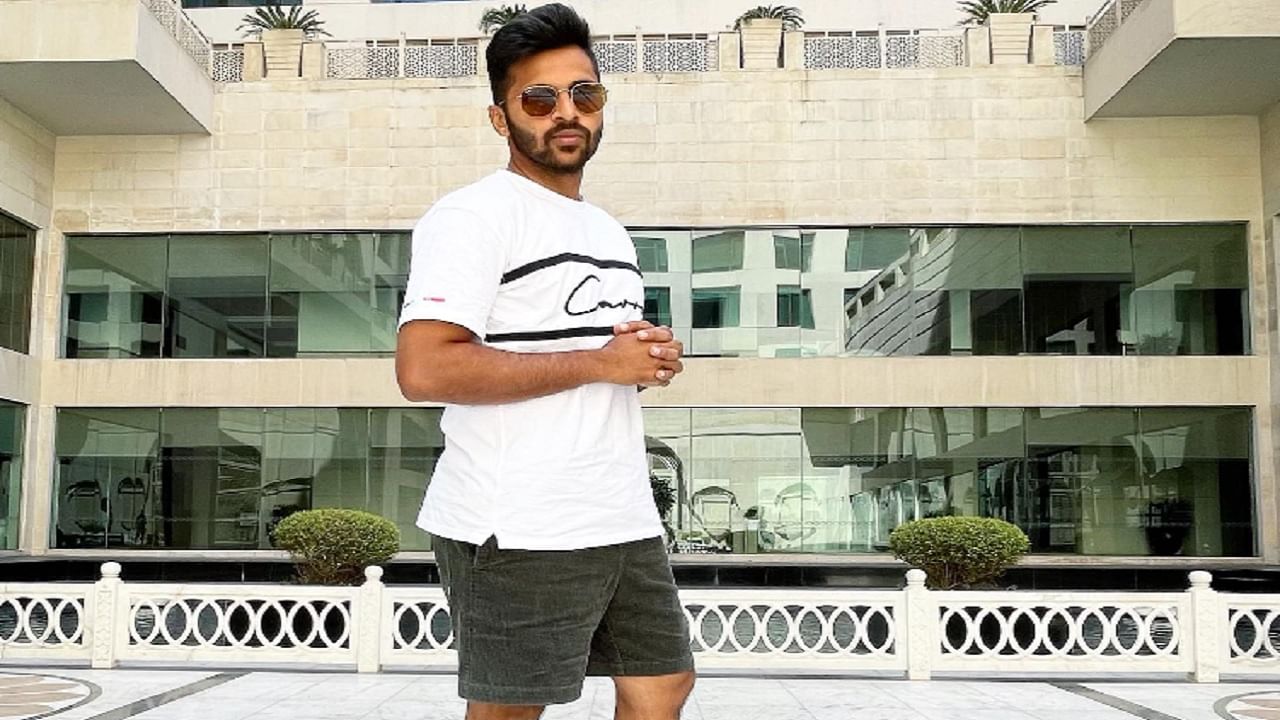 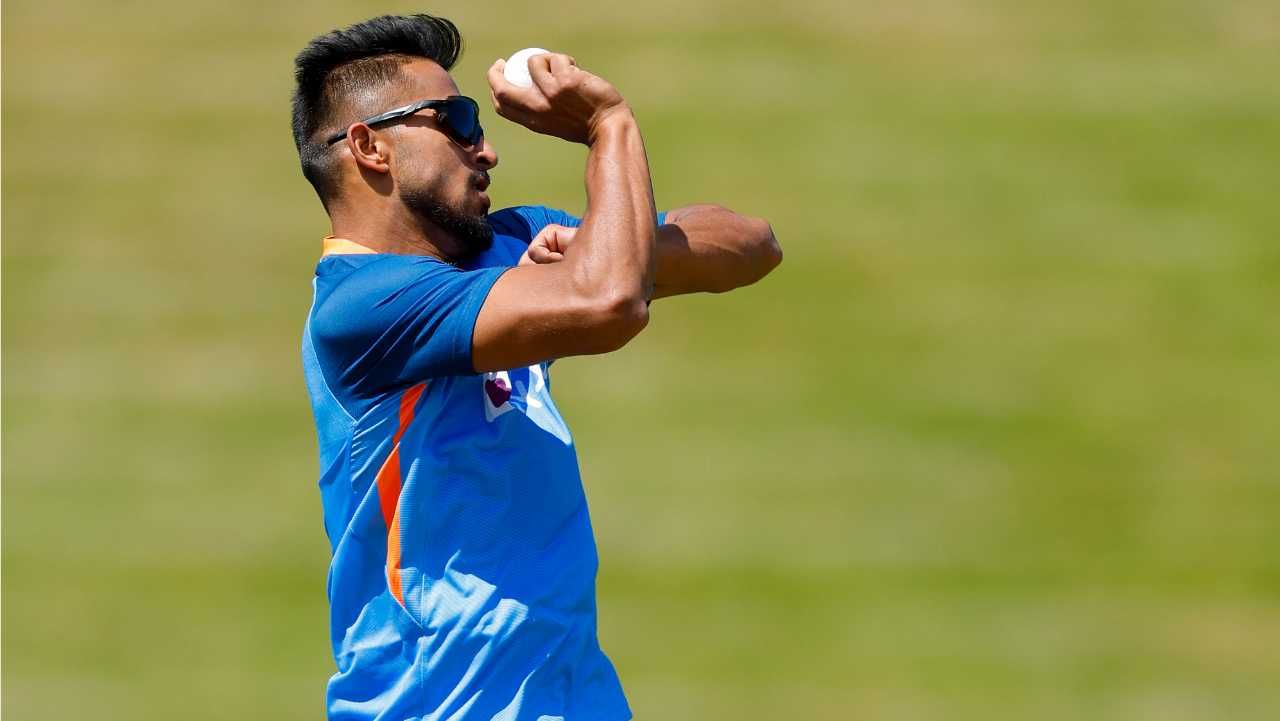