We solve all problems from small to big together. We came across a video these days where the person built such a ‘discussed bike’. Everyone is surprised to see that and feedback is also given by commenting on it.

Magic bike made from Jugad

In the world of internet Desi Jugar We see many videos of it video There are people who make one speechless because they make our work easier with less resources. This is why when videos related to Jugad technology hit the internet, they go viral without fail. In recent times also a video related to a job jugaad is going viral. After seeing what you will say – brother! What a mind set.

In our country, Jugaad is viewed from a very creative (Desi Jugaad Video) perspective. Nowhere else in the world is it possible to see so many jugads, as much as we can find in our country. We have no break to jugad. People here have a solution for every problem and that is Jugad. We solve all problems from small to big together. We came across one such video these days where a man built such a ‘magical bike’, which no one would say would be roadworthy, but its components performed so well as soon as it started. ..which the engineer was also surprised to see. Go

In the video, a person is standing with a junk bike and looking at the person passing by, says that the bike is dangerous bro! The man then said the bike’s silencer was torn and if it didn’t make much noise the man put a rock in it. Instead of a petrol tank, the man hung a bottle full of petrol on the handle. Nothing can be seen on the bike except for the bike seat and wheels… The person has put petrol in a bottle and hangs it on the handle. But people appreciate the guy when he starts the bike and runs it.

The video was shared on Twitter by an account named @bhagwat__pandey. As of writing the news, more than 1 lakh 41 thousand people have seen and are responding to them by commenting.

Hit on helmet at 150 speed, Pakistani batsman passed out, play ended after 2 balls 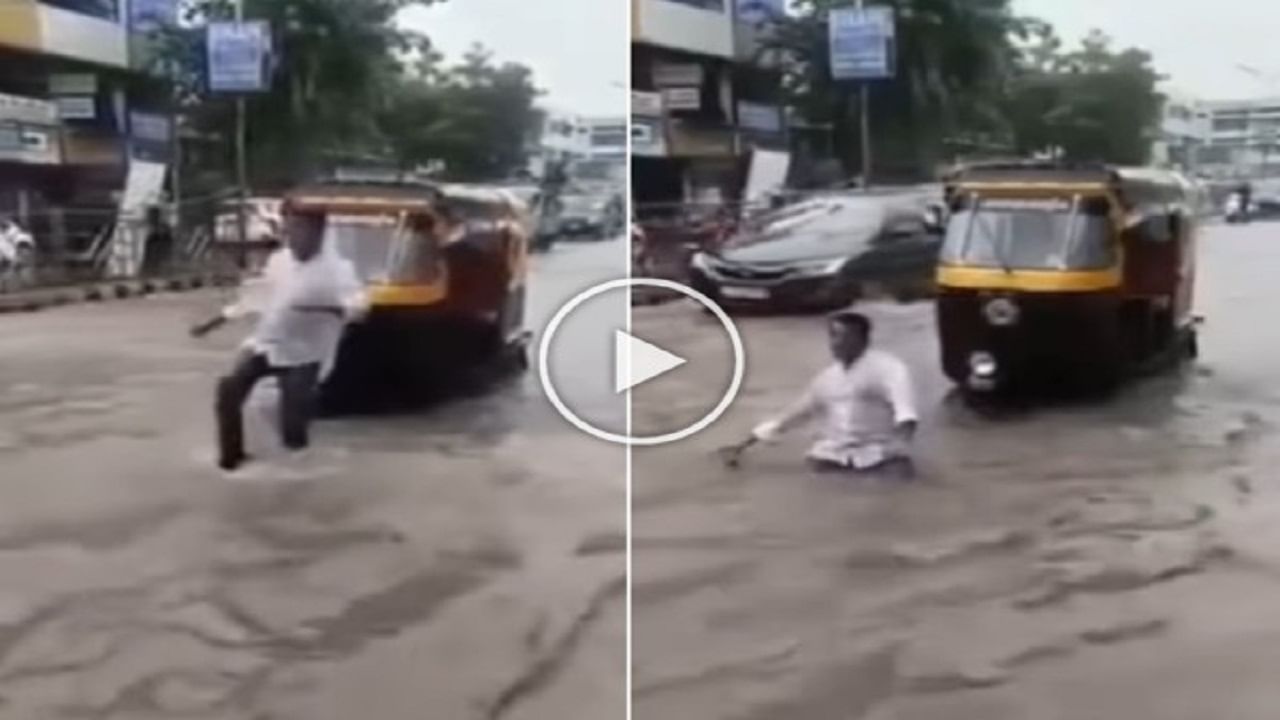 Auto driver did bang dance in the middle… 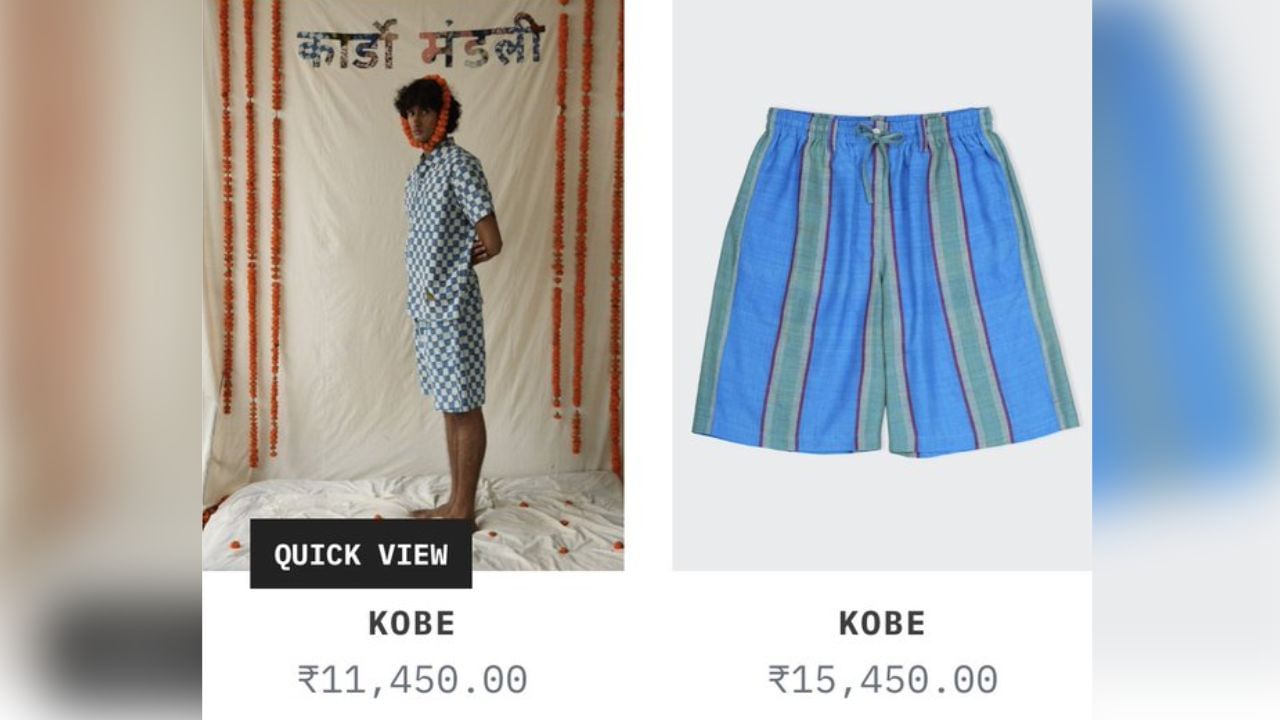 15 thousand brief? Seeing the price of the… 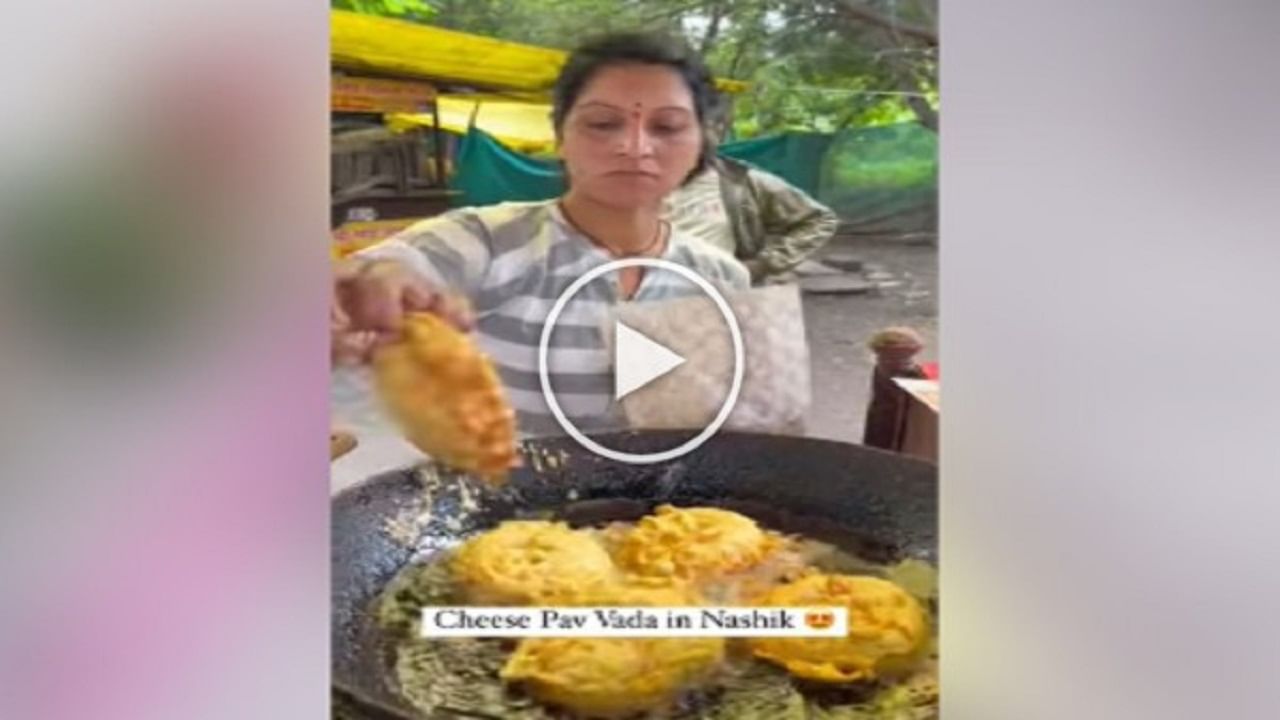 This woman is taking out dumplings with her… 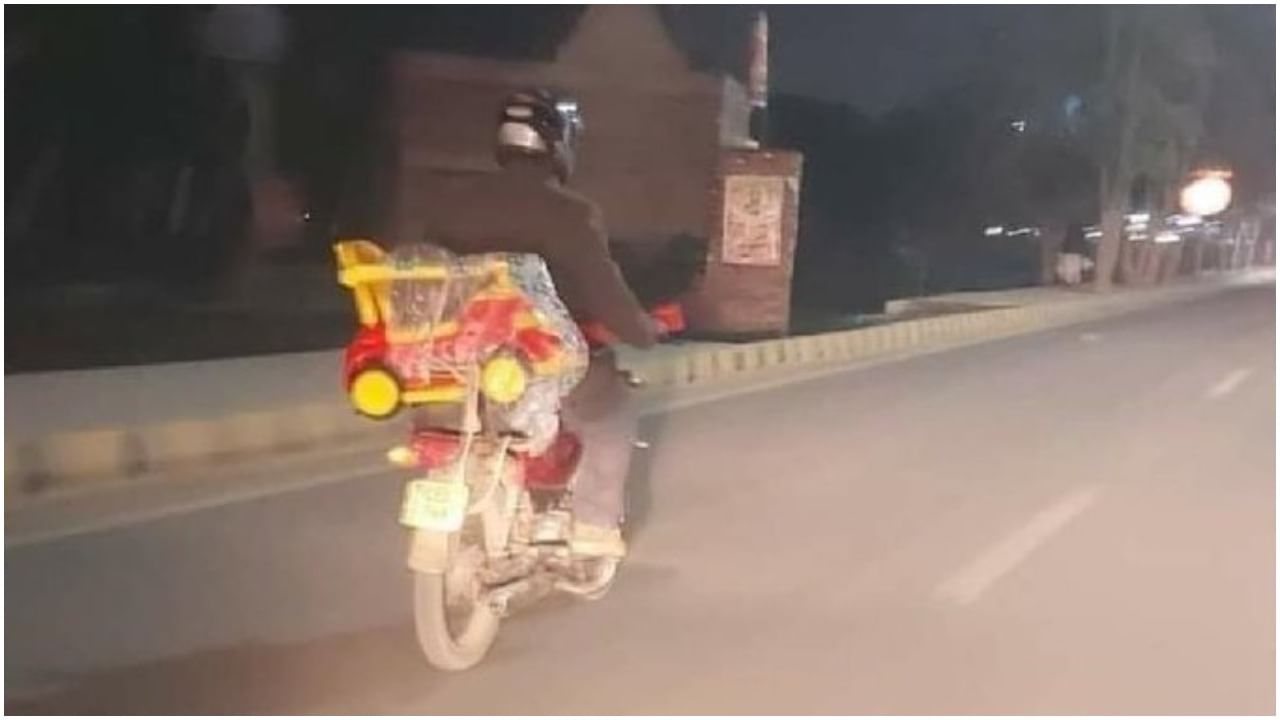 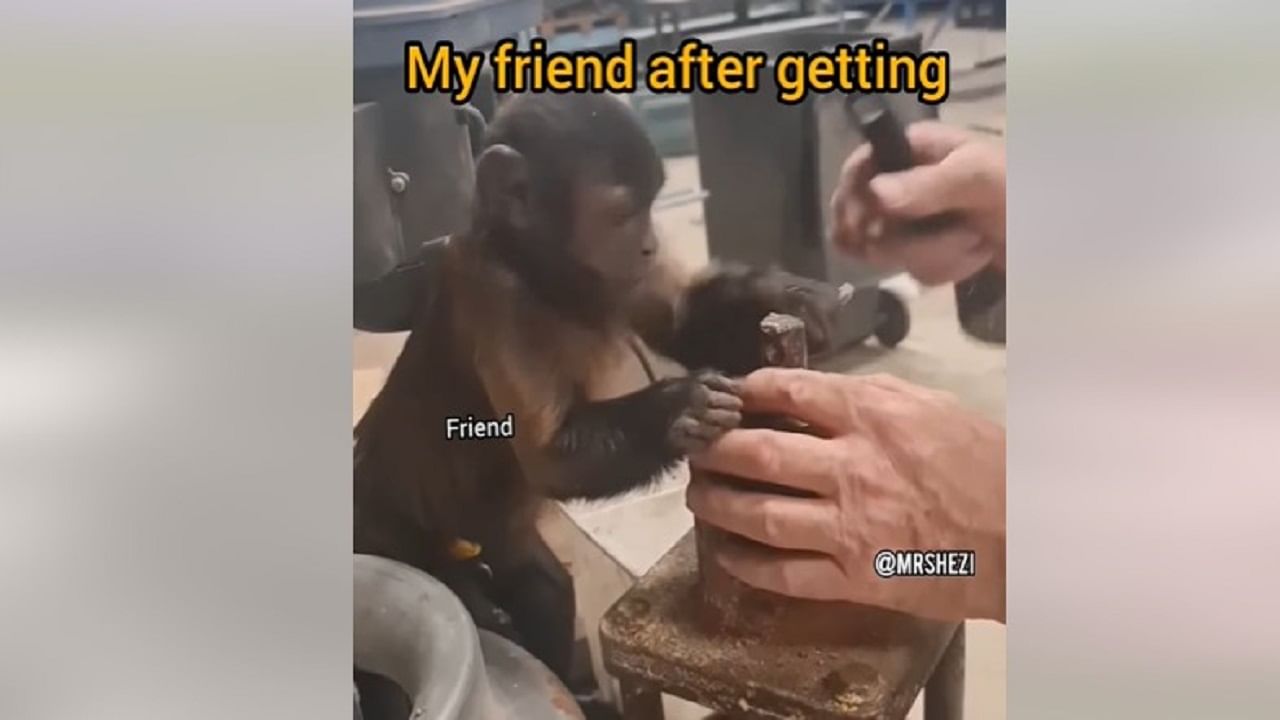 A monkey who became a mason and tightened…