A senior police officer said the gang threatened the girl at knife point and took her to a dark area. He raped one girl after another.

She went out with her boyfriend in Chennai, the capital of Tamil Nadu Gang rape of a student Finished. This incident has shaken people. A 20-year-old woman was allegedly gang-raped at knife point in front of her boyfriend on Thursday, police said.

The girl went out with her boyfriend. On Thursday evening, she was stopped and gang-raped in a remote area of ​​Kanchipuram district. The police said that the woman and her lover were classmates. On seeing the couple, two masked drunk youths attacked them first. Officials said four other men later joined them and raped the woman.

Rape with a knife

Speaking to a news website, a senior police officer said the gang threatened the girl at knife point and took her to a dark area. He raped one girl after another. did All the accused are absconding. Police have registered a case and started investigation. One such incident came to light from Bihar in September last year. Seeing a couple alone in Vaishali, miscreants first took both of them hostage. Then molested the girl. Then he was gang-raped by miscreants.

A similar incident happened in Bihar as well.

The accused did not get peace after this shameful act, then the rape video went viral. On information, the police said that a 15-year-old minor was with a boy from her village. Some boys saw them and took them hostage and raped them. A rape FIR was registered based on the girl’s statement. 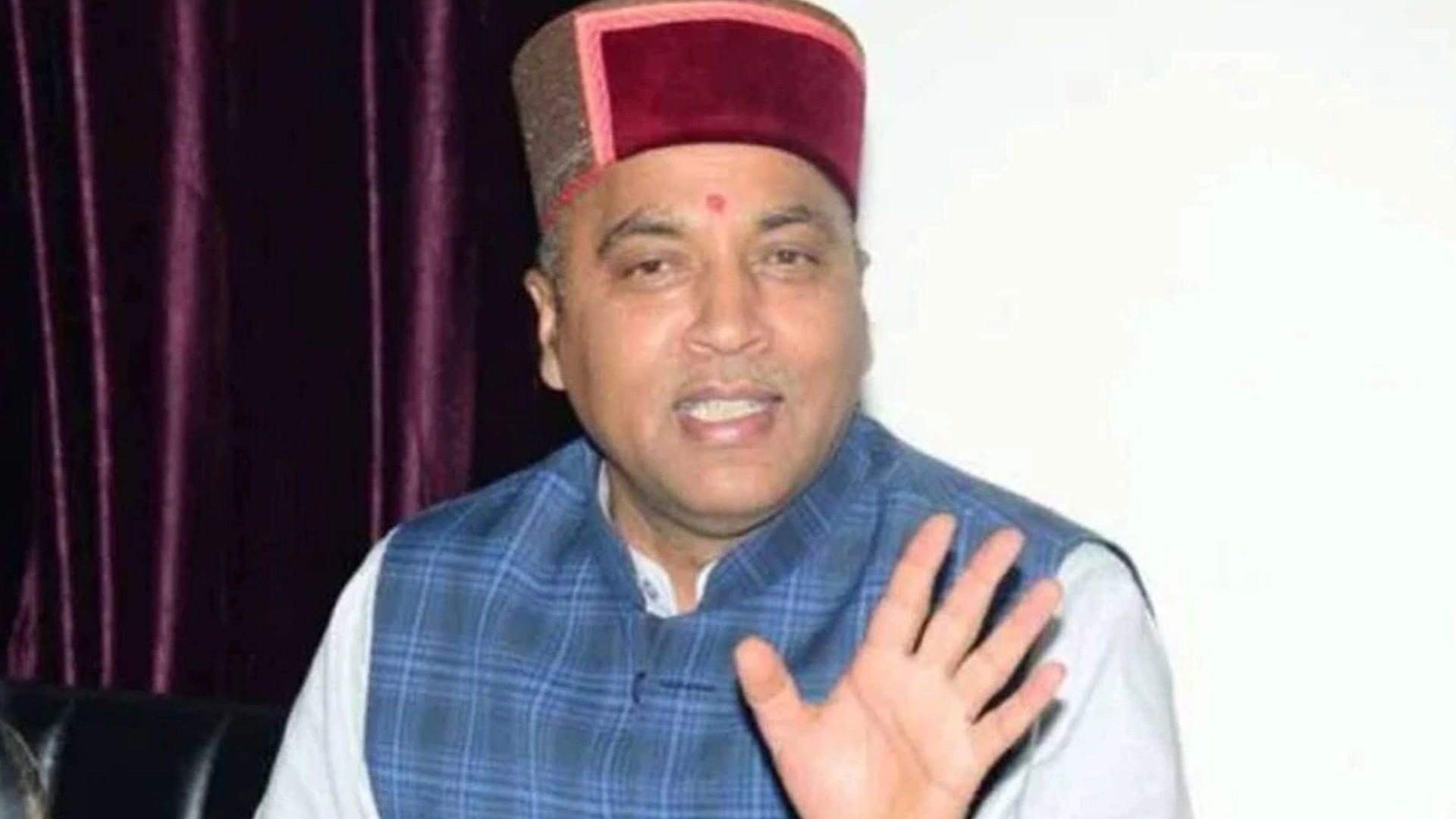 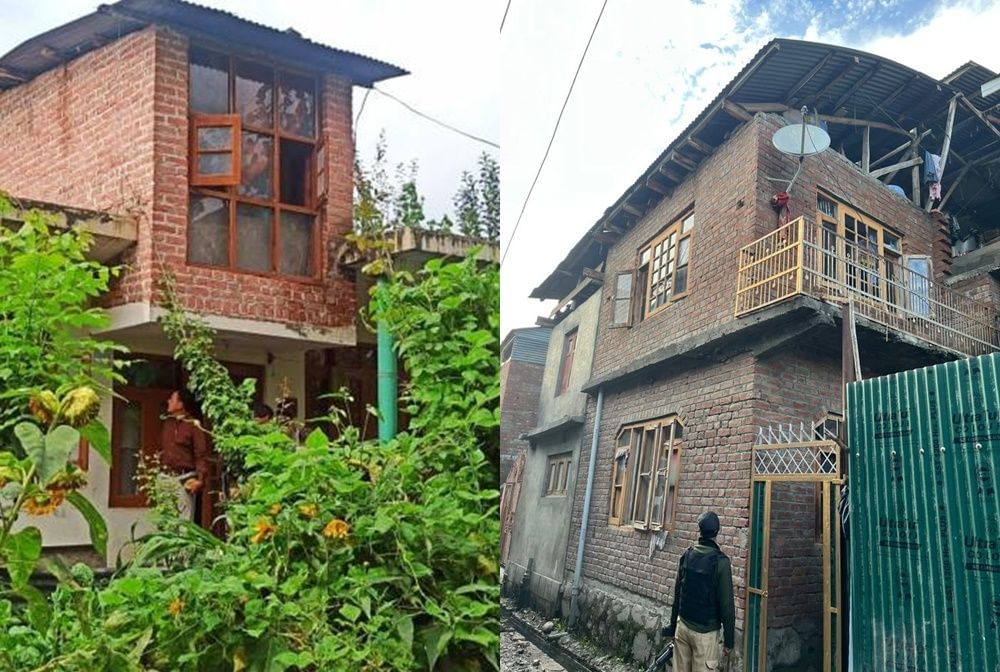 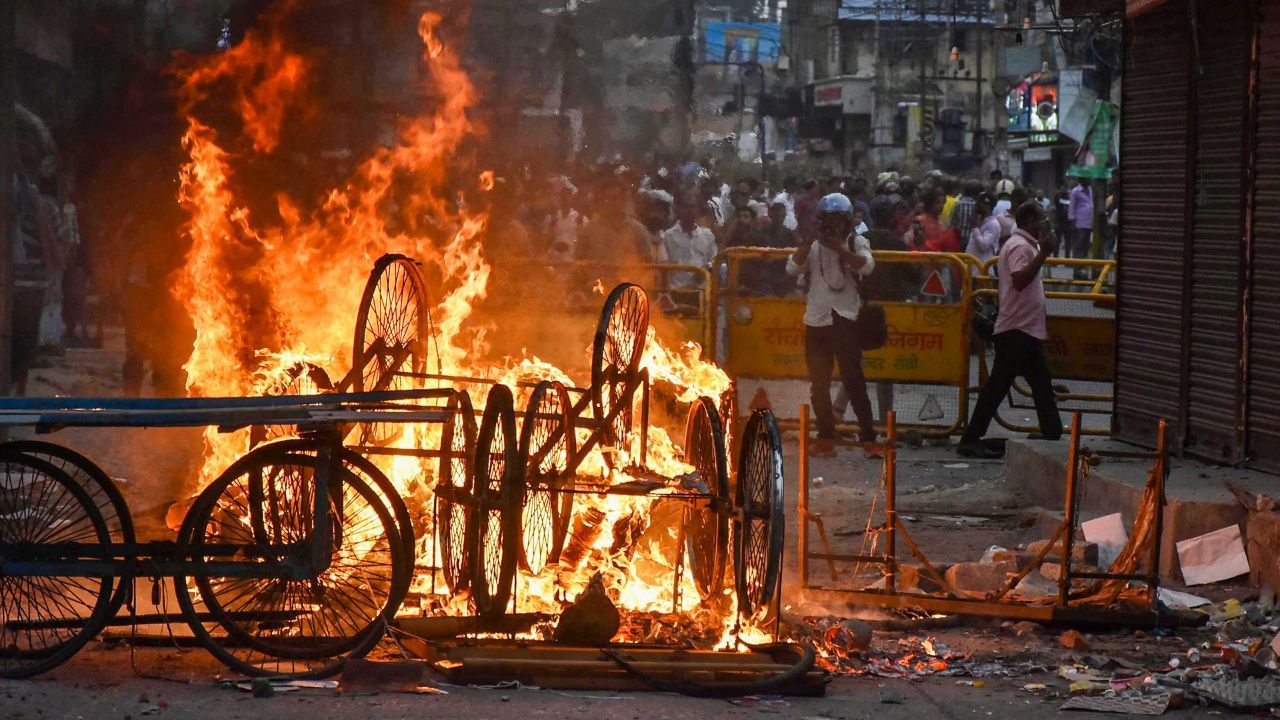 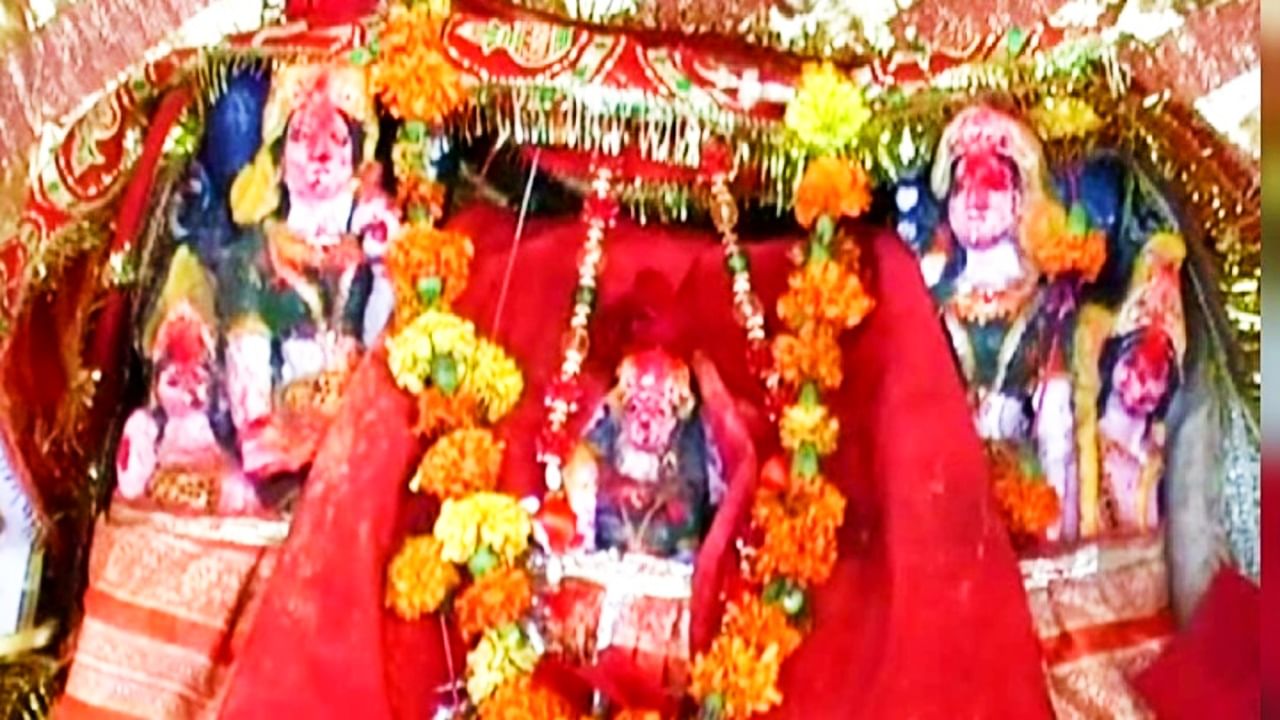 The past is covered in the temple of… 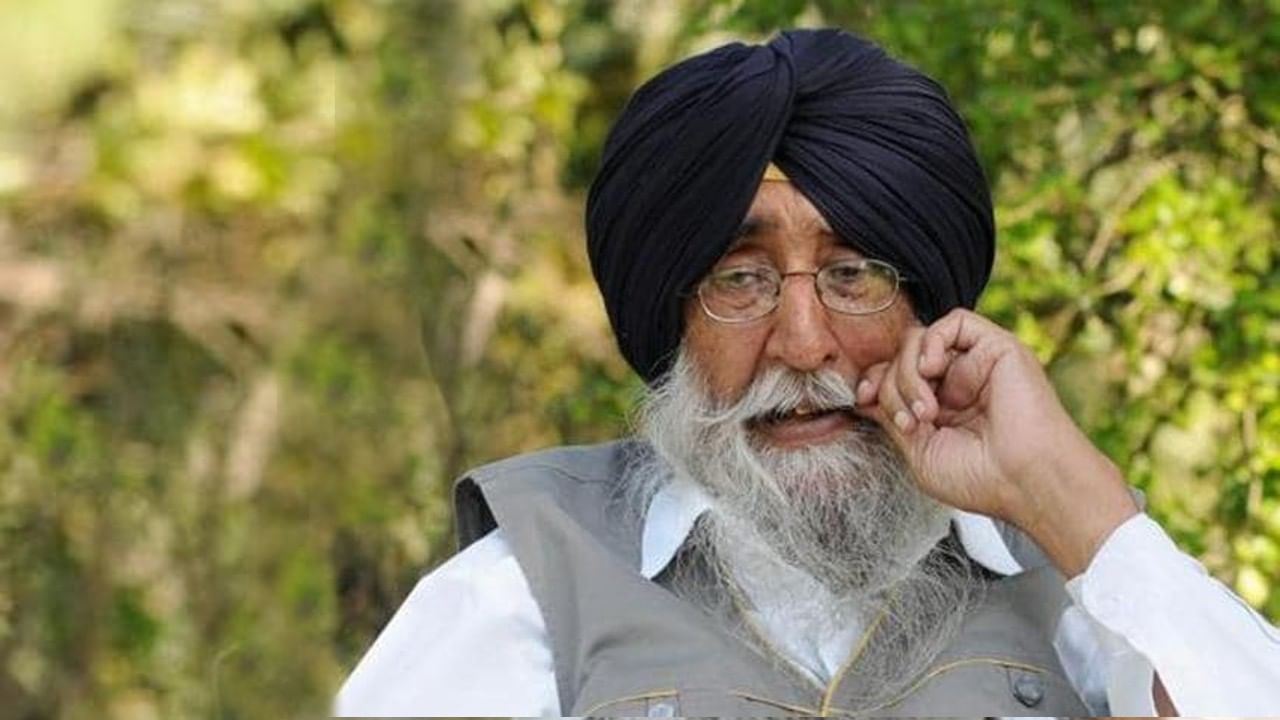