Firing of runs was seen from both ends of the wicket. Pakistani batsman is not less, English batsman power is not less. A large score was scripted as a result.

As cricket has changed, so has the style of the game. Now this gentleman game is more explosive than ever. Now players from not just one country, but players from two different countries can be seen wreaking havoc from two different ends of the crease simultaneously. And it looked like this Abu Dhabi T10 League Where the batsmen of Pakistan and England created panic together. Firing of runs was seen from both ends of the wicket. Pakistani batsman is not less, English batsman power is not less.

Northern Warriors batted first and Pakistan’s wicketkeeper batsman Usman Khan and England’s Adam Leith opened their innings. The two opened with a stand of 97 runs at the wicket. Usman Khan scored 65 runs from 24 balls at a strike rate of 270.83, which included 6 fours and 5 sixes.

Usman Khan is fast becoming the best player of the tournament 💥

Adam Leith also did some batting. He scored 54 runs off 25 balls at a strike rate of 216, including 4 fours and 4 sixes. Thus, with the explosion of these two batsmen, the Northern Warriors made a huge score of 141 runs in 10 overs.

Now you must be wondering how Usman and Leith scored 54 runs off 19 balls. So it was possible because of the boundaries that came out of his bat. Where Usman scored 54 runs off 11 balls with 6 fours and 5 sixes. At the same time, Leith got a total of 40 runs from his 8 boundaries. In this way, both of them looted 94 runs in 19 balls.


However, when the Chennai Braves team came down to chase Northern Warriors’ target of 142 runs, they could only score 107 runs and lost the match by 34 runs.

Patients are roaming from door to door since 7 days, AIIMS server is still hacked; The police informed this information

If you want to wear a pastel saree to a wedding, then recreate this Katrina look 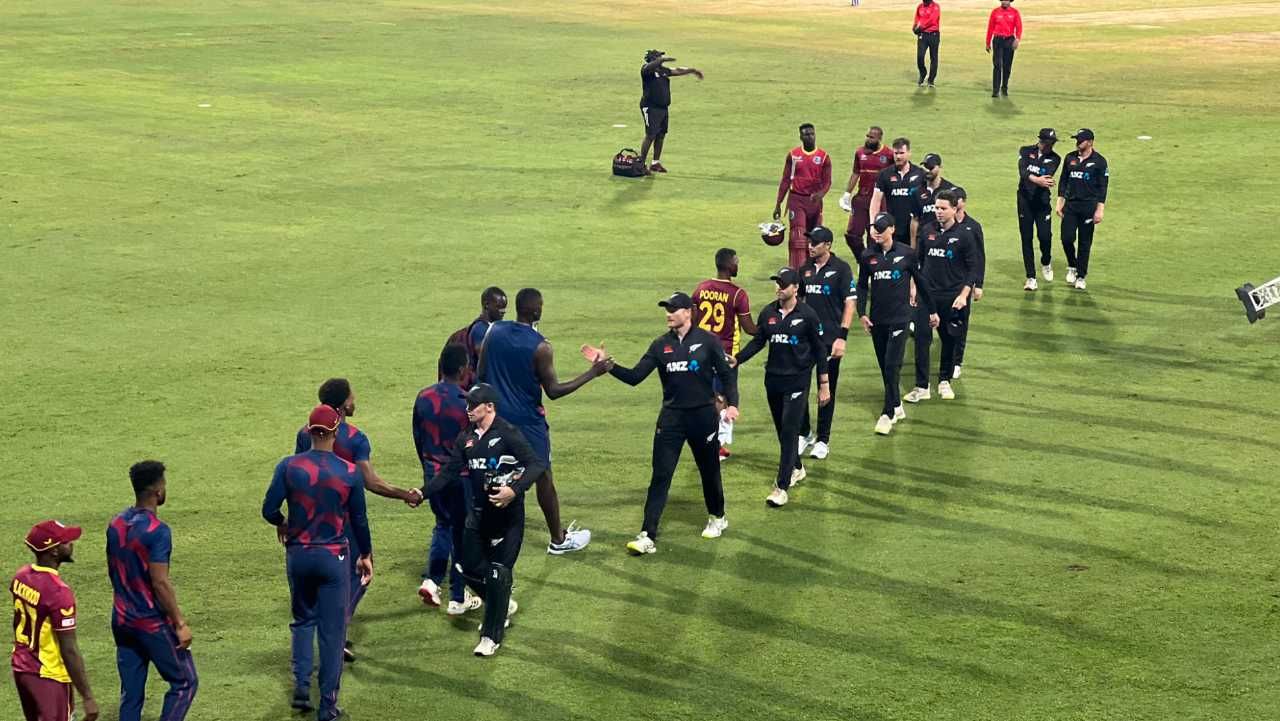 WI vs NZ: New Zealand’s blast in the… 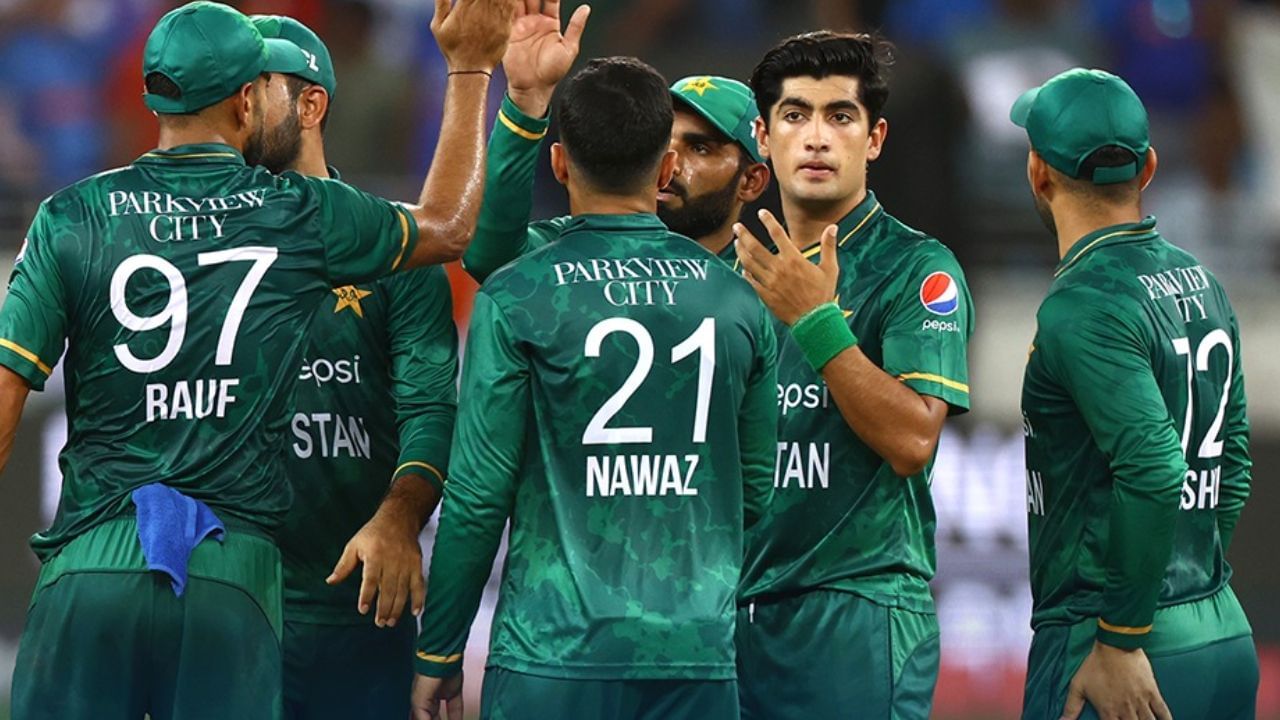 2 balls ago Pakistan got a thrilling win,… 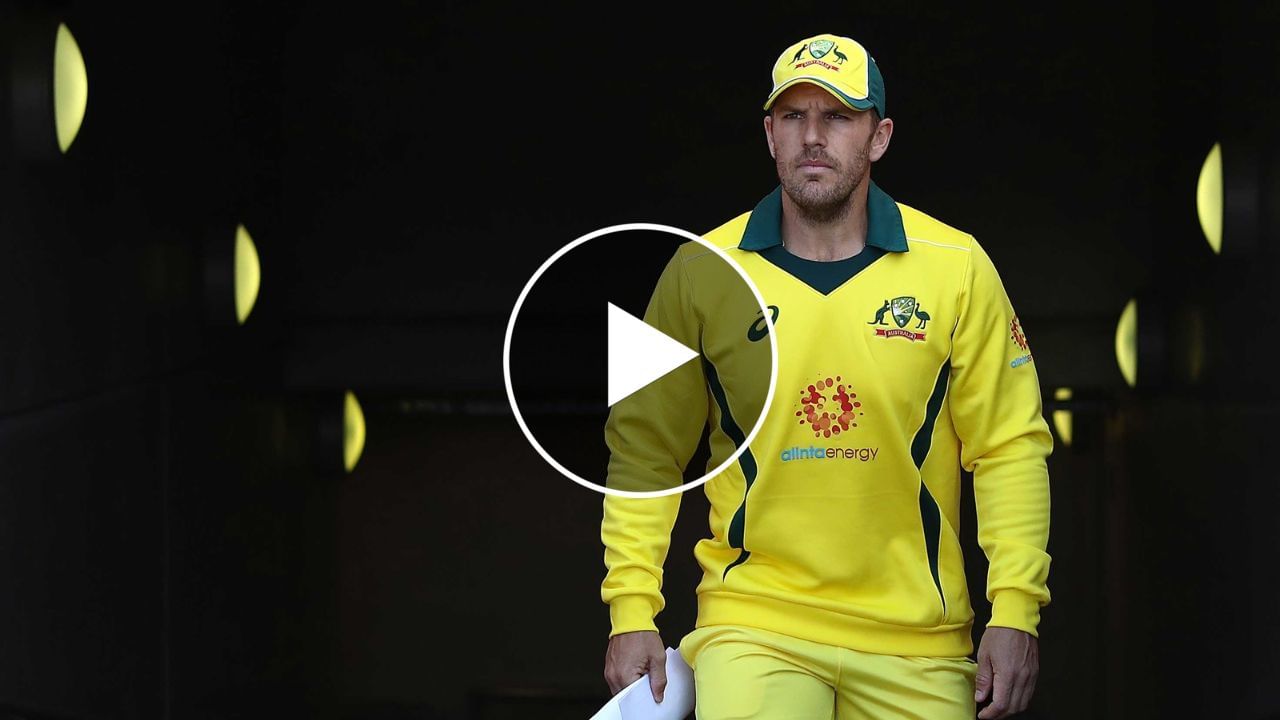 Finch could not show surprise in the last… 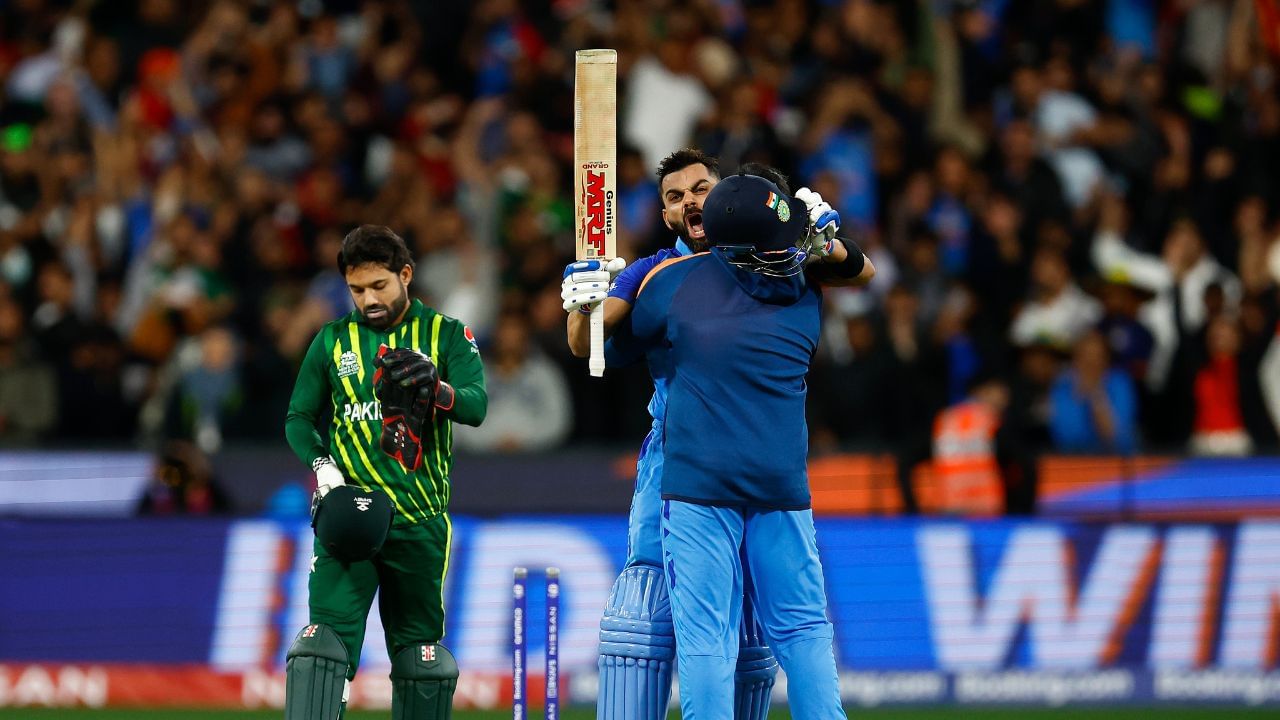 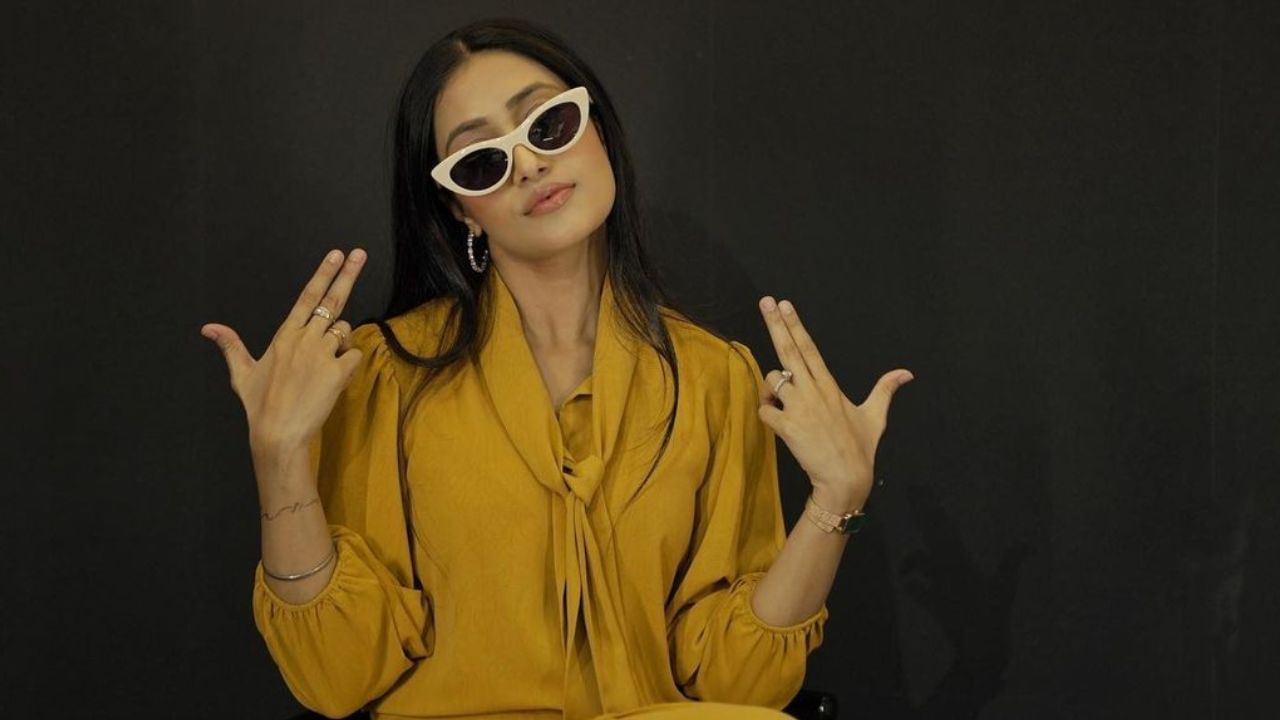 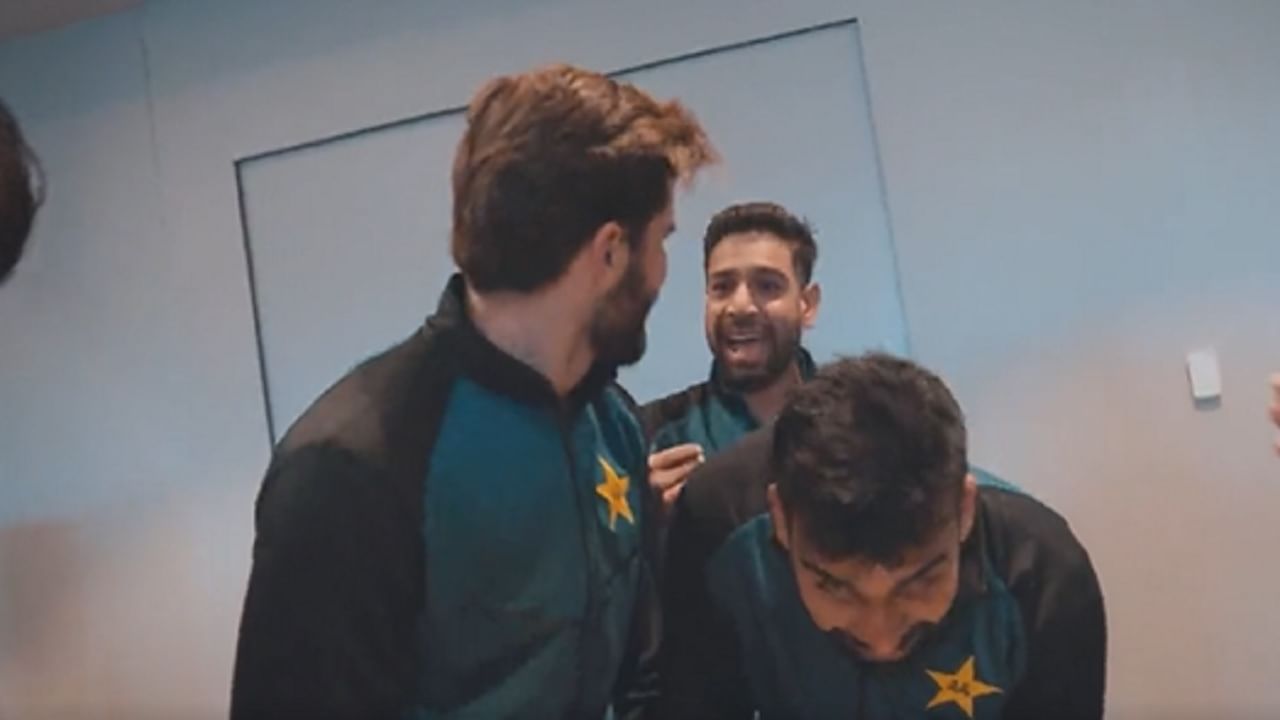