BCCI’s new selection committee announced the squad for the ODI and T20I series against New Zealand as well as the two Test matches against Australia.

The Indian team will play the Test series against Australia from February 9.

The Board of Control for Cricket in India (BCCI)’s new selection committee has made its debut. Chief selector Chetan Sharma was re-elected along with his 4 new teammates Team India The selection was made for the first time for the upcoming series and every time a lot has come out of Team India’s selection, which has grabbed everyone’s attention. On Friday, January 13, the senior selection committee announced the squads for the ODI and T20I series against New Zealand as well as the first two Tests against Australia.

Team India, currently playing an ODI series against Sri Lanka, will play a 3 ODI series against New Zealand from January 18. Then the T20 series between the two teams will start from January 27. Then the four-match Test series between India and Australia will start from February 9. The selectors have announced the team for these three series. Let’s take a look at the major issues of this election-

Then began the biggest debate! How correct is the principle of 'basic structure' in the Constitution vs Parliament?

Why is the land of Joshimath sinking? Uttarakhand Govt 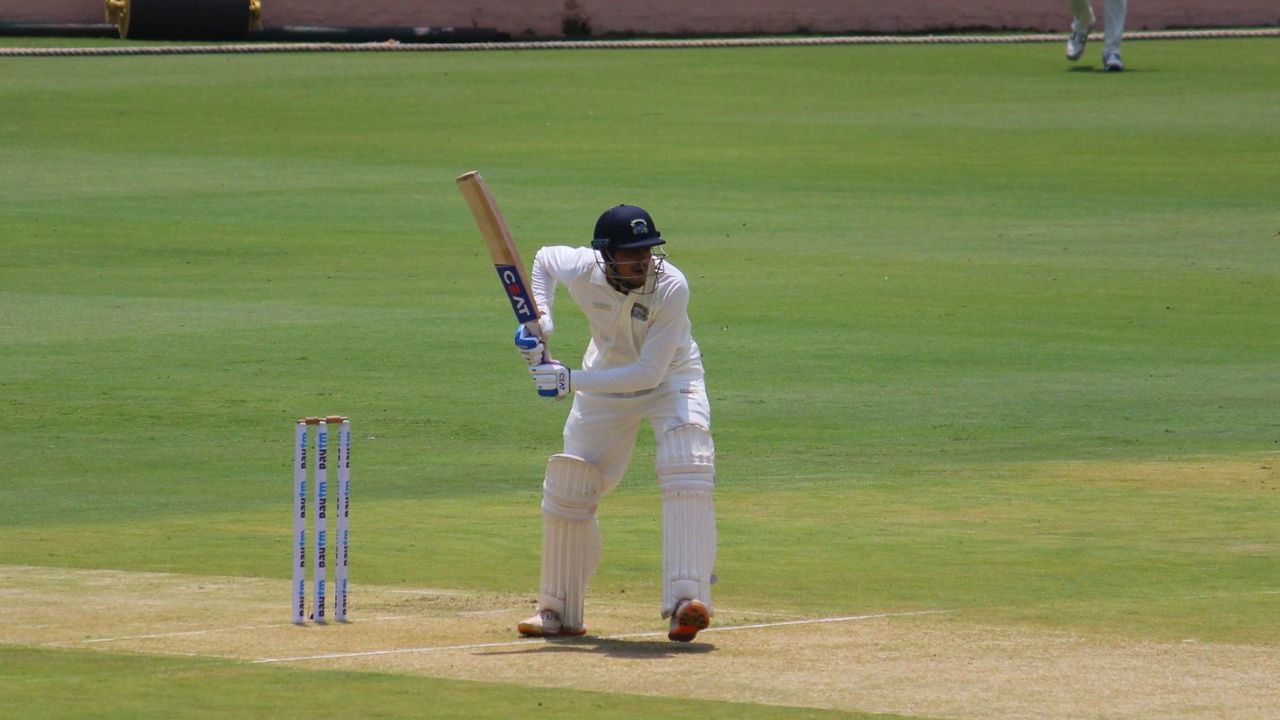 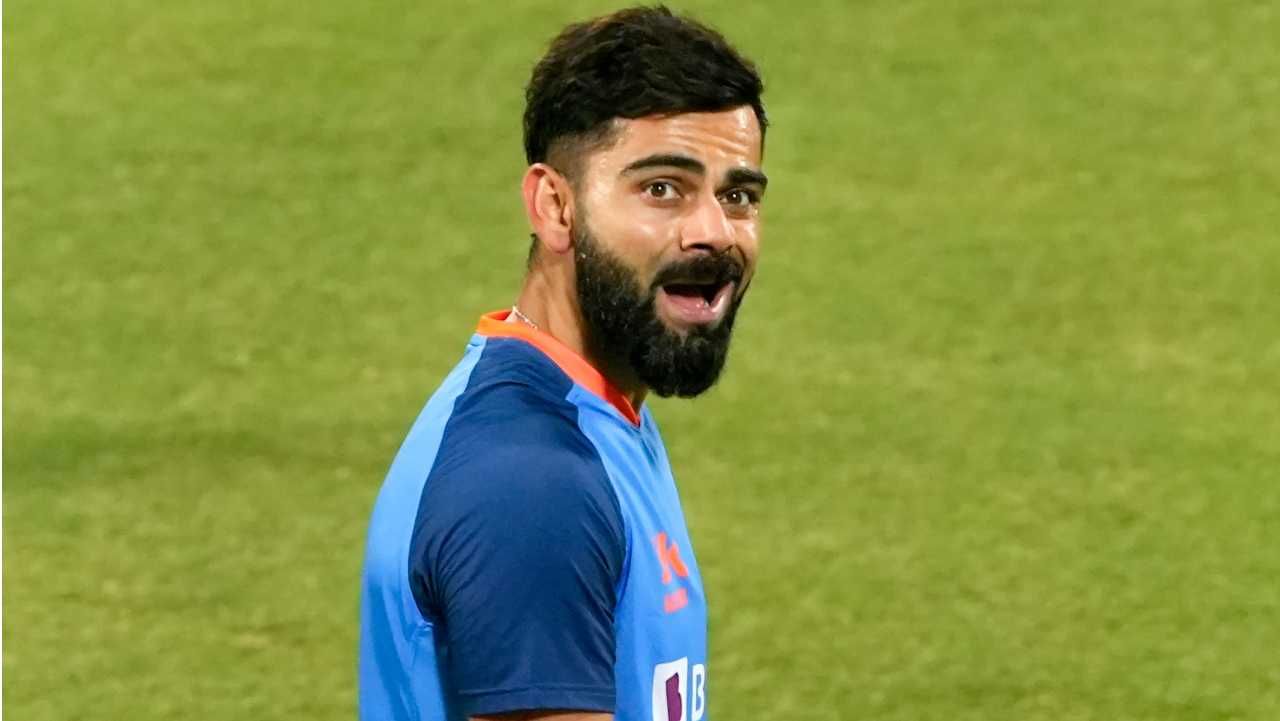 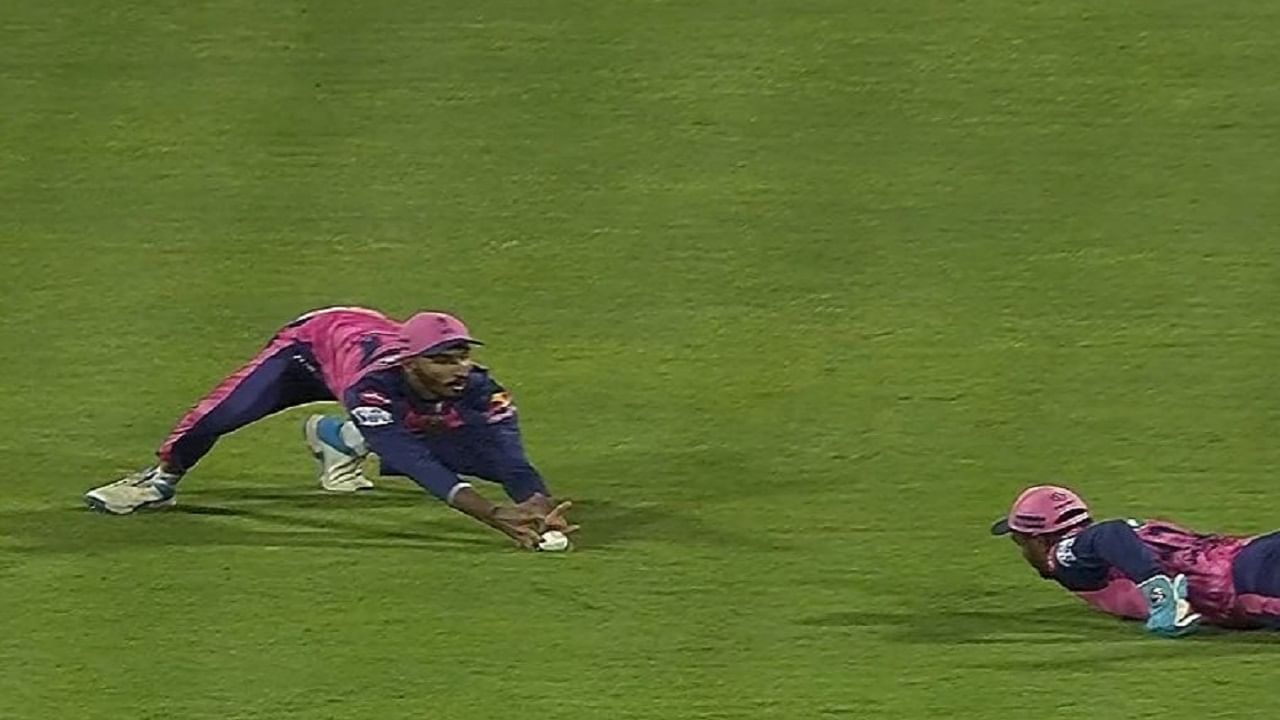 IPL 2022: Why the controversy over Williamson’s catch… 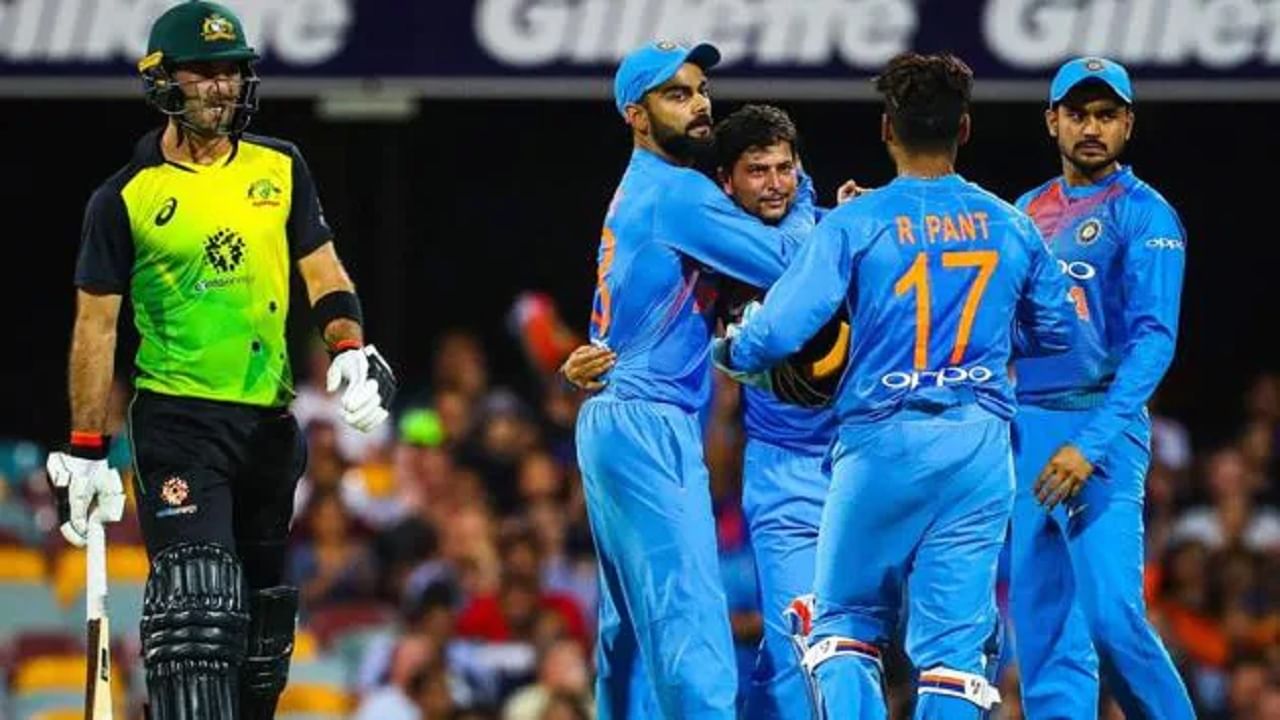 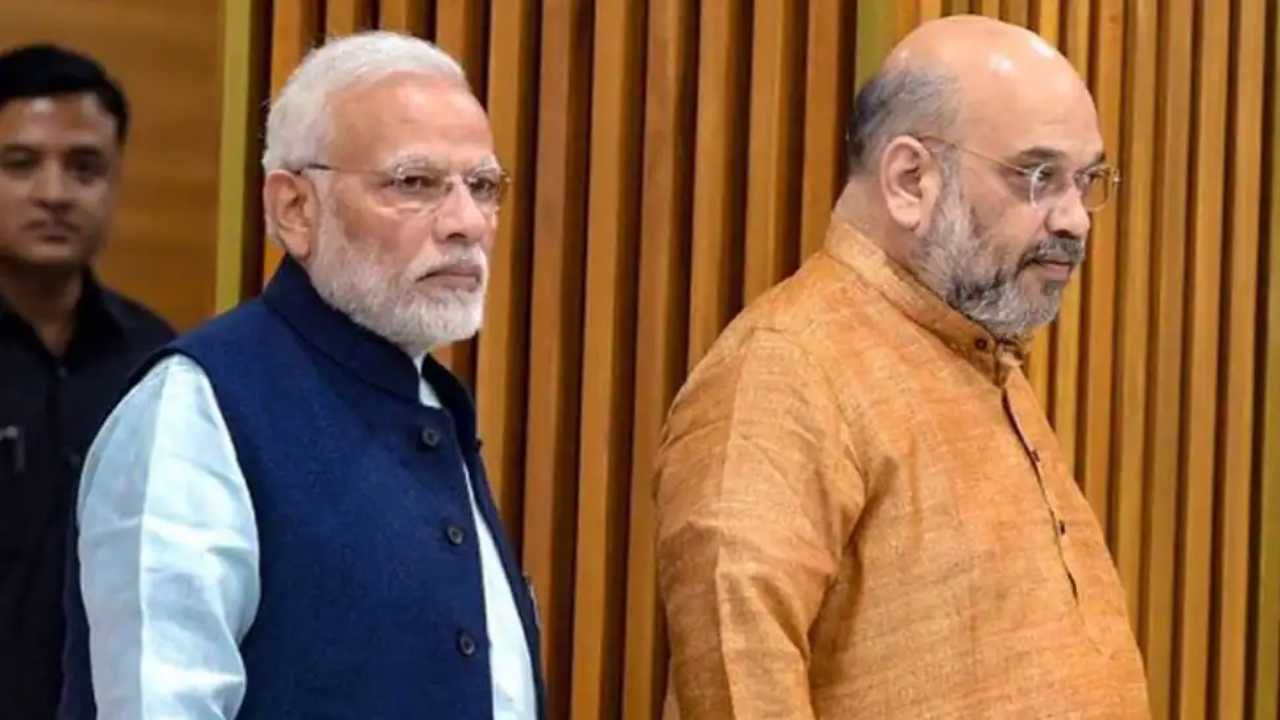 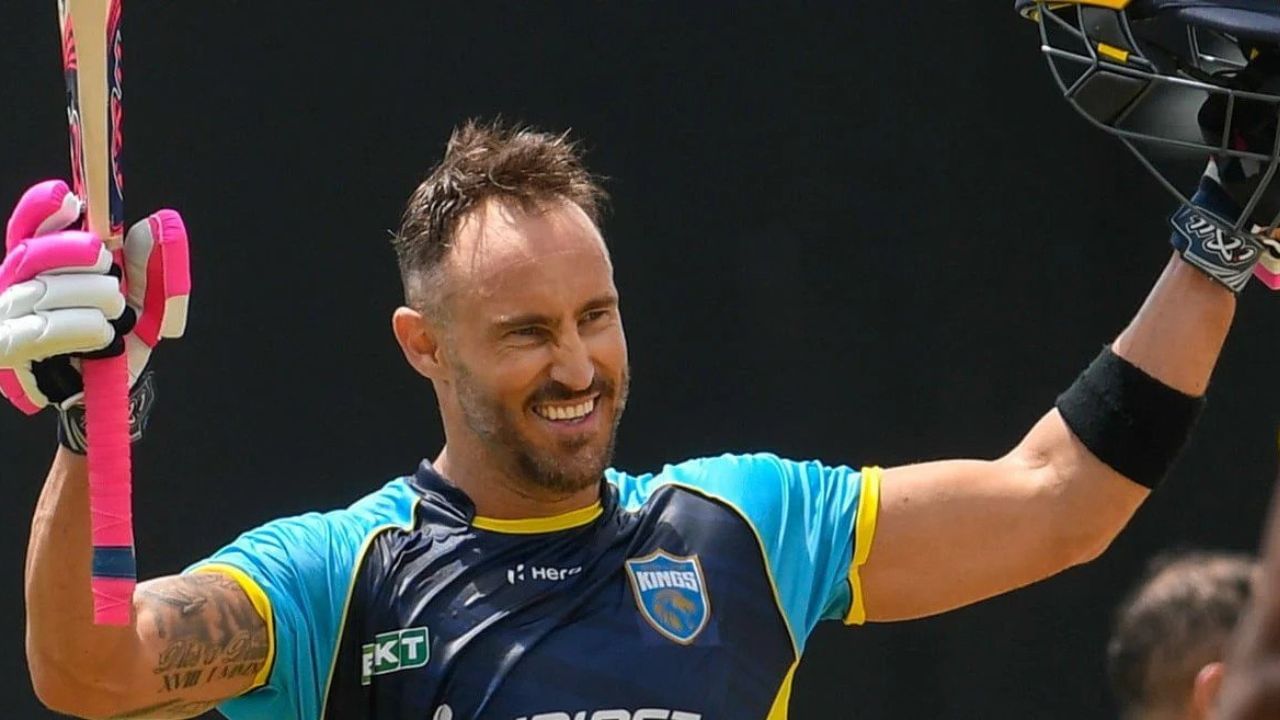