The Indian team will play the last ODI of the series in Thiruvananthapuram, the capital of Kerala on January 15.

India started the ODI series with a win.

Indian cricket team has started the new year. After winning the T20 series against Sri Lanka, India has now won the ODI series as well. Team India won the trophy after winning the first two matches of the series. Now for the last match, Team India led by Rohit Sharma reached Thiruvananthapuram. The last match will be played here on Sunday, January 15, but before this match the Indian players and support staff visited Sri Padmanabhaswamy Temple.

The famous Padmanabhaswamy temple in Thiruvananthapuram is recognized all over the country including the world and thousands of devotees visit here every day. Makar Sankranti is on Saturday 14th January and South India’s famous Pongal festival is starting on Sunday 15th January. Under such circumstances, devotees thronged the Padmanabhaswamy temple for darshan on this auspicious occasion, which was also attended by high-profile cricketers of the country.

During this period the players of Team India appeared in traditional style. All the players wore Kerala’s famous mundu (a type of dhoti) and a cloth tied around the waist. It is famous as a traditional dress for men in Kerala. The Indian players also posed for a picture with the priests after visiting and blessing the temple.

If we talk about the series, India defeated Sri Lanka in the second ODI match at Eden Gardens, Kolkata on Thursday, January 12 and took an unassailable 2-0 lead in the three-match series. Earlier, Team India defeated Sri Lanka by 67 runs in the first ODI of the series in Guwahati. This was India’s first ODI series in the ODI World Cup year and the team started the year well with a win.

If you want a royal look for a wedding, take inspiration from these looks by Aditi Rao Hydari

By the end of January, there will be explosions all over Beijing, the study reveals the grim truth 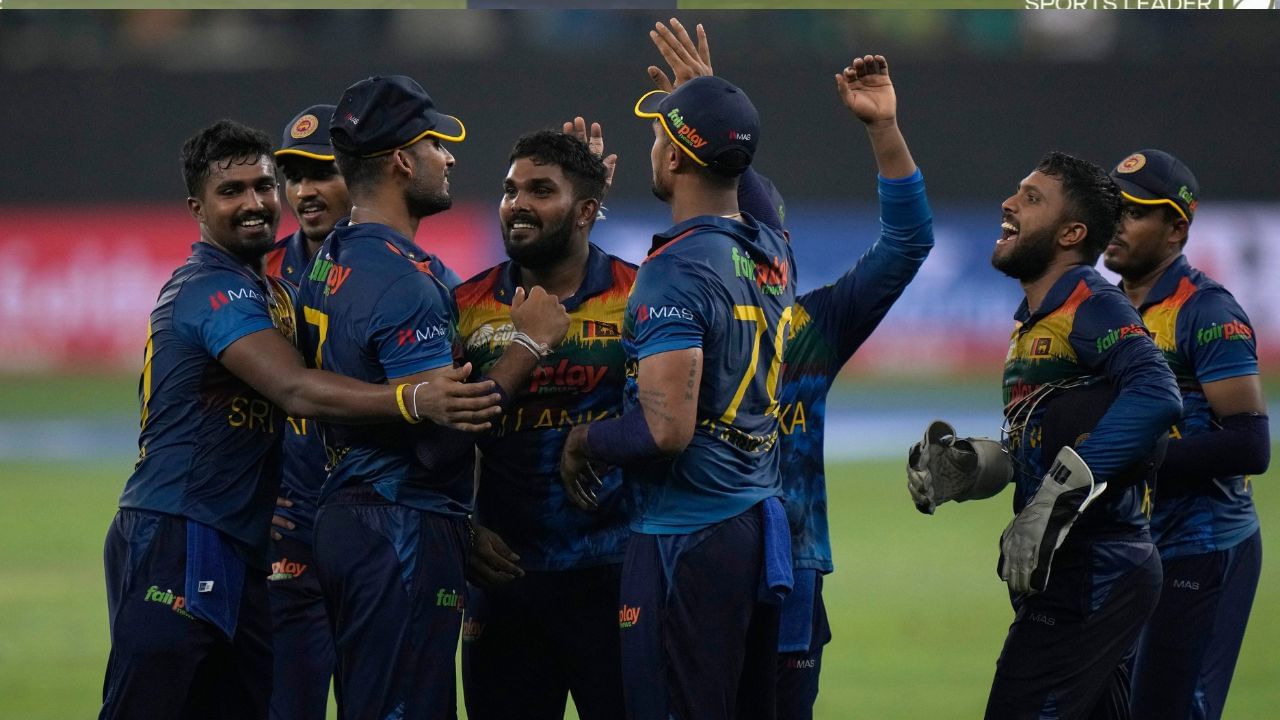 The Sri Lankan bowler had to fight with… 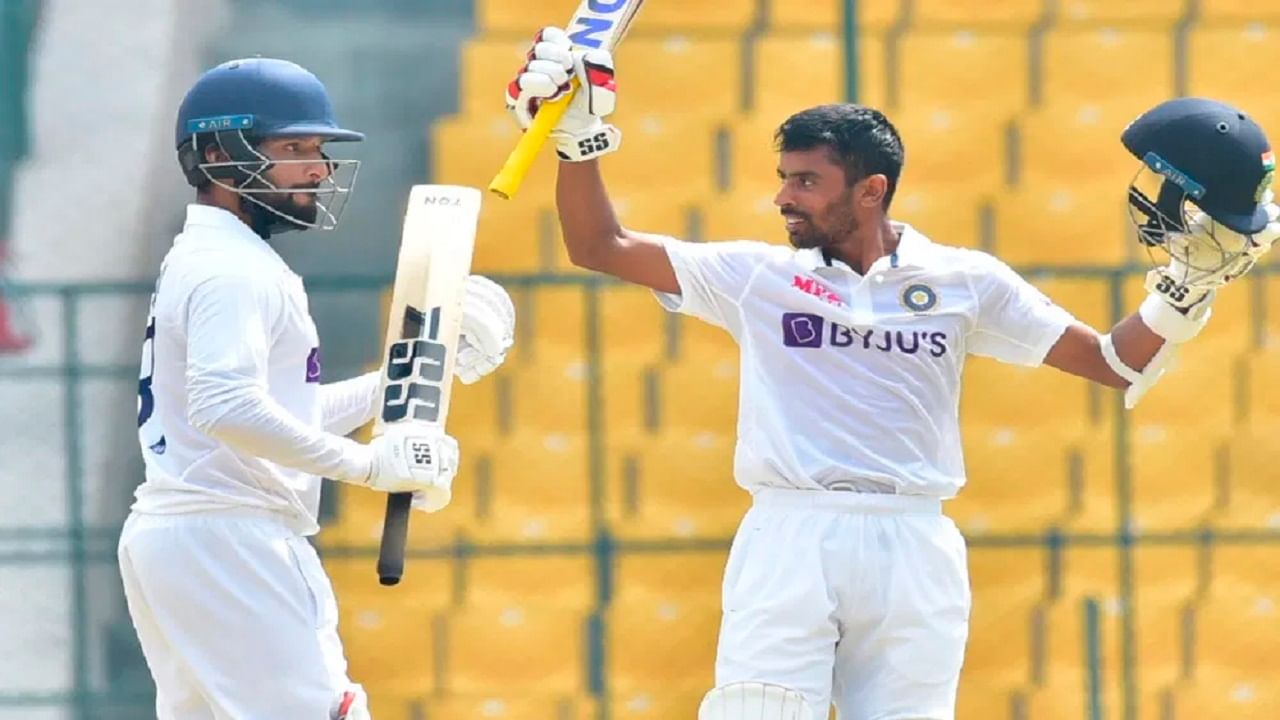 Indian player will play in his own stadium,… 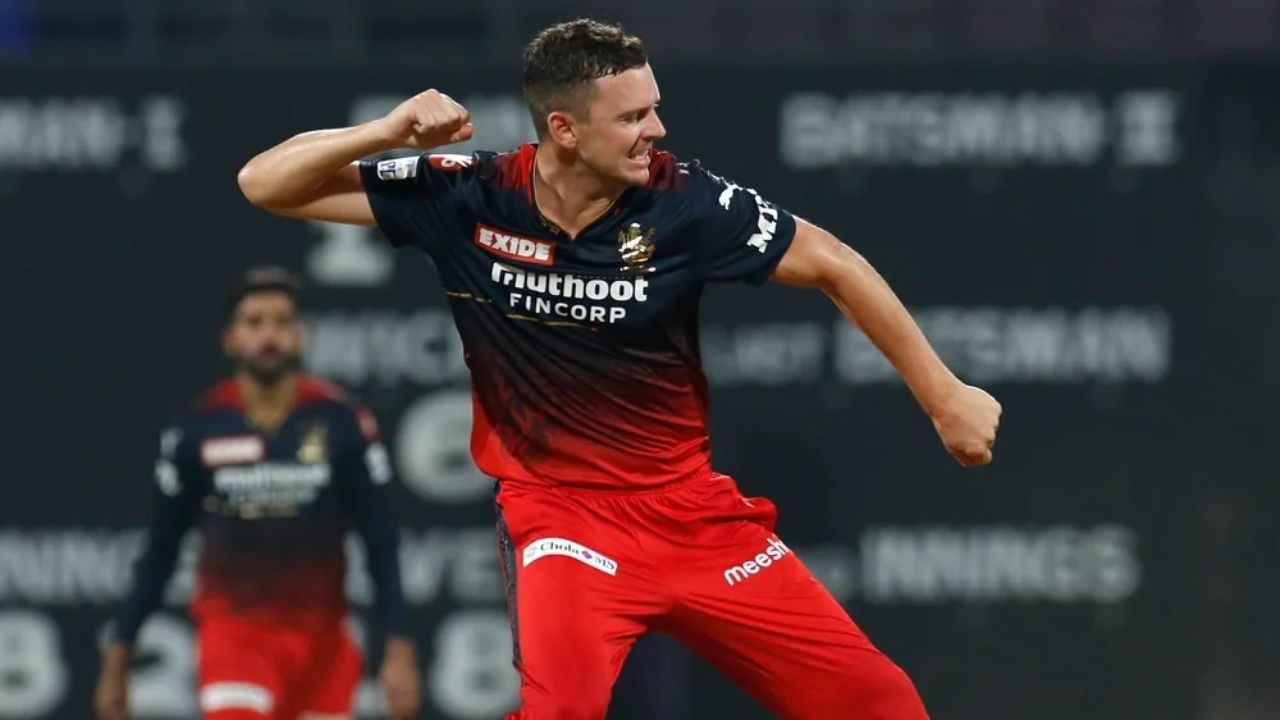 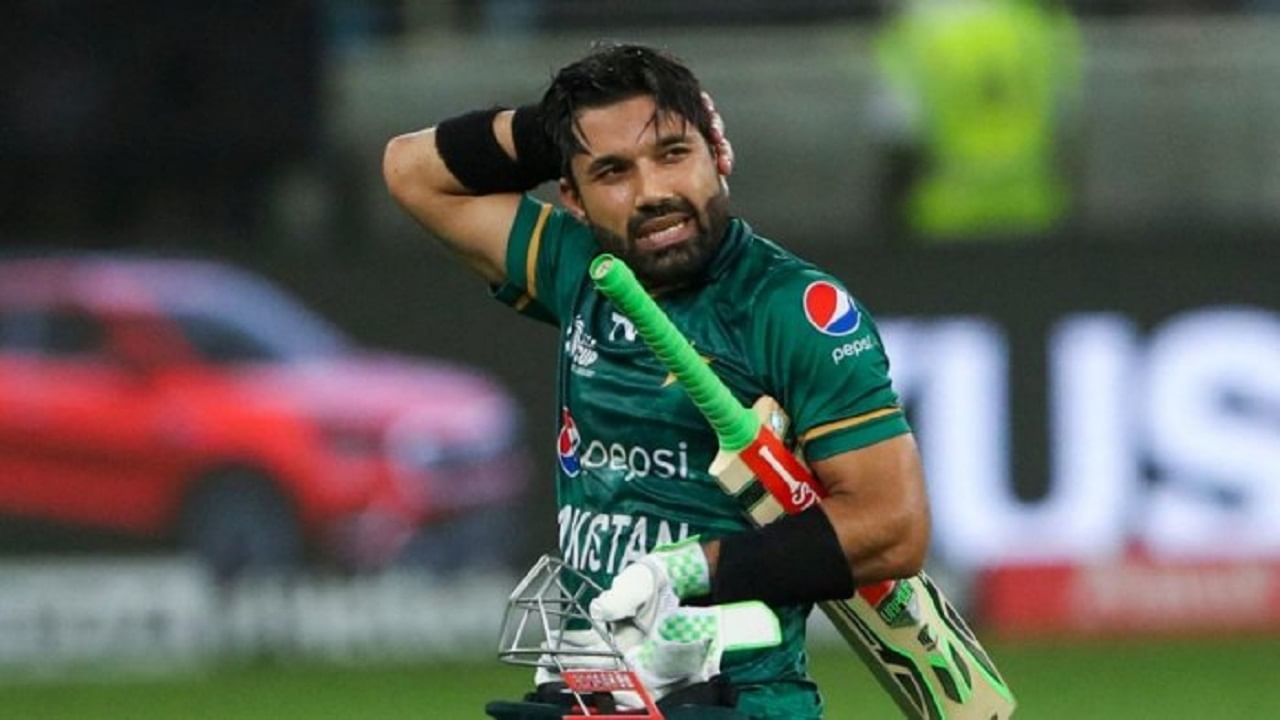 Pakistan ‘lost’ because of Mohammad Rizwan, not eligible…