In Tamil Nadu, Governor Ravi deviated from his customary address in the Assembly on Monday and moved a motion against CM Stalin, further straining the already strained relationship between the state government and the Raj Bhavan.

Responding to the discussion on Governor’s speech, CM Stalin said that Governor Ravi gave his speech appreciating the best performance of Tamil Nadu Government. He said that in his address to the House last week on January 9, the governor also informed about the future steps taken for the purpose of development.

Controversy escalated after the Governor’s speech in the House

It may be noted that Governor Ravi deviated from his customary address in the state assembly on Monday and moved a resolution against Stalin, further escalating the already frayed relationship between the state government and Raj Bhavan.

Chief Minister Stalin said, “I don’t like to talk about what happened that day again and do politics. On behalf of the Government, I would like to thank the Honorable Governor for his speech in the House.

Tamil Nadu Bharatiya Janata Party state president K.K. Annamalai’s armed VIP security has been upgraded to Z category. Briefing on the matter on Friday, government sources said that under the Z category security cordon, a team of about 30 commandos will accompany the protected person on round-the-clock shifts at his location and whenever he moves.

According to sources, the Central Intelligence Agency’s report has called for the security cover of the Bharatiya Janata Party (BJP) Tamil Nadu chief to be increased from X category to Z category, along with the security of the state police. According to sources, the new security cover will allow the 38-year-old IPS officer-turned-politician Annamalai to have a pilot and escort vehicles in his convoy.

CRPF provides security to around 100 dignitaries as part of its VIP security work. Among them are Union Home Minister Amit Shah, former Congress President Sonia Gandhi and Rahul Gandhi and Priyanka Gandhi Vadra.

'Big Boss 16' will open the doors of Priyanka's fortune, Salman Khan expressed his desire to work!

Efforts need to be stepped up to get patent exemption at WTO for Covid tests, treatments - Piyush Goyal 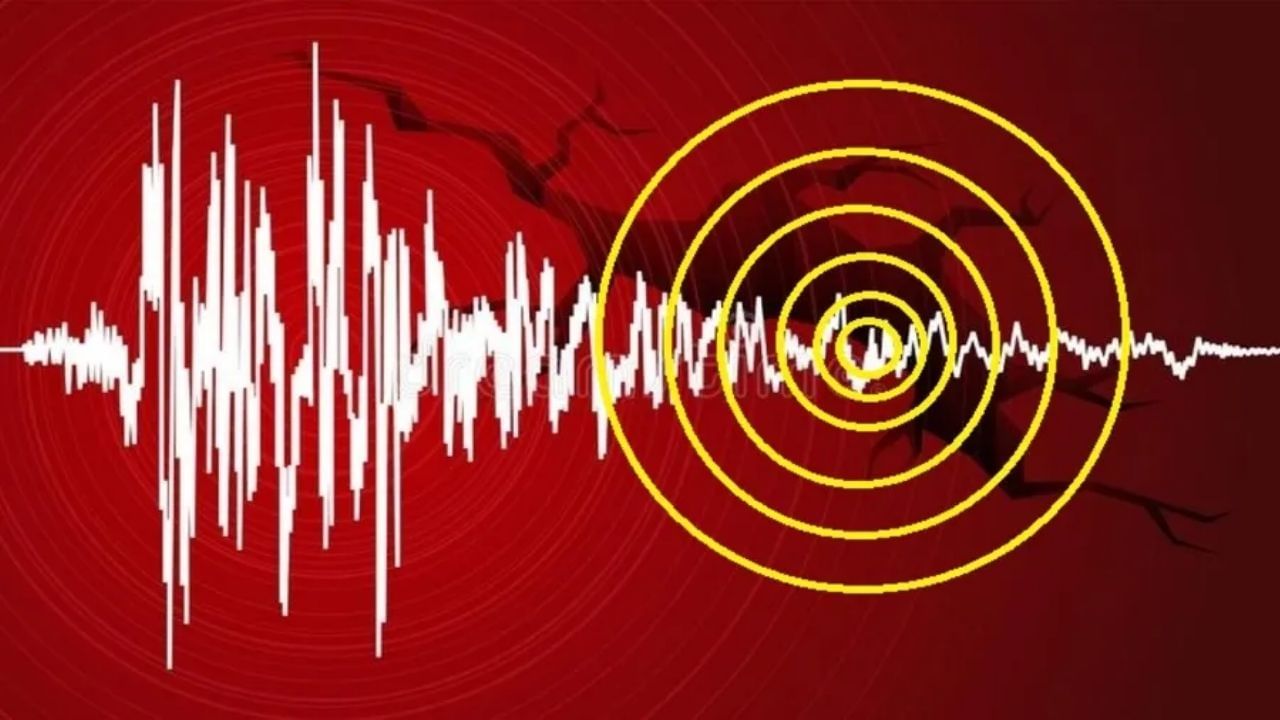 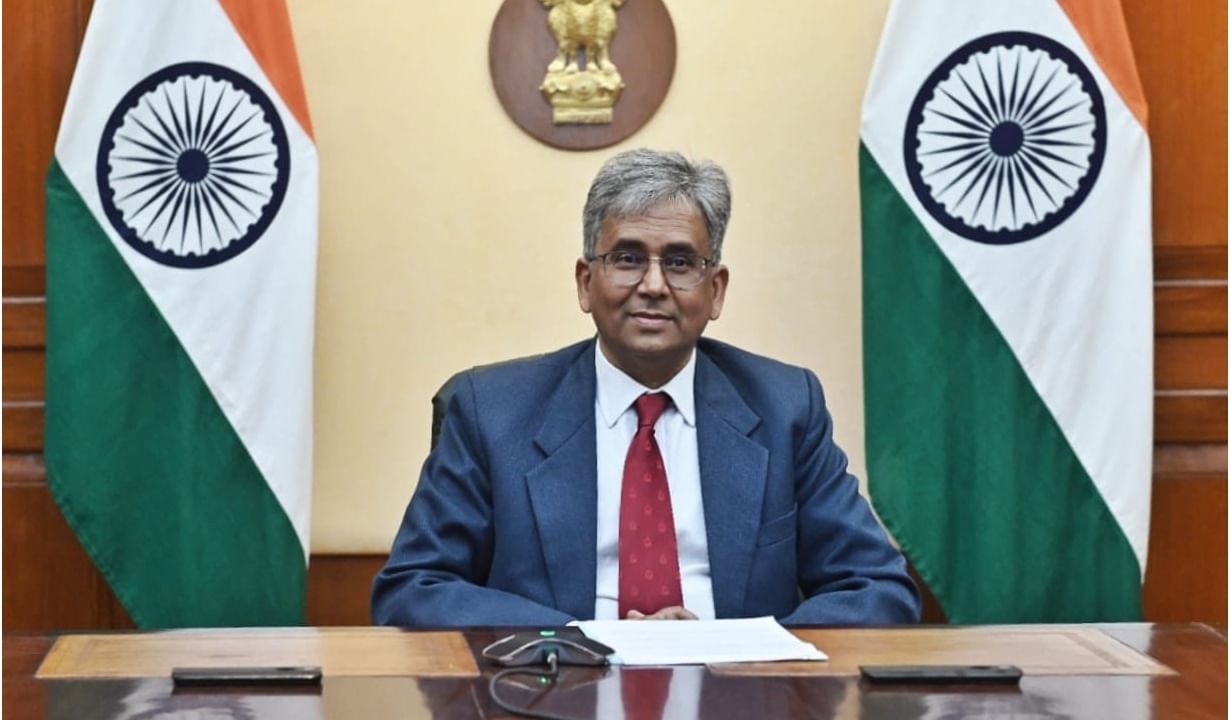 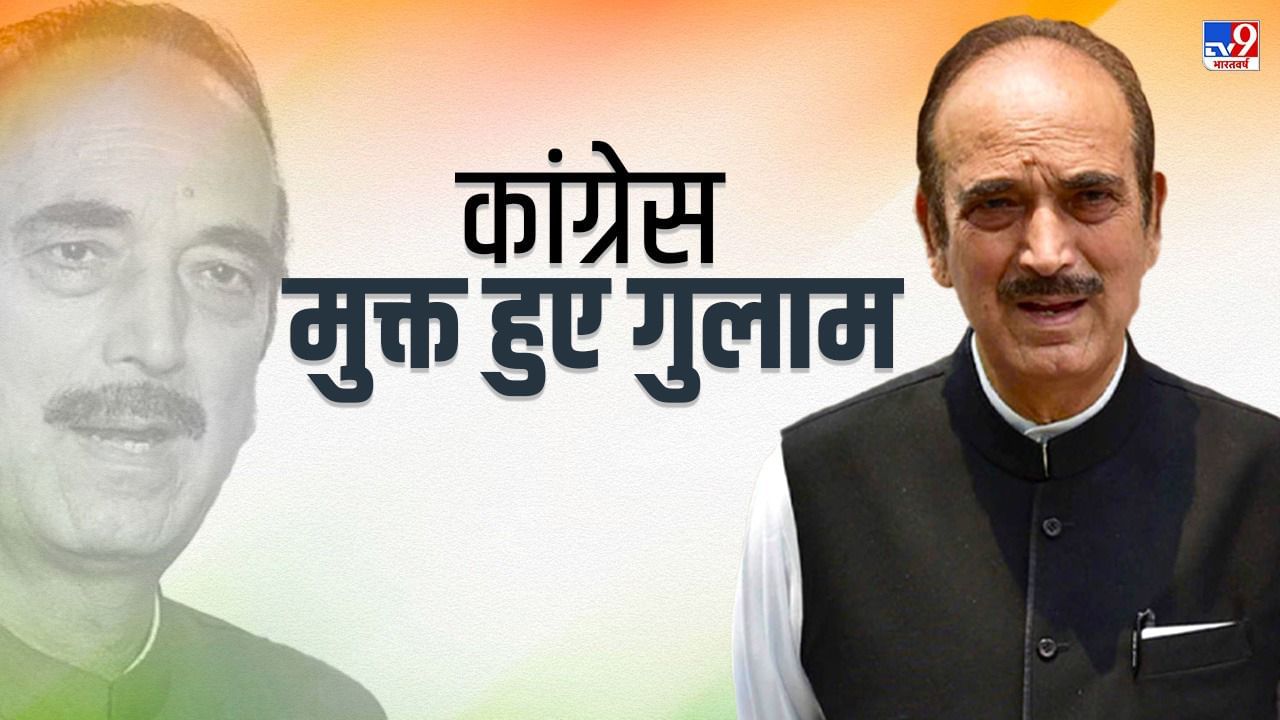 Why did BJP not become a slave despite… 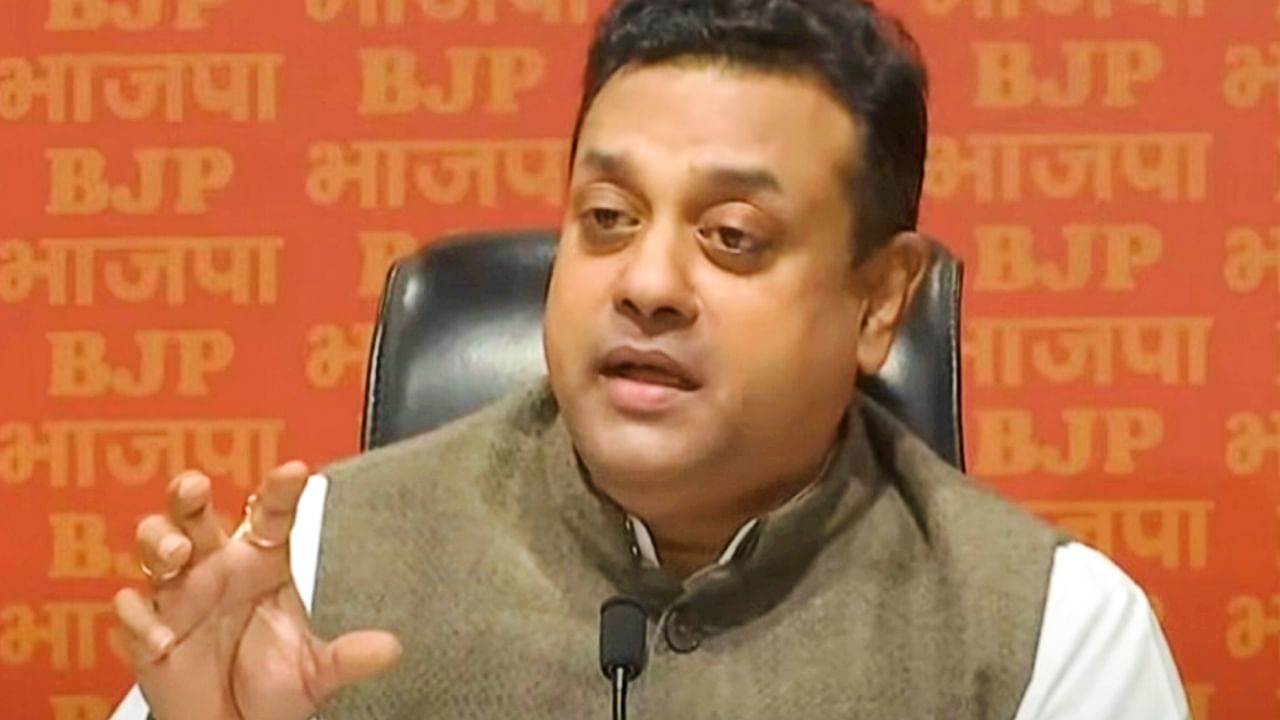 Sisodia’s situation to be similar to Satyendra Jain’s,… 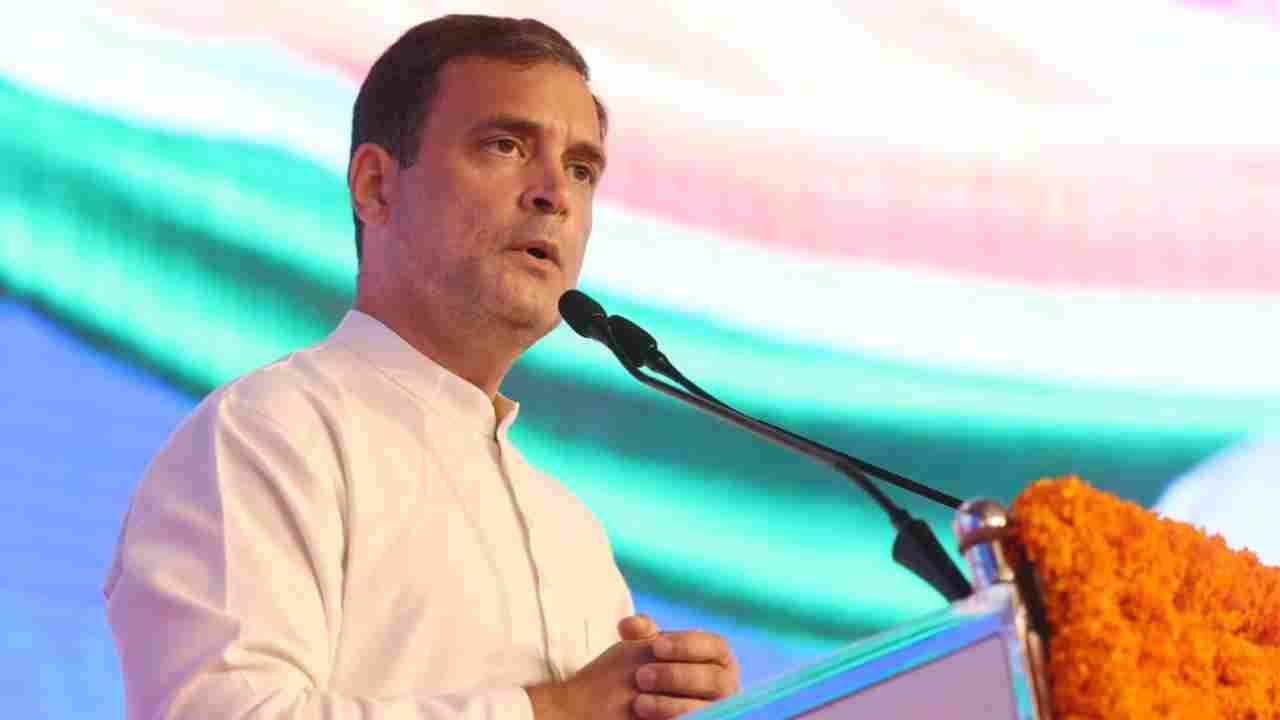 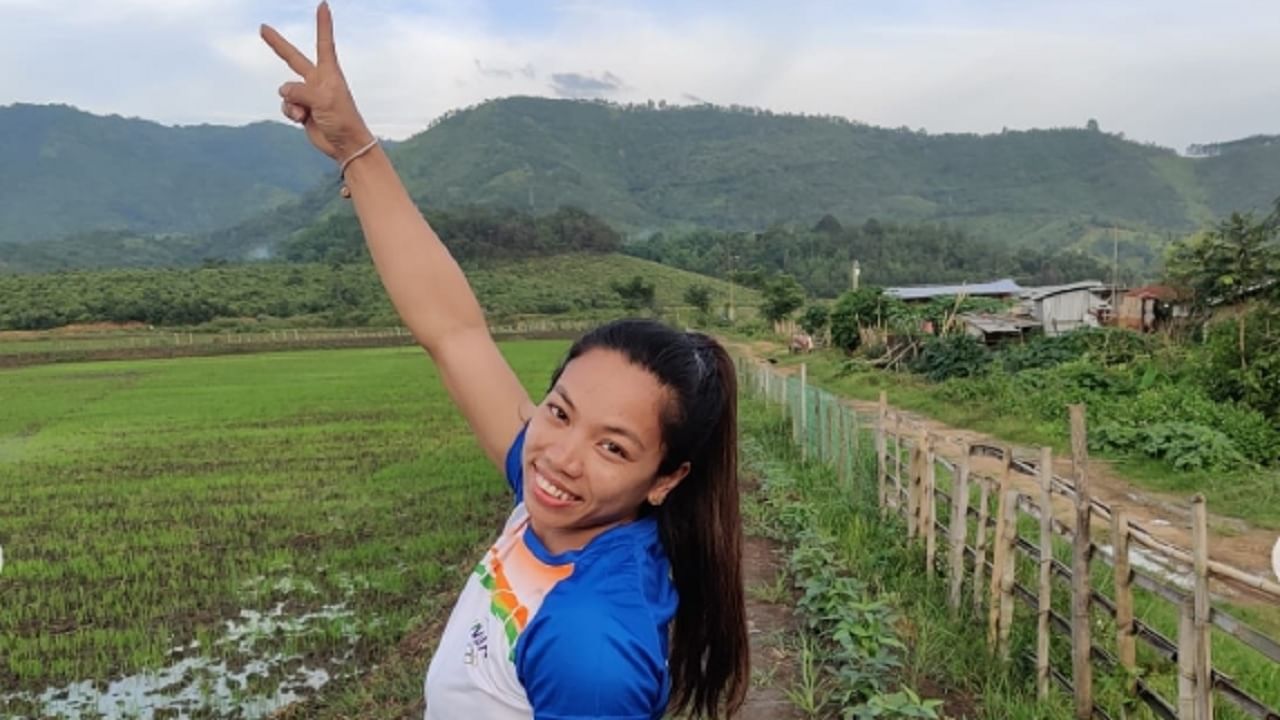