DMK’s platform speaker Shivaji Krishnamurthy said, “In Tamil Nadu, if this person (Governor) refuses to take the name of Ambedkar who gave us the constitution, do I get the right to hit him with slippers or not.”

Tamil Nadu Governor in RN Ravi And State Govt Many of these are conflicting situations. In fact, some parts of the speech approved by the state government are not being used by the governor in his speech. It contains the names of many great leaders BR Ambedkar And Periyar Names are included. Now this debate has a new twist. ruling party DMK An RSS worker has publicly threatened the governor to go to Kashmir so that he can shoot extremists there.

DMK’s platform speaker Shivaji Krishnamurthy said, ‘If this person (Governor) of Tamil Nadu refuses to take the name of Ambedkar who gave our constitution, do I get the right to hit him with a slipper or not. Do you not take an oath in the name of the constitution? Ambedkar did not write? If his name is not taken, go to Kashmir. We will send an extremist ourselves. to shoot him.’

DMK distanced itself from this speech. The party said it respects the governor and that the hateful comment was part of an individual’s personal speech. At the same time, BJP demanded strict action against this comment. The BJP called Krishnamurthy a “cynic of the DMK” and expressed surprise that the party also had links with the terror outfit. BJP leader Khushboo Sundar targeted Chief Minister MK Stalin and blamed him for the ‘new culture’.

BJP leader Khushbu wrote in a tweet, ‘I am not surprised. This is the new culture under CM MK Stalin. I feel sorry for those who left this legacy. I’m sure he must be churning in his grave. Such person should not come on public platform. He is insulting his upbringing and his mother. It’s very scary. The BJP state vice-president also demanded the immediate arrest of Krishnamurthy who gave the speech.

In front of the lover in the supermarket, the lover put the mind of 'Chacha Chowdhury', the girl was shocked to see such an act of her son

Many questions have been raised in the arrest of Khalistani terrorists, why did it take two months to take action? 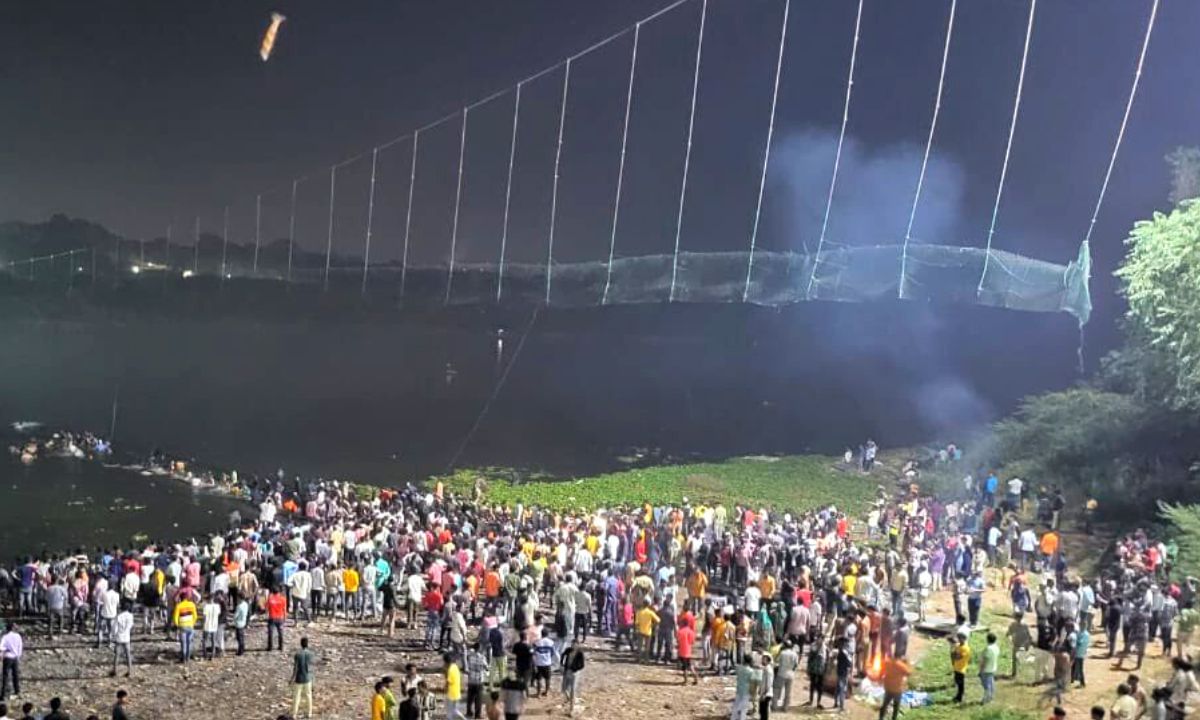 Is there any conspiracy behind Morbi bridge accident?… 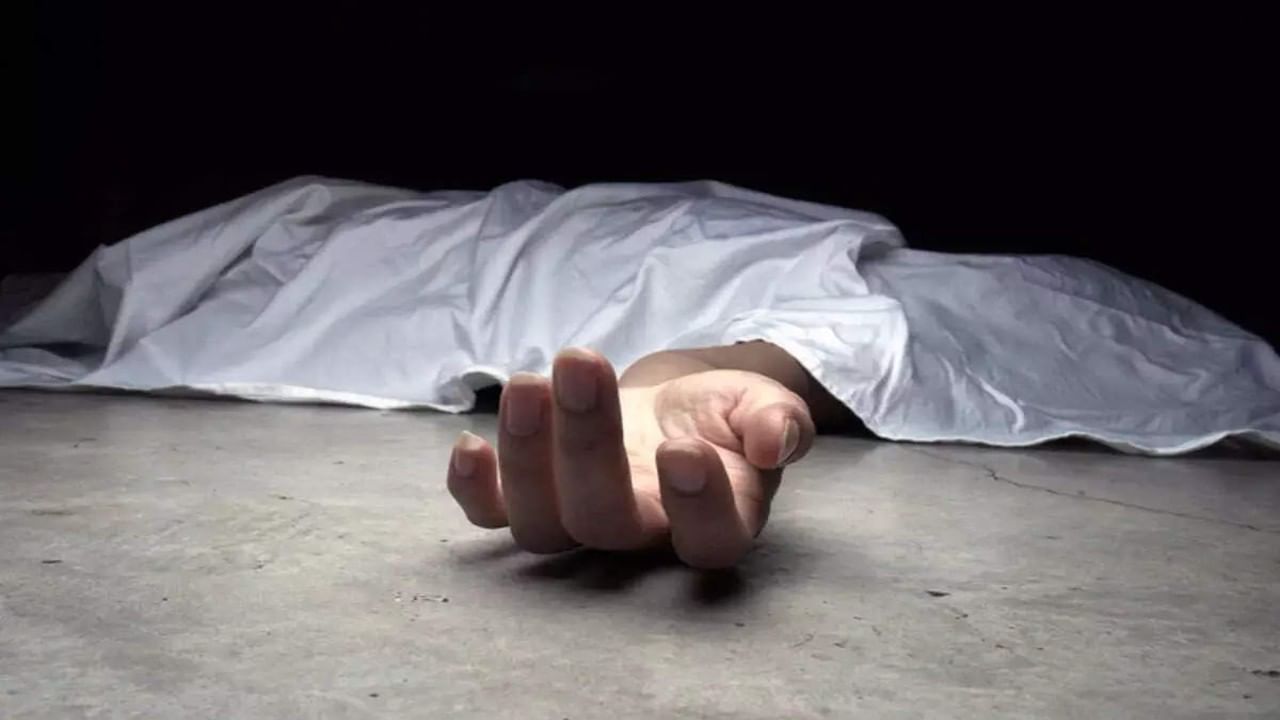 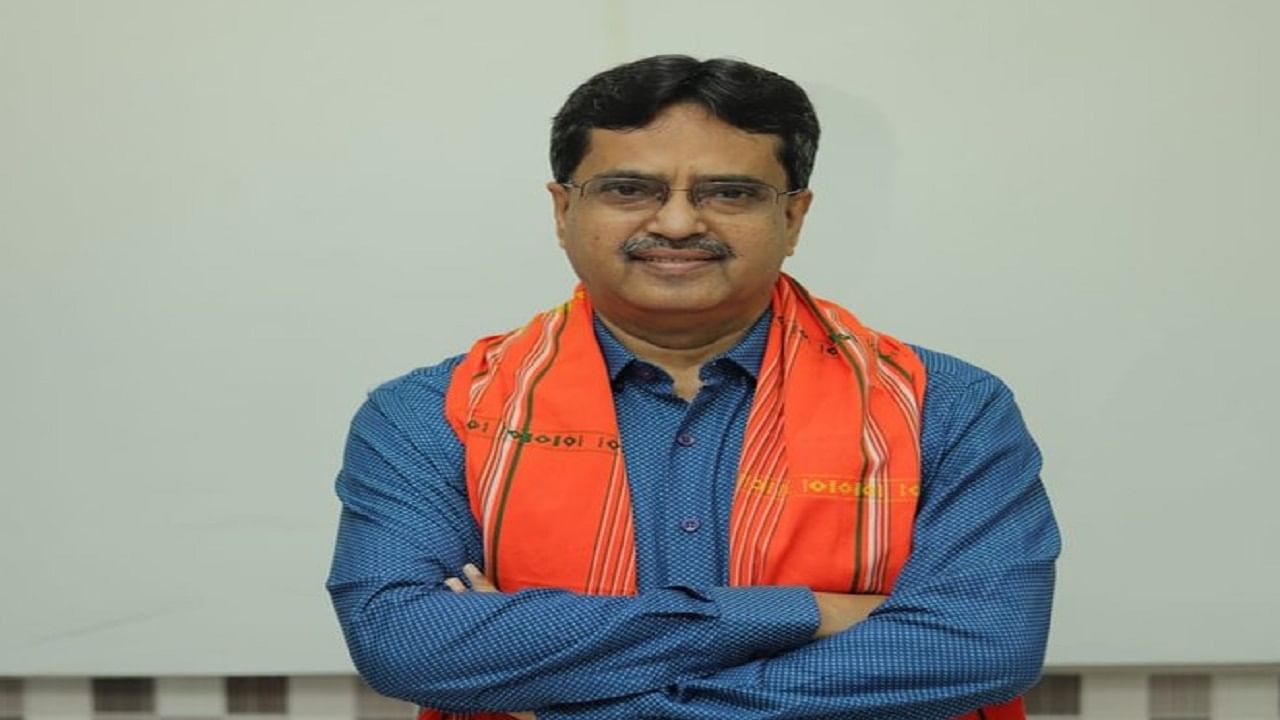