Suryakumar Yadav is barely two years into his international cricket debut, but he has slowly made his way into the team in all three formats.

Suryakumar’s ability to tackle spinners and turn the game around quickly makes him special.

112 not out off just 51 balls against Sri Lanka at Rajkot on January 7 Suryakumar Yadav Once again he has made crores of cricket fans crazy about him. He has been doing just that since his international debut in March 2021. After this innings, once again thousands of fans and pundits took to social media to say one thing – Surya should be selected in the Test team. In just 6 days this thing is proven true.

Suryakumar Yadav, who has become not only India’s but the world’s greatest and most influential batsman in T20 cricket, has been selected in the squad for the Test series against Australia. On Friday, January 13, the Board of Control for Cricket in India announced the squad for the first two matches of the Border-Gavaskar Trophy, which also included 32-year-old Mumbai batsman Suryakumar Yadav. Surya was previously selected for the Test series against England in July and New Zealand in November-December 2021.

So got exam ticket

However, Suryakumar Yadav is yet to make his Test debut. Surya, who made his international debut in March 2021, has so far only shown his skills for India in T20Is and ODIs. It is difficult to say whether Surya’s dream of showing fire in red ball cricket for India will come true, but what can be said openly is the special reason for Surya’s selection –

Efforts need to be stepped up to get patent exemption at WTO for Covid tests, treatments - Piyush Goyal

Elon Musk's year-and-a-half tweets are the bone of contention, now the fraud case will continue 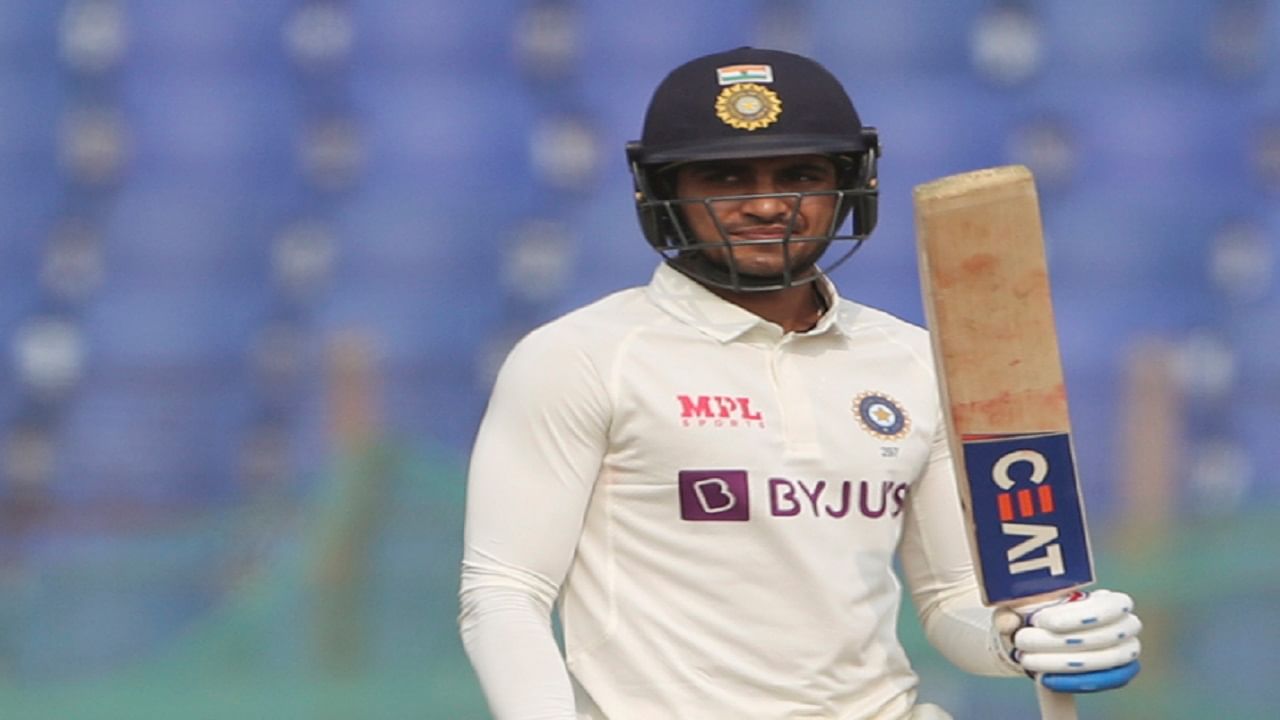 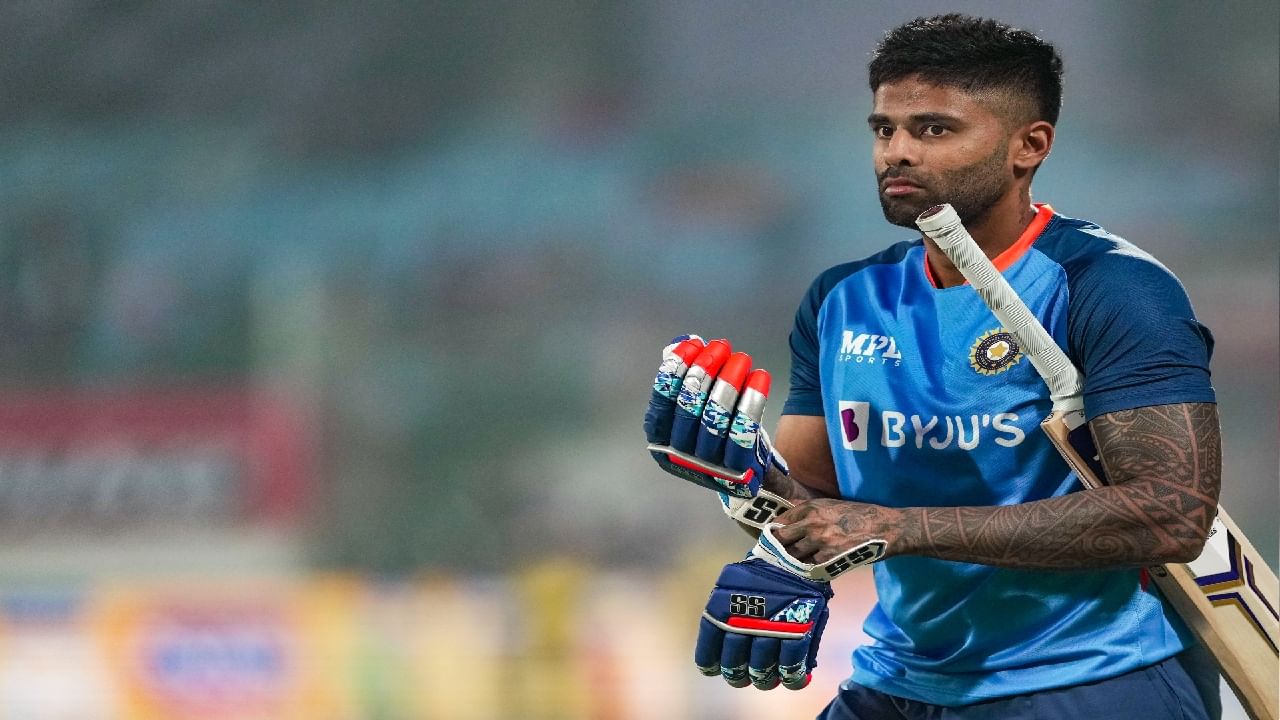 A better performer than Suryakumar Yadav is going… 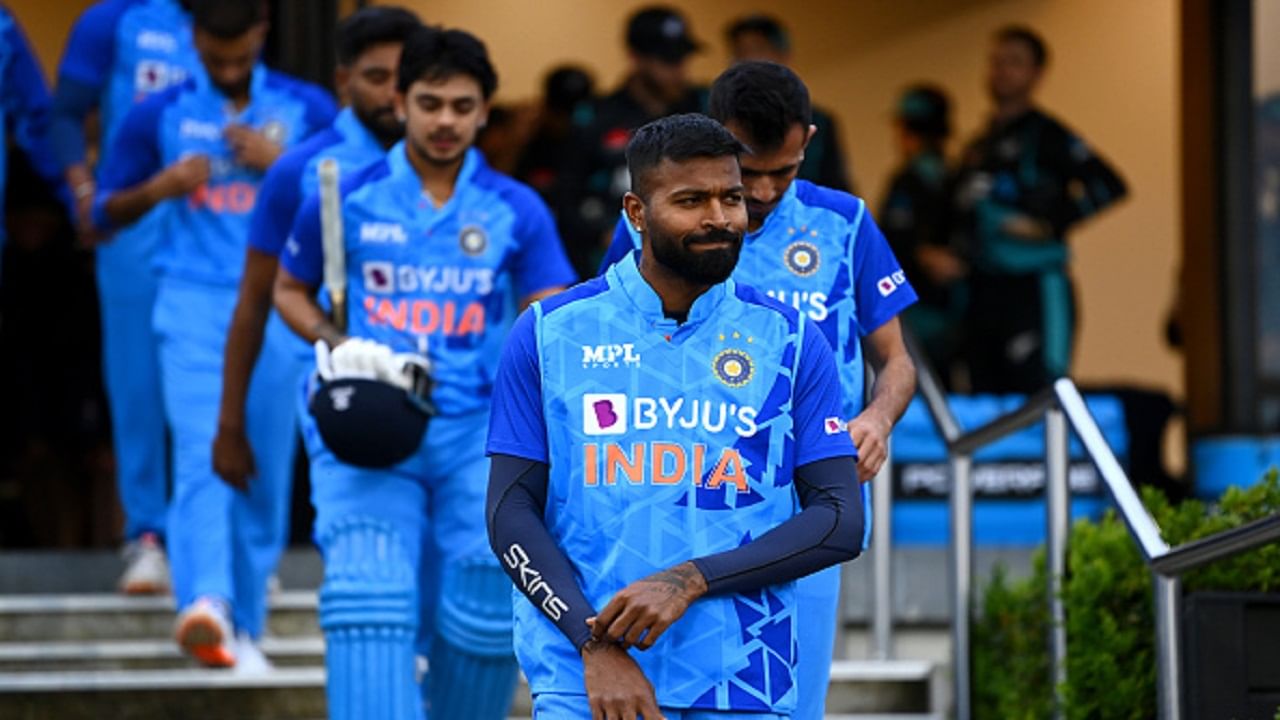 Pandya flew before getting the captaincy, the noise… 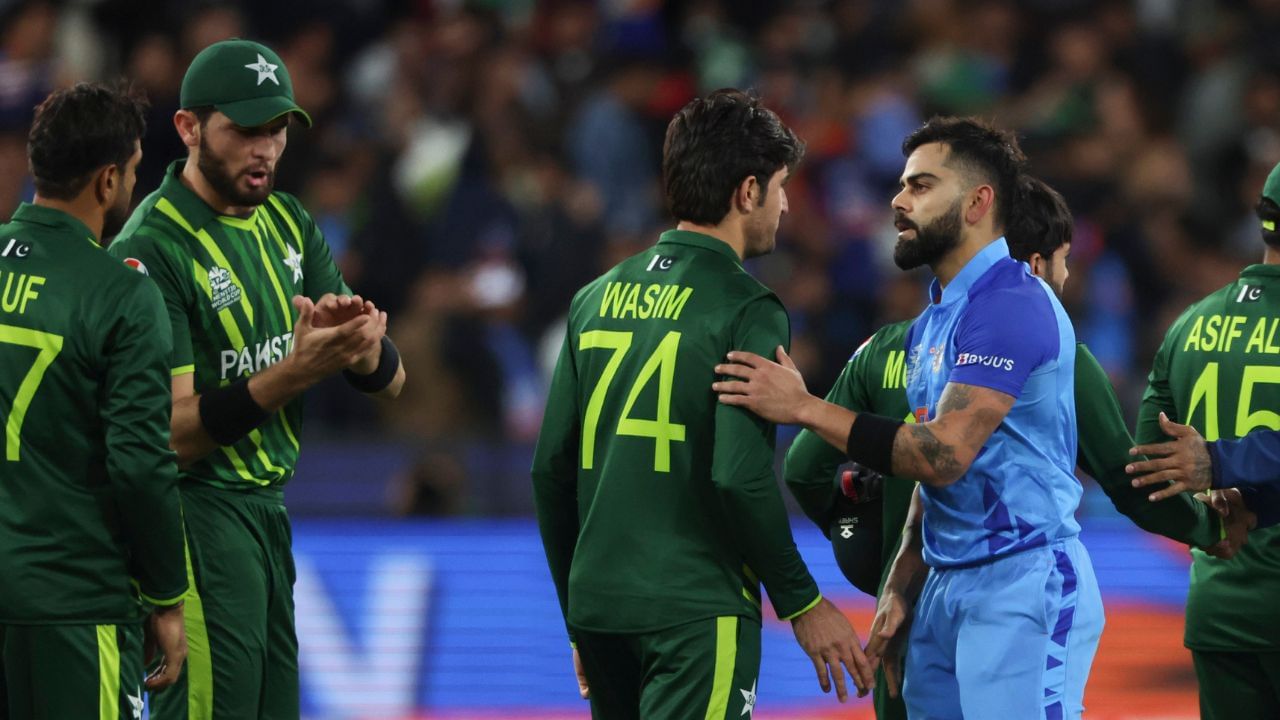 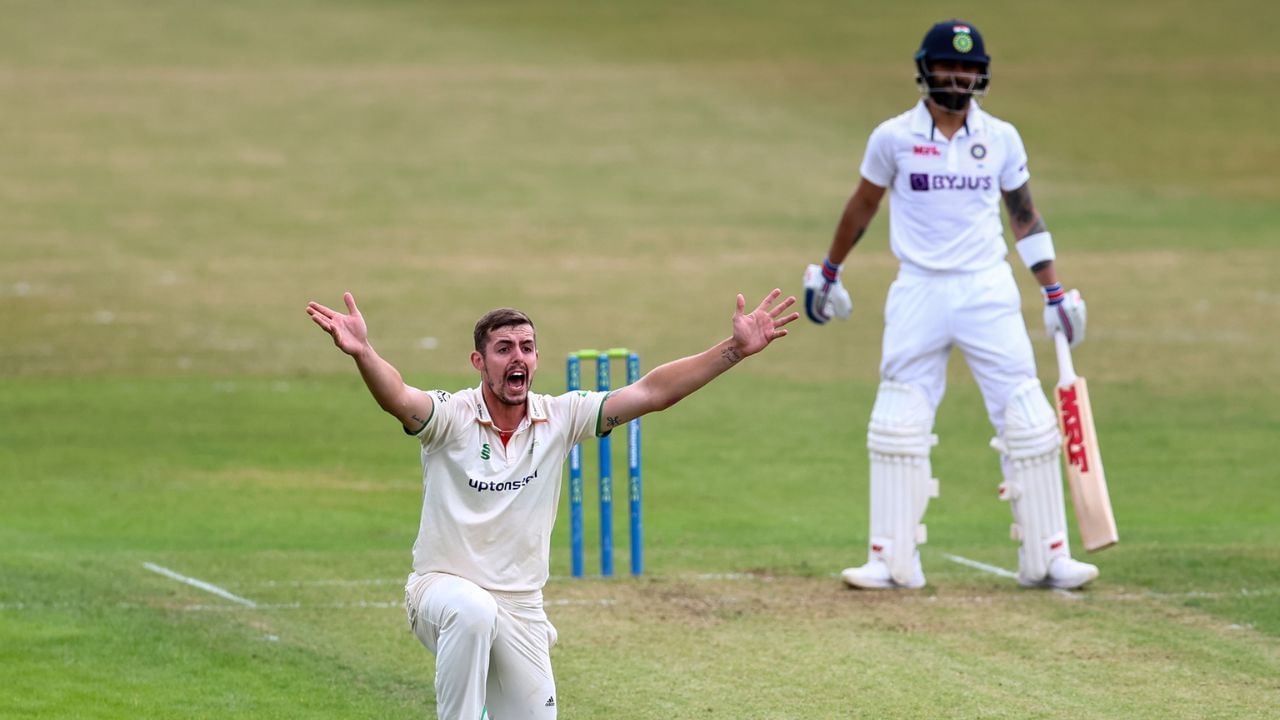 In the era of Team India in England,…