Minister Imran Hussain said, while serving humanity, he sacrificed himself for the country, for which the whole country is proud of him. The Kejriwal government stands by the family in this moment of grief.

The Delhi government has given an ex-gratia of Rs 1 crore to the family of hero martyr Karambir Singh.

The minister personally handed over a government aid check of one crore rupees to Jai Pali Devi, wife of late Karambir Singh. Karambir Singh is survived by his wife and six children (5 daughters and 1 son). On this occasion, the Food Supply Minister said that Delhi’s Corona Warriors have done a great job of protecting humanity and society during the pandemic without caring for their lives. He made the supreme sacrifice of his life.

Sacrifice himself in the service of humanity

He said that the Delhi government salutes their spirit. Of course, this amount will not cover the loss of the families of Corona fighters, but it will definitely provide a way for their families to live a dignified life. Minister Imran Hussain said, while serving humanity, he sacrificed for the country, for which the entire country is proud of him. The Kejriwal government stands by the family in this moment of grief. At this time, the Minister asked the District Magistrate to assist the family in seeking further government assistance.

Who was Sub Inspector Karambir Singh?

Kindly state that Karamvir Singh was born on 02.12.1960 in Bulandshahr district of UP. He joined the police service at the age of 24. He has been in police service for 35 consecutive years. Karambir Singh worked as a very hardworking and dedicated civil servant right from his first day of government service. Even during the covid pandemic, he performed his duty faithfully like a true corona warrior. SI Karambir Singh in Delhi Police was posted as driver of ACP, Seelampur during the second wave of corona.

During lockdown enforcement during Corona, Delhi Police appointed ACP level officers as nodal officers for food distribution. Karambir Singh, who was in charge of ACP, himself contracted the second wave of Corona and died a few days later on 9.06.2020 at the age of 59. The Kejriwal government has given an honorarium of Tk 1 crore to the family of Corona warrior Karambir Singh.

What will the Thackeray group do if the Shinde group gets the election symbol of Shiv Sena? Plan B is ready 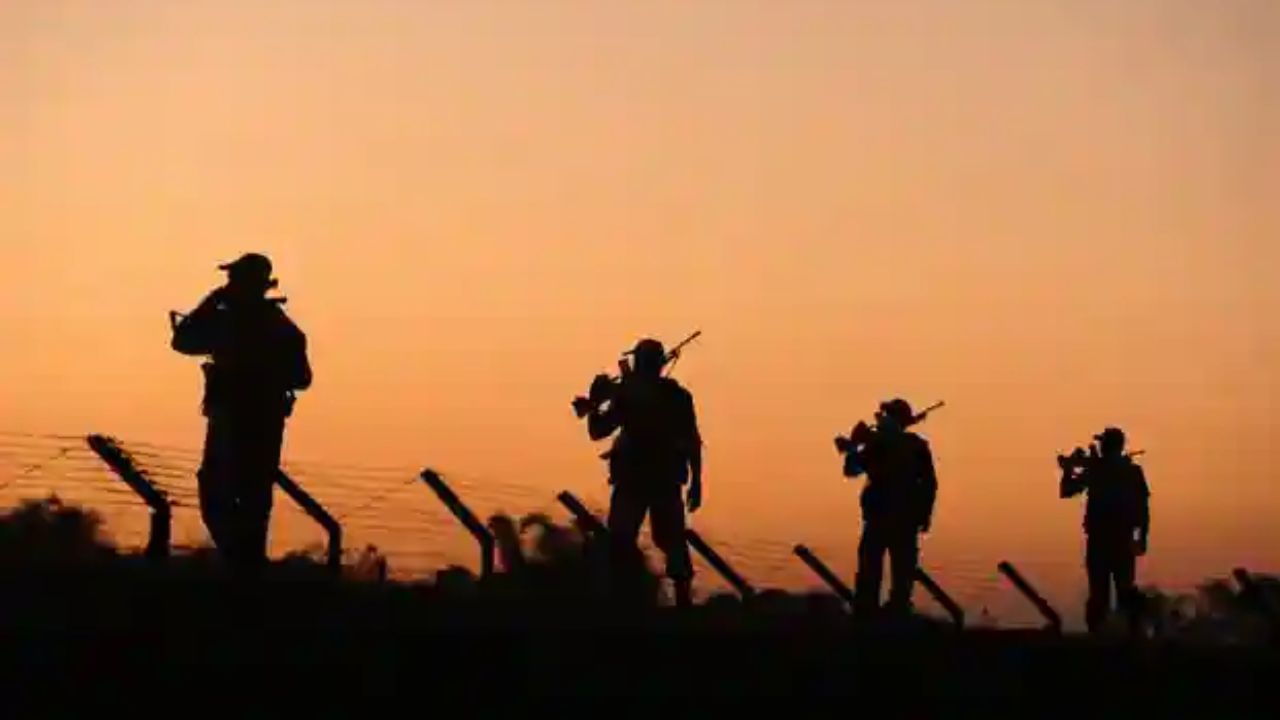 BSF kills one smuggler in encounter during cow…

Karan Mahara will go to Garhwal to reduce… 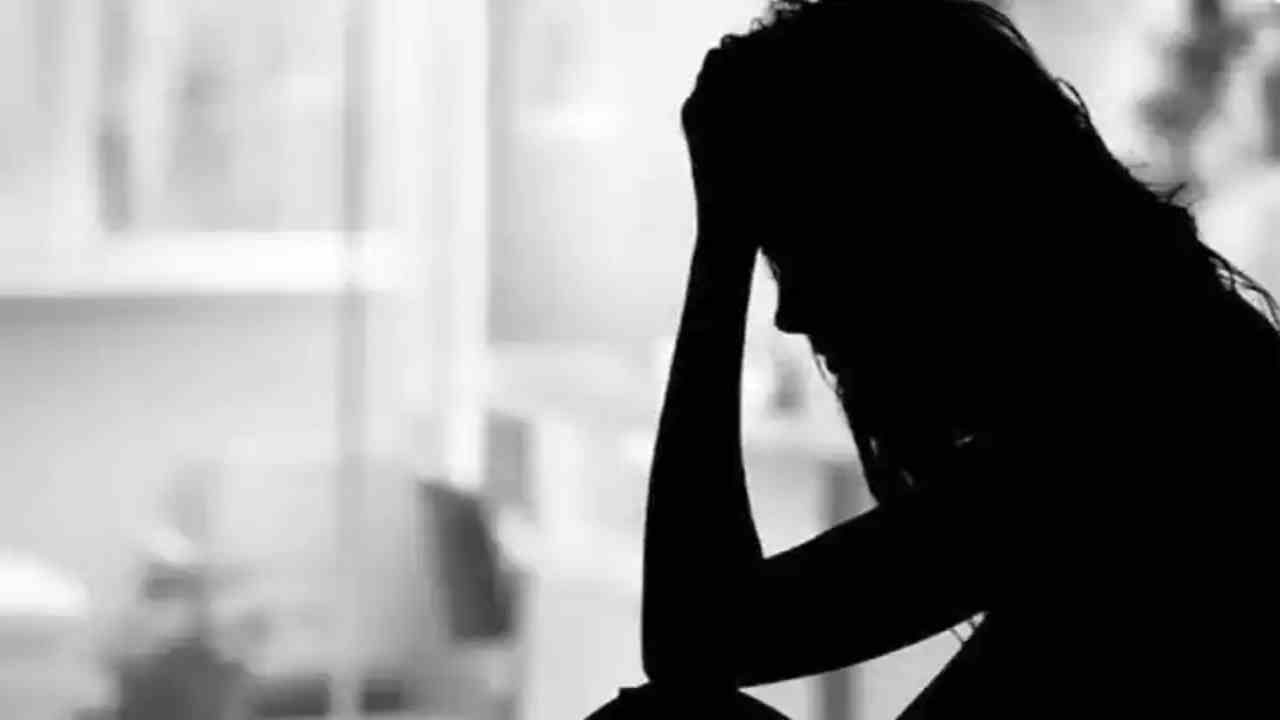 The stain is khaki! Inspector falls in love… 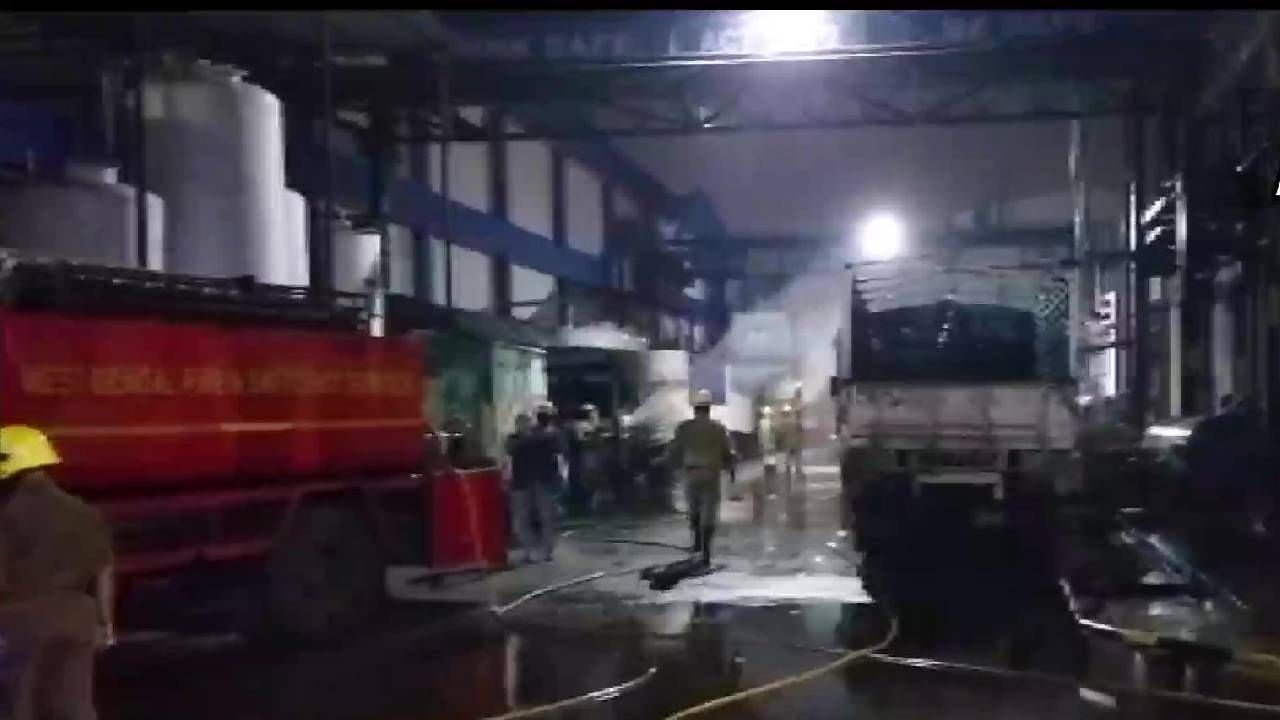 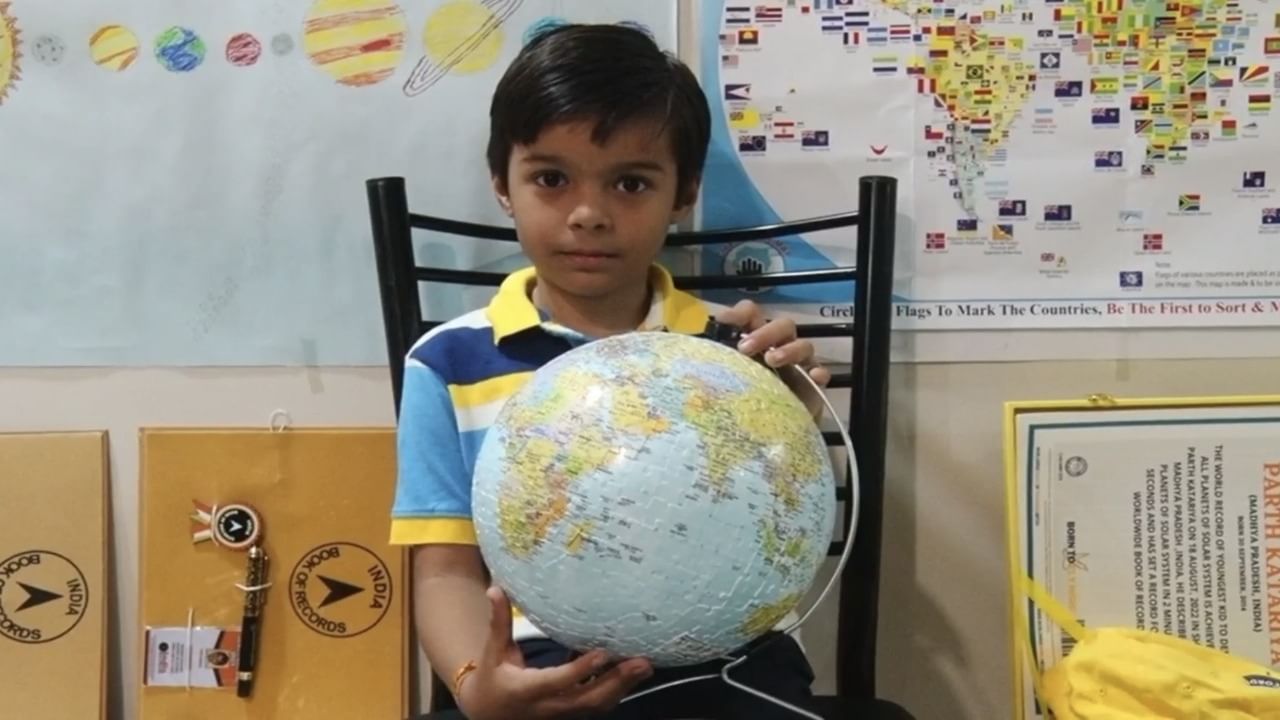 8-year-old Perth plays with not toys, but globes… 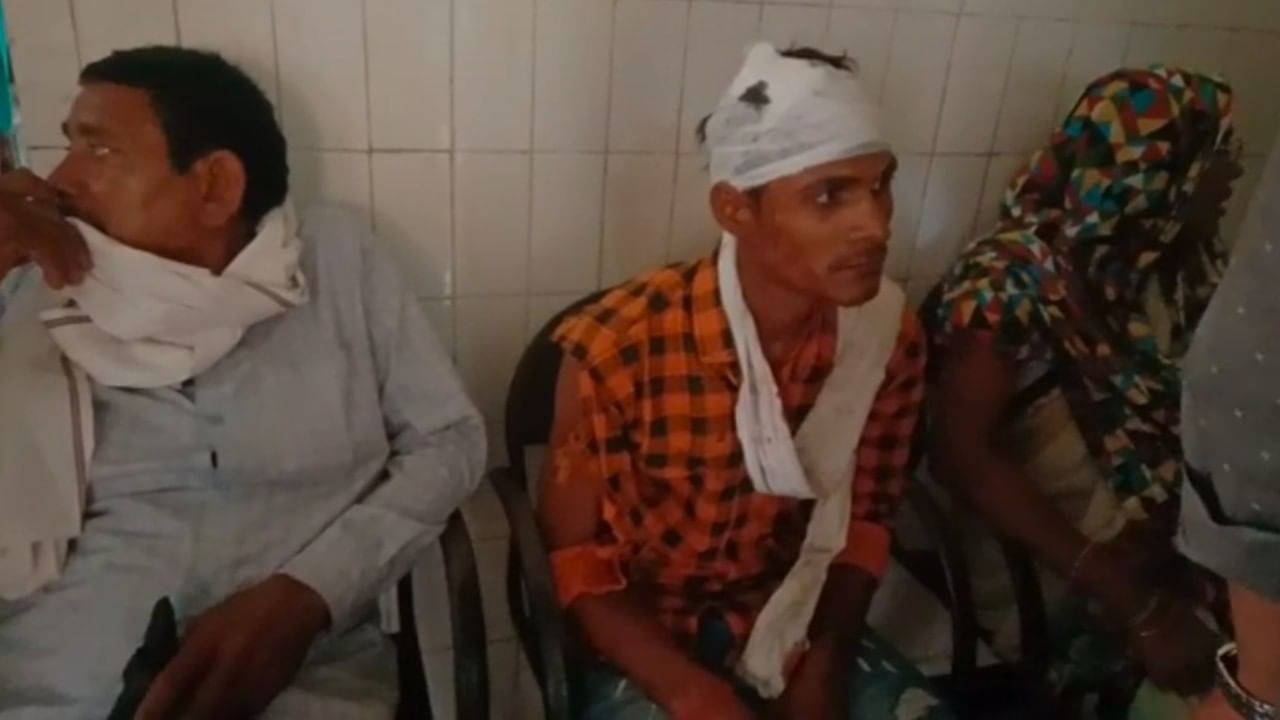