of Jharkhand paddy field A surprising incident has come to light from the district. Where a man wanted to keep his wife as well as his sister-in-law, the accused eccentric husband stabbed to death the wife who stood in the way between sister-in-law and brother-in-law. At the same time, the sister-in-law and mother-in-law, who came to save the wife, were also stabbed and seriously injured. The accused husband is absconding after the incident. However, the police arrested him and sent him to jail.

The incident is actually in Mahabir Nagar area of ​​Dhansar Thana area of ​​Dhanbad district. Accused husband Anil Dom, who lives here, dragged his own wife Anjali Devi out of the house to the street due to a dispute and brutally stabbed her, injuring her severely. At that time, he got angry and stabbed sister-in-law Divya and mother-in-law Geeta Devi who came to save his wife. After this incident, all the injured were immediately admitted to Shaheed Nirmal Mahato Medical Hospital.

During the interrogation, the accused husband confessed to the crime

At the same time, Anjali Devi, wife of the accused, who sustained severe stab injuries, died while undergoing treatment. The accused husband Anil Dom, who has been absconding since the incident, was arrested by Dhansar Police Station on Thursday. The knife used in the murder was also recovered by the police on the instructions of the accused. Now the accused husband has confessed his crime during police interrogation.

Then, in a rage, he dragged his wife out of the house and brought her to the street and stabbed her severely. At that time, his sister-in-law and mother-in-law who came to intervene were also injured in the incident. Where the victim woman Anjali Devi died while undergoing treatment at Shahid Nirmal Mahato Medical Hospital. 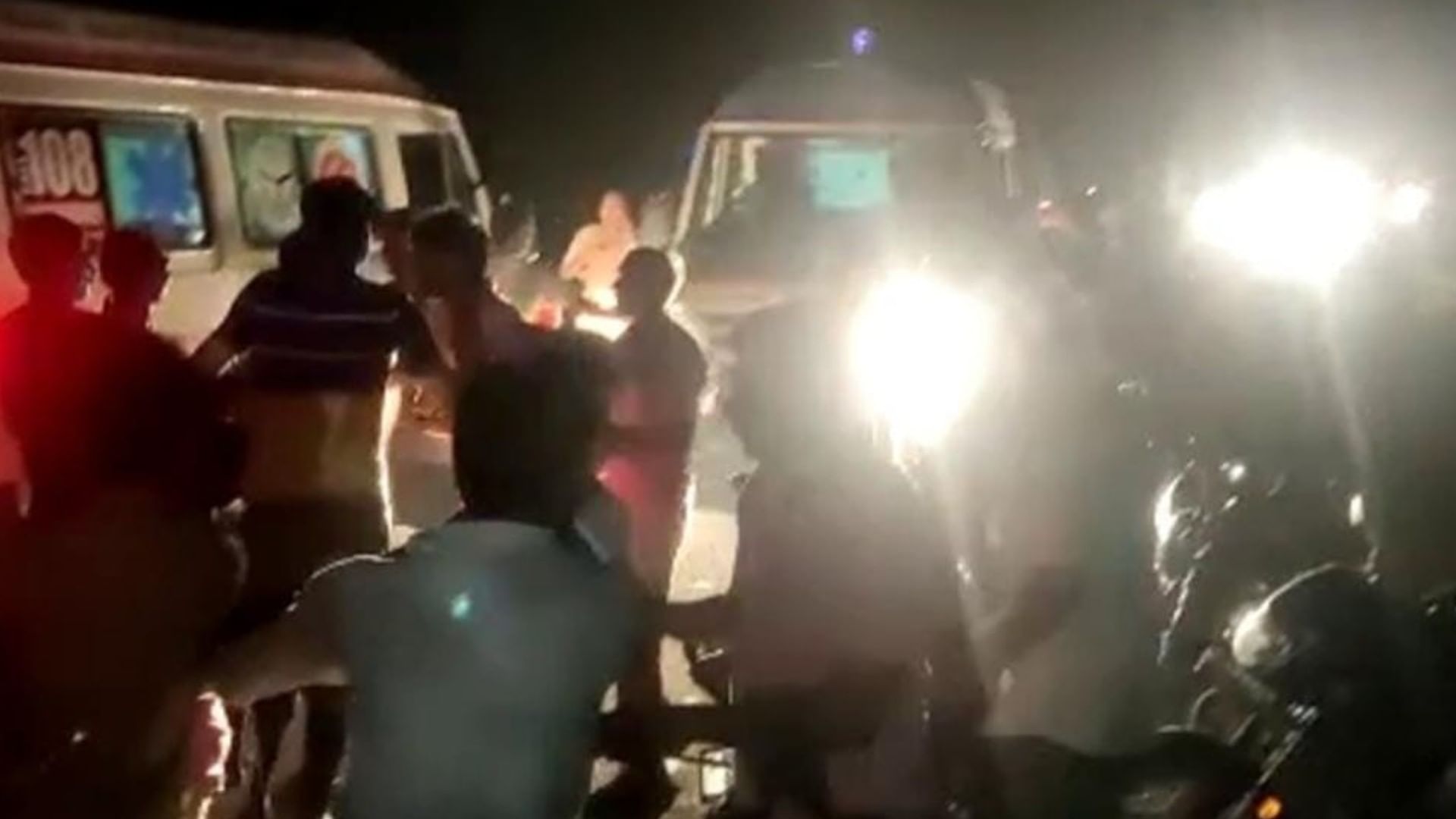 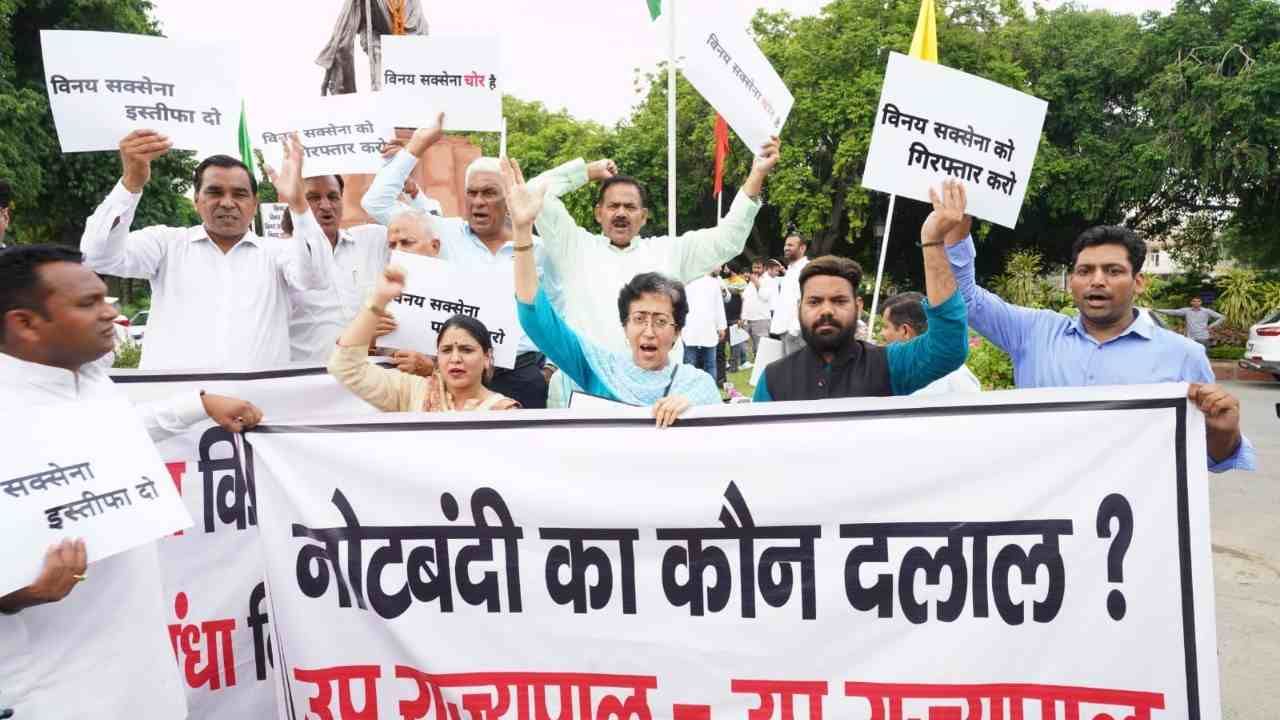 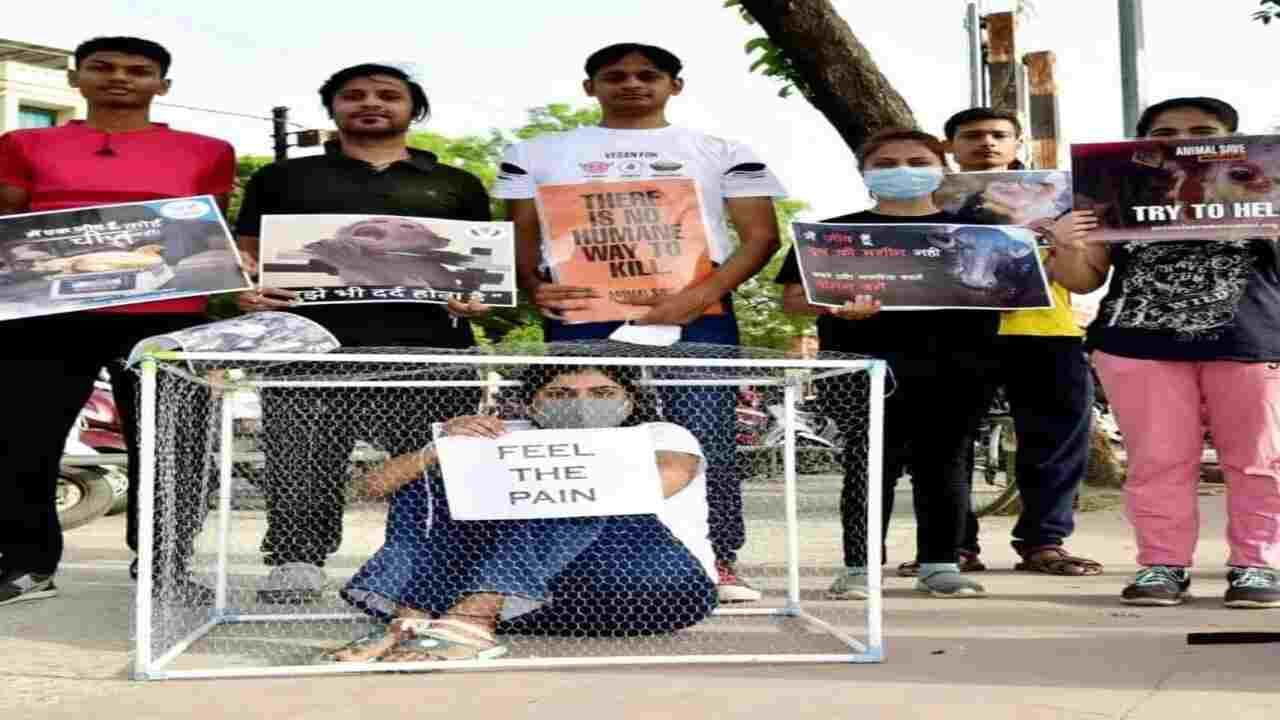 Sitting in a cage, I feel the pain… 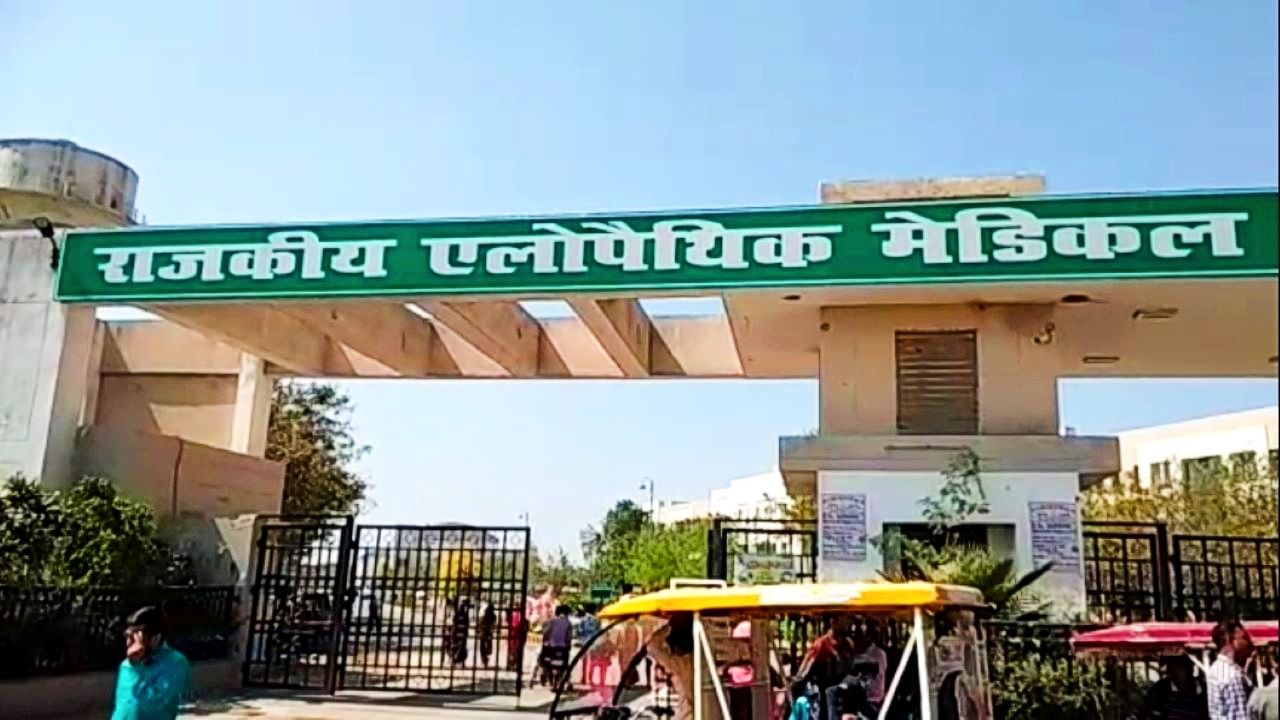 Banda: Death of old man due to negligence… 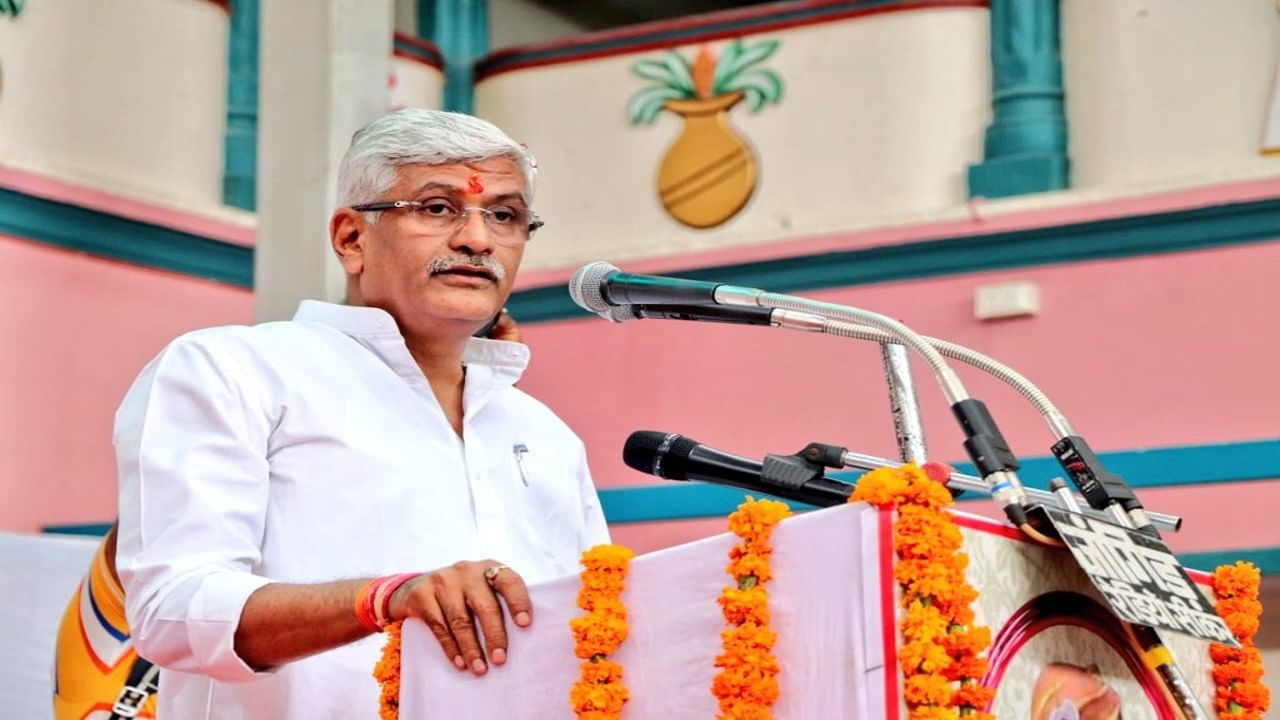 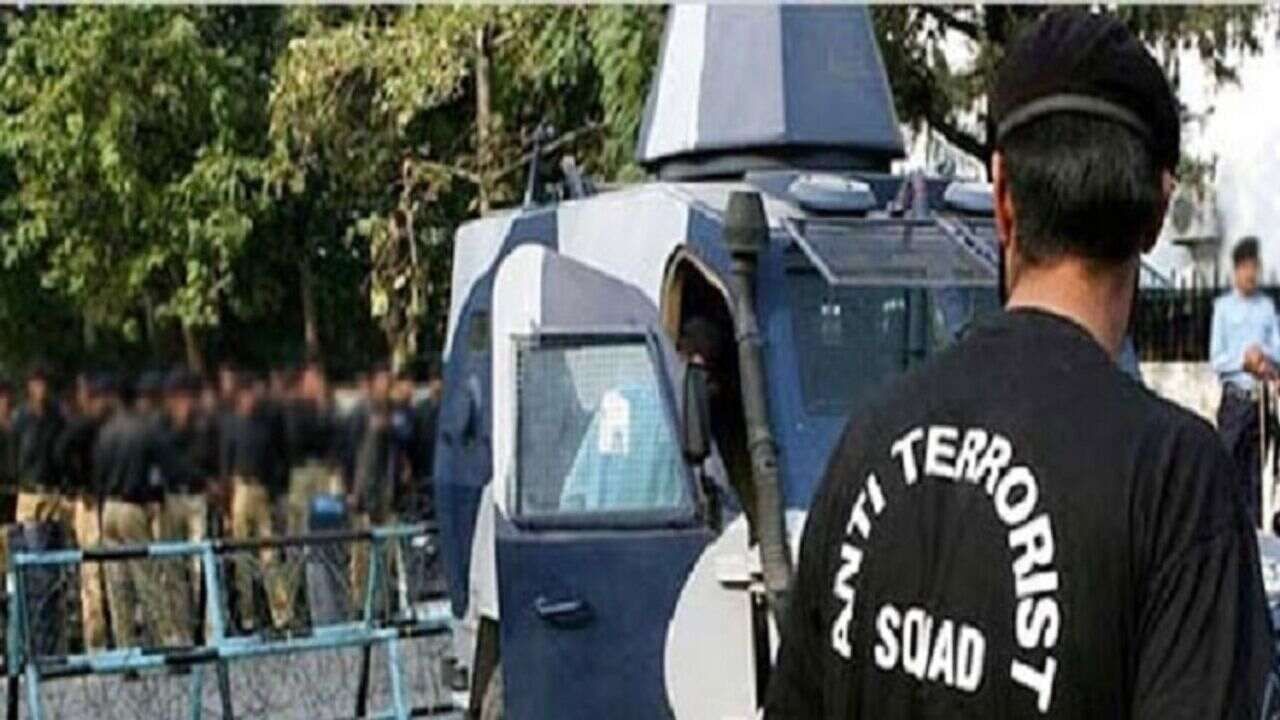