Sidhu Musewala’s father said, ‘At least 60 to 70 people followed Mujwala to kill him. There were about six assassination attempts on him during the election.

Punjabi singer Sidhu Muswala (Sidhu Mus WalaFor the first time, Balkaur Singh’s father spoke openly about his son’s murder. During this time he served the Bhagwant Mana government of the state (God value) Also trauma. He said the goons are running a parallel government in Punjab. Young people are dying. Our homes are being destroyed. Singh added, “Sidhu Musewala’s security has been withdrawn. There was also publicity. Rat on car (Balkaur Singh) He believed the most, the same gunman was recalled by the government. ‘ Balkaur Singh made the statement after inaugurating a road named after Musewala in Mansa on Monday.

Musewala’s father said, ‘Musewala contested from Mansa on a Congress ticket. But he is disappointed after losing the Mansa seat in the last Punjab Assembly elections. Then go to Dubai to do the show. Returning from there, he told me that we would not contest any more elections. Yes, we must stand on equal footing with the contestants in the elections. He wanted to survive among the people through social service. Balkaur Singh said, “No leader has died in this war and no thugs have died, if they die, there are young men from ordinary families. By killing someone we will say that we have taken revenge on Sidhu. He says Middukheda has avenged the murder. Why don’t they take revenge on each other? Why are you targeting ordinary houses?

“At least 60 to 80 people followed him to kill Musewala. There were about six assassination attempts on him during the election. The government also did nothing and withdrew Sidhu’s security.

Punjab | 70-80 people followed him to kill him. At least eight more attempts were made to assassinate him during the election. The government did not give up any exercise, withdrew its security, preached: Punjabi singer Sidhu Muz Waller’s father Balkaur Singh pic.twitter.com/mR0Um9t1Dg

Service sector activity is registering growth for the 11th consecutive month, at an 11-year high 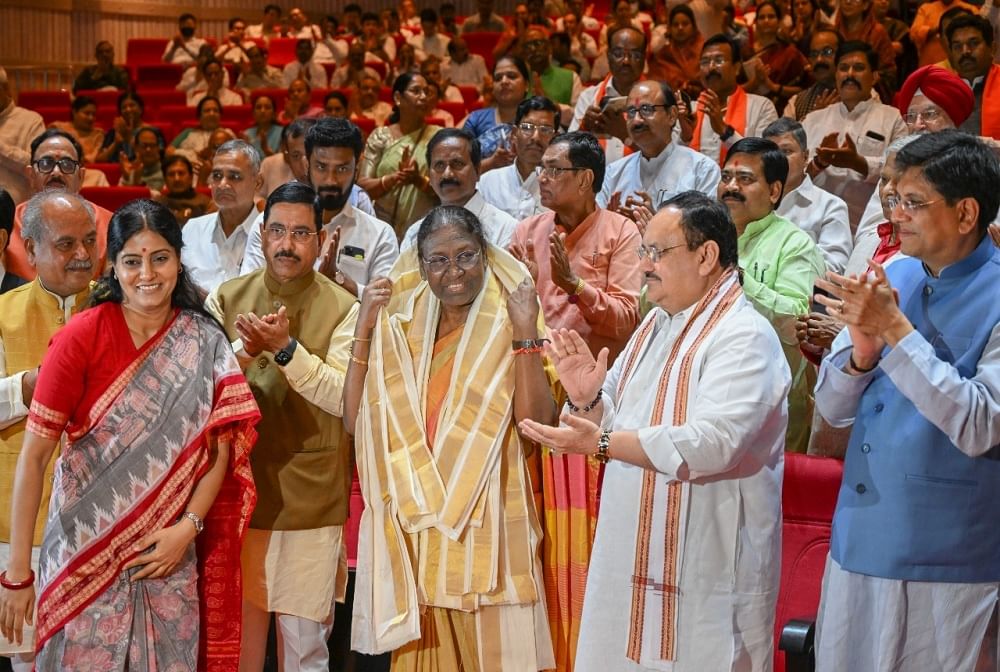 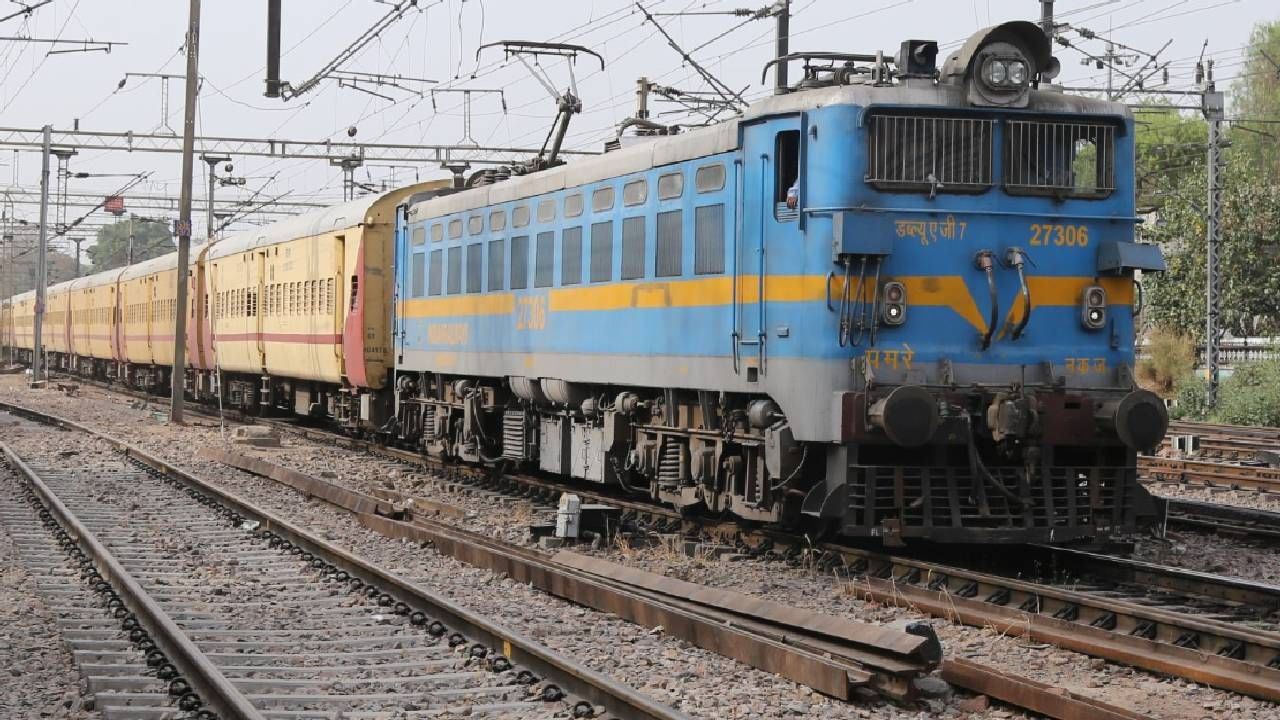 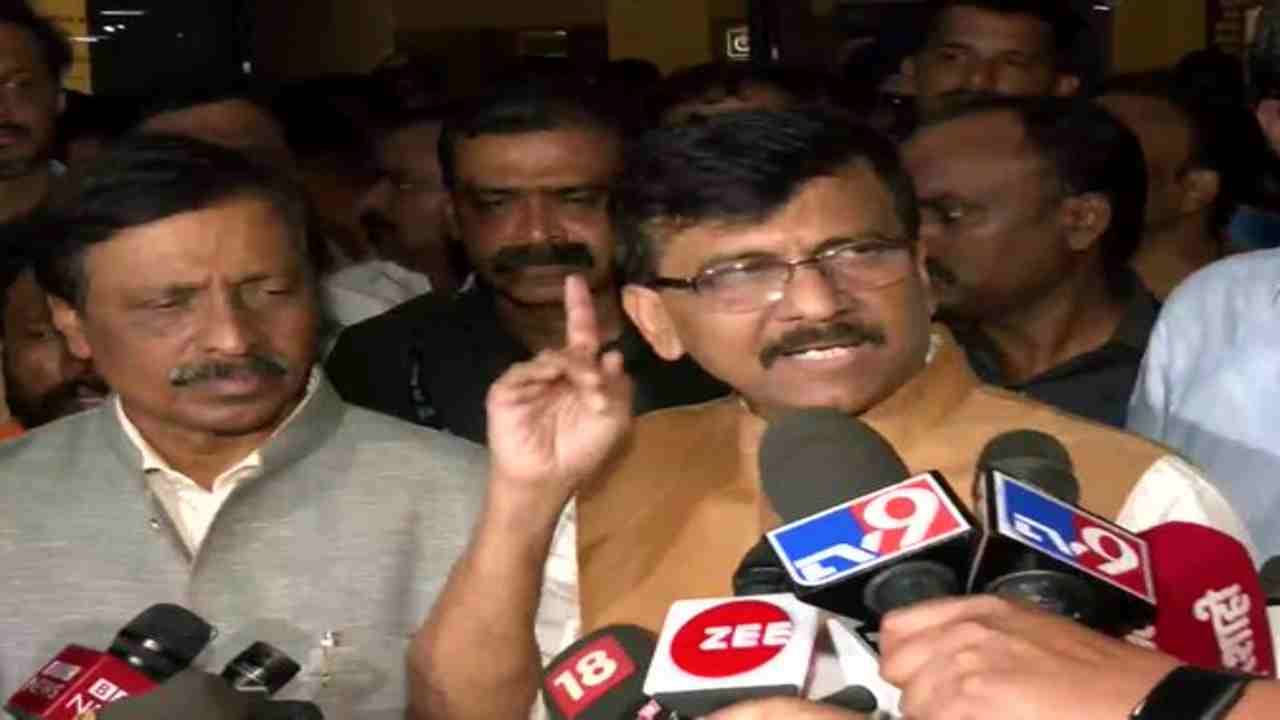 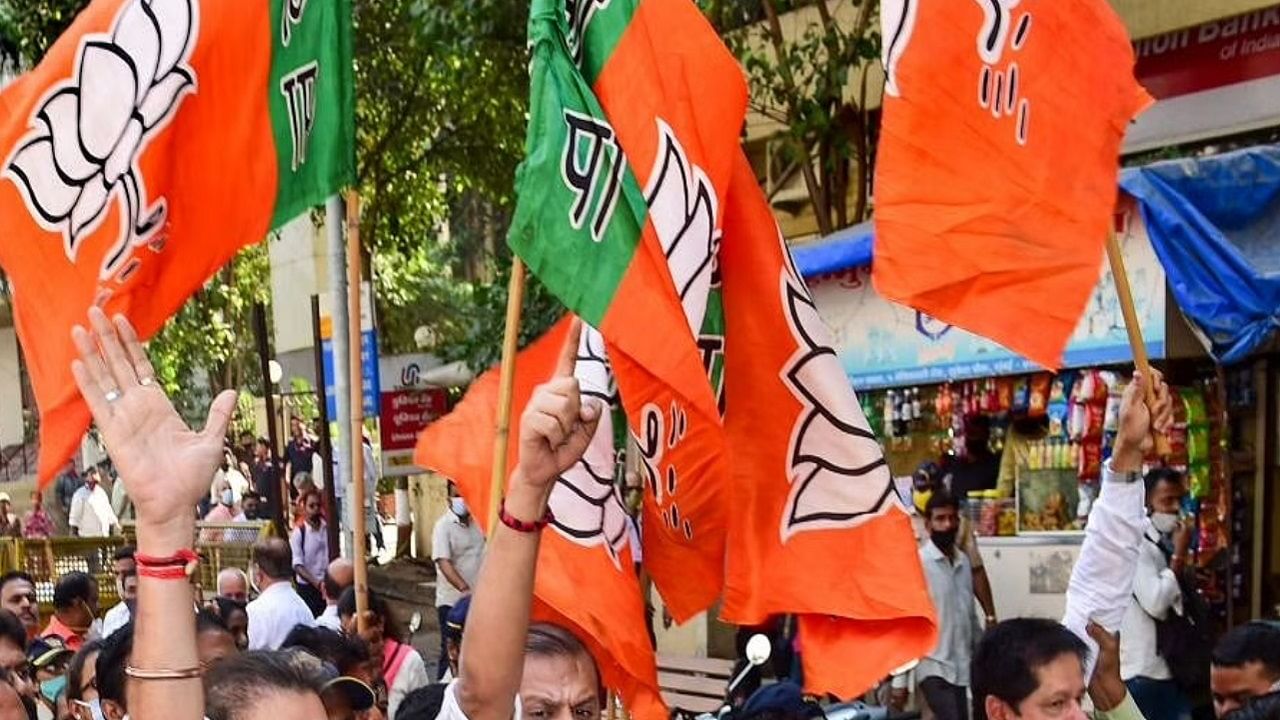 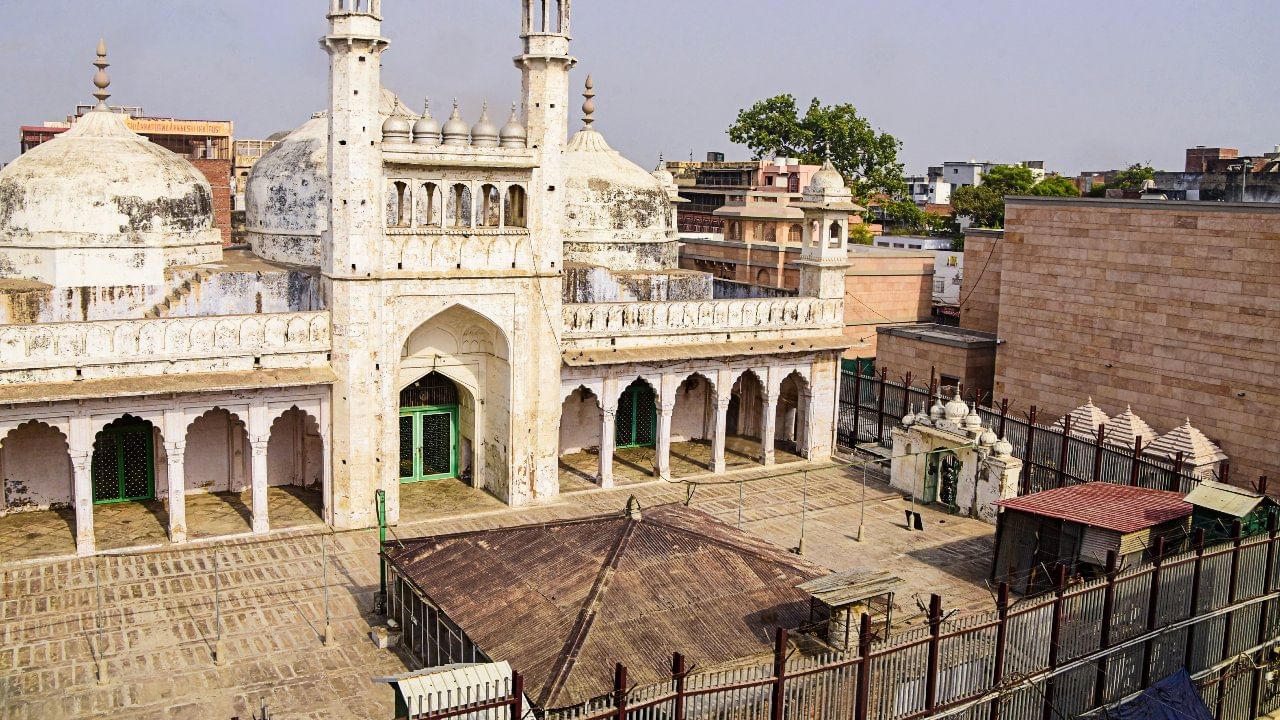 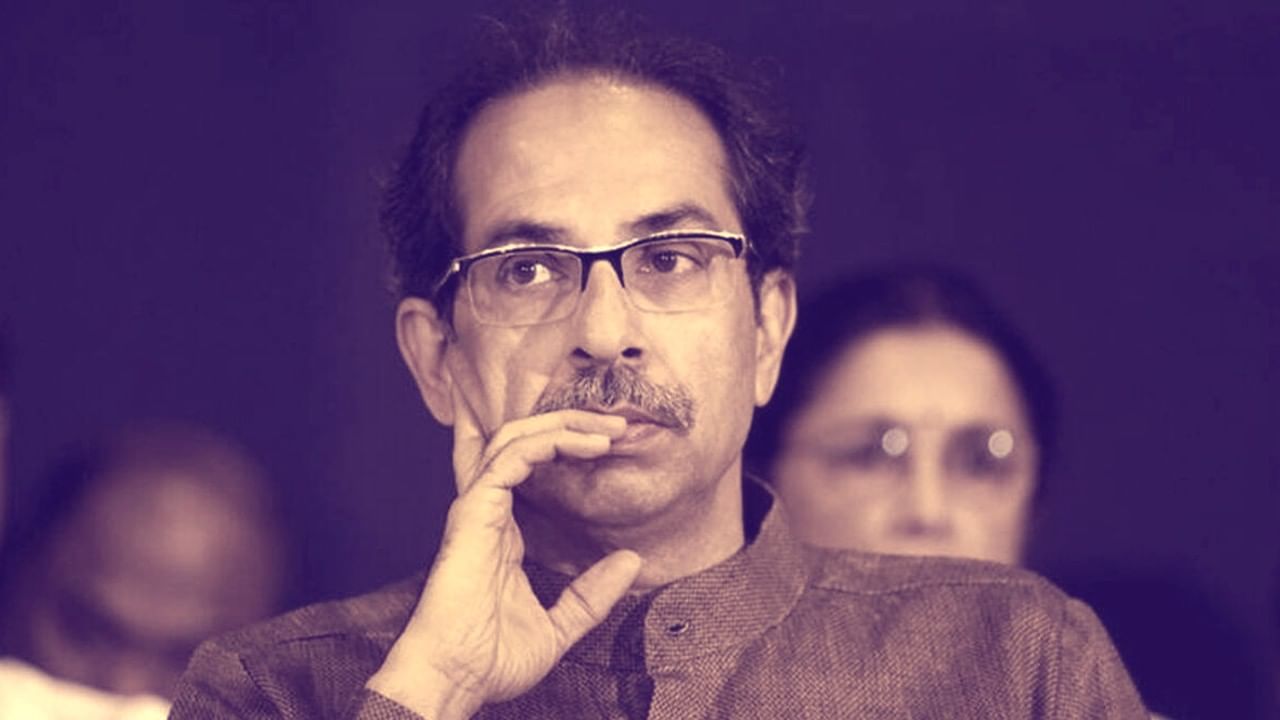 Maharashtra: Compromise with Shinde, after MLAs, this time…