It was the era of ballot paper, there have been repeated demands to return it. Booth occupiers at polling stations were generally unchallenged. Wherever Sharad was resisted from the camp, they were beaten up in the presence of the police.

Sharad Yadav was defeated by Rajiv Gandhi in Amethi.

Sharad Yadav, who came close to the Congress in the latter days, was once a bright young face in non-Congress politics. He challenged Rajiv Gandhi in his first Lok Sabha election in Amethi. Even after the defeat, he tried to intensify the anti-Congress struggle in Amethi-Sultanpur for a long time.

Sharad Yadav won the first Lok Sabha election from Jabalpur in 1974 as a joint candidate of the opposition while in jail. At that time Sharad was the president of the student union. JP’s student-youth movement was at its peak and due to that Sharad was in jail. The seat fell vacant in 1974 due to the death of Seth Govindas, who had represented the Jabalpur Lok Sabha constituency since 1952.

Resignation against extension of term of Parliament

Meanwhile, Indira Gandhi extended the term of the Fifth Lok Sabha by one year with the intention of postponing the elections. Sharad Yadav was the first MP to resign from the Lok Sabha, calling the hike unconstitutional and unfair.

The opposition was looking for a famous face against Rajiv Gandhi

Indira Gandhi’s decision was made in favor of her eldest pilot son Rajiv Gandhi. Rajiv Gandhi’s interest in politics was not known till then. His wife Sonia Gandhi was also said to be against her husband joining politics. After Rajiv Gandhi’s name was announced, the opposition decided to field a famous face against him.

In 1981, when Sharad Yadav came to Amethi to contest against Rajiv Gandhi, the picture changed completely. Apart from the Centre, Congress has also returned to Uttar Pradesh. Local Congress leaders were competing to increase their numbers in the new court. Rajiv Gandhi had all the power of administration-police-government and finance.

Amethi was glowing with the glow of the Gandhi family. Even though his victory was assured, the Congress camp did not want to leave any chance for the opposition. The local leaders of the opposition were frustrated and were waging war against the dynasty, including Sharad Yadav, a few youths from western Uttar Pradesh and Haryana, the results of which were already known.

It was the era of ballot paper, there have been repeated demands to return it. Booth occupiers at polling stations were generally unchallenged. Wherever Sharad was resisted from the camp, they were beaten up in the presence of the police. Amethi district was then a part of Sultanpur. Pulak Chatterjee was the District Magistrate of Sultanpur. Since then he had such ties with the Gandhi family that he crossed over to Sultanpur and then Indira Gandhi’s constituency Rae Bareli to connect with the Shikhar family through the PMO and Rajiv Gandhi Foundation etc. in Delhi.

The security at the polling booths may have been nominal in this election, but the arrangements during the counting of votes in Sultanpur Collectorate were extraordinary. Ballot papers were also coming out of the ballot boxes which were in the form of bundles and were not folded. Every objection of Sharad Yadav was not heard first during polling and then during counting.

Undeterred by the security forces, he and some of his comrades in green turbans kept raising slogans against the atrocities. Once, Sharad Yadav was seen running towards the District Magistrate/Election Officer. Soumya Chatterjee smiled and tried to calm him down by taking off his glasses and extending them to him.

In this election Rajiv Gandhi got 2,58,884 votes and Sharad Yadav got only 21,188 votes. Sharad Yadav continued to come to Amethi and Sultanpur after the election defeat. They continue to search for sparks in the ashes through settlements and personal contacts. Then Sharad Yadav forgot the way to Amethi and said, “No matter how much you shout, no one will open the door and come out with you!” He doesn’t even open the window to peek.

In 1981, Sharad Yadav launched a campaign to free Amethi from the grip of the Gandhi family. It took 38 years to complete. In 2019, Amethi turned its back on the Gandhi family, rejecting Rahul Gandhi. Meanwhile, a full circle has turned. But by then Sharad Yadav, a fighter against non-Congress and tribal politics, had become close to the Congress.

Shivpal is necessary for Akhilesh or is it mandatory for uncle to be in SP? What causes the relationship to improve after a conflict?

Colleges of Delhi University are facing shortage of funds, the demand was made to the Lt. Governor

Dengue-Chikungunya will be eradicated from the country only…

Bruxism: It has nothing to do with crushing… 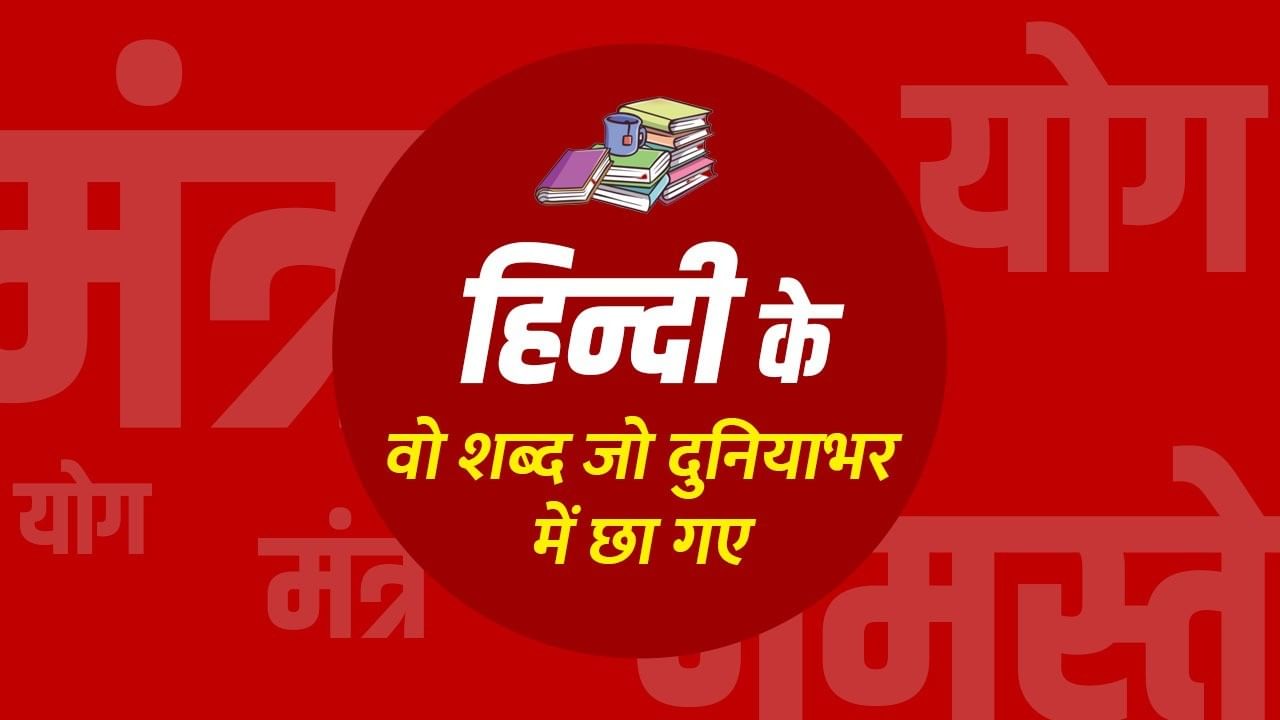 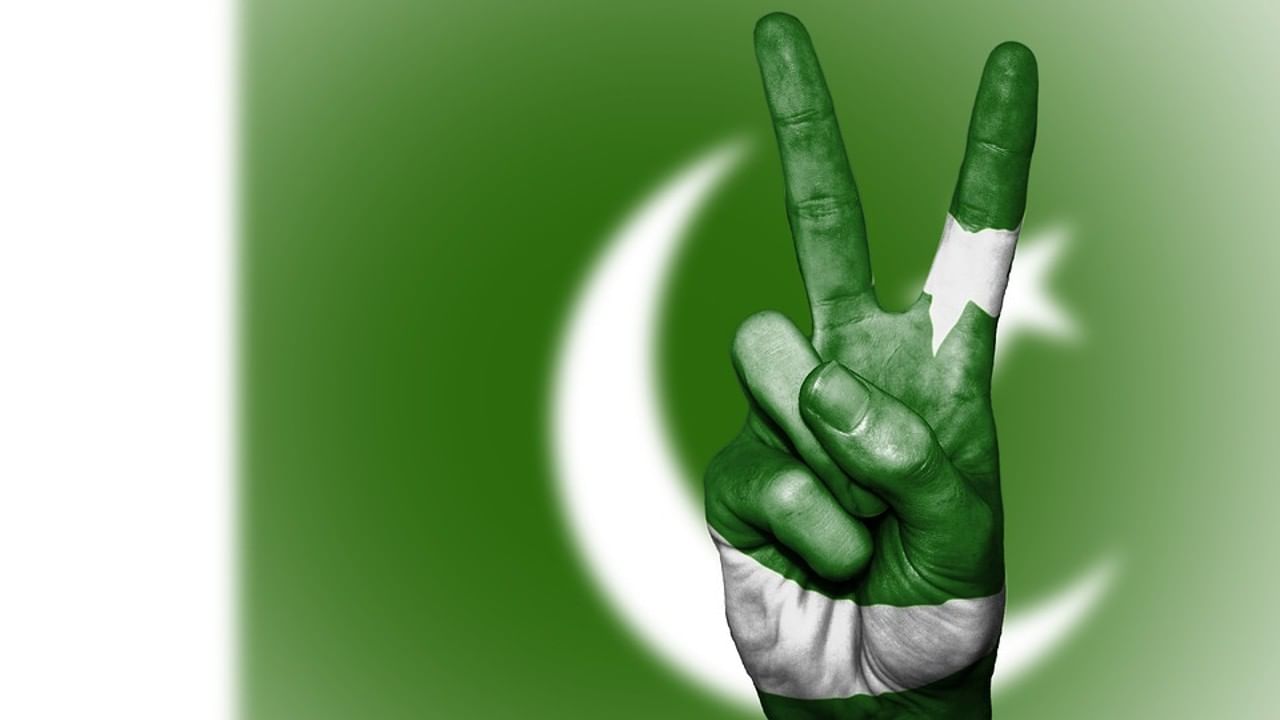 Is Pakistan on the way to becoming Sri… 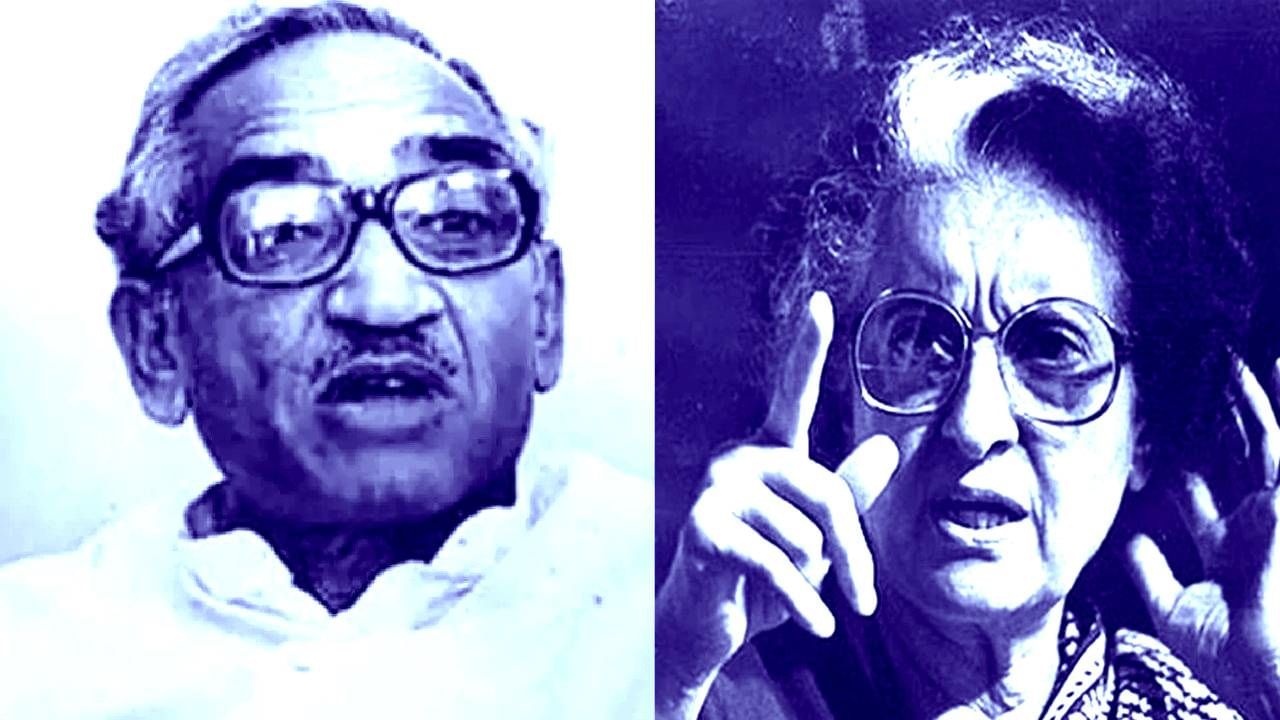 In the three by-election dates that were changed,… 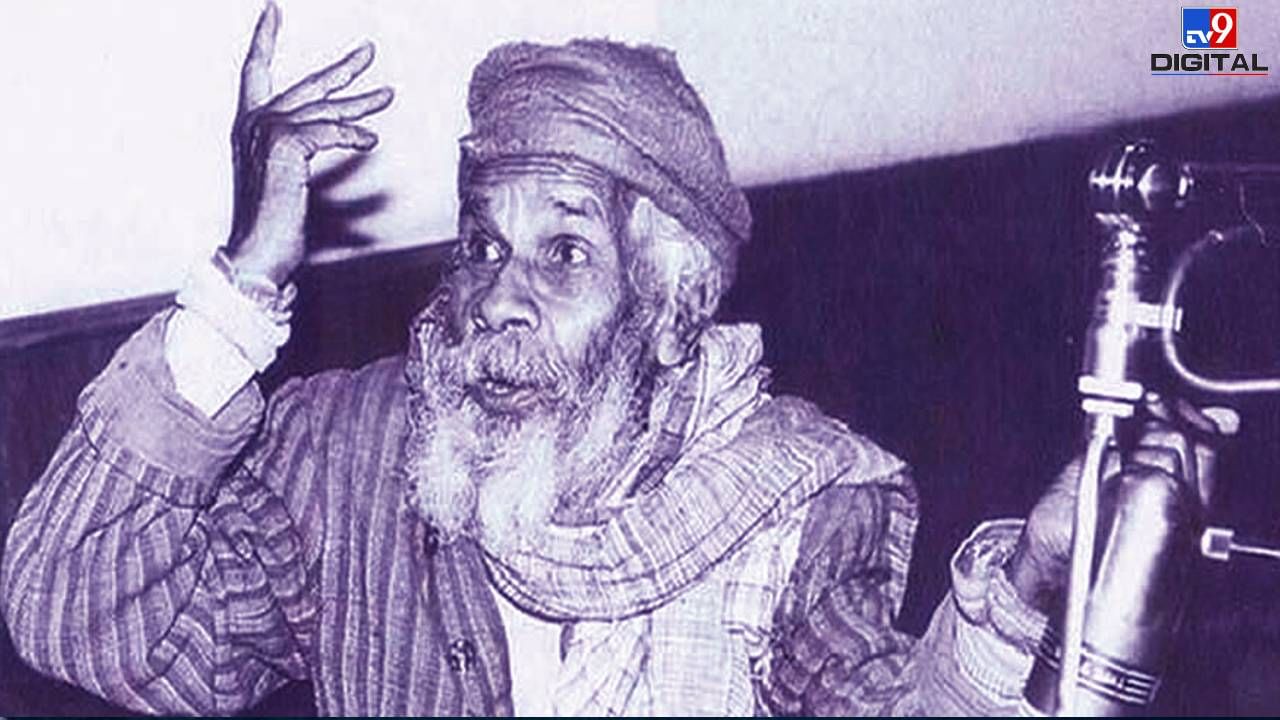