Referring to Puri’s Shankaracharya Joshi Math, he said that it is not good to develop civilization by breaking mountains. The word development means the development of people and things. Let there be no explosion in the name of development.

Do not explode in the name of development – Dr Swami Nischalananda

He said that if you don’t do it and blast it in the name of development, nature will repay it, but according to him, the current situation of Joshimath is not the time for ridicule. What the government is doing should be supported. Shankaracharya says, “I studied science myself. Don’t deny him but I also have a special interest in philosophy. Blasting in the name of development is not science. I would recommend a balance. He brought up the topic of Covid, noting how important it is to maintain this balance. He said, “We are polluting the water. We have poisoned the air. Thus God’s creation is being destroyed every moment. Because of this, the situation of China, Japan and America has already been revealed before Corona. Due to Corona, the ancient Indian fresh air is back all over the world. In our Hindu scriptures, it has long been said to wash hands, not to eat food. Coronadevi returned all that again.

Since January 5, 31 lakh pilgrims have reached the Gangesagar

Later, state minister Arup Biswas told a press conference, “14,000 policemen have been deployed for the security of the pilgrims. Barricades, police camps have been set up. Civil Defence, NDRF has been deployed. Apart from India, people also came from abroad. Apart from Bengali, English, Tamil, announcements are being made to the fans in different languages. GPS tracking of each vehicle is employed. Monitoring is being done from mega control room. 21 giant screens have been installed in the fair. A plastic exchange program has been taken to make the fair environment friendly. From 5th to 13th January reached 31 lakh fans. 40 lakh people visited through online booking. 1834 people took bath. 10 lakh 50 thousand people performed puja.

He said that there is an insurance of Tk 5 lakh for those who will come to the fair on January 8-17. Three sick pilgrims were admitted to MR Bangur by air ambulance. One died of heart attack. Age 75 and resident of Maharashtra. There have been 12 cases of pickpocketing. The theft of about 30 thousand rupees has been recovered. 29 people have been arrested on charges of various anti-social acts. The auspicious time for Capricorn bath is from 6.53 PM tomorrow evening. This year’s Gangasagar Mela will break all records. 30 highlight towers have been installed. Fire Minister Sujit Bose said 200 firemen along with 11 temporary fire stations, 300 hydrants, 50 motorcycle fire extinguishers, 11 pump houses and 10 tenders have been deployed in Gangasagar.

Oppo A78 5G: Dhansu phone with 5,000mAh battery to launch today, features will surprise you

Flour robberies, biryani riots… Pakistanis throwing each other down the drain for sacks of wheat Himachal Elections: Know the weaknesses and strengths of… 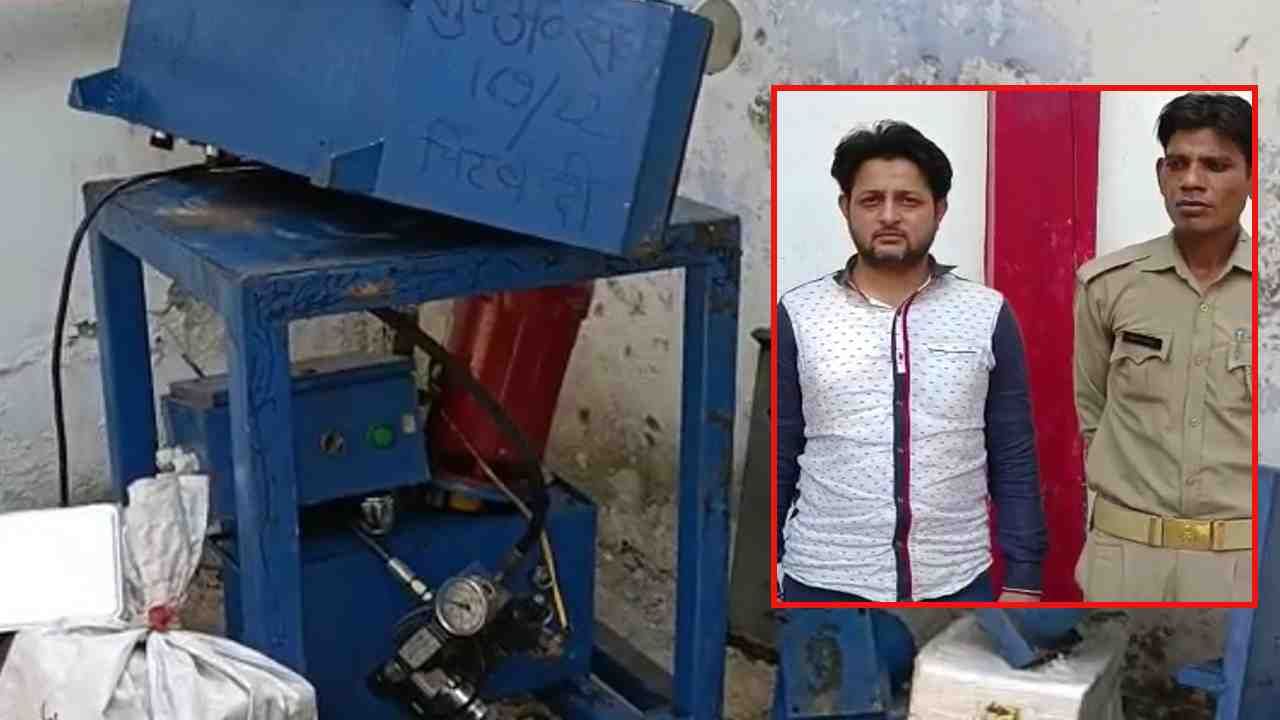 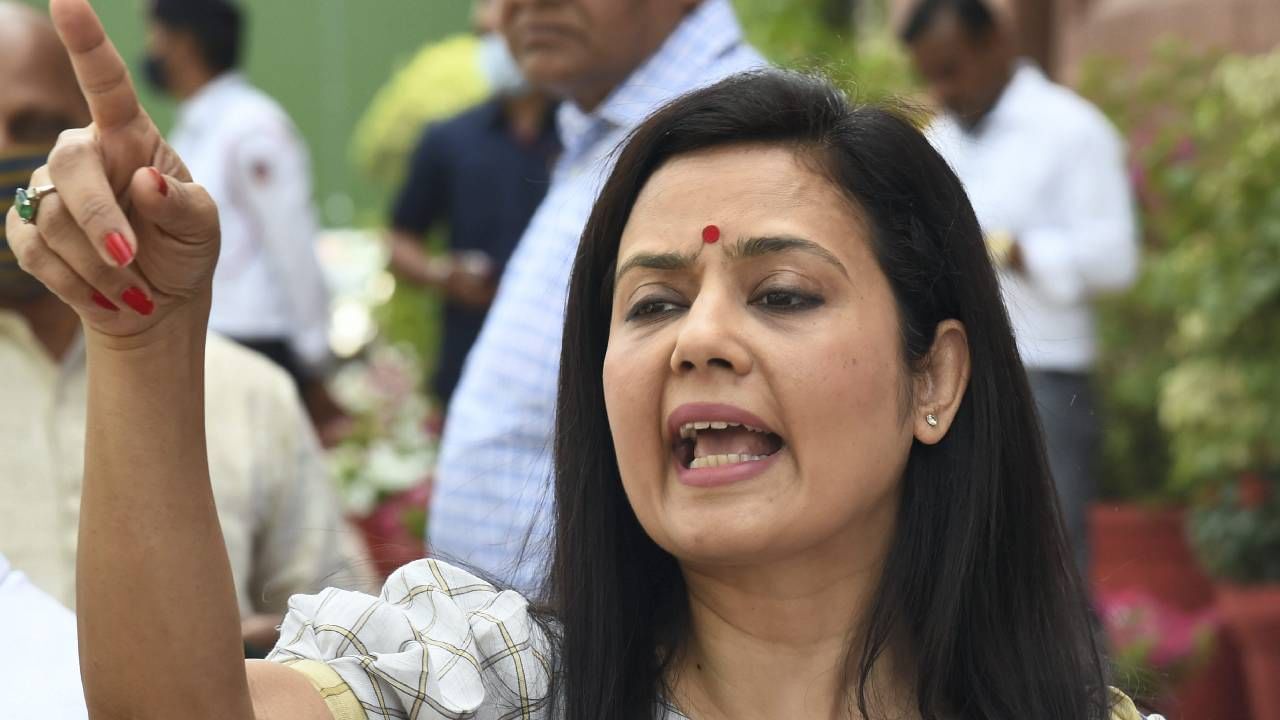 ‘Why did Patanjali Baba run away from Ramlila… 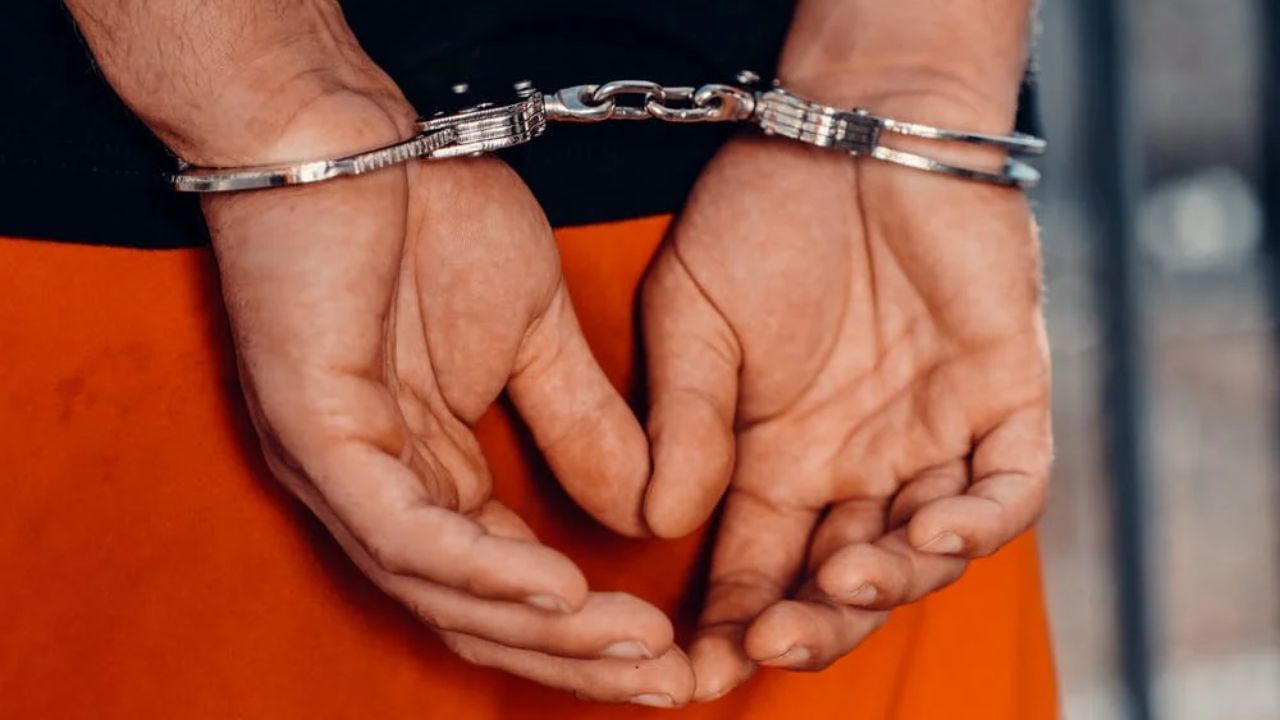 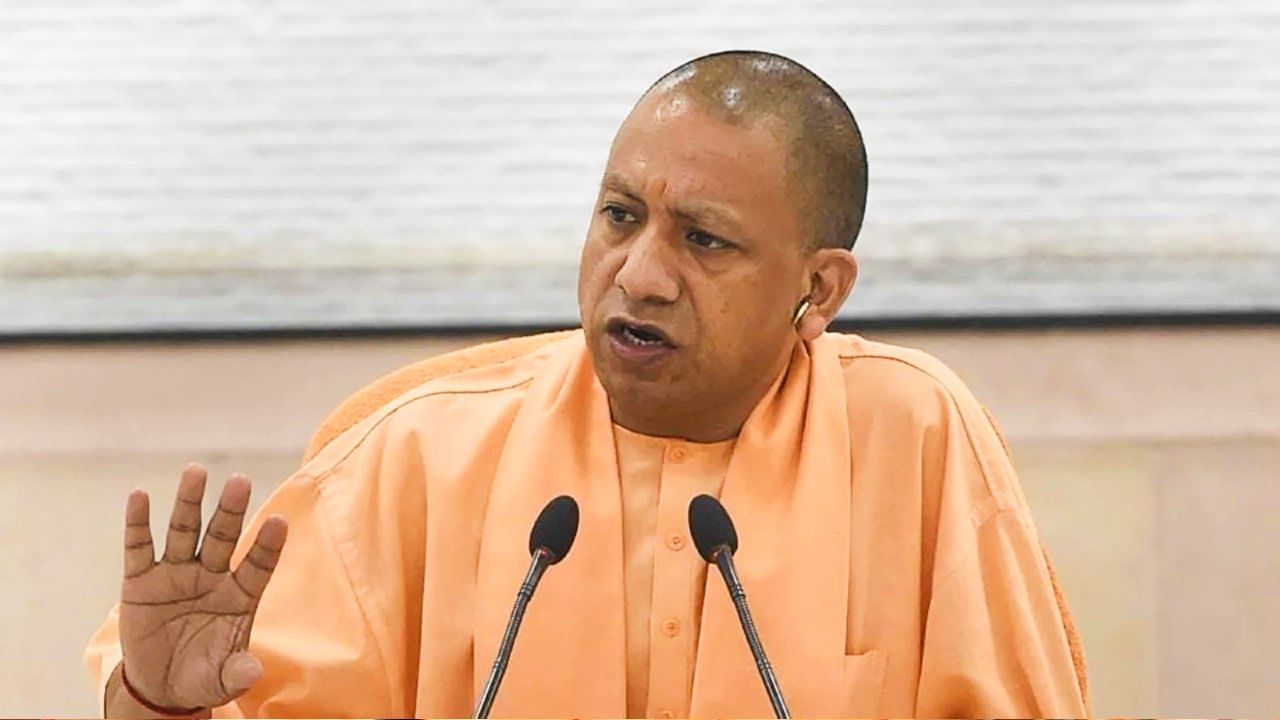 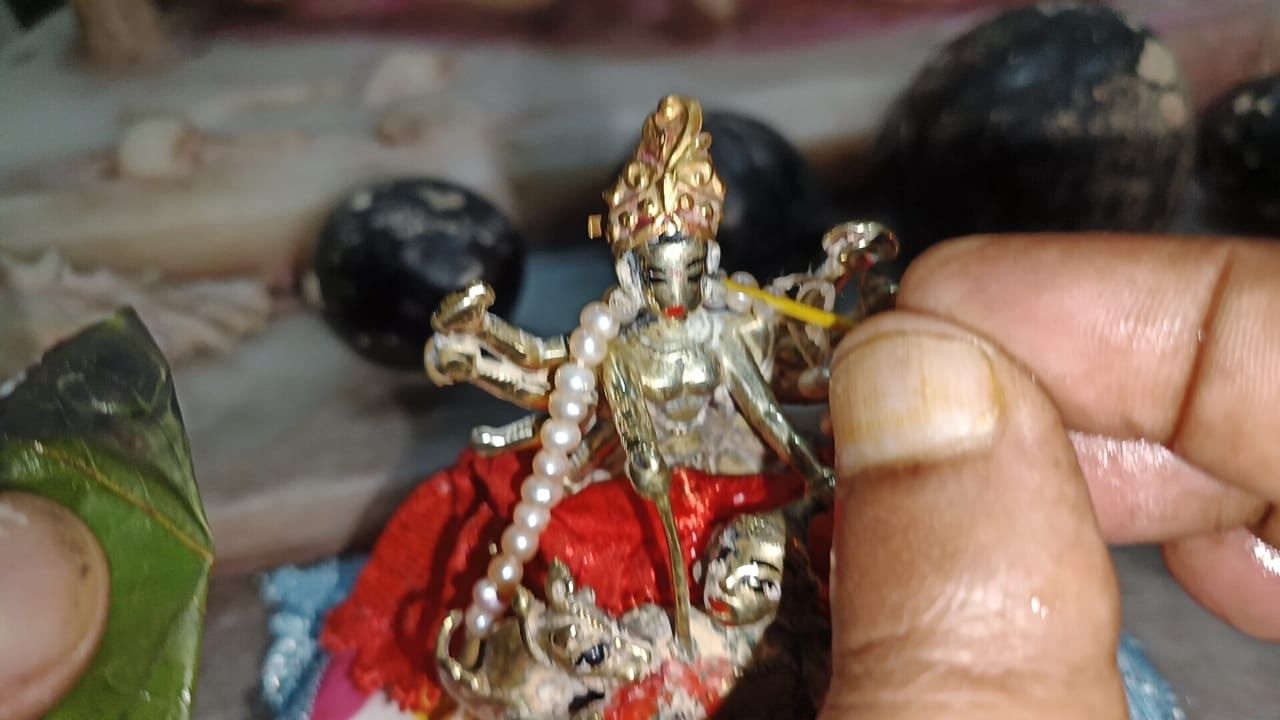