In the Ask Me Anything session, Shah Rukh answers all his fans’ weird questions. A fan asked the name of King Khan’s first girlfriend (Shah Rukh’s first GF), the answer of which is going viral.

Shah Rukh Khan is currently working on his upcoming film Pathan.send) is occupied by . This actor is vigorously promoting his film. Meanwhile, he has also found a unique way of promotion. In fact, Shah Rukh Khan on Twitter (Shah Rukh Khan) has kept a fun game for his fans. In this, Shah Rukh answers all his fans’ questions in the Ask Me Anything session. In such a situation fans are also putting their strange questions in front of them. A fan named King Khan’s first girlfriend (Shahrukh’s first GF) asked his name. So let’s find out what Shah Rukh replied.

Shah Rukh Khan can be seen answering all the queries of his fans on his official Twitter handle. Meanwhile, a fan asked what is the name of your first lover? In response to which the actor took the name of his wife Gauri Khan. In response to the tweet, Shahrukh wrote, ‘My wife Gauri’. This answer of Shah Rukh won the hearts of fans.

Shahrukh’s love story was no less than a fairy tale

Talk about Shah Rukh Khan and Gauri Khan’s love story, it is no less than a fairy tale. The couple first met when they were teenagers. Then after many struggles both got married in 1991. Although at that time Shah Rukh was not as famous as he is today. But, with Gauri’s love and support, he has reached this position today. The couple has three children, Aryan Khan, Suhana Khan and AbRam Khan.

The actor is busy promoting ‘Pathan’

On the work front, Shah Rukh Khan is busy promoting his upcoming film Pathan. The film will be released on January 25 of this month. Apart from Shah Rukh, the film also has Deepika Padukone and John Abraham in important roles. The film has created a phenomenal record in terms of advance bookings. It will be interesting to see how fortunate this comeback of Shah Rukh Khan is after four years. 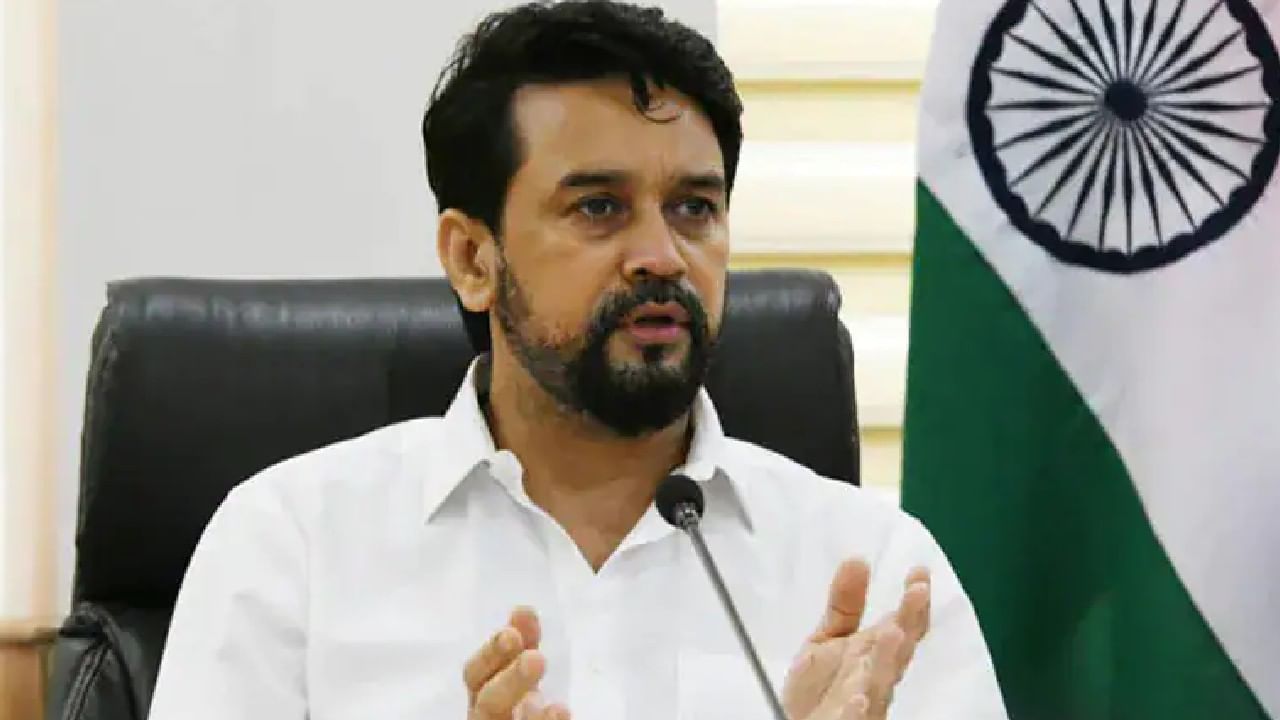 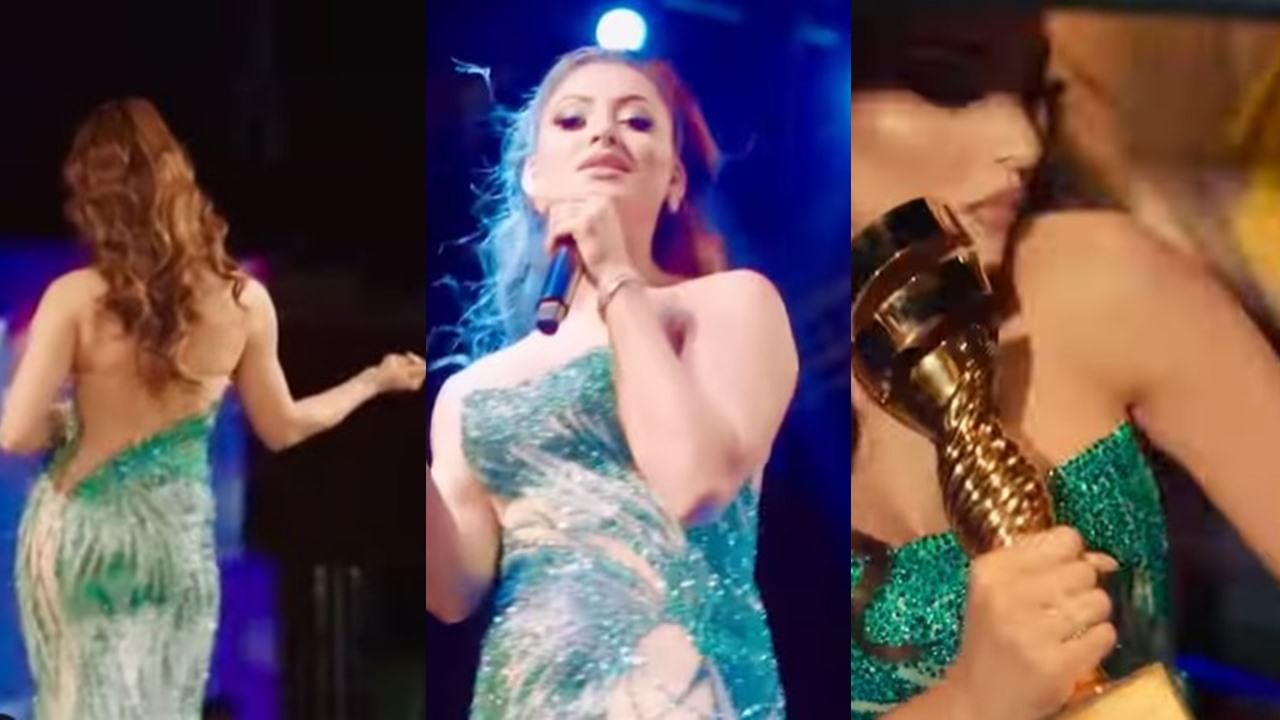 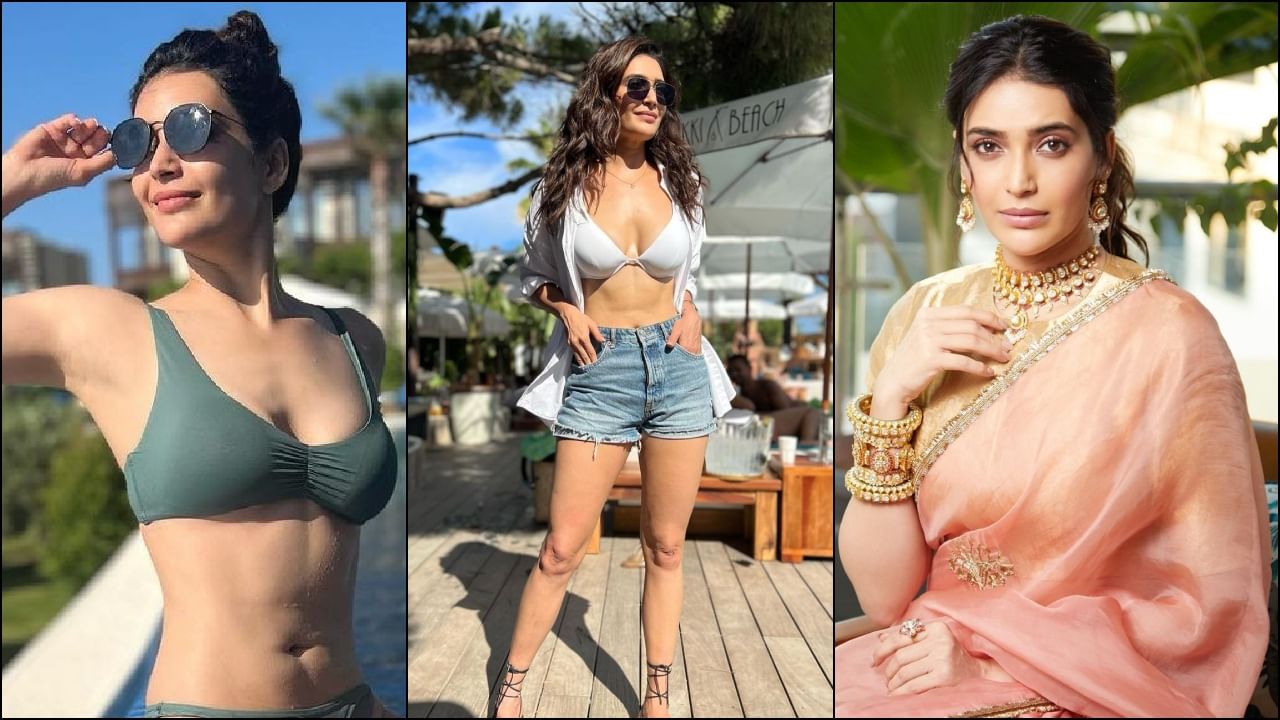 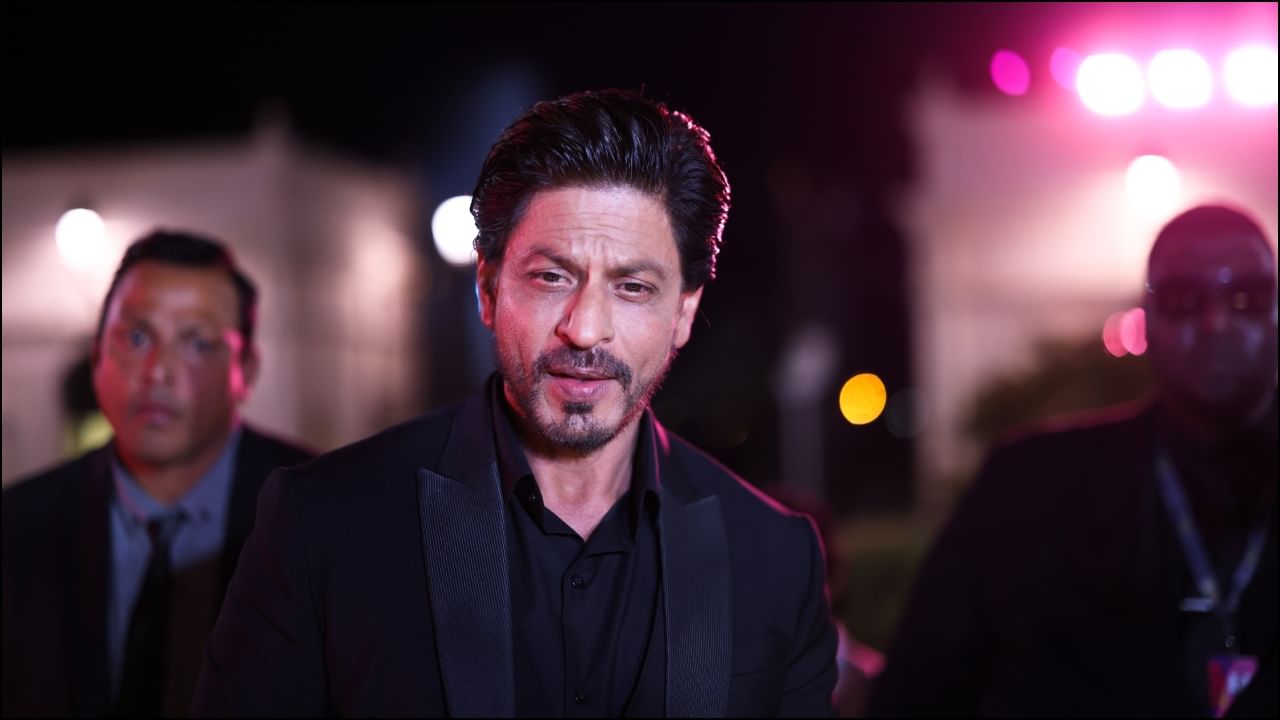 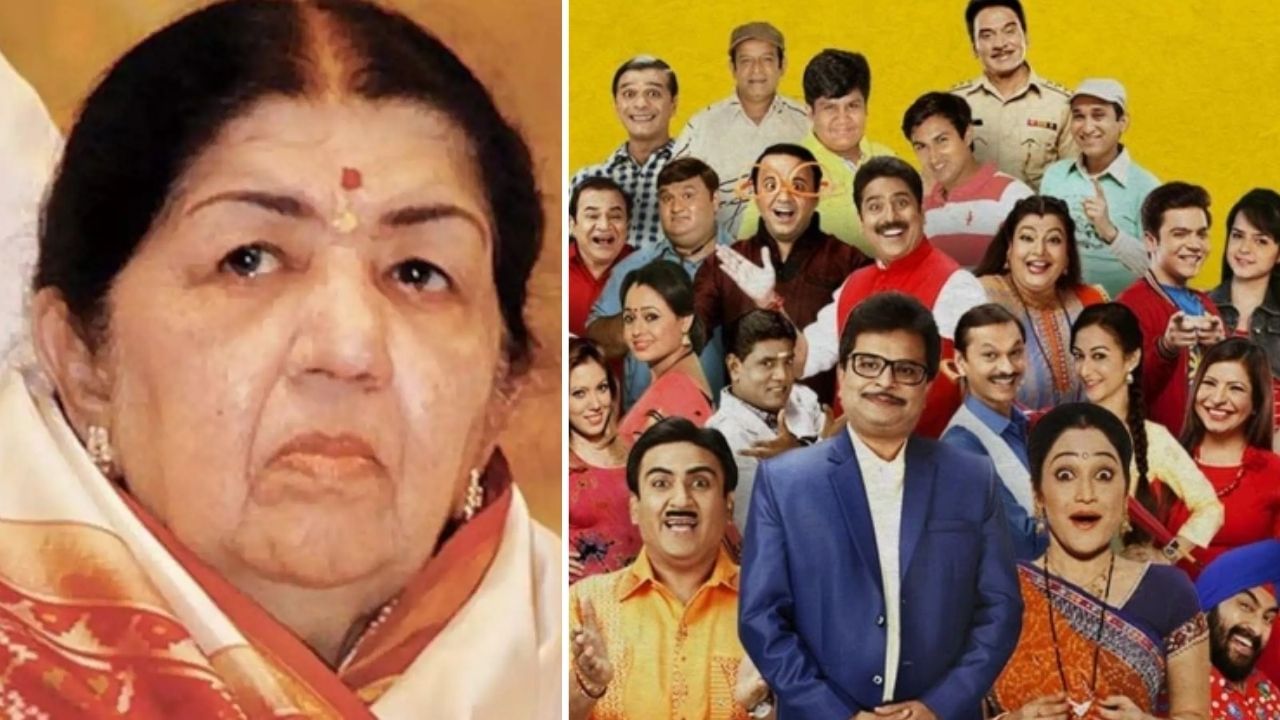