President Biden told reporters in Mexico that he was surprised to learn some classified documents were found in a private office. Biden said he was not aware of what was in those papers.

The White House said on Thursday that more classified documents were recovered from US President Joe Biden’s residence and his personal office. The documents recovered from Biden’s personal office in Washington date from 2009 to 2016, when he was vice president. Office of the President The White House Special Counsel to the President Richard Saber said in a statement that after receiving official documents at the Penn Biden Center in November 2022 and coordinating closely with the Justice Department, the president’s attorneys searched Biden’s residences in Wilmington and Rehoboth Beach, Delaware. .

These may include places where files were sent from the office of the vice president during the transition of power in 2017. Saber said that the lawyers finished the search last night.

US Attorney General Merrick Garland on Thursday announced the appointment of a special counsel to investigate the discovery of classified documents in President Joe Biden’s personal office and residence. Garland announced that the investigation will be led by Robert Hurr, a former career Justice Department prosecutor and former U.S. attorney for the District of Maryland.

Biden is not aware of this

Earlier this week, President Biden told reporters in Mexico that he was surprised to learn some classified documents had been found in a private office. Biden said he did not know what was in those documents and was cooperating with authorities.

I don’t know what’s in the document: Biden

The White House previously said the Justice Department was reviewing some documents with classified markings from the previous Obama-Biden administration found in Biden’s think-tank office here. Biden said he was told about this and was surprised to learn it was an official record taken to that office. Don’t know what’s in the document though. 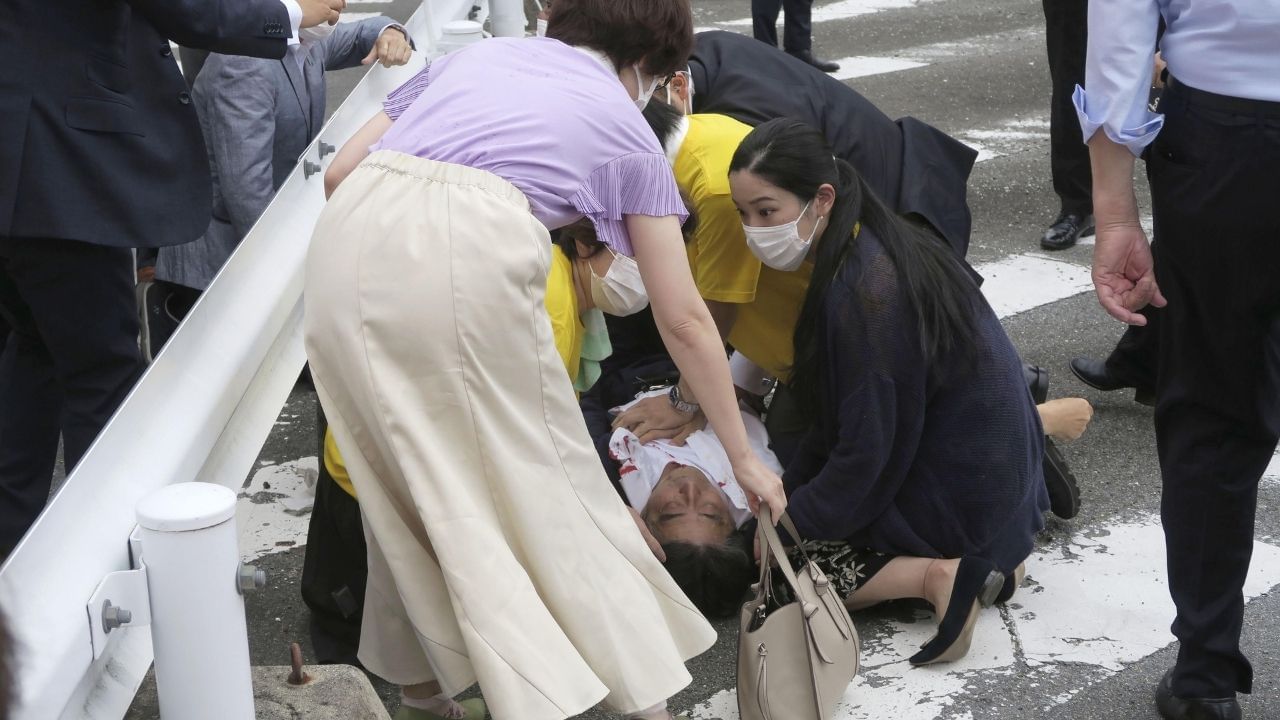 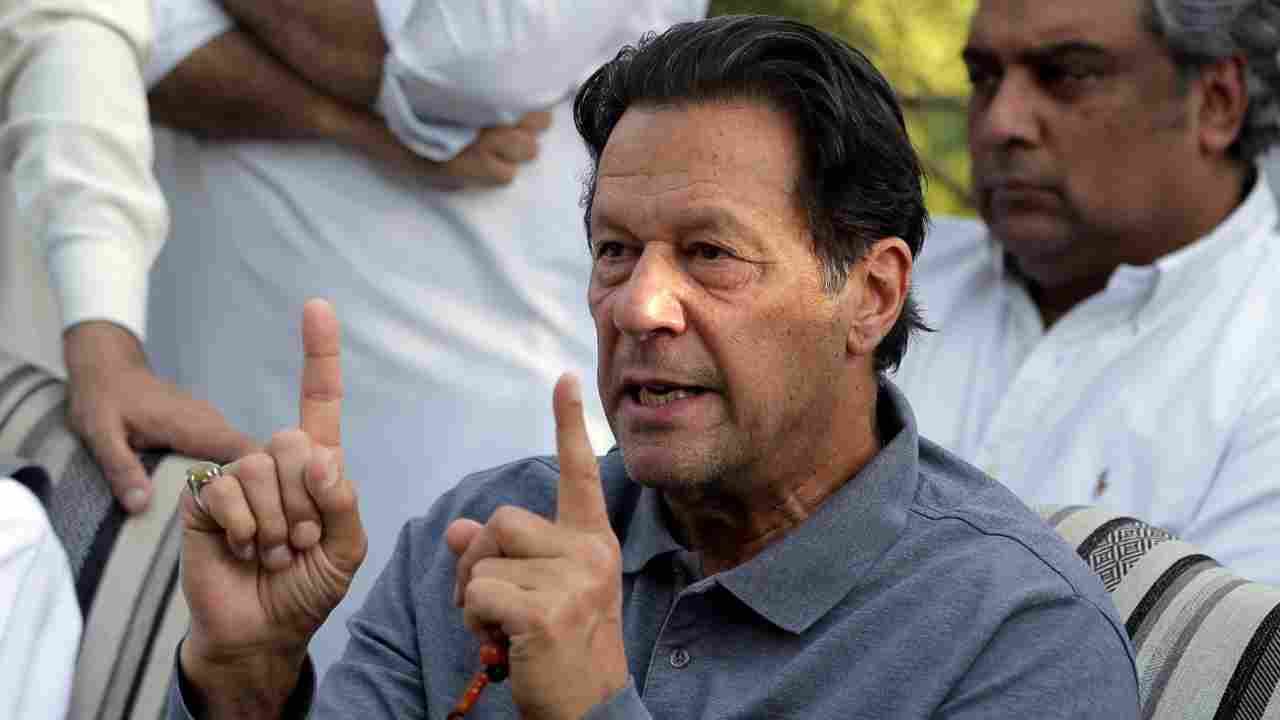 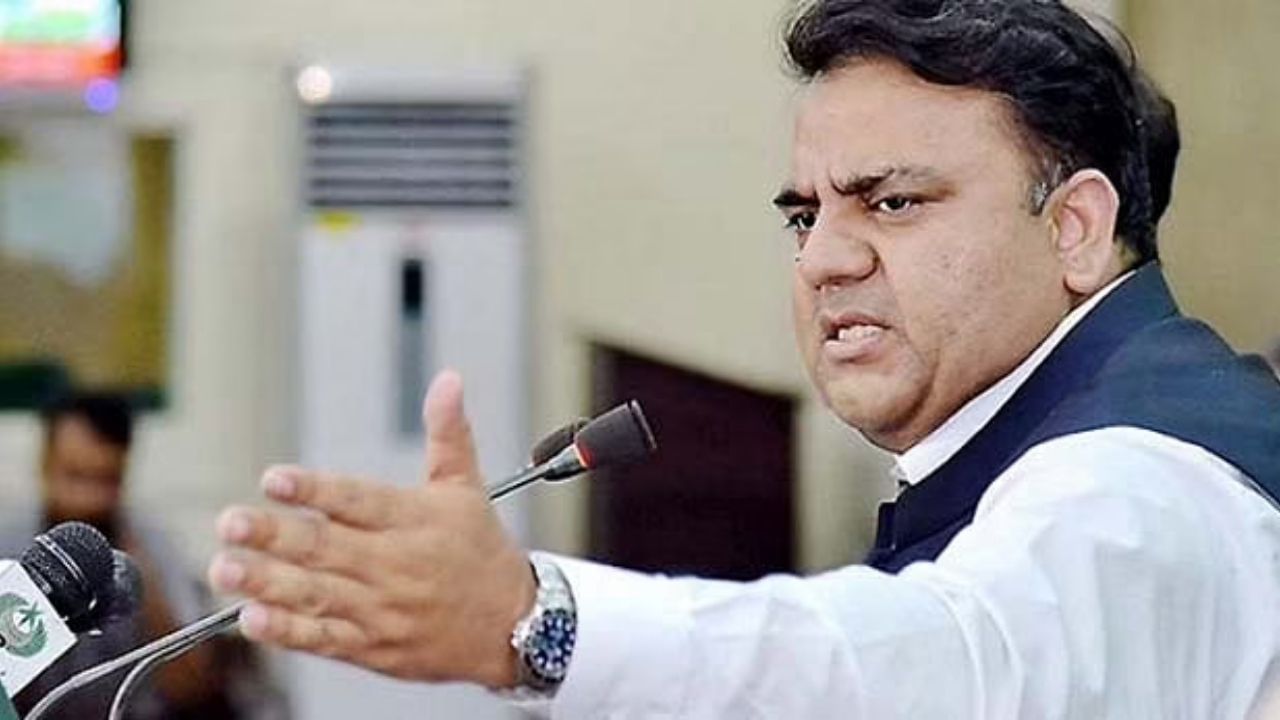