Apart from the quad rear camera setup, the Samsung Galaxy A23 5G smartphone will be launched with 6GB RAM and 128GB internal storage. However, the price of the smartphone has been leaked before its launch. Here’s how much Samsung’s new phone will cost.

Samsung Galaxy A23 5G Price: South Korean smartphone maker Samsung All set to launch new phones in the Indian market. Upcoming 5G Phone on January 18 Galaxy A23 5G will be launched. Special features like 6.6-inch HD+ display and battery equipped with AI power will be available in this phone. According to the news, the price of Samsung’s new phone has been leaked online. This phone can be launched in the market at a price of Rs 23,999. Let’s see the specifications and features of this phone.

Samsung has not yet officially revealed the price of the Galaxy A23 5G. However, as per a report by PhoneEV, sources said that the upcoming smartphone could be offered at a starting price of Rs 23,999. The new handset will get 6GB RAM and 128GB internal storage. You can check its specifications from display to battery here.

Hair Care Tips: Banana is not only good for health but also good for hair, use it like this

Budget Gurukul: Understand the Complete ABCD of Budgeting... Know the meaning of each letter 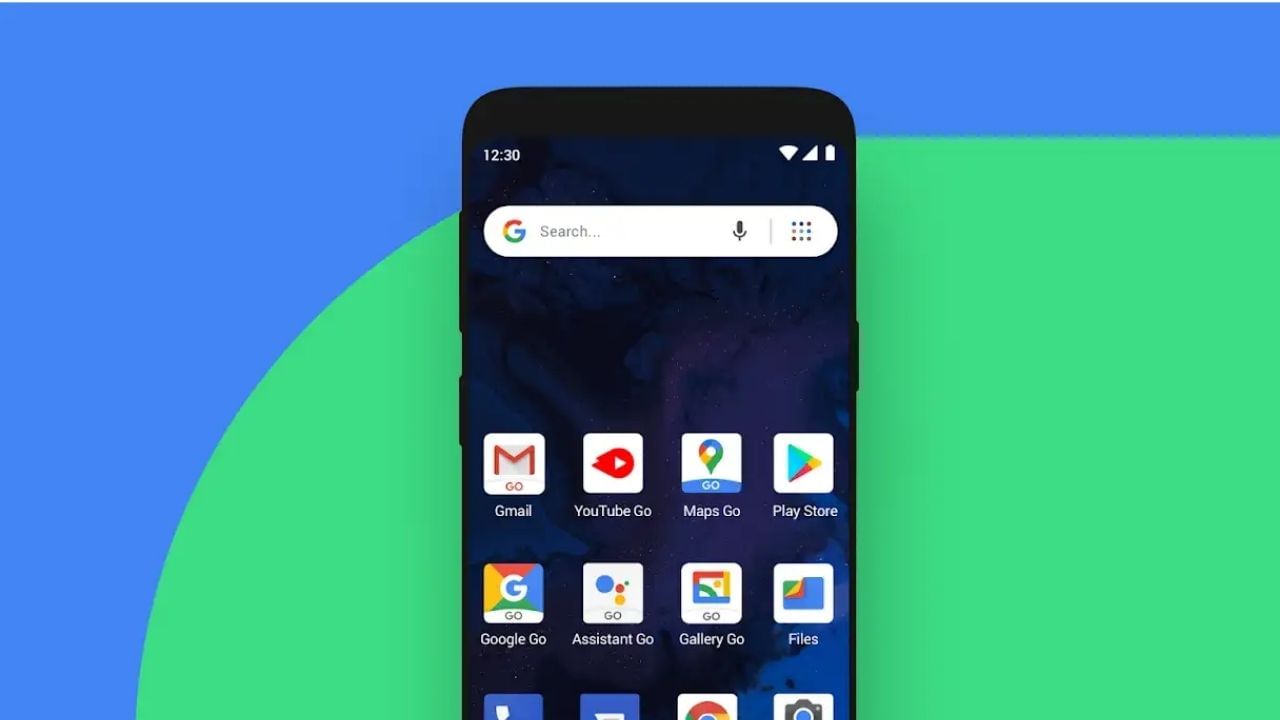 The advantage of using multiple mobile numbers in… 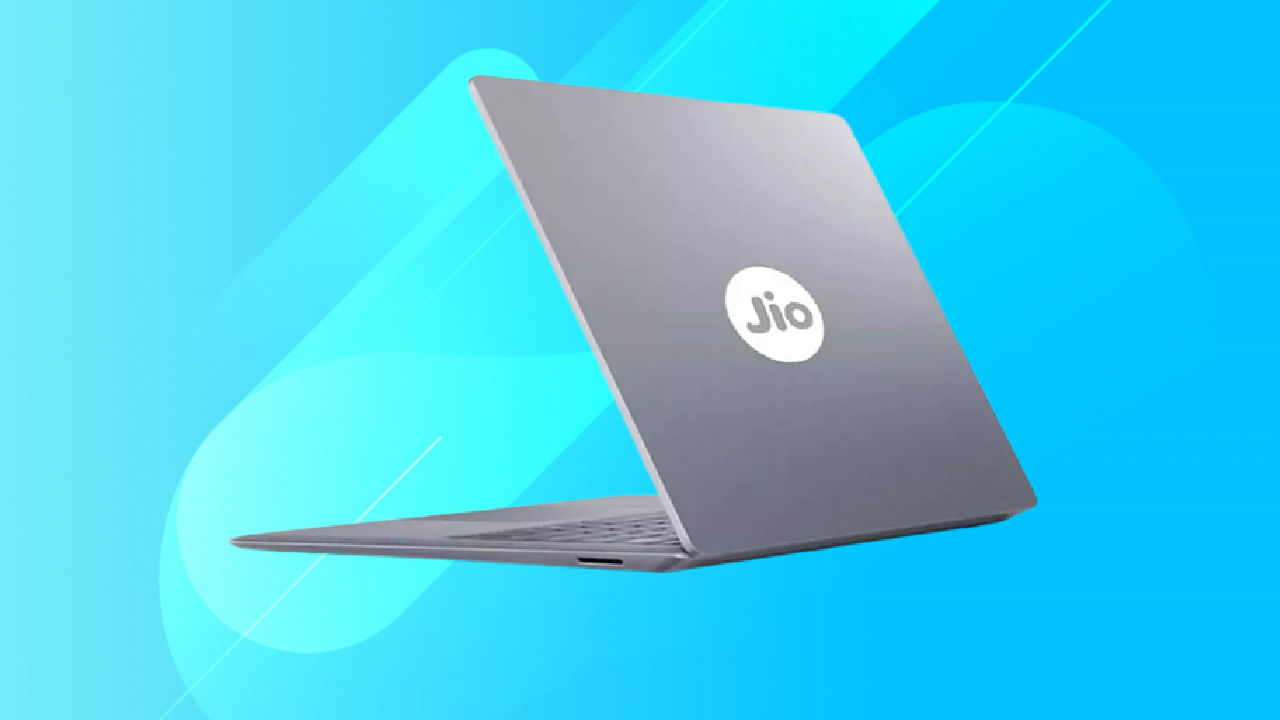 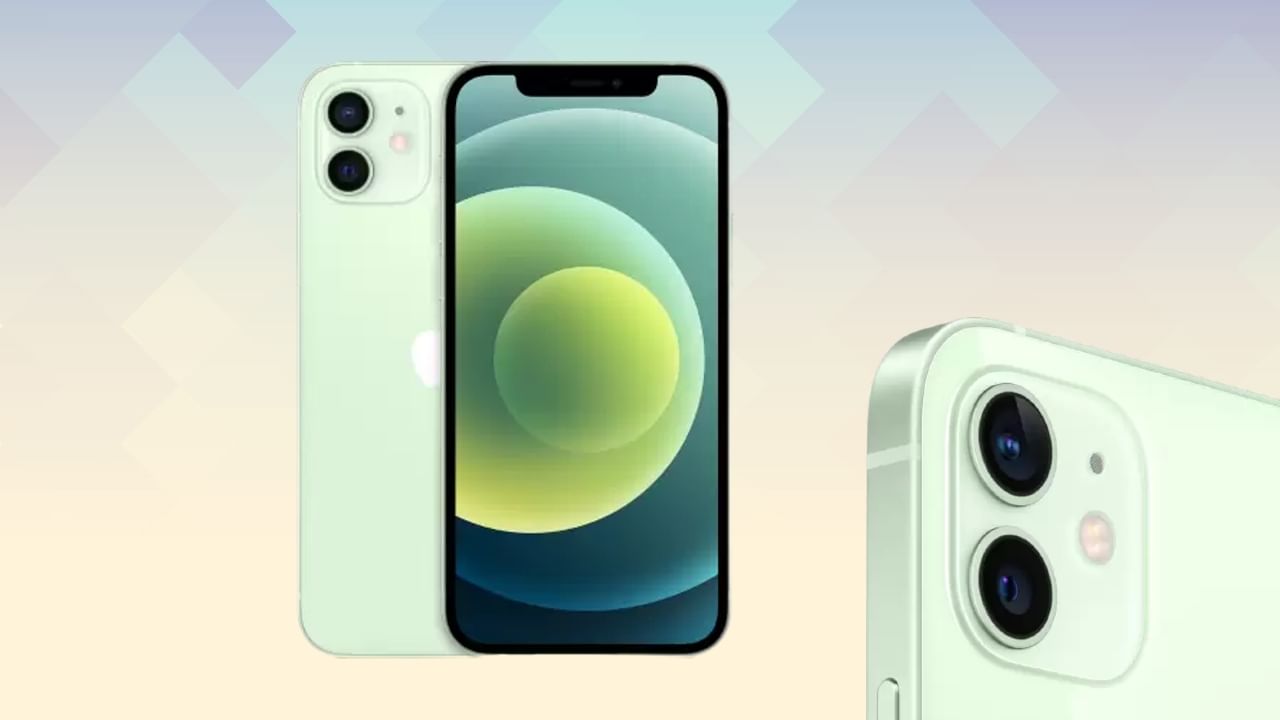 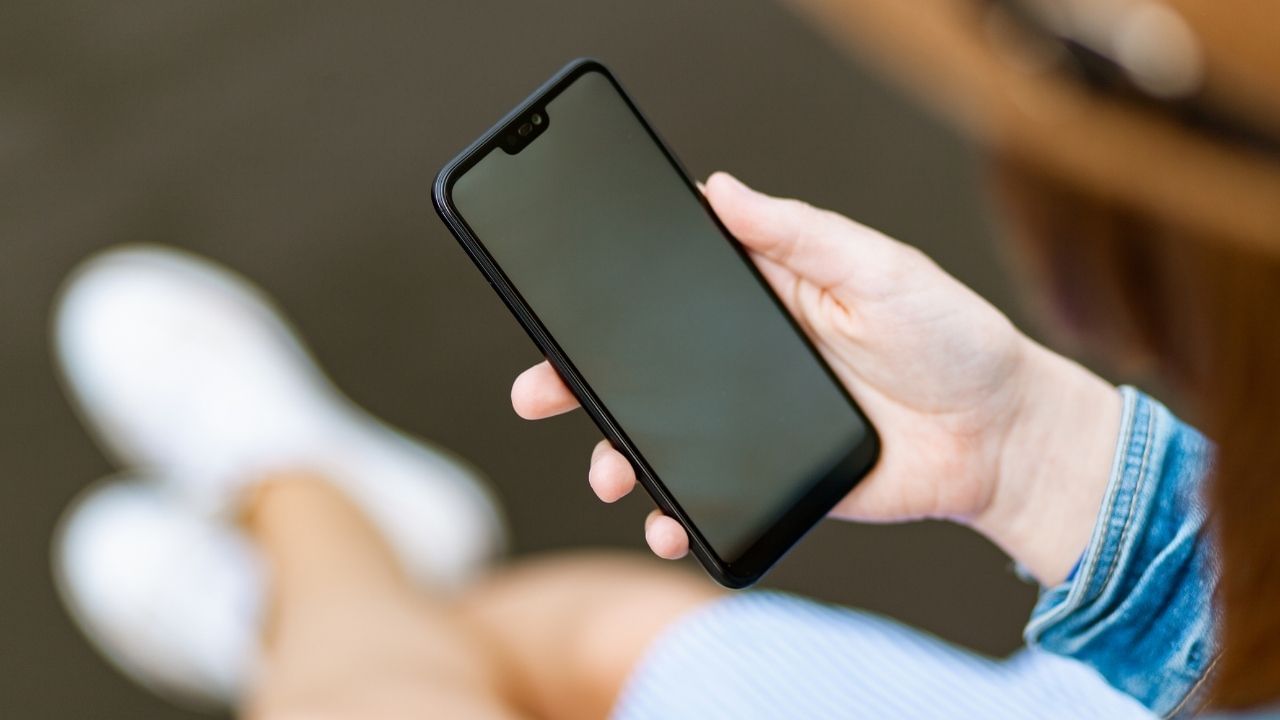 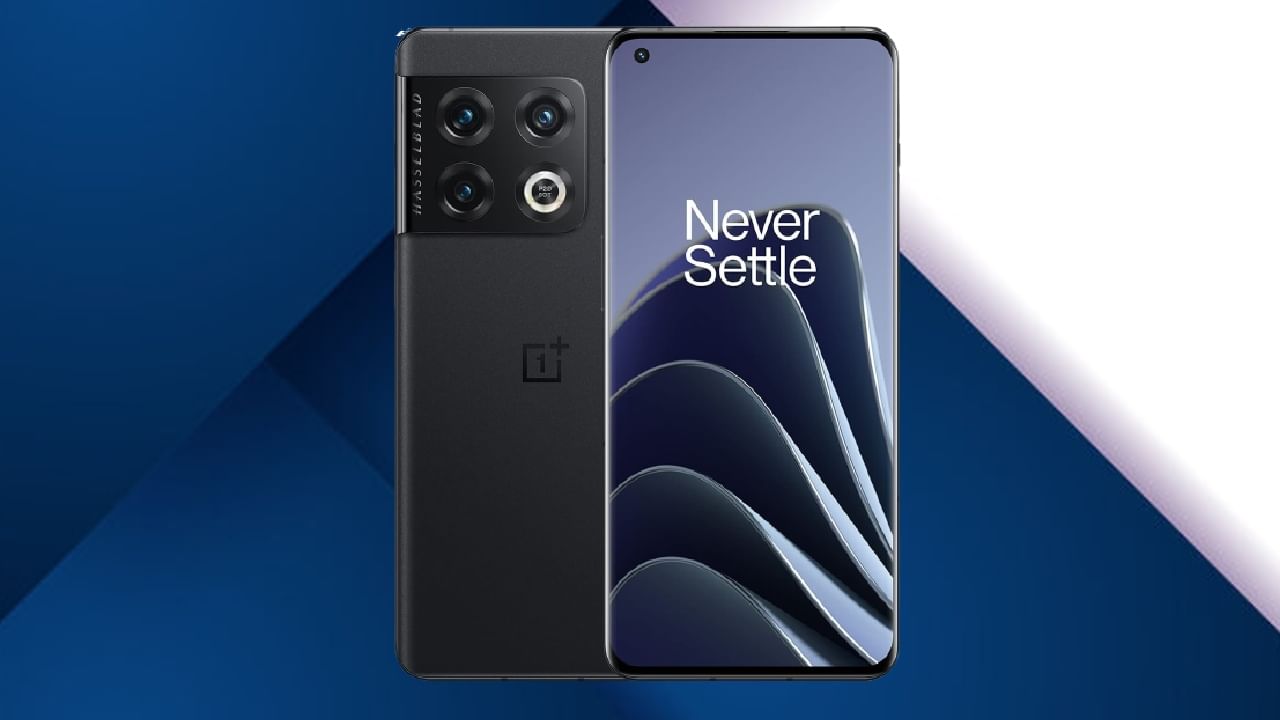 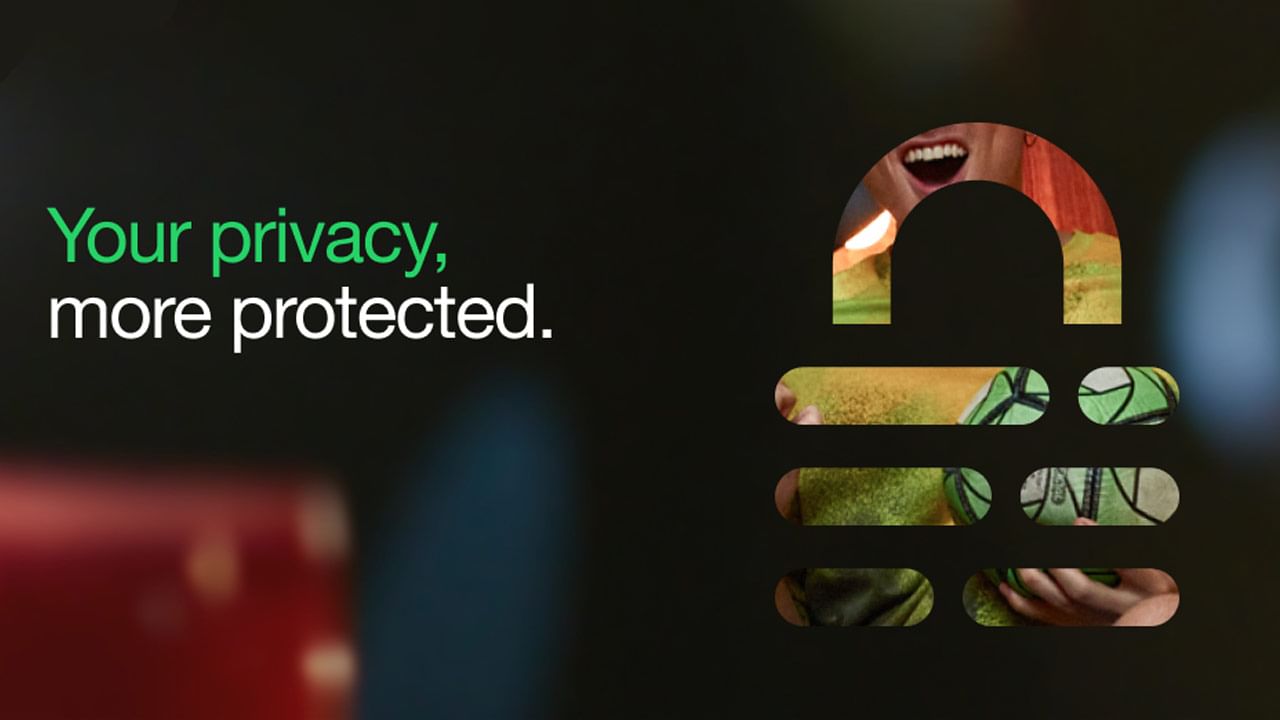 Do you know how secure your WhatsApp chats…