Being unfair to Sanju Samson?

11 ODIs, 330 runs…batting average 66 and strike rate 104.76. These figures belong to wicketkeeper-batsman Sanju Samson, who has been left out of Team India’s playing eleven despite such a stellar performance. Rishabh Pant on the other hand is preferred over him with a batting average almost half his. Not only Indian fans and pundits, but also ex-New Zealand players were surprised by Sanju Samson not getting a chance. Simon Dall believes Sanju Samson is second to none and deserves a chance.

In an exclusive conversation with Cricbuzz, Dull said, ‘Pants’ record is a good sample size. He played around 30 matches and averaged just 35. The strike rate is good but Sanju Samson has averaged more than 60 runs in 11 matches. I don’t think Samson’s wicketkeeping is lacking at all. I think Samson should be given a chance too.

Simon Doll said, Panth is being talked about as the future but he has failed in the white ball game. Dull said, ‘Rishabh Pant vs Sanju Samson debate is interesting for me. There is a lot of talk about Pant being the future. However, he could not do anything special in the white ball format. He is an excellent Test player, that’s not a problem but is he the best wicketkeeper-batsman in limited overs? I don’t agree with that.

Is Samson being treated unfairly?

Please say that Sanju Samson was dropped from the XI for the second ODI. Deepak Hooda got a chance in his place. In the first ODI, Sanju Samson played an important innings of 36 runs, Pant was dismissed for 15 runs. Panter’s bat did not work in the T20 series. Apart from this, he also failed in Asia Cup, T20 World Cup, but still he is being given a chance. At the same time, Samson is being kept out of the playing eleven.

The great thing is that it is difficult for Samson to get a chance in the third ODI as the second match was called off due to rain. Now if Samson does not play the third ODI, he will be seen next year as Samson is not in the squad for the ODI series against Bangladesh after the New Zealand series. But Pant will play in that series too. That means Samson will now only be seen playing in the ODI series against Sri Lanka in January next year. Well, not even sure of that.

Trade fair: Khadi India pavilion was the most attractive at the international trade fair, with record sales of Rs 12.06 crore. 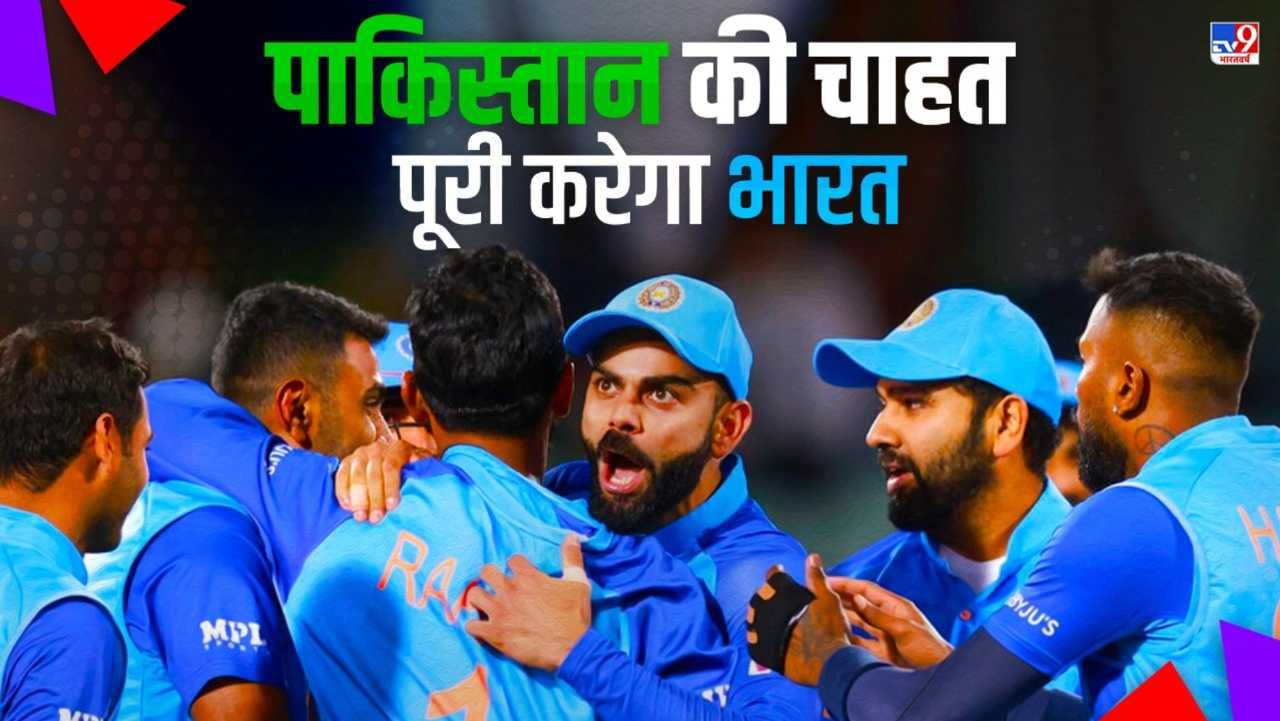 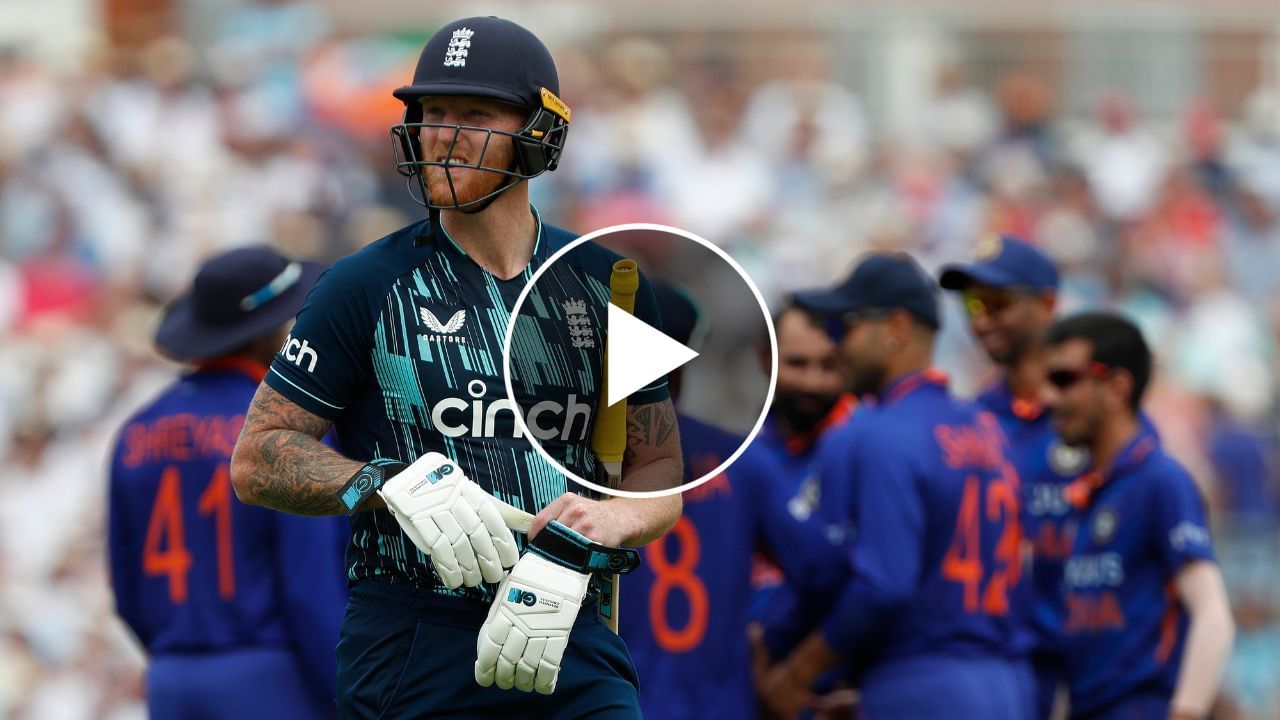 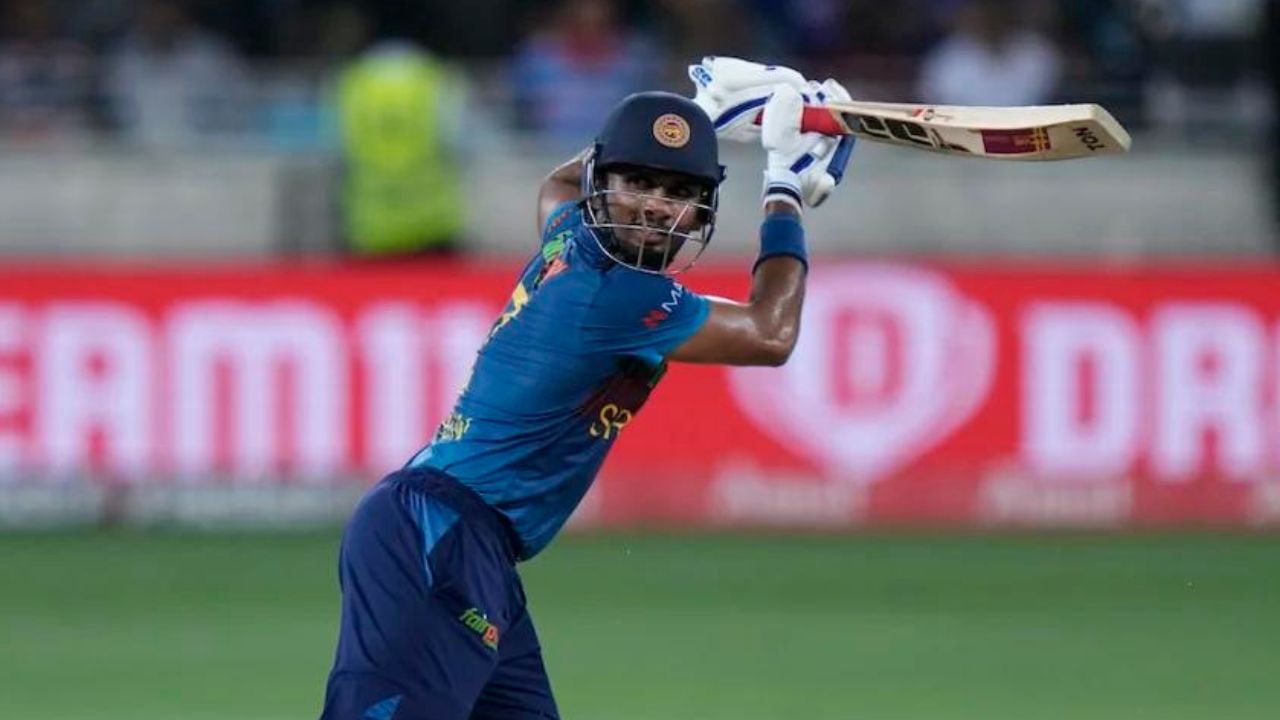 This batsman is a puzzle for Team India,… 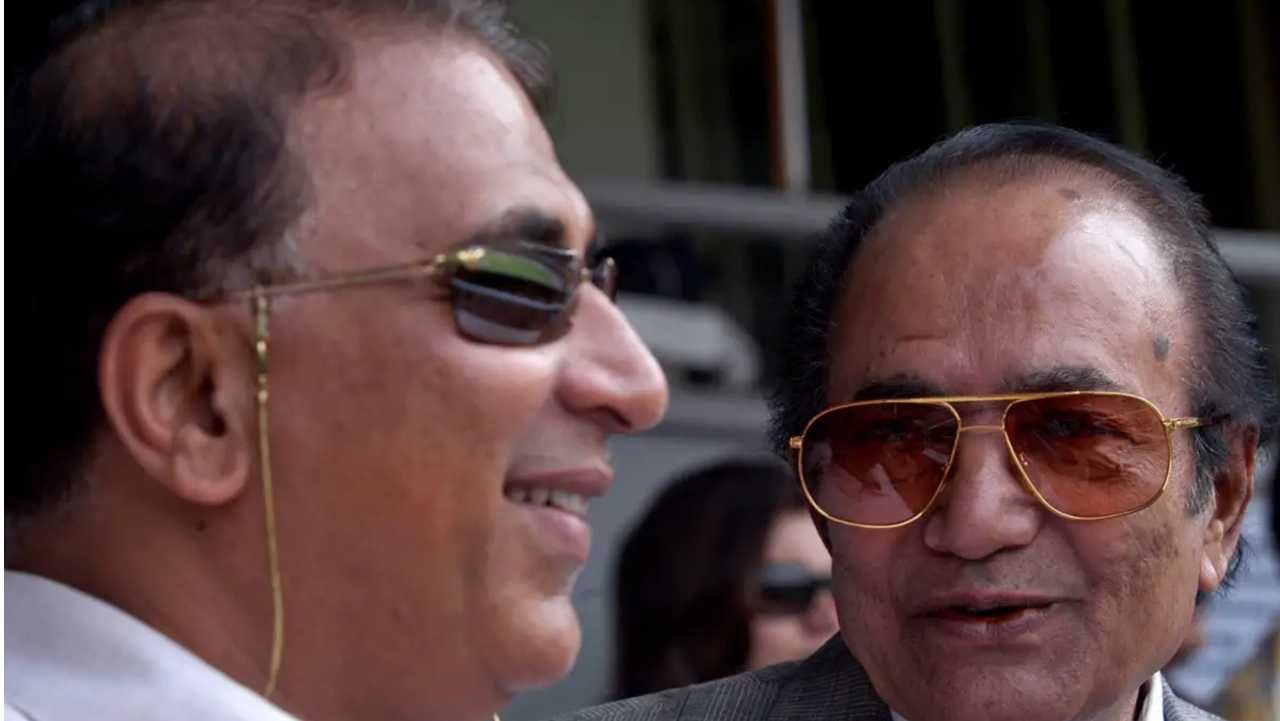 Such an incident happened in India, Pakistan created… Before the match against Pakistan, Virat Kohli said… 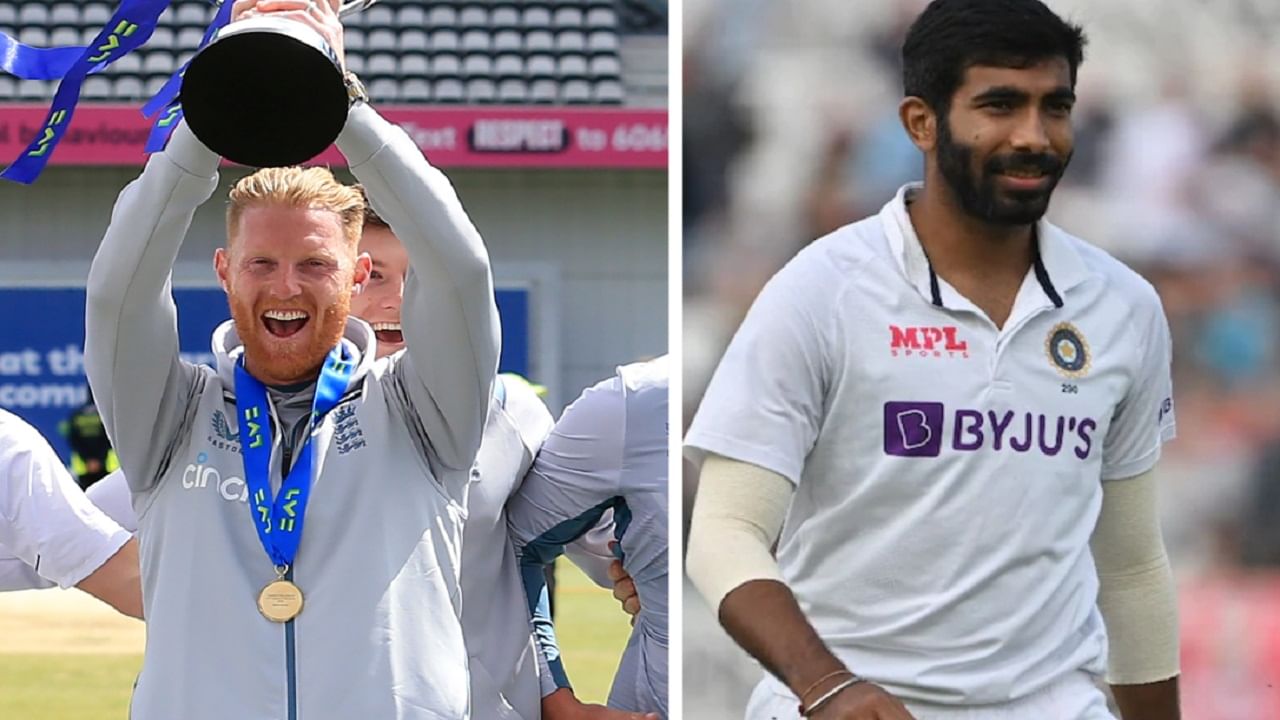 IND VS ENG: One player will enter the…