Australia’s star batsman Steve Smith has also said that he wants to include Virat Kohli in the Australian team but will field him to bat later.

Sachin Tendulkar and Virat Kohli. Not only in Indian cricket, but among the best batsmen in cricket history. Both have scored runs for India in different eras and sit atop the record. Tendulkar is considered to be the greatest batsman ever, so in the current era, due to Kohli’s stats, he also started being compared to Sachin. Not only the Indian cricket fans, but also the world cricket, there are many such comparisons. Which of the two is better, the same question was asked to legendary Australian batsman Steve Smith and he gave a funny reply.

Just a few days ago, Virat Kohli scored his 45th century in ODI cricket, after which he came close to Sachin’s world record of 49 centuries. Since then, the discussion started again, will Kohli be able to break Sachin’s record? Or he can match Sachin’s record of 100 centuries. This once again sparked controversy comparing the two giants.

‘It’s hard to leave them’

The question of who is better or who is the favorite between Sachin and Kohli has reached not only the Indian borders but also the Australian soil, where Australian batsman Steve Smith has given his opinion on the matter and Smith’s answer is both. Giants fans will love it. it is

In a video posted on Twitter by Amazon Prime Video, when Marnus Labuschagne asked him to choose between Sachin or Kohli, Smith replied, “I’ll go with Sachin in Test cricket.” I think Virat still has a lot of time on his hands.

Here Labuschagne says that Virat Kohli is much better in white. In this regard, Smith said, his average is extraordinary. It is very difficult to leave him.

Smith will pick Virat and Bumrah

Not only that, when asked who would pick two players from the Indian team for the Australian team, Smith said, among the batsmen, Virat Kohli, he will come after me for batting. . Jasprit Bumrah bowls.

India’s Sachin and Virat have excellent records against Australia and both the Australian players have received a lot of love from the Australian fans. In this situation, they have always been discussed. Then the Australian team is coming to India for Test and ODI series next month. In such a situation, the environment has started to be created with this visit.

A minimum balance of Rs.50 is required on the metro card, otherwise access to NMRC Metro will not be available

Makar Sankranti 2023: To give kids a special feel at the celebration, try these methods 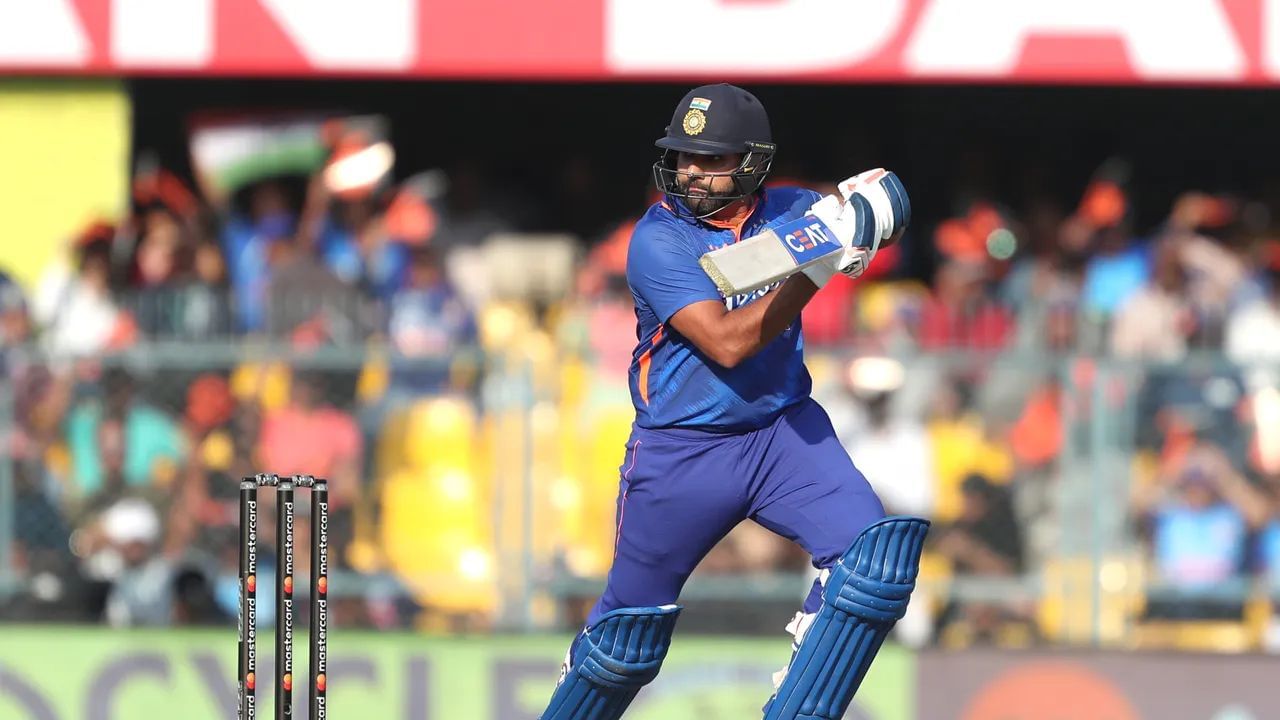 Despite missing a century, Rohit reached the astonishing… 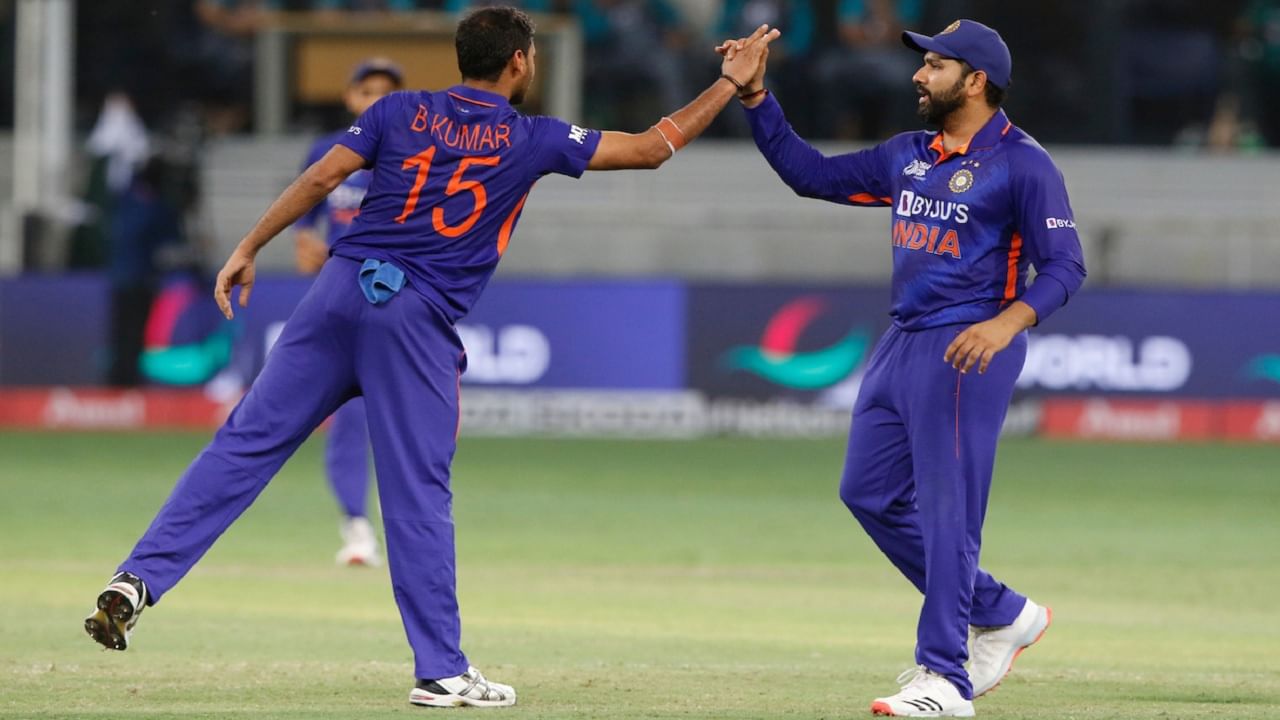 After the loss to Pakistan, the BCCI’s sponsorship… 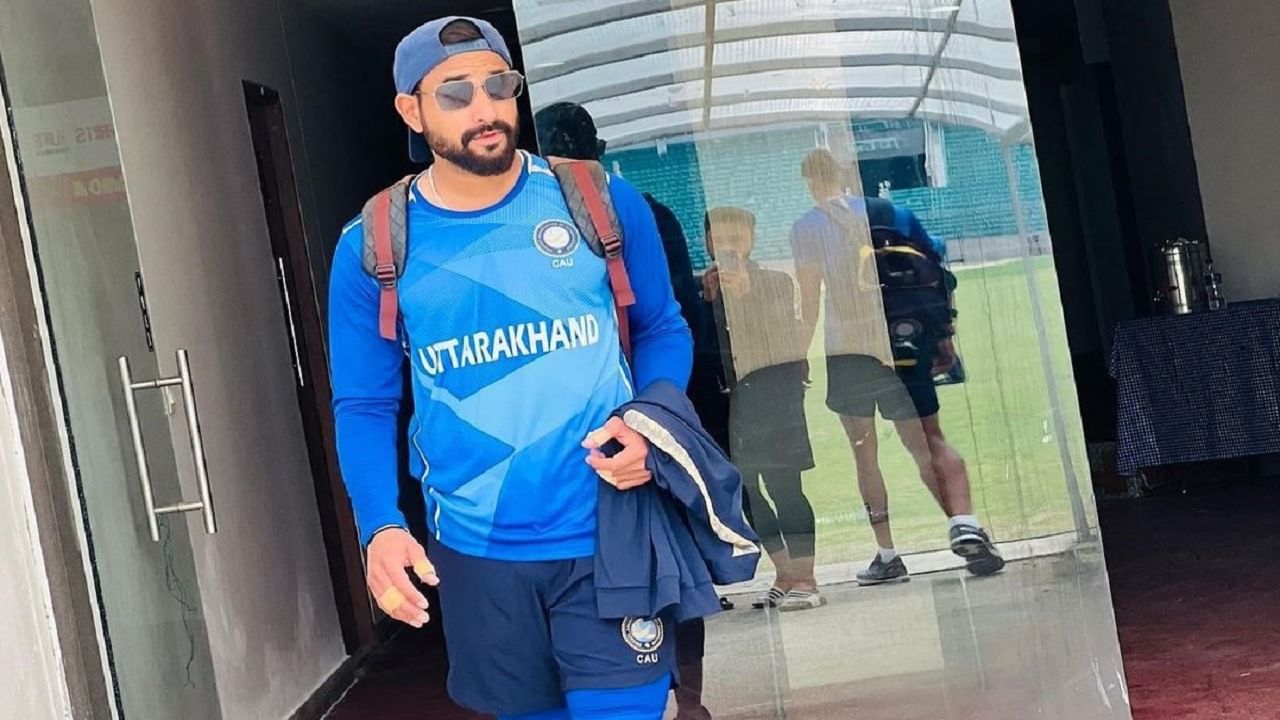 The death of his father at the age… 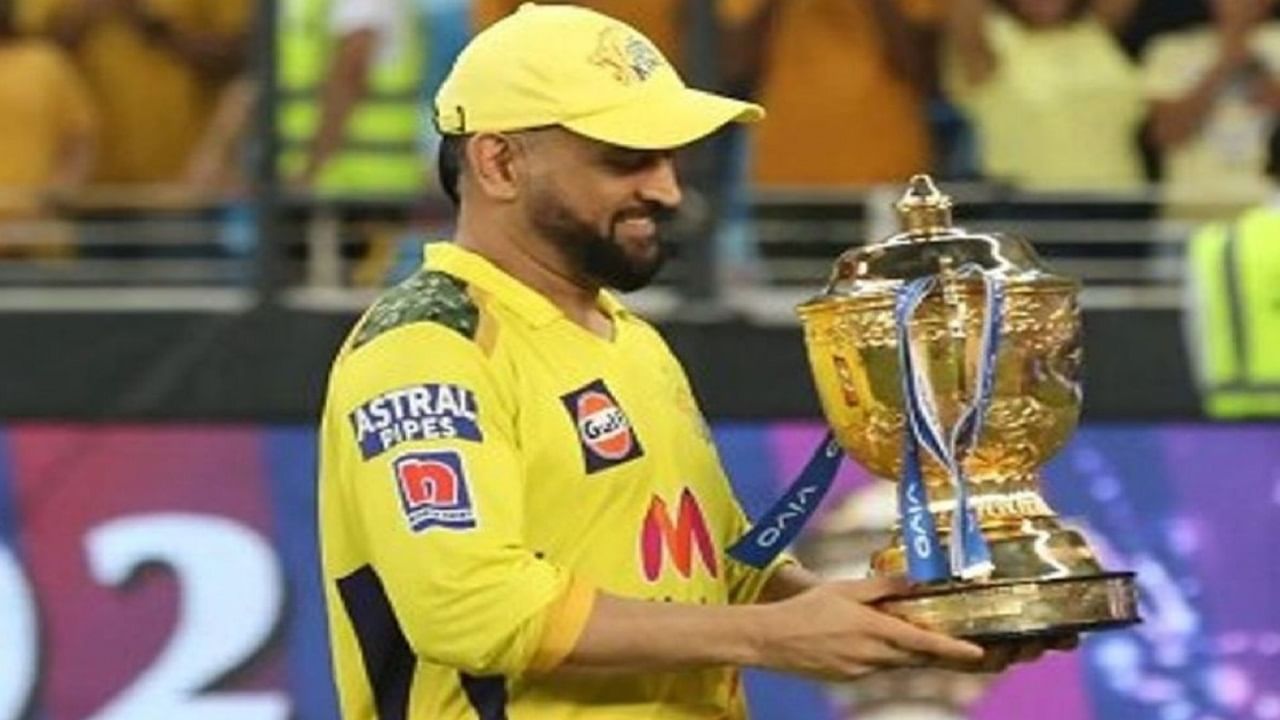 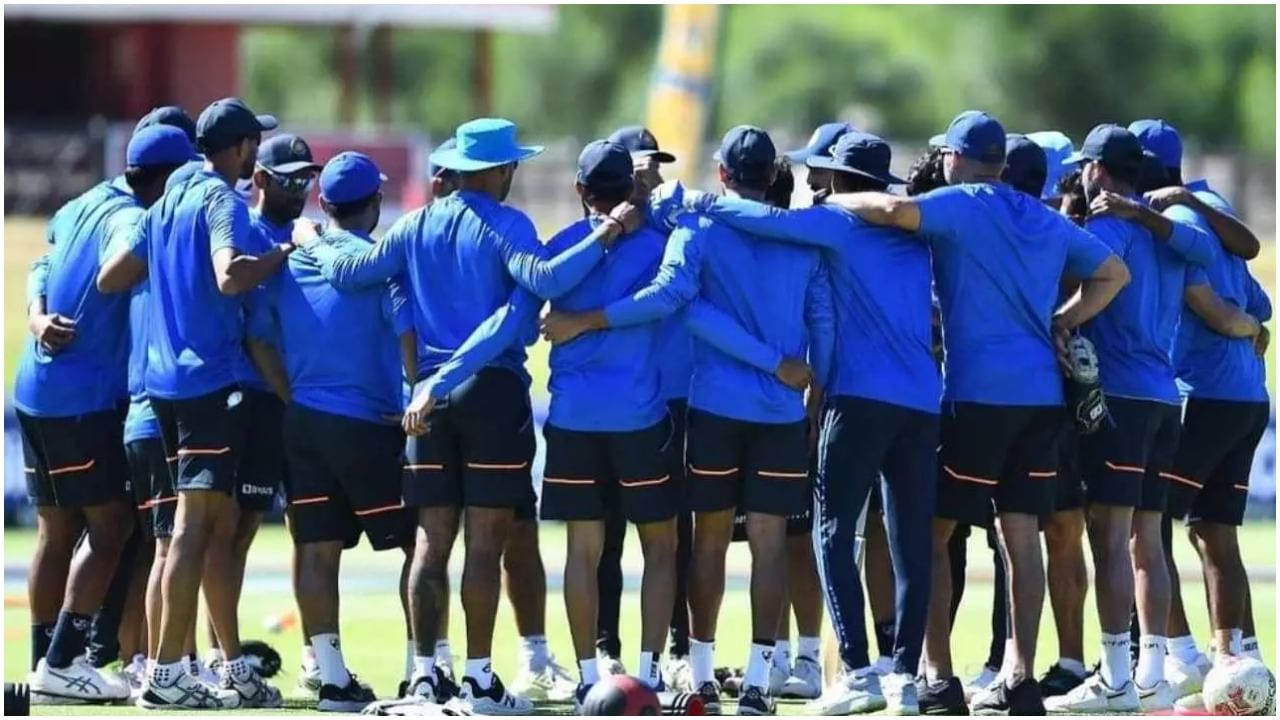 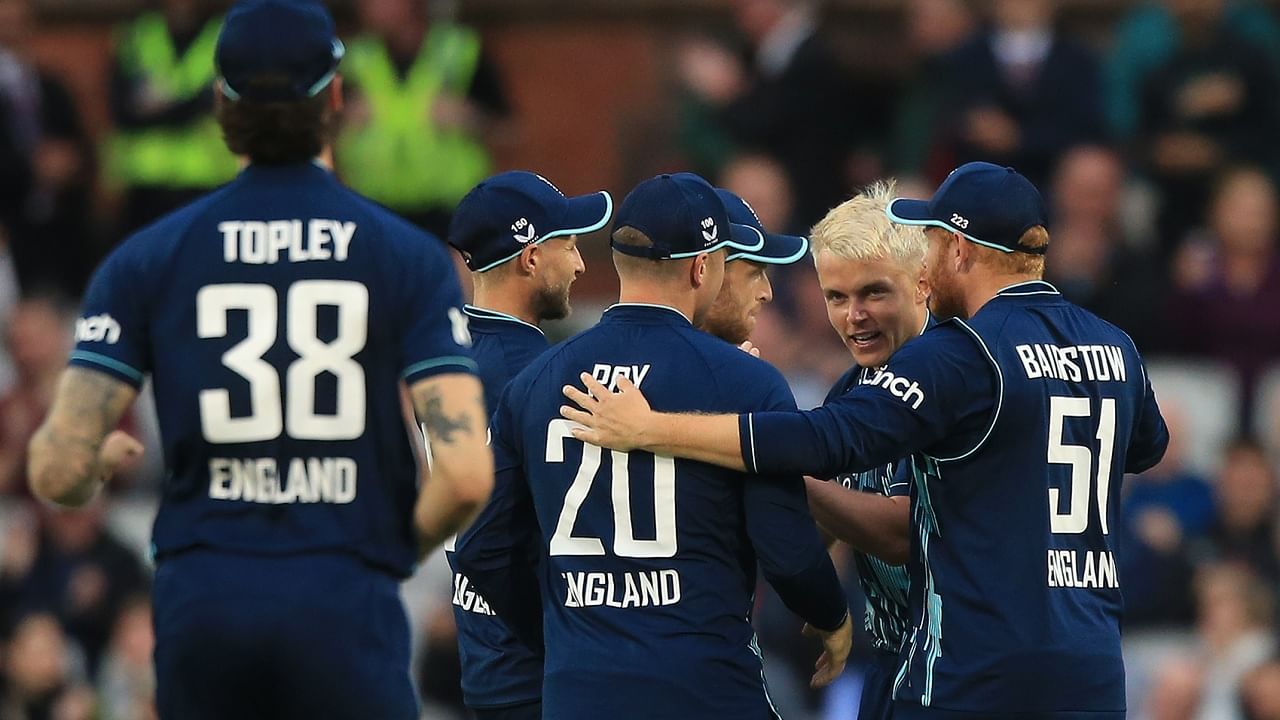