Finland and Sweden will join NATO

The 30 countries of the North Atlantic Treaty Organization (NATO) agreed on Tuesday to sign access protocols for Sweden and Finland.

North Atlantic Treaty Organization (NATOOn Tuesday, 30 countries agreed to sign access protocols for Sweden and Finland. Russia’s invasion of neighboring Ukraine in February (Russia-Ukraine warAnd in the wake of the military conflict there since then, the move would only exacerbate Russia’s strategic isolation. Russia’s neighbors Finland and Sweden will formally approve the decisions of last week’s NATO summit, while 30 ambassadors and permanent representatives will make the historic decision to invite them to join the military club.

Despite the alliance agreement, parliamentary approval in member states Turkey can still cause problems for their final inclusion as members. Last week, Turkish leader Recep Tayyip Erdogan warned that a network of illegal Kurdish groups or deported clerics accused of a failed 2016 coup could still meet Turkey’s demands for the extradition of terrorist suspects from both countries.

Turkey’s parliament may refuse to ratify the agreement

He said the Turkish parliament could refuse to ratify the agreement. This is a strong threat because NATO’s accession must be formally approved by all 30 member states, giving everyone the right to block. Tuesday’s agreement has already brought both countries under NATO. As a close partner, he has already attended a few meetings, involving issues that affect him immediately.

Health Benefits of Sunflower Seeds: These benefits are found by including sunflower seeds in the diet. 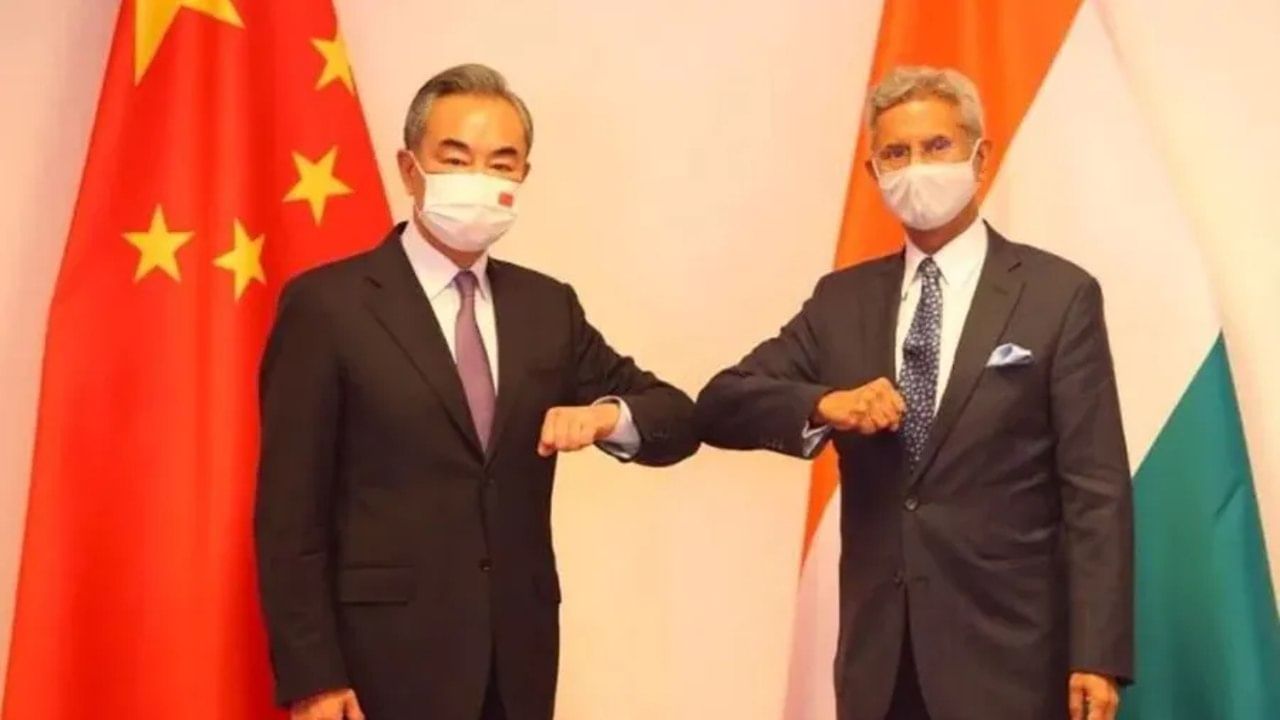 Find out who was the killer who attacked… 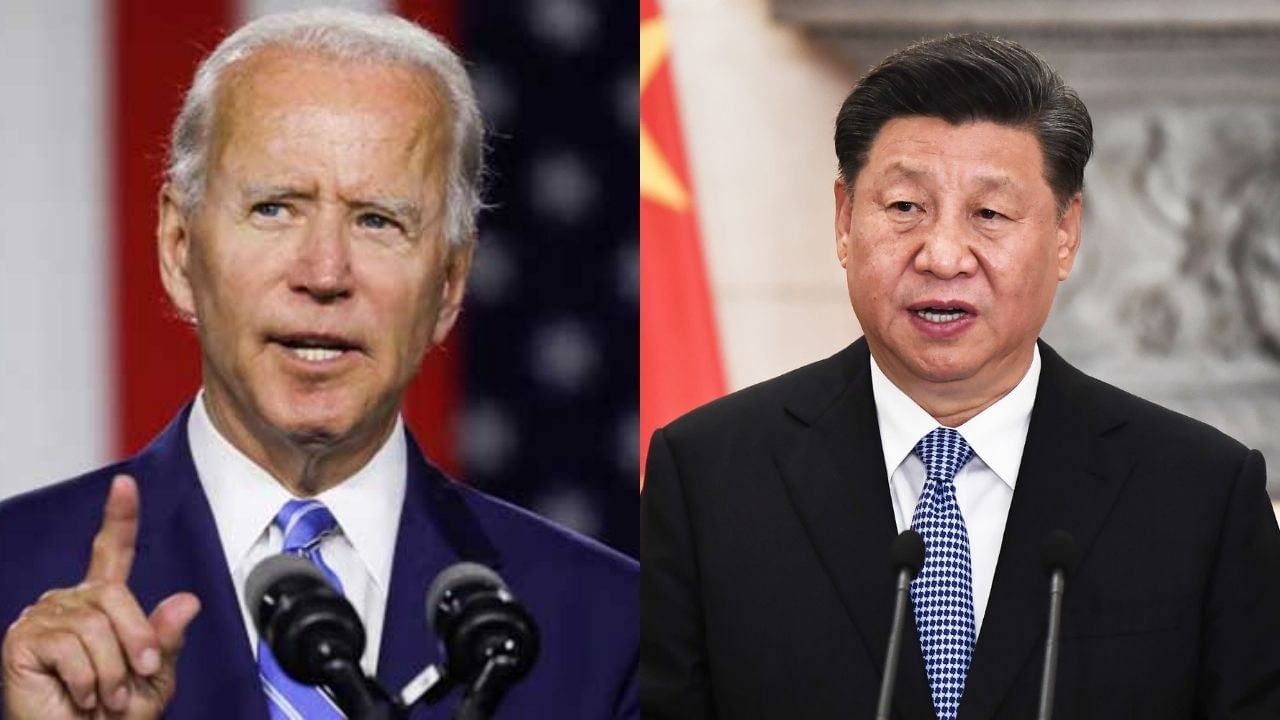 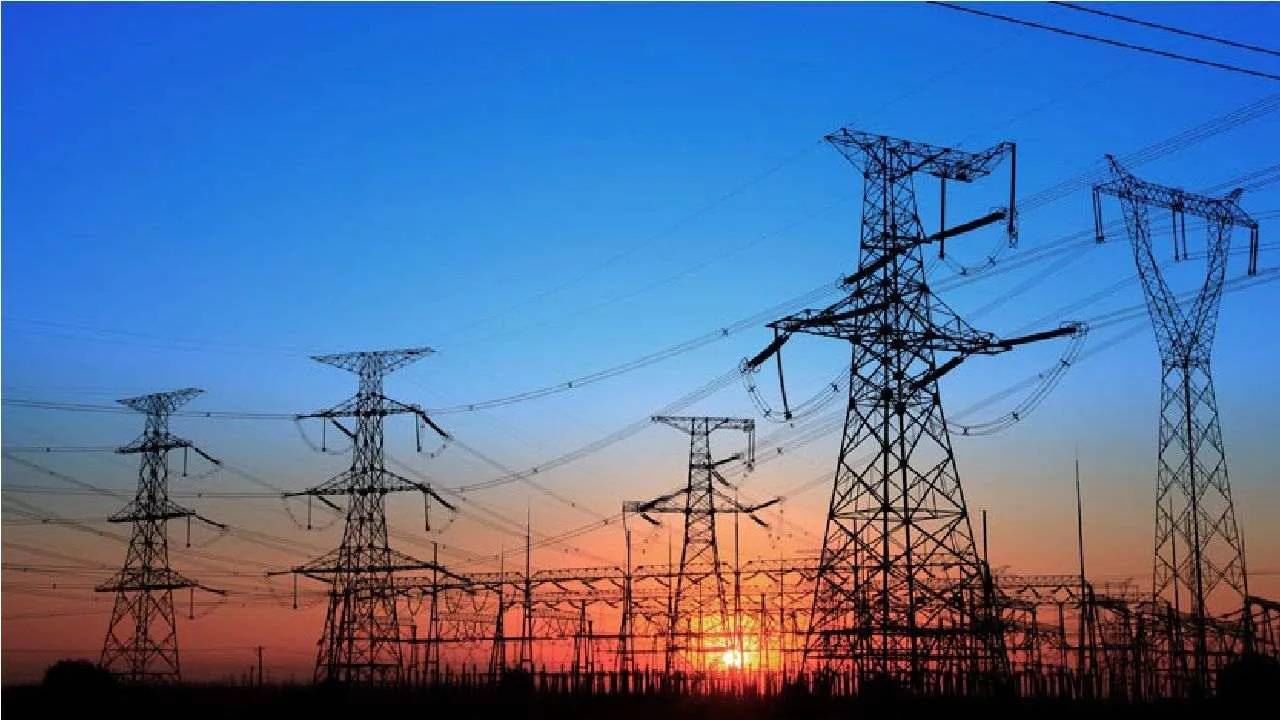 Pakistan: Isn’t Europe the cause of power shortage… 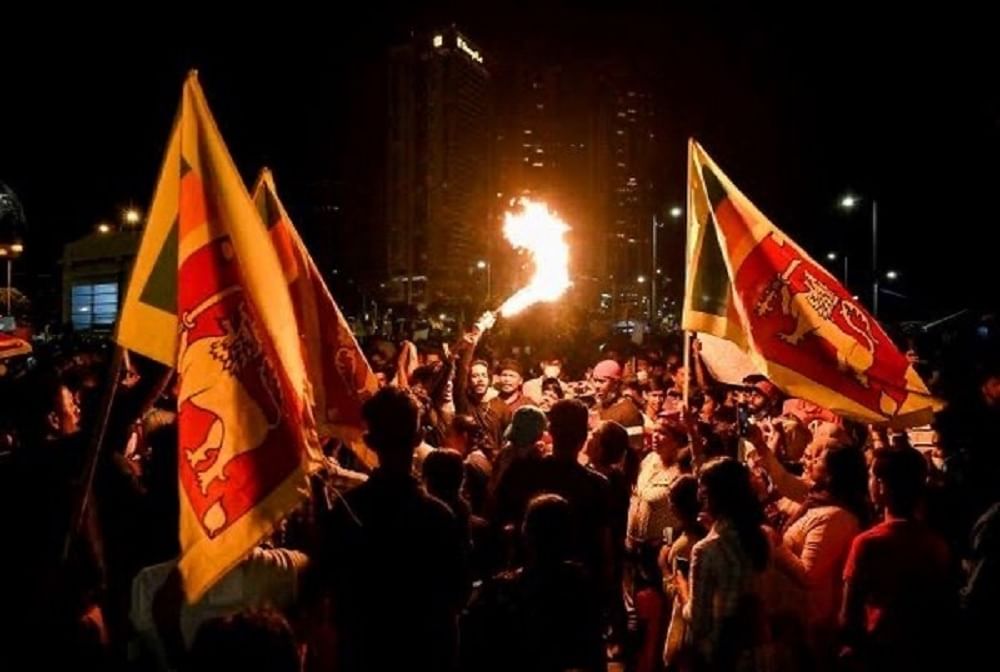 Sri Lanka Crisis: Out of Control in Sri…