Team India is set to get a new selector soon, with veterans like Maninder Singh, Vinod Kambli applying for the post, according to reports.

Who will be the new selector of Team India?

T20 World Cup in 2022 Team India After the semi-final exit, the BCCI had sacked the selection committee and now the exercise of reconstituting it has begun. According to reports, players like former left-arm spinner Maninder Singh, former opener Shiv Sundar Das, Salil Ankola, Sameer Dikhe have expressed their interest to become selectors for Team India. We inform you that the last date for application of the new selection committee was Monday 6 pm. It is known that more than 50 people have applied. Among these giants is the name of Vinod Kambli.

Vinod Kambli is interested in becoming the selector of Team India. Recently, the left-handed batsman revealed that his house is running on the pension he receives from the BCCI. We tell you that Kambli gets a pension of Rs 30,000 from BCCI. Vinod Kambli in an interview to Mid-Day said that he is currently unemployed and his family survives only on pension.

Please tell that Kambli’s best friend and veteran batsman Sachin Tendulkar also gave him the job. Sachin mentored him at the Middlesex Global Academy but Kambli quit. Kambli said he woke up at five in the morning every morning and caught a cab to the DY Patil Stadium. At that time he used to coach in the evening at BKC grounds and it was a tiring schedule for him. That is why Kambli left the job. Although now Vinod Kambli wants to be the selector of Team India. 
Ajit Agarkar can be the chief selector!

According to PTI reports, it is not confirmed whether Ajit Agarkar has applied to be a selector or not. According to the report, it is certain that Agarkar will be the chief selector if he applies.

PM Kisan: PM Kisan beneficiaries should read this important news, otherwise they may miss out on 13th instalment.

Bengali: A terrible fire in a house in Virati, father and son were burnt alive, mother was also burnt. 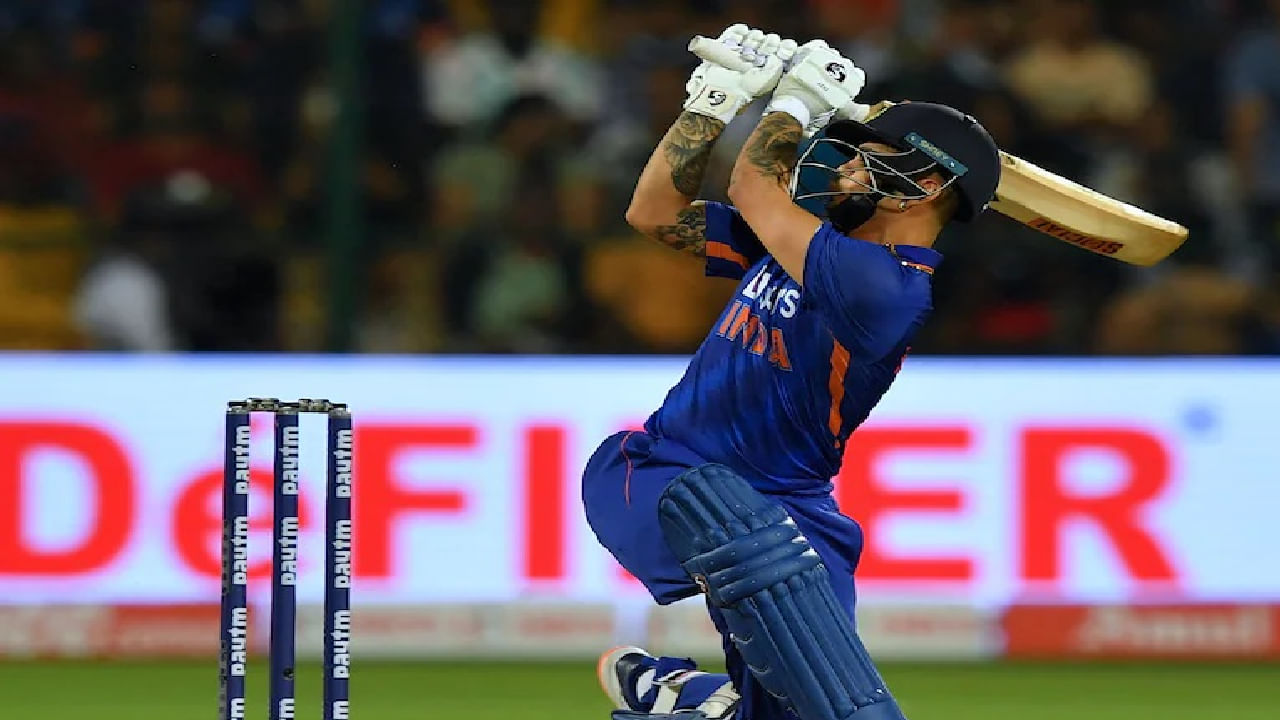 Despite scoring a double century, Ishan Kishan is… 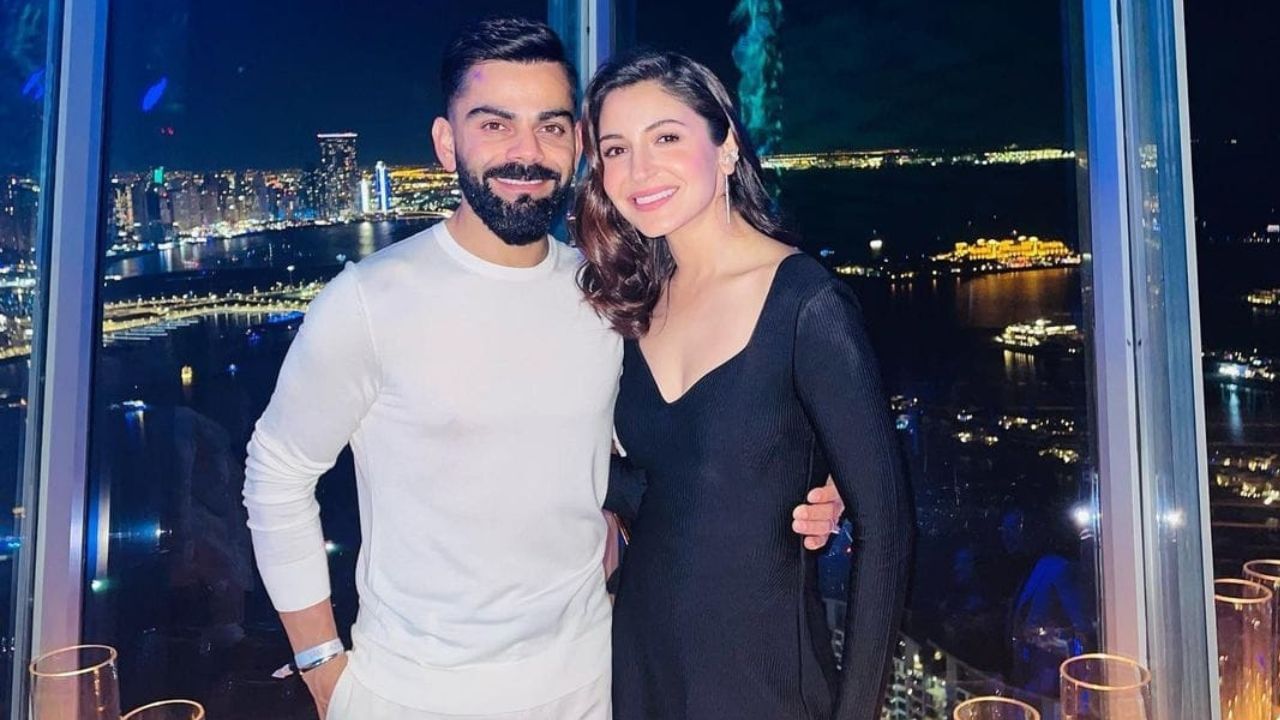 Virat shared a shirtless picture with Anushka, which… 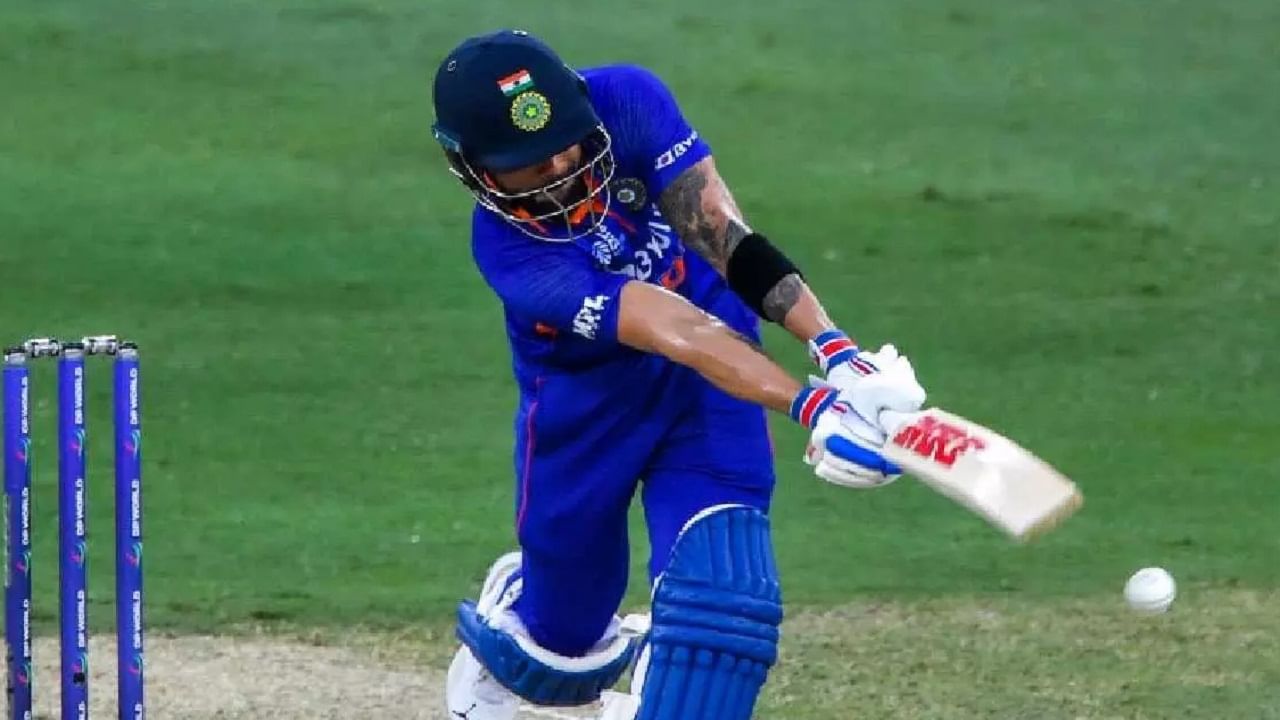 Why Virat Kohli Remembers Gully Cricket Ahead of… 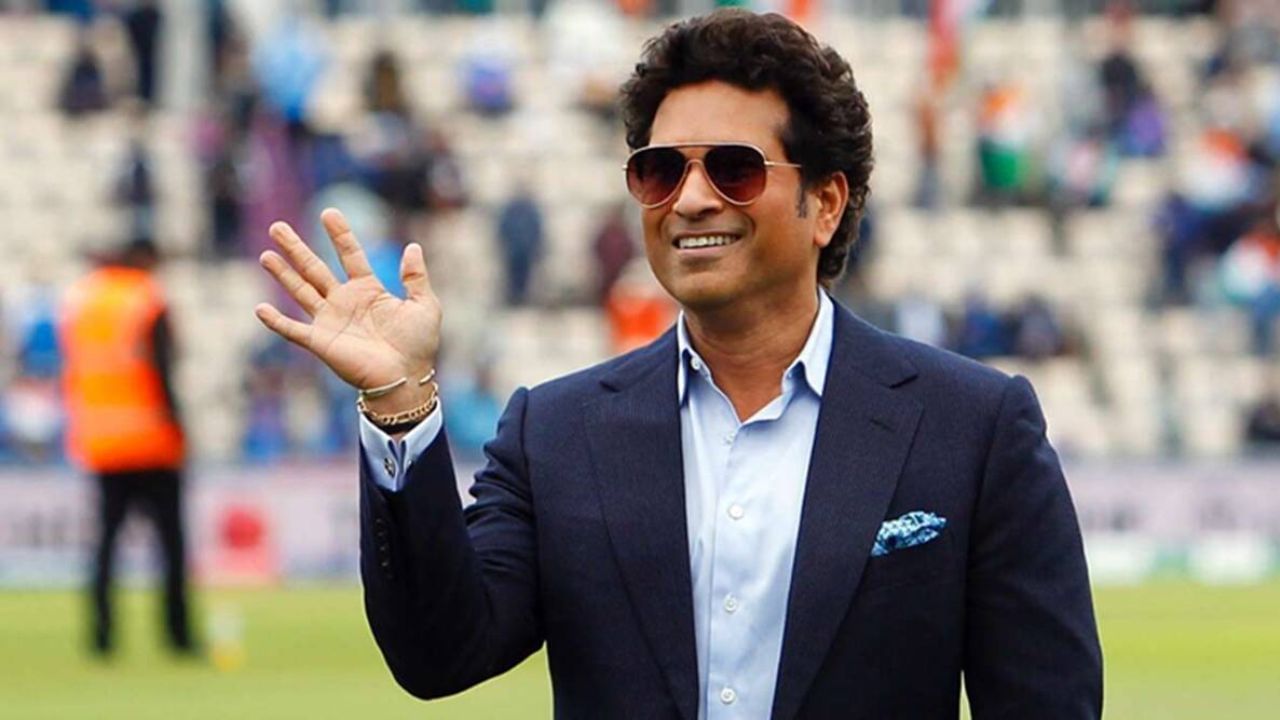 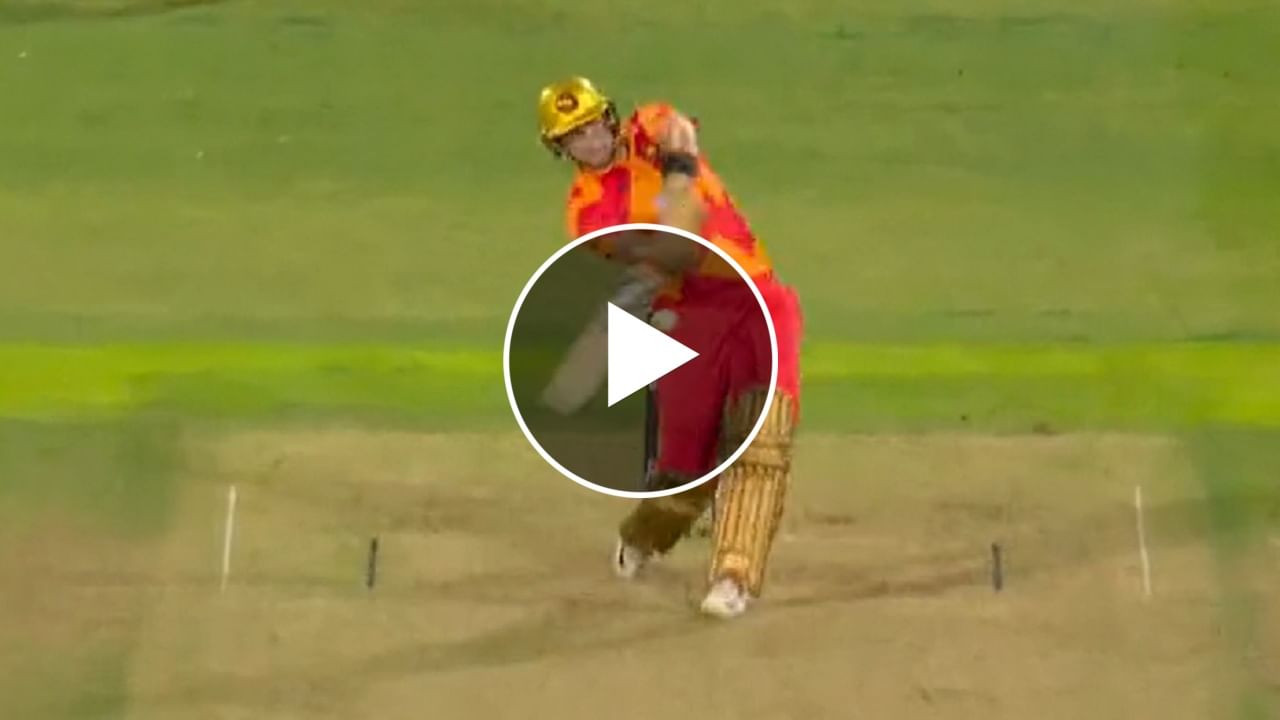 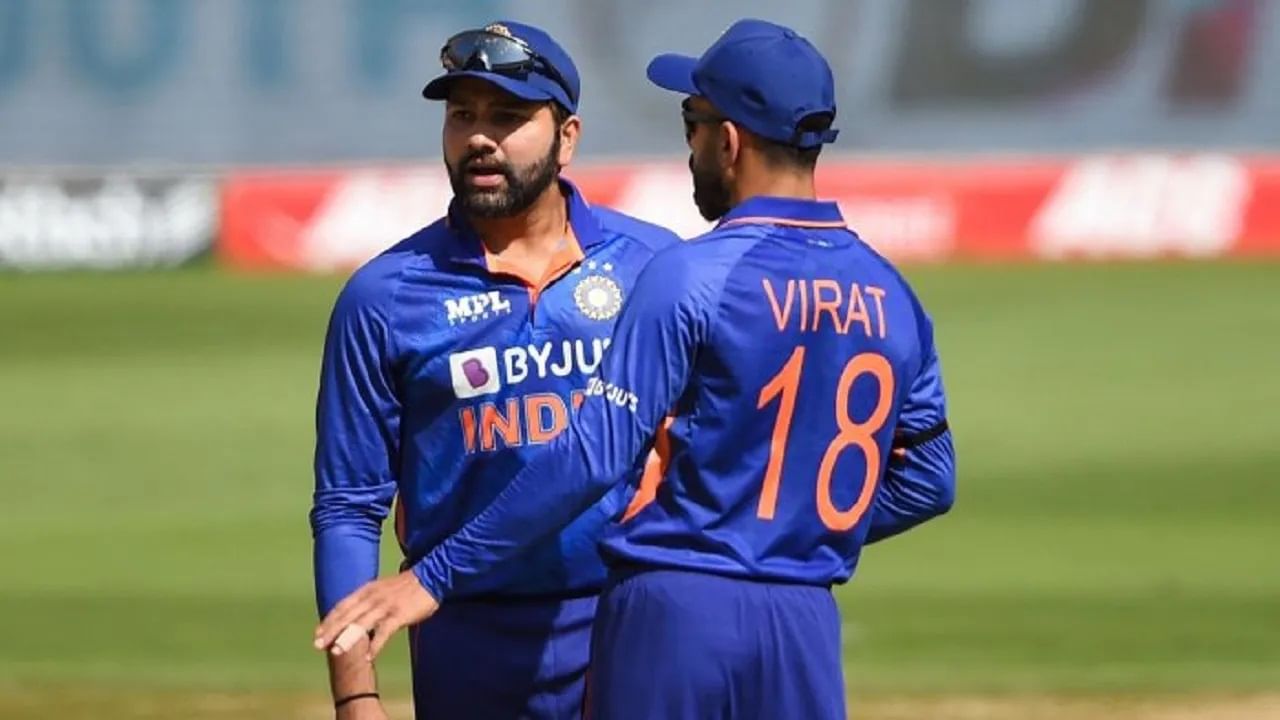