On January 10, the victim went to the Cyber ​​Crime Branch police station and lodged a complaint against 11 people and claimed that Rs 2.69 crore had been extorted from him.

A case of extortion of 2.69 crore rupees from a businessman in Gujarat has come to light. (symbol image)

Gujarat A case of extortion of Rs 2.69 crore from a businessman has come to light. A police officer informed this information on Thursday. The victim, who runs an extractive energy company, received a call from a woman on August 8 last year. The woman said that her name is Riya Sharma and she lives in Morbi. Later, he asked the victim to remove her clothes during the video call, the officer said. He then abruptly disconnected the call and asked the victim to pay Rs 50,000, failing which he threatened to make the nude video clip of the victim go viral.

Many extort by pretending to be officials

The official said that the victim paid the money. Then he got a call from a fake CBI officer. He told the victim that the woman’s mother had approached the CBI and demanded Rs 8.5 lakh to settle the case. He continued to pay this way till December 15, after which he received a fake order from the Delhi High Court, which said the matter was closed. Then he got suspicious.

Following this, the victim approached the Cyber ​​Crime Branch police station on January 10 and filed a complaint against 11 people and claimed that Rs 2.69 crore was extorted from her, registering an FIR under sections 387, 179, 465, 420, 120B and others. He said that no one has been arrested in this case so far. The matter is under investigation.

Ghoom Hai Kisike Pyaar Mein: The actor of original fame will enter the show, a twist in the Sai-Birat saga.

In 651 districts of the country, Pradhan Mantri will open public medicinal centers, pharmacists will remain vacant 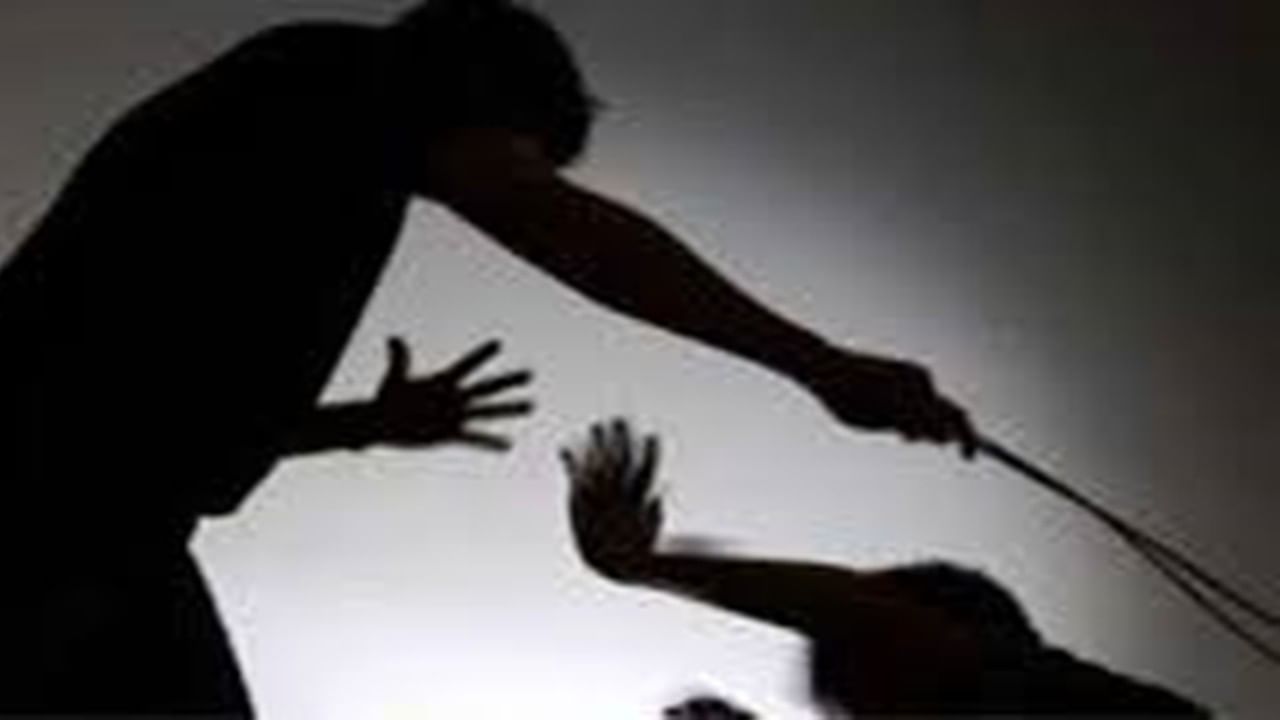 This teacher became a hater of the Dalit… 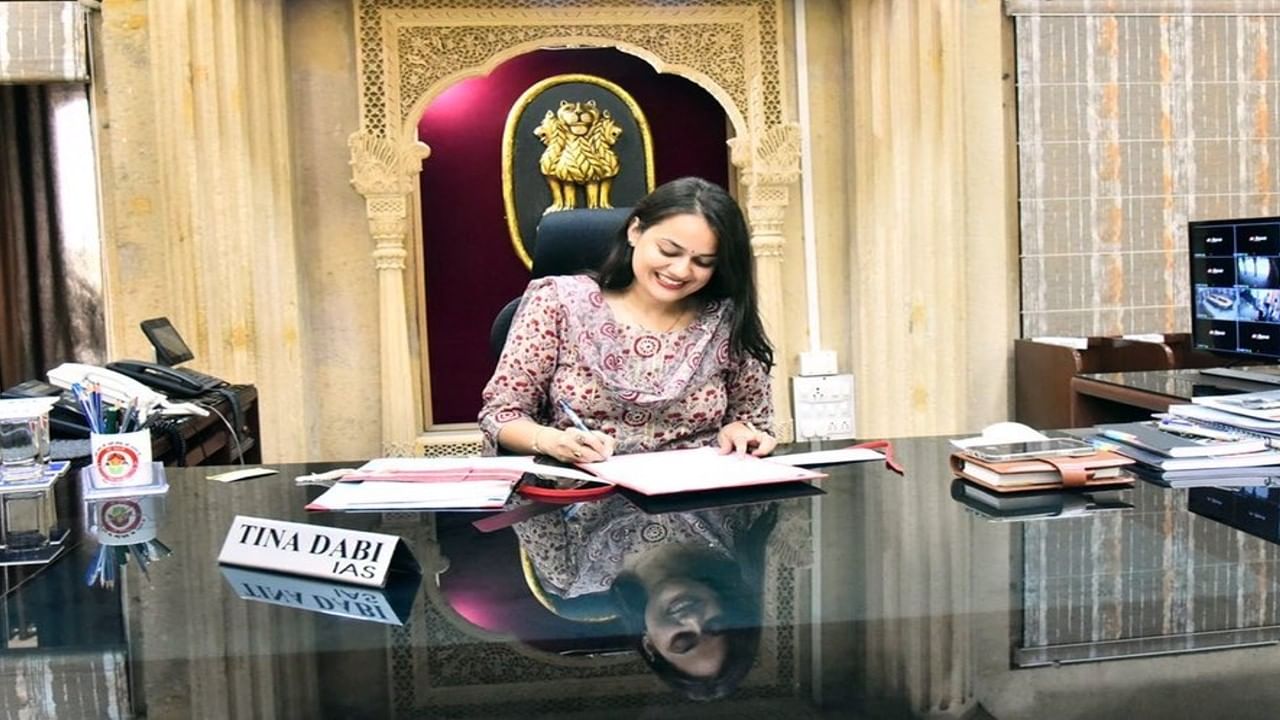 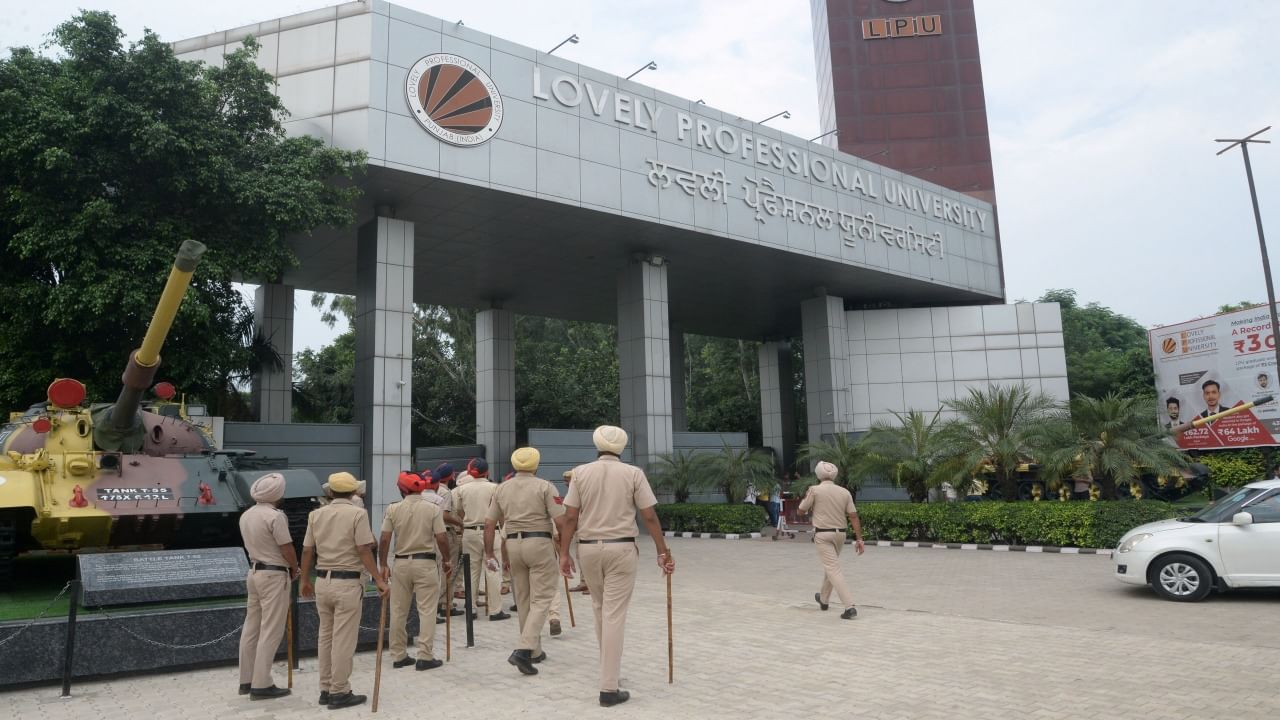 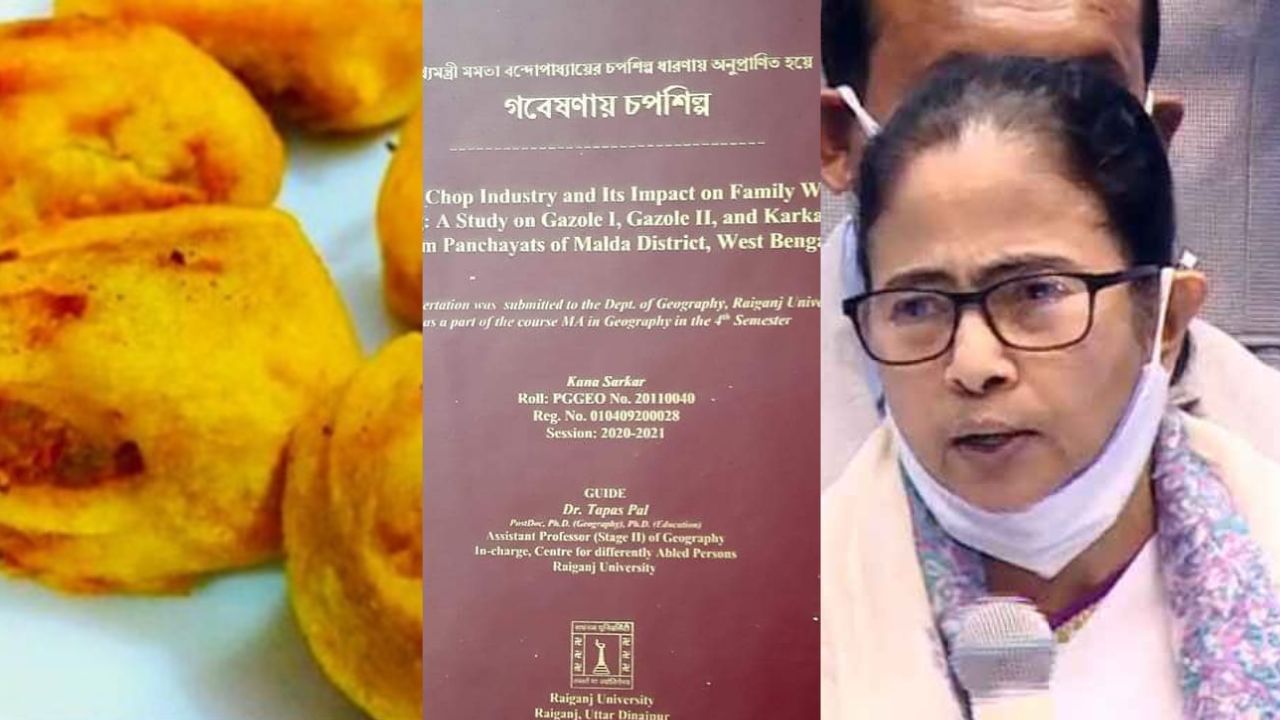 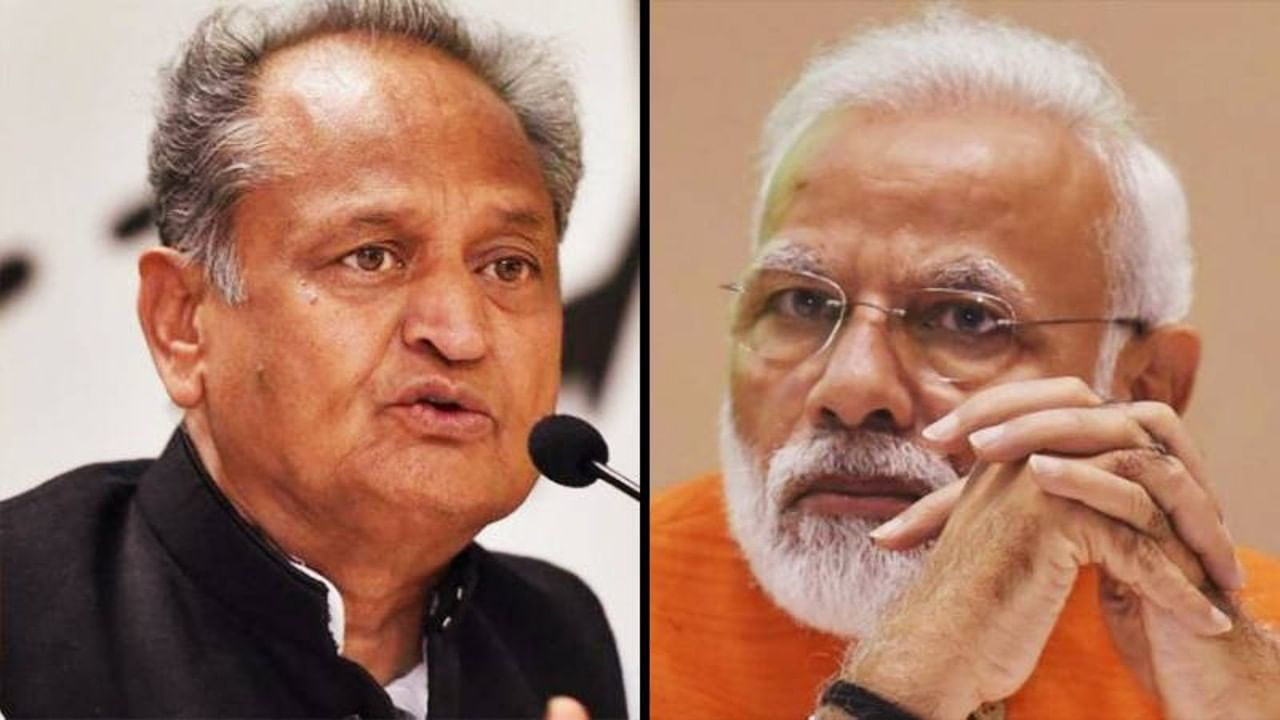