As Royal Enfield’s first electric bike, the company’s first choice is an adventure bike. This is why the Indian cruiser bike brand might launch an electric version of the Himalayan instead of the Bullet and the Classic. The company will present the upcoming electric bike with a better range.

Royal Enfield Himalayan is a great adventure bike. If Royal Enfield were to introduce an electric version of the popular Adventure model, the Himalayan could be a good option. Adventure bikes are meant for longer trips, so the upcoming bike will need more range. For this, the company may launch the Himalayan Electric with a larger battery pack. But this will increase the price of the bike significantly, due to which the price will also increase.

Appearance of Himalayas in Sketch

With Himalayan Electric, the company can bring a premium bike to the market. Auto website Bikewall has seen pictures of the upcoming Royal Enfield’s first electric bike and says that it looks like a Himalayan from the front. The rest of the design is still in the design phase, which looks great. Royal Enfield may make the frame of the new bike a part of the bike.

Get a bigger battery pack

The upcoming bike will feature a large battery pack with an external charge indicator. Interestingly, the company has managed to achieve good ground clearance despite the large battery pack. Also, other fancy and practical features can become a part of this bike. Next, we tell when the upcoming Himalayan Electric might be launched.

When will it be launched?

However, customers will have to wait a little longer for Royal Enfield’s first electric bike. According to reports, the Electric Himalayan could make its concept debut in 2025-26. Its final production will take another two-three years. After that this bike will be launched, the price of which will be much higher.

He went to propose to his lover in the middle of the sea, suddenly the ring fell into the water; Watch what happened then - VIDEO

God! 'Macaroni' was not made in 3.5 minutes, so a 40 crore suit against the company! 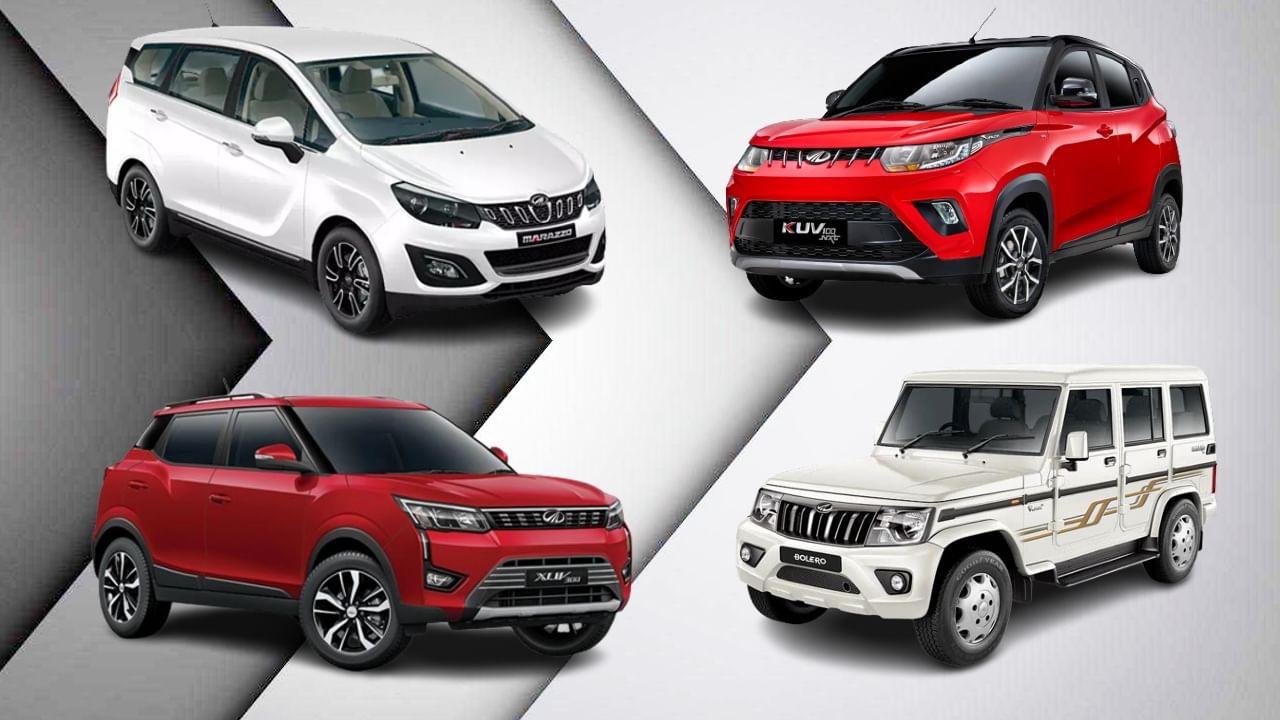 Now that your dream of buying an SUV… 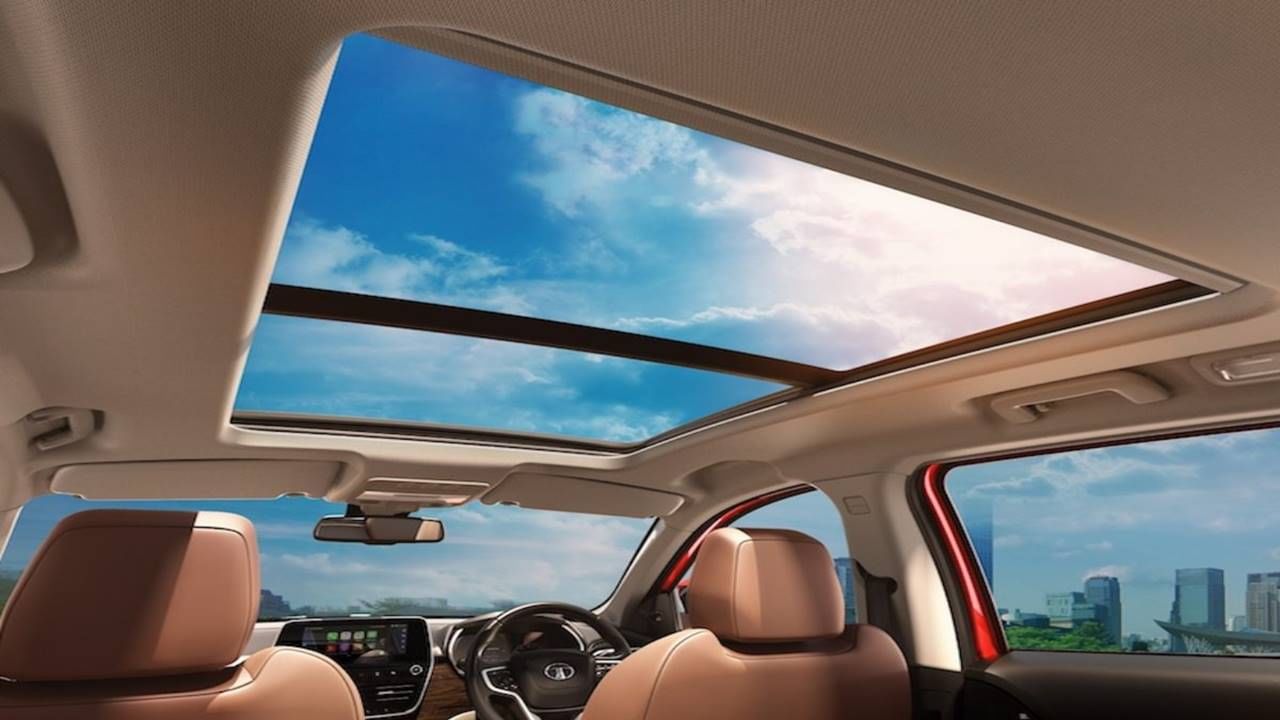 Cars with sunroof available in India under Rs… 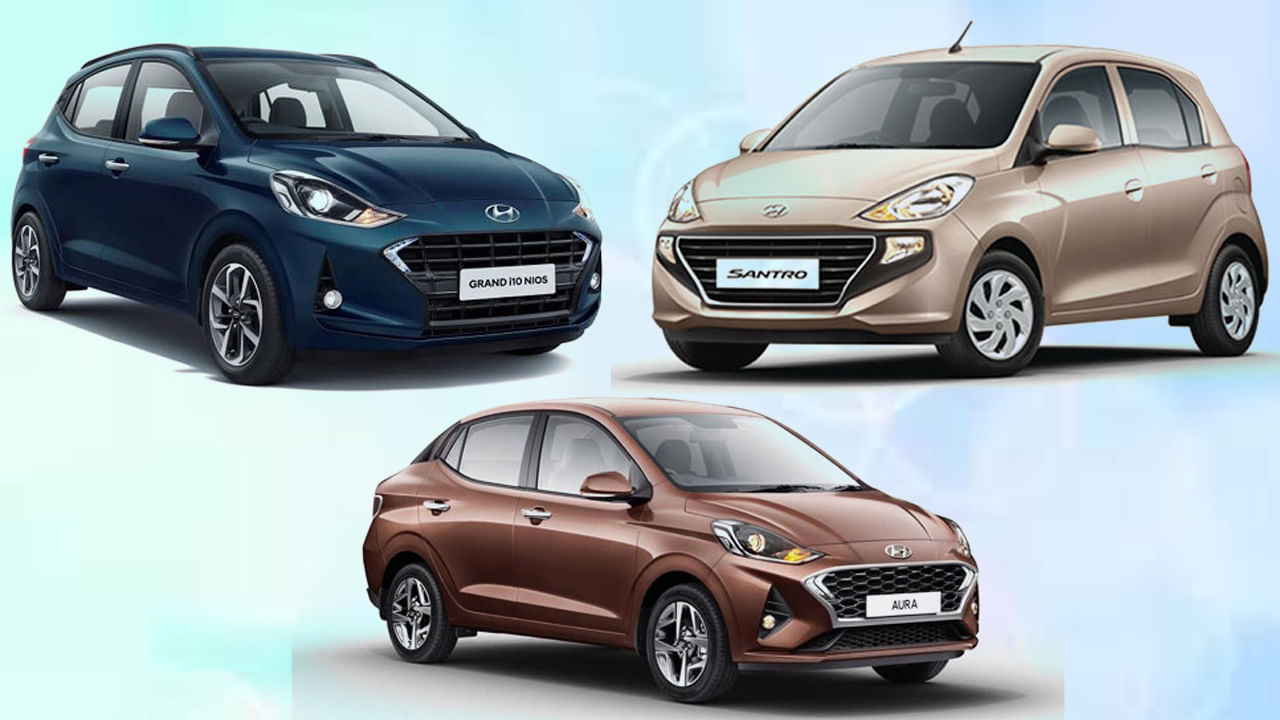 Bad news! Hyundai’s big decision, one of the… 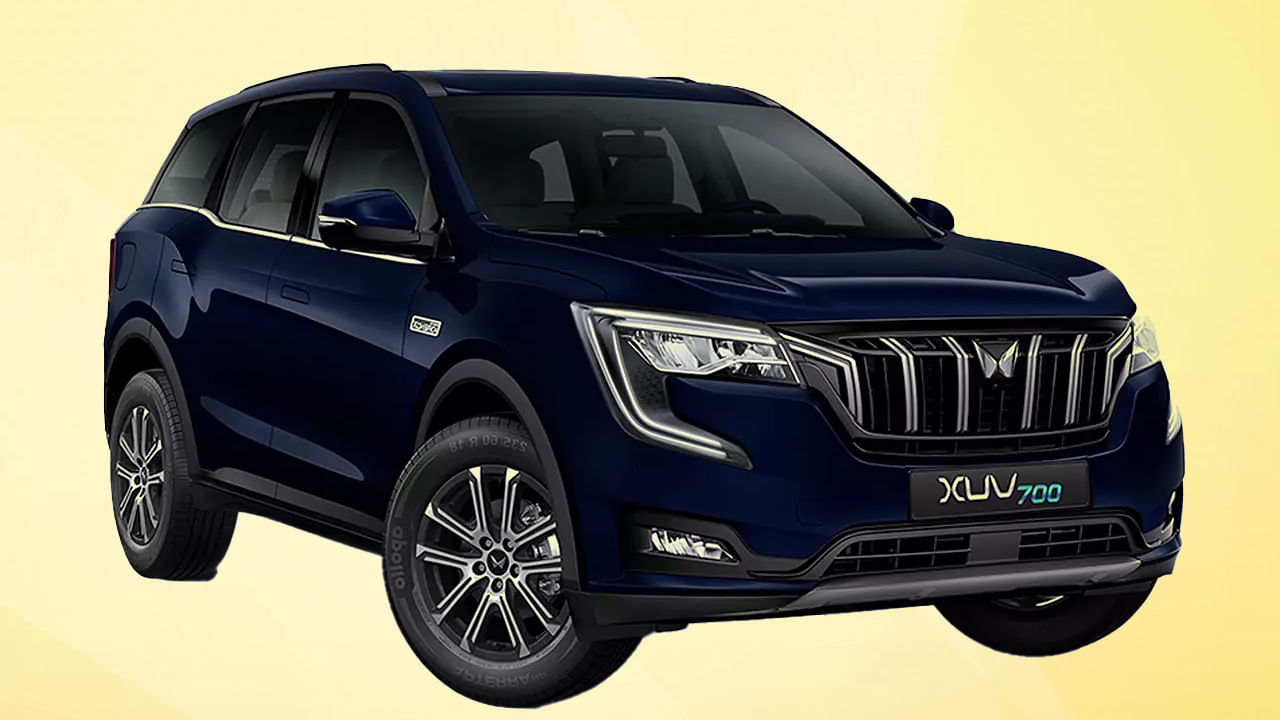 It is the most beloved SUV in the… 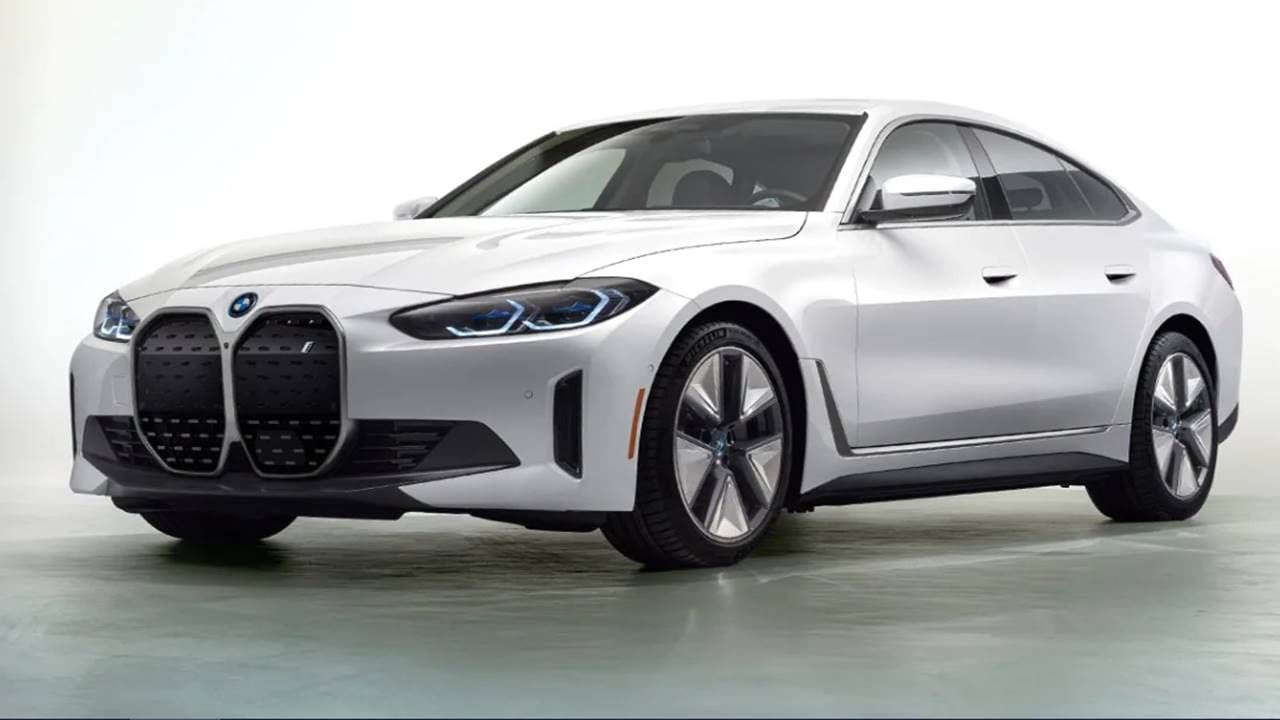 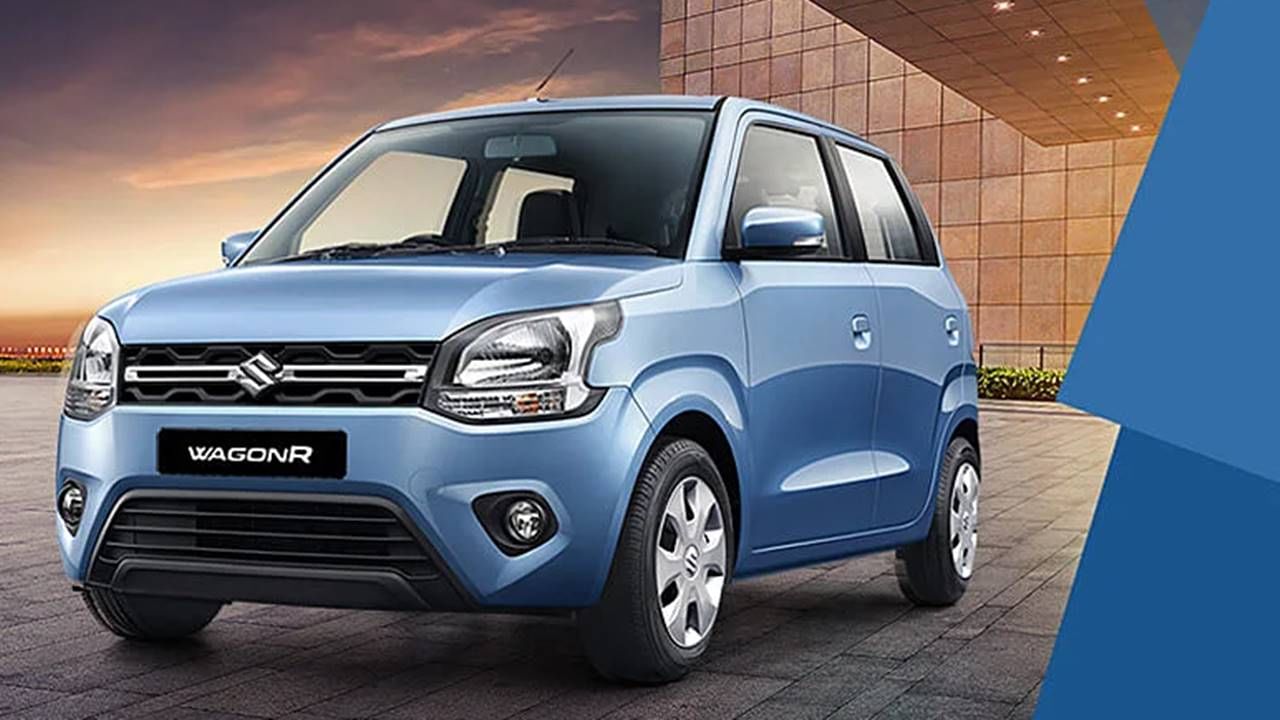 Find out today the mystery of why Maruti…