There have been allegations of rigging in the implementation of the Pradhan Mantri Awas Yojana in West Bengal. Recently the central team visited and now another central team will visit Bengal.

There have been allegations of rigging in the Pradhan Mantri Awas Yojana in West Bengal. opposition leader Good luck The inquiry demanded. Investigating allegations of rigging and performance of housing schemes central party Then Bengal is coming. The party representatives will visit a total of ten districts. central party MedinipurWill visit many districts including East Burdwan, Kalimpong, Darjeeling, Maldah, Murshidabad.State Govt The letter has already been sent, now this team will go to other districts and talk to the local people.

According to sources, the central delegation will get full cooperation from the state. Last week, a delegation of six central officials visited the state. Divided into two groups, they visited Pradhan Mantri Awas Yojana (Rural) houses in two different districts. Each team had three officials.

The central team will again visit the districts

The two districts that the central party will go to are East Medinipur and Maldah. The center’s letter also states which officer will go to which district. The central team visited two districts of the state last week. The central government has decided to send five inspection teams to 10 districts of Bengal to check the housing situation. There are allegations of rigging in the allotment even though the time limit for construction of houses has been set after approval at the administrative level. After that, the state government could not start construction of houses under the Pradhan Mantri Awas Yojana.

There have been many allegations of corruption in housing projects. Influential people have benefited from this scheme instead of qualified candidates. In this case the names of Trinamool and BJP leaders are coming forward. Leader of Opposition Subhendu Adhikari Shaheed criticized the state administration while addressing the meeting. Subhendu Adhikari warned a few days ago. The team came from Malda and East Midnipur on the complaint of Subhendu Adhikari. TM representatives met the villagers and got information about the housing project. The central team has given a report on this to the central government and after that team’s report, the central team is coming again next week. This team will also visit various districts. UP Board 10th Outcome: Prince Patel of Kanpur,… 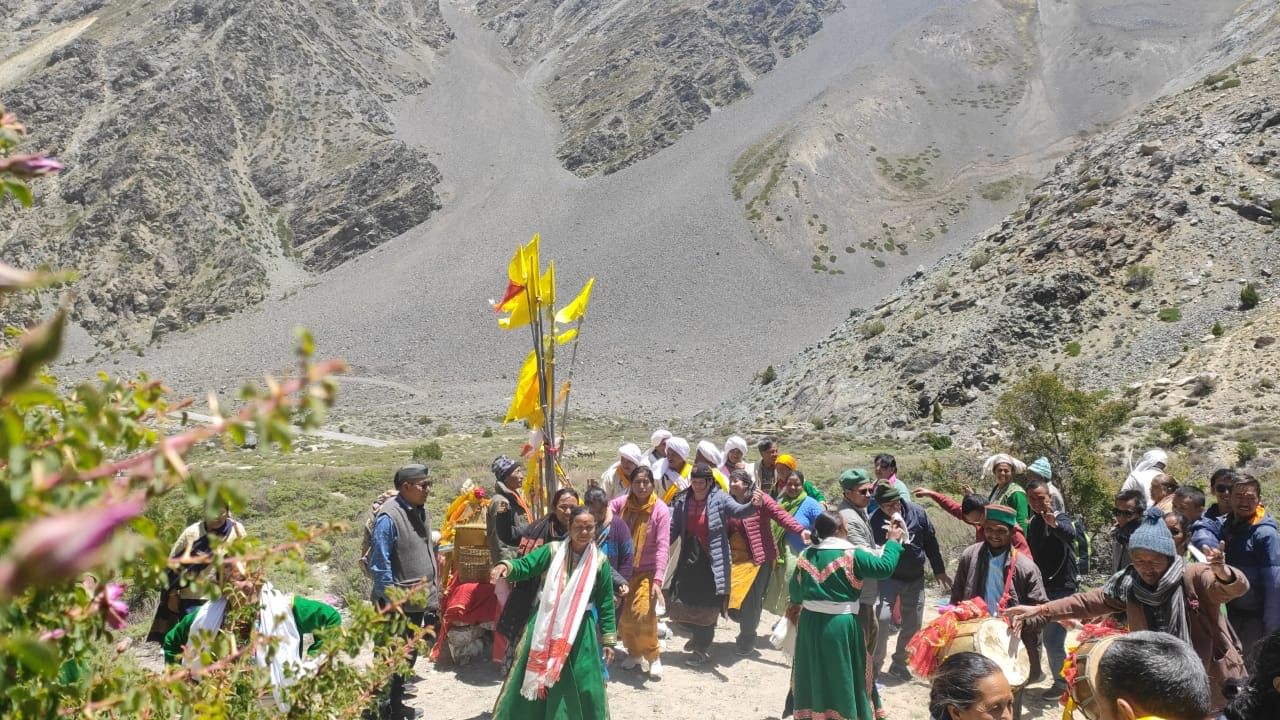 Find out about those villages in Uttarkashi where… 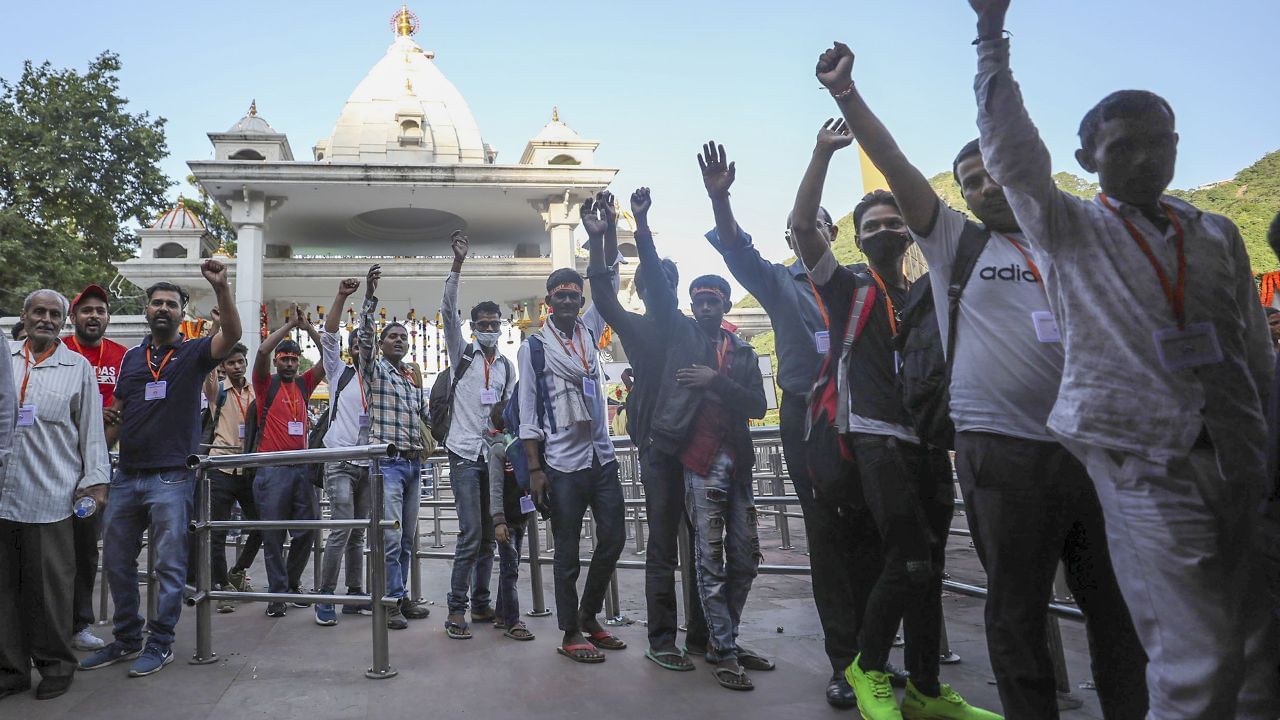 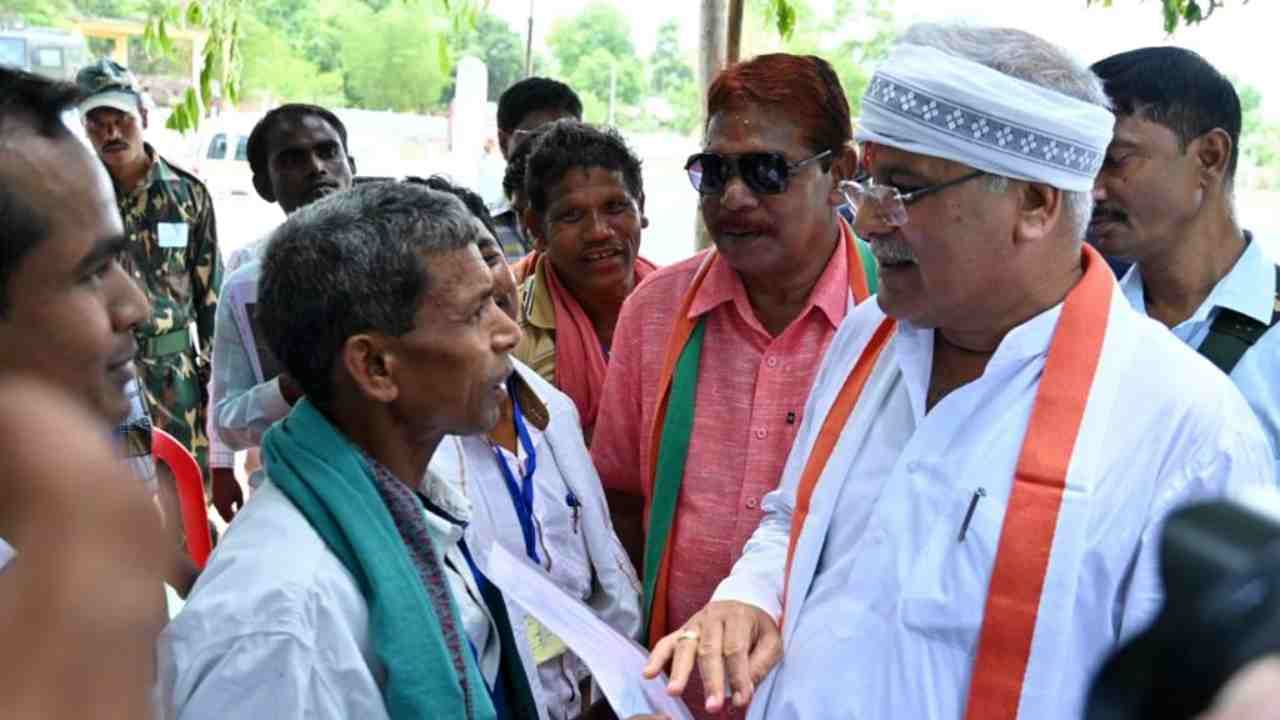 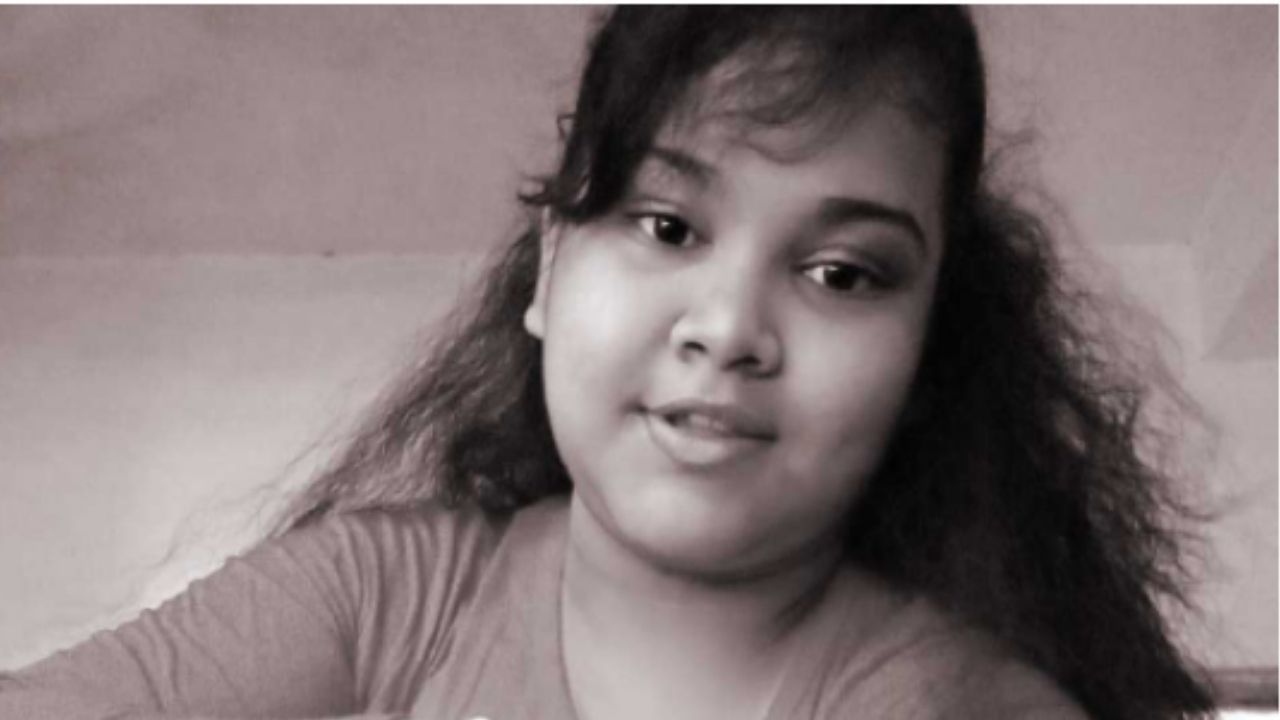 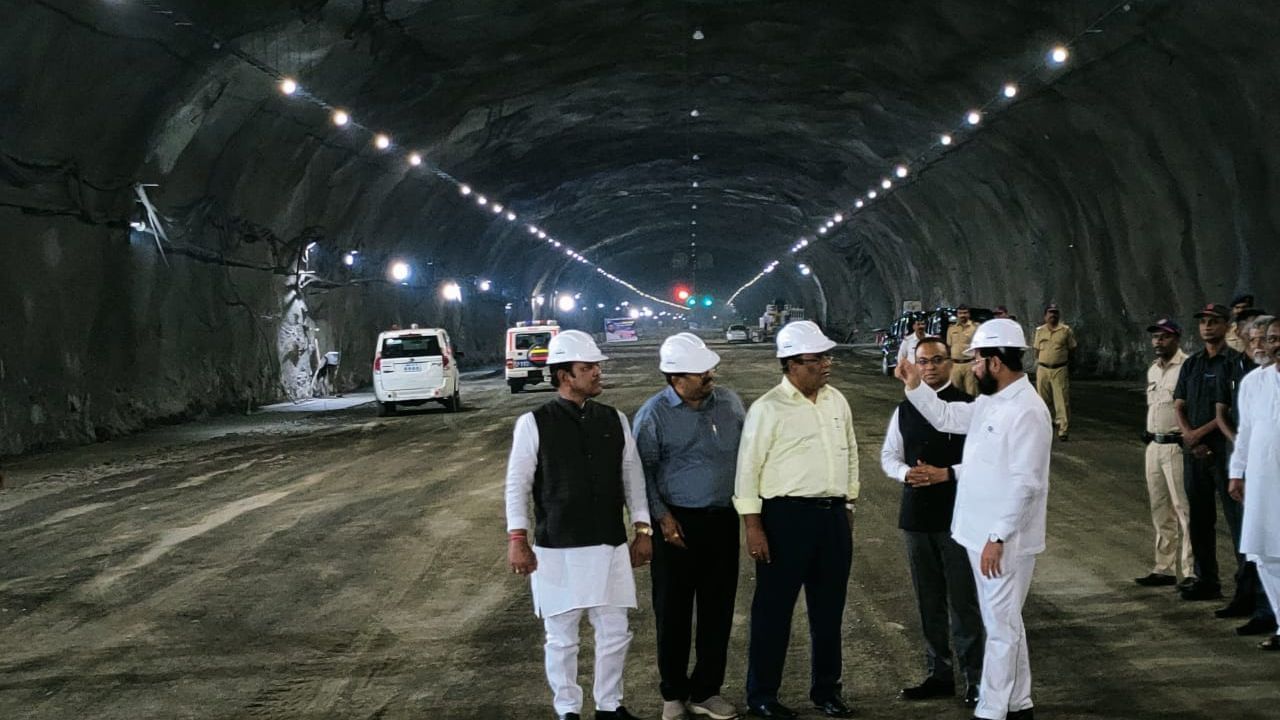