Cricket Australia on Thursday announced the cancellation of the March one-day series against Afghanistan as the Taliban imposed restrictions on women’s freedom in Afghanistan.

Rashid Khan was playing for Adelaide Strikers in BBL.

A decision has started a new uproar in the cricket world. Such is the uproar, which has become the biggest news in the cricket world at the moment. Cricket Australia’s decision to cancel the ODI series against Afghanistan has angered the Afghan players, who are now reacting strongly and the biggest name has been added in the form of Afghanistan’s limited-overs captain Rashid Khan. Taking a dig at Cricket Australia, Rashid Khan said that if Australia had problems playing cricket with his country, he would not add to their problems and would reconsider playing the Australian Twenty20 tournament in the Big Bash.

I am very disappointed to hear that Australia has withdrawn from the series in March. I am proud to represent my country and we have made great progress on the world stage.

Cricket! The only hope of the country. Stay away from politics. @CricketAus @BBL @ACBofficials pic.twitter.com/ZPpvOBetPJ

Thinking of playing in BBL

Rashid also said that this decision of Cricket Australia will take his team backwards. He then went on to explain his decision to play in the BBL, saying,

If playing against Afghanistan is going to be so troublesome for Australia, I don’t want to add to that trouble with my presence in the BBL. So I will seriously think about my future in this tournament.

Not good news for BBL

Rashid Khan has been an important part of the BBL for the past few seasons. He was recently playing for the Adelaide Strikers in this league, after which he currently participates in South Africa’s new league SA20. Rashid Khan, one of the top T20 bowlers in the world, is one of the major international players to play in this league and his entry brings awareness to BBL as well as Afghan cricket. Losing such a big international player in such a situation would not be good for BBL either. 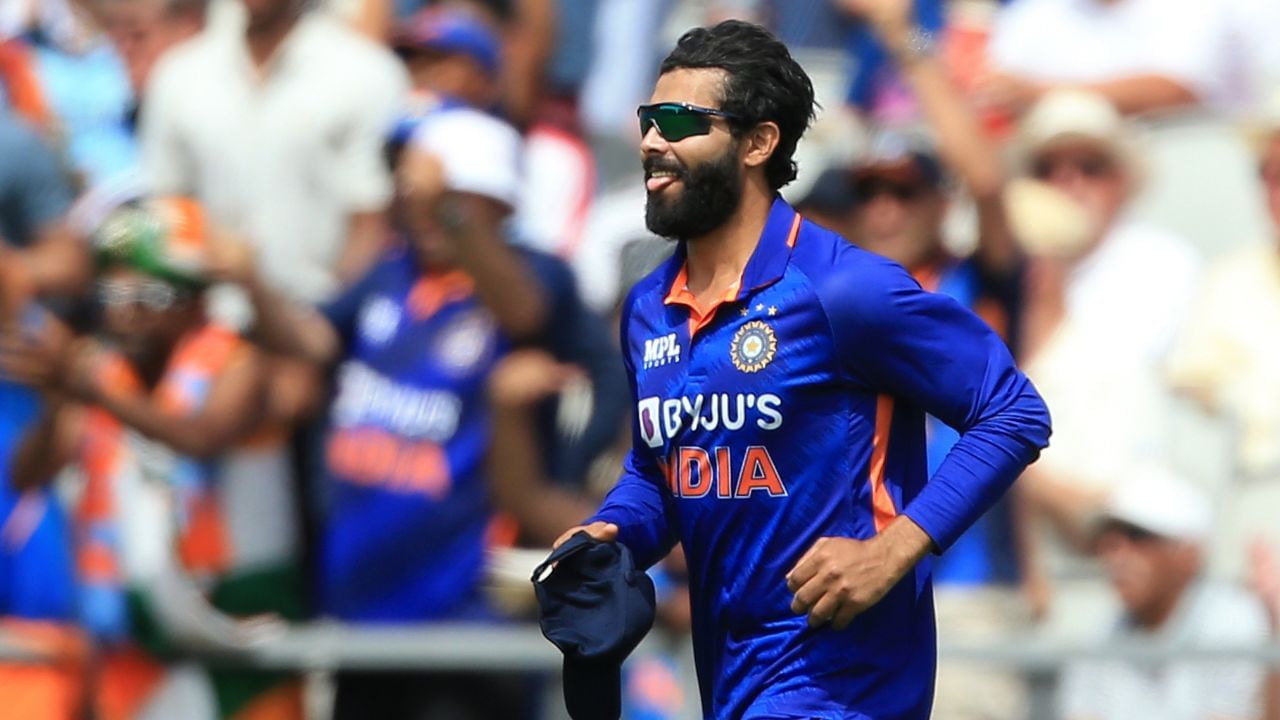 Ravindra Jadeja will not play in T20 World… 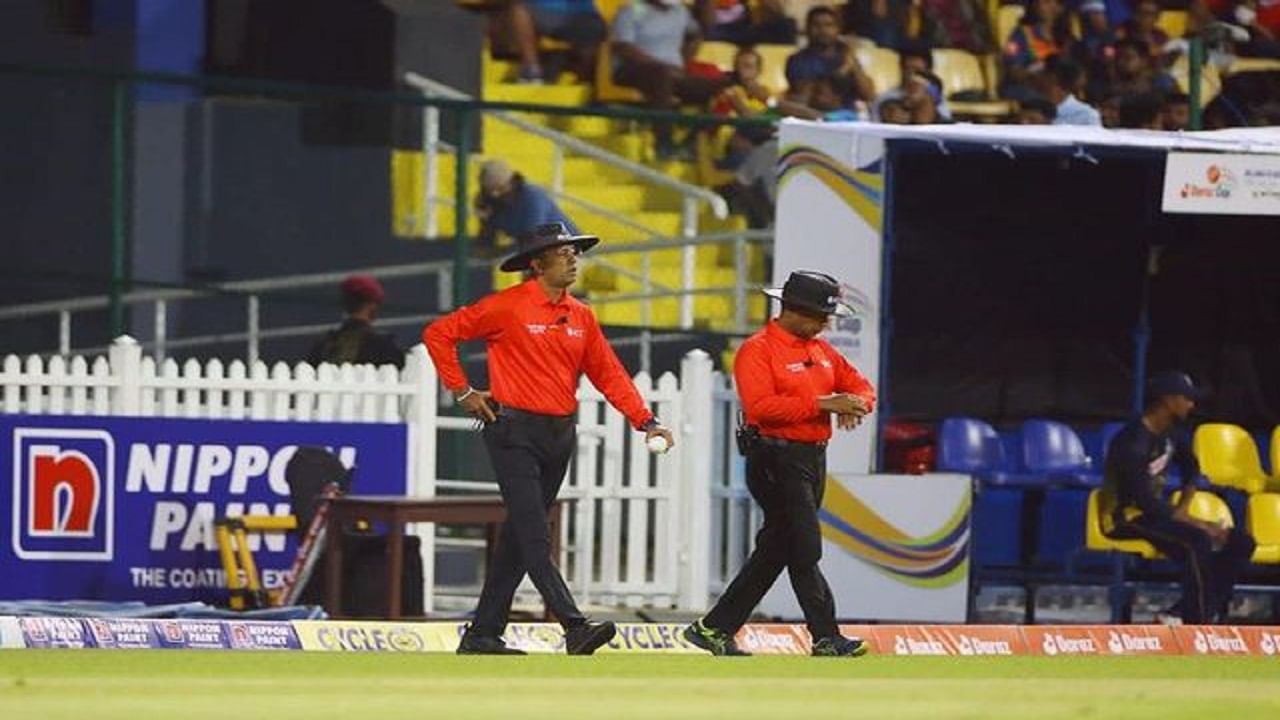 SL vs AUS: Kumar Dharmasena did such thing… 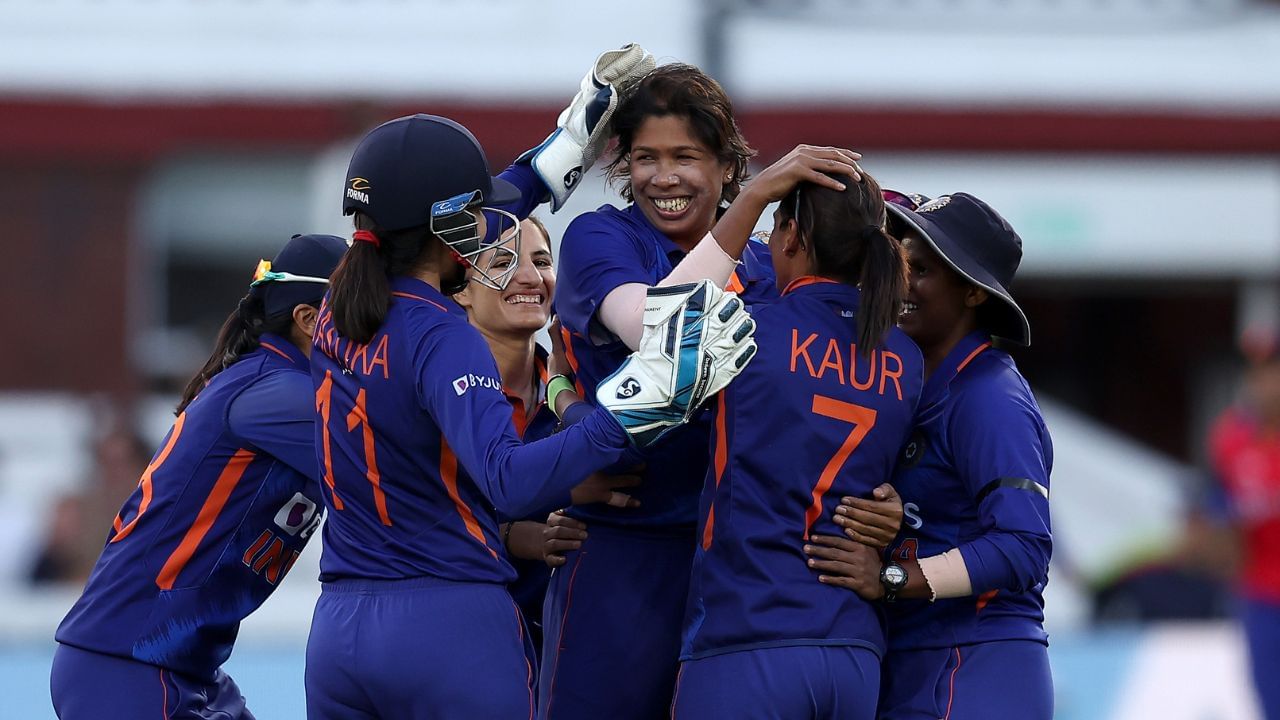 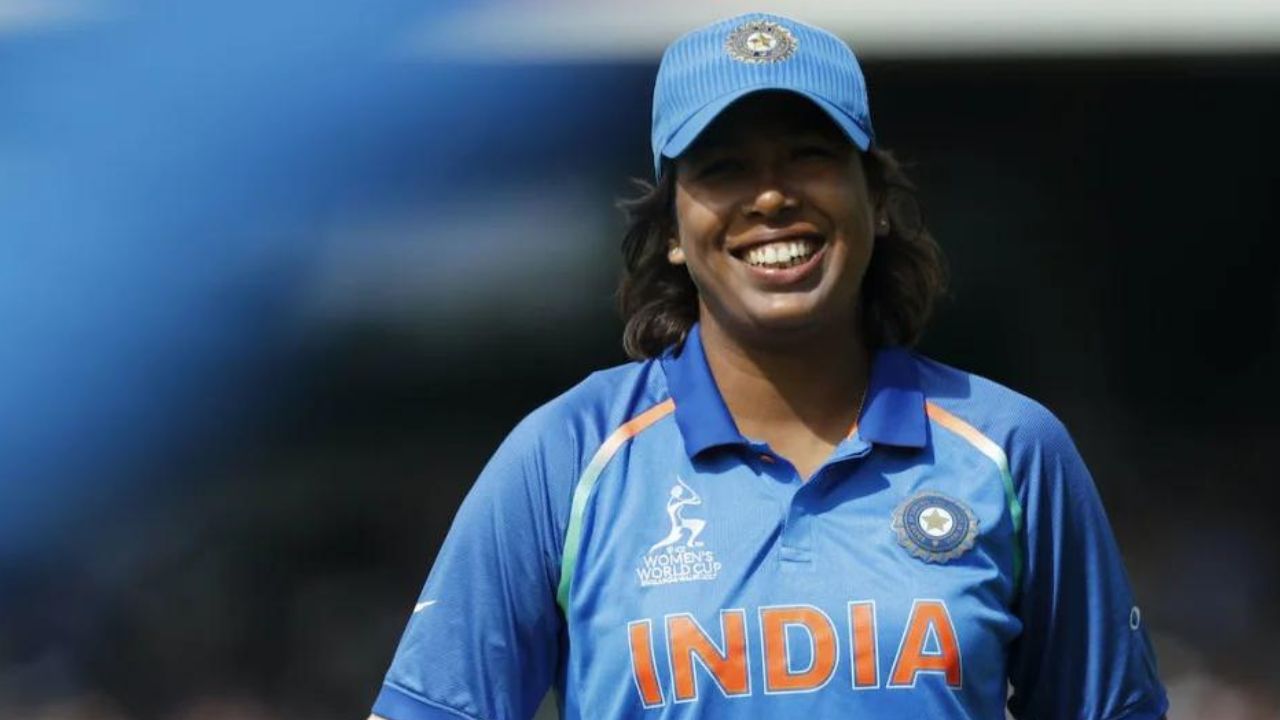 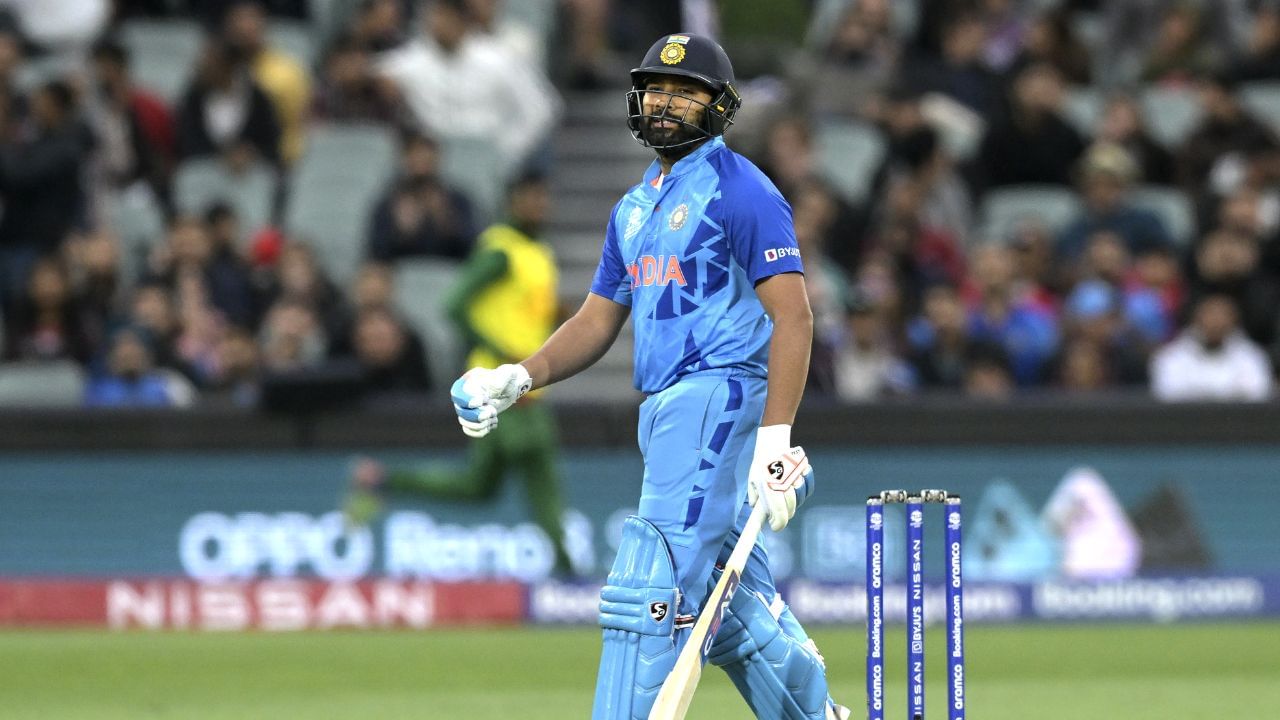 Rohit Sharma got abuse from his own player… 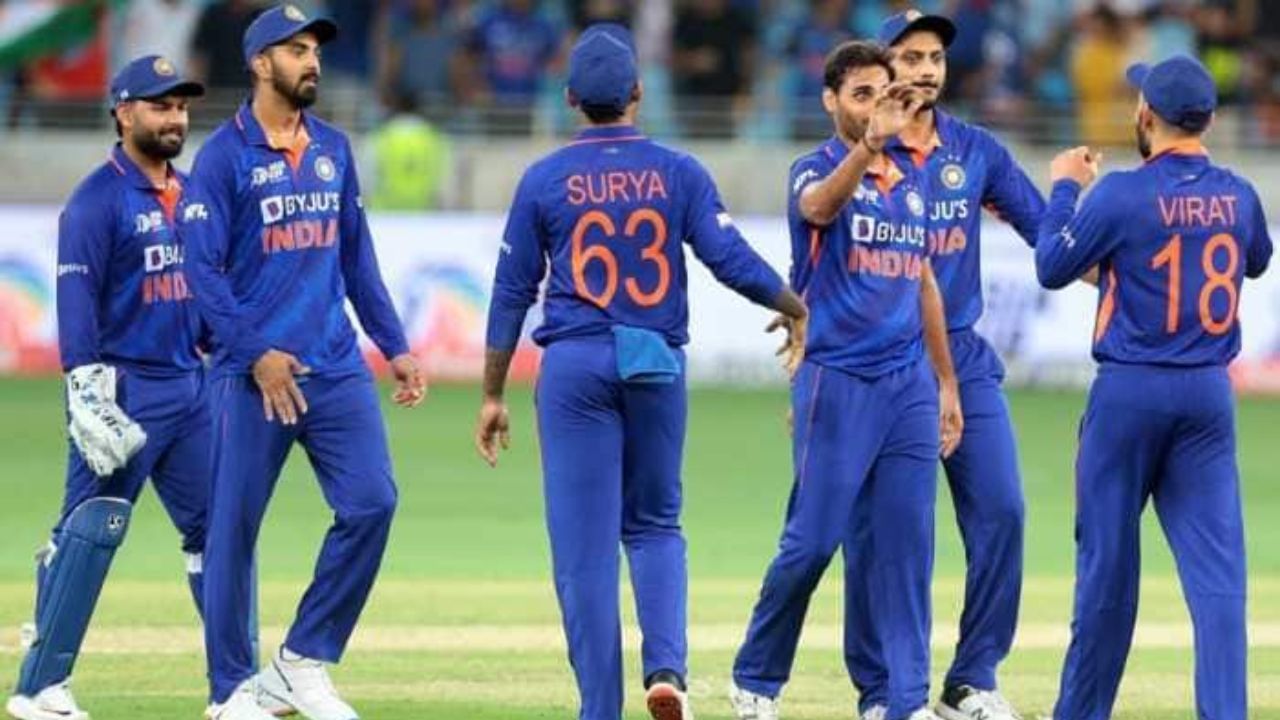 Find out here which jersey Team India will…