Astronomers discovered the rare comet on March 2, 2022. It was discovered using the Wide Field Survey Camera at the Zwicky Transient Facility in California. On January 12, it was seen closest to Earth.

The 50,000-year-old green comet made its closest approach to Earth on January 12.

A funny thing happened in the history of astronomy. A rare comet passed very close to Earth. This event is interesting because it is the first time it has happened in the last 50 years. It was observed to glow as it approached Earth. This rare comet is called a green comet. It has also been named C/2022 E3 in scientific terms.

Astronomers discovered this rare comet on March 2, 2022. It was discovered using the Wide Field Survey Camera at the Zwicky Transient Facility in California. On January 12, it was seen closest to Earth.

What is a comet?

Comets are part of the solar system. They are made of dust, rock, ice and gas. which appear as chunks. They revolve around the sun like different planets. Thus millions of comets are orbiting the Sun. They are also called tail stars. Comets rotate faster than meteors.

While orbiting around the Sun, they come close to the Sun and start burning after being heated. Thus, they are seen as a shiny body and when they move they look like a broken star. What is the eligibility criteria for JEE Advanced? A list of frequently asked questions related to the exam has been released

Amartya Sen spoke out against the CAA, saying that the role of minorities may be less 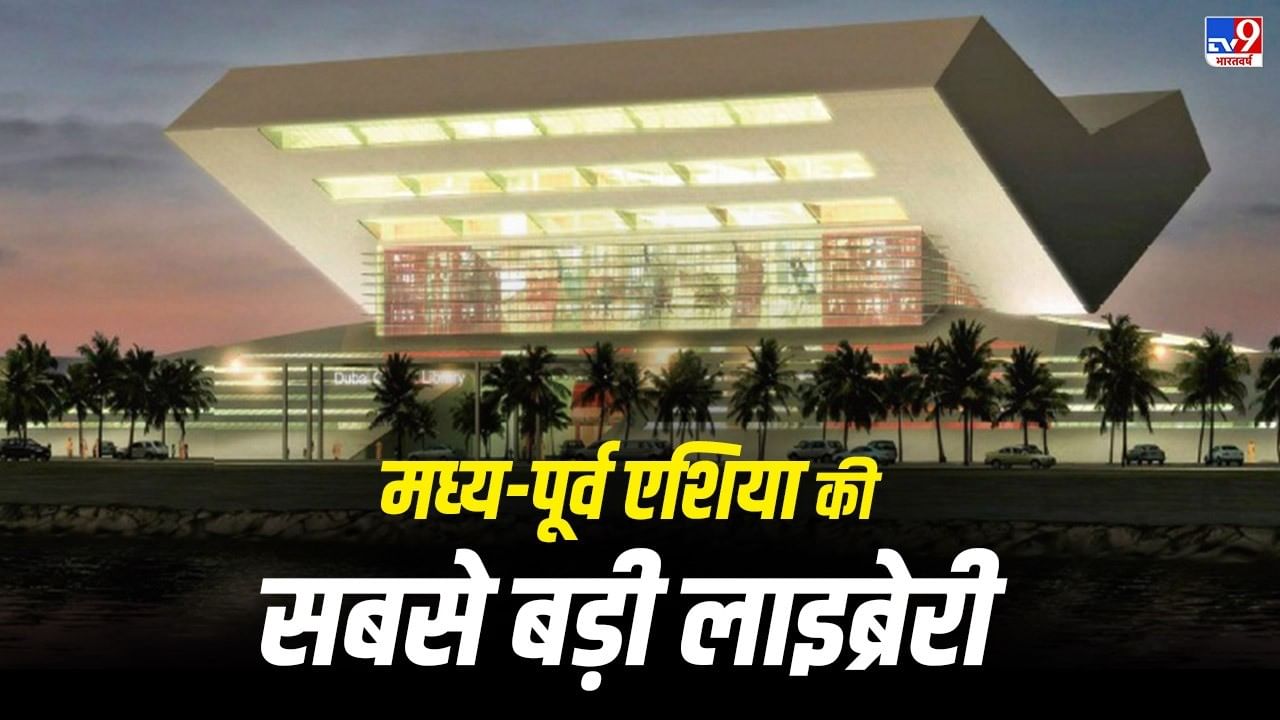 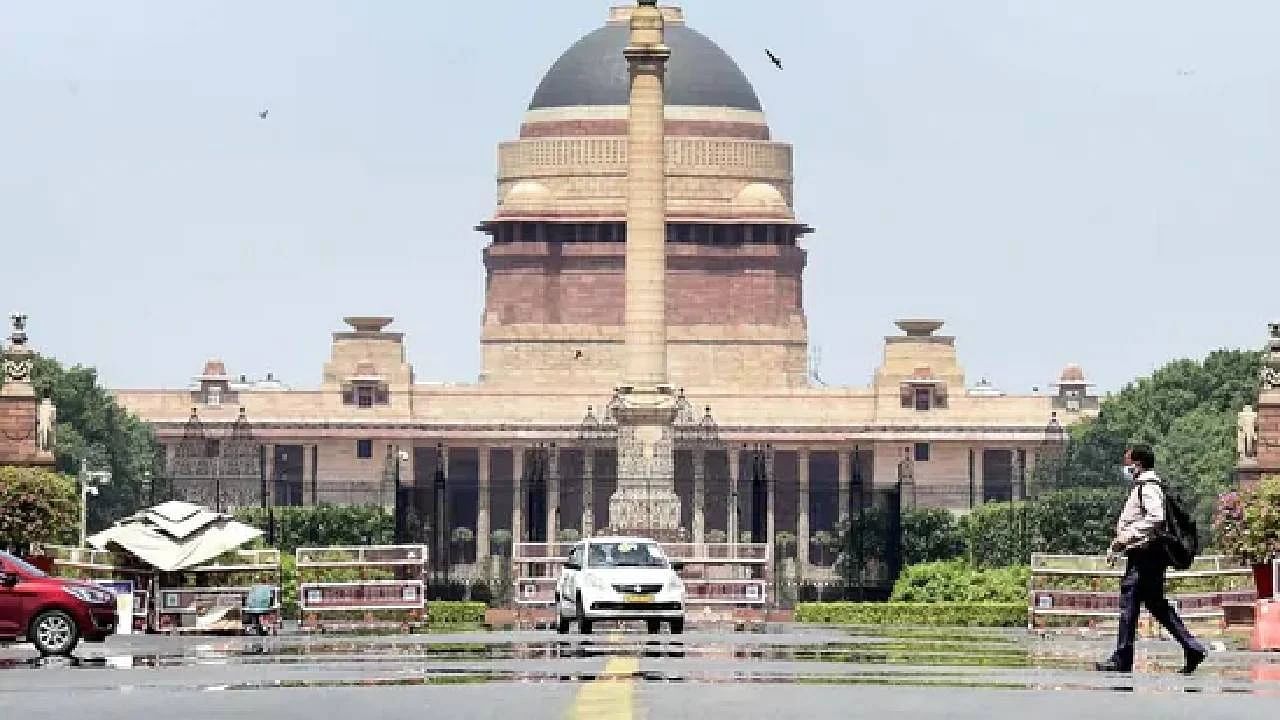 The story of that presidential election … when… 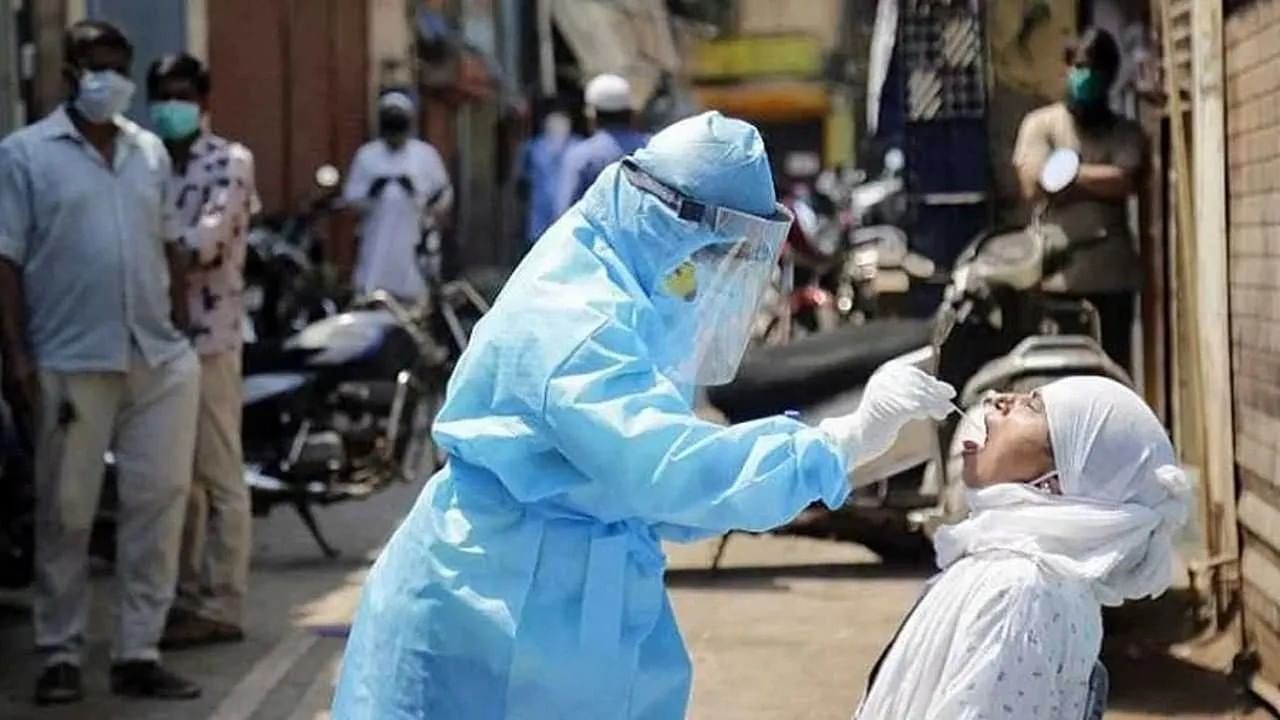 Corona cases increasing in China and Brazil… is… 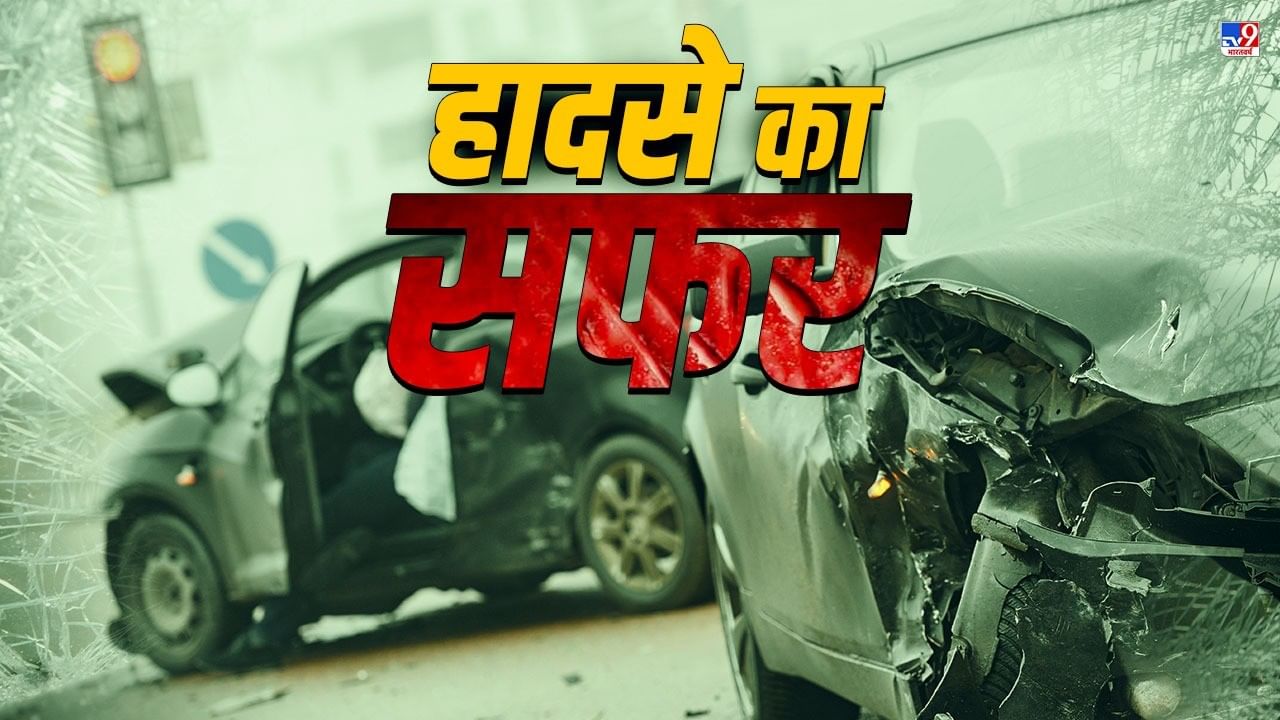 One and a half million people have died… 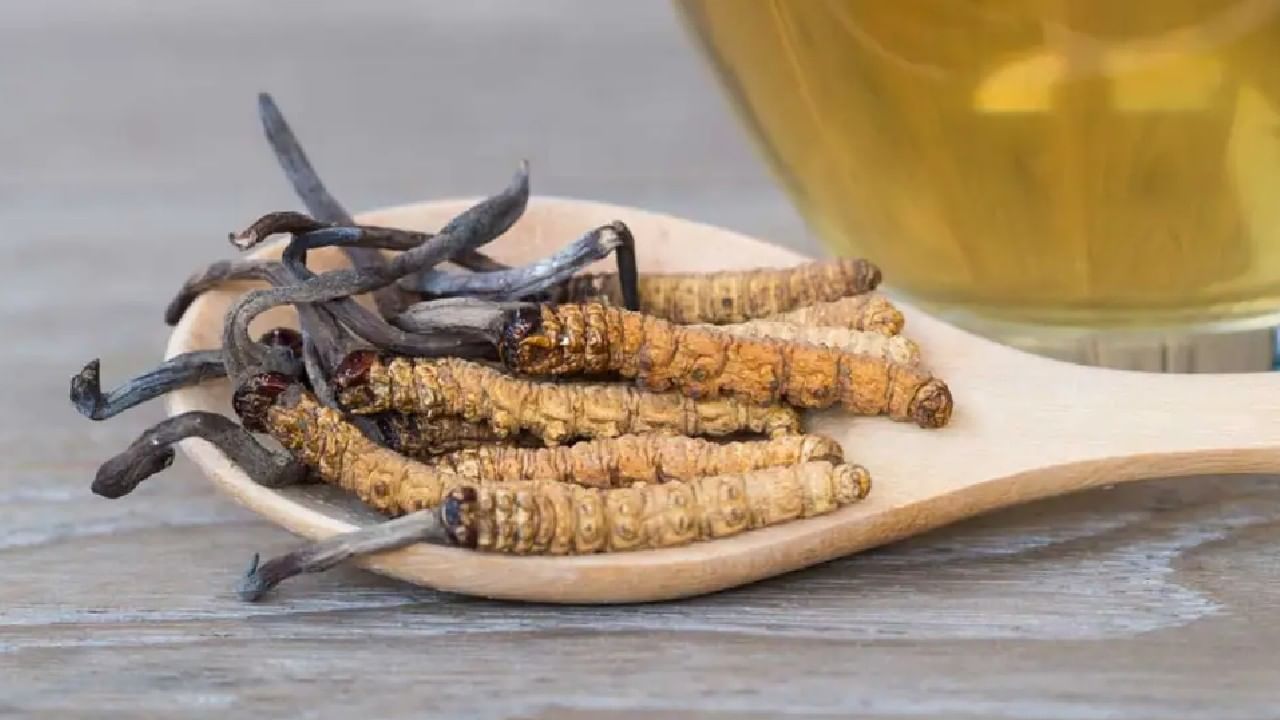 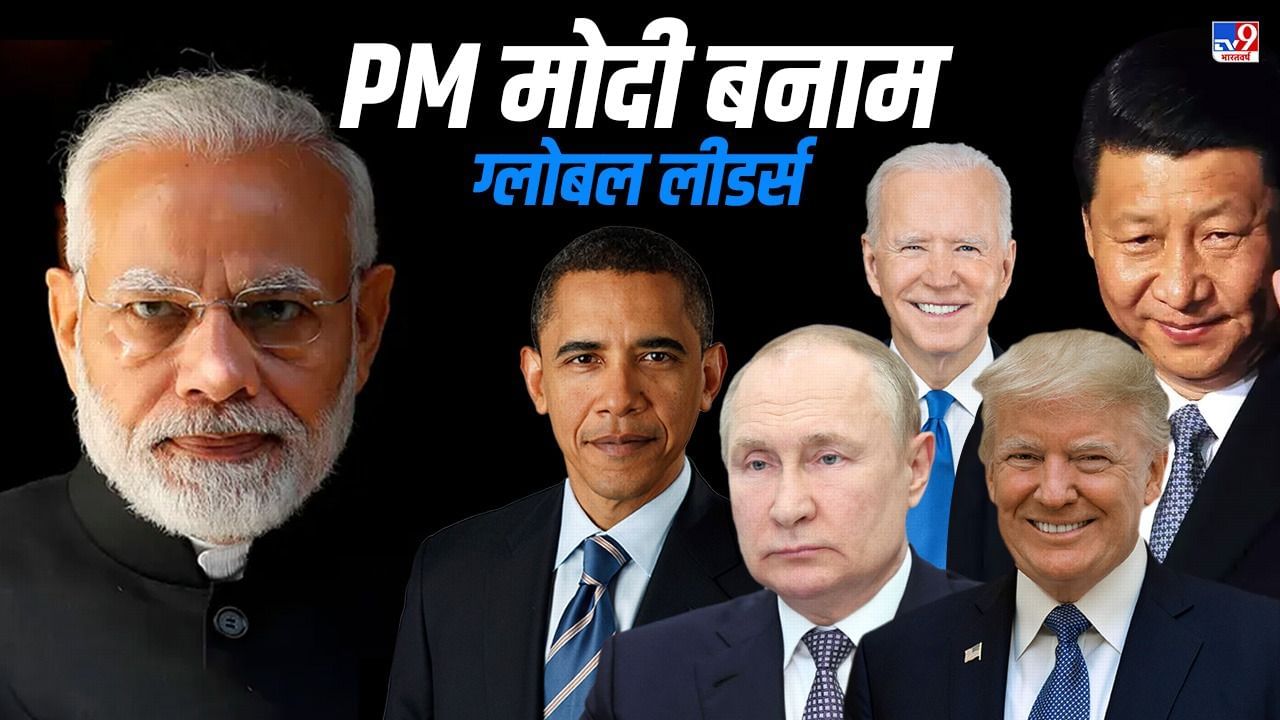 Modi vs world leaders: Who is ahead till…