India has already rejected third-party mediation on the Kashmir issue. India maintains that the Union Territory of Jammu and Kashmir and Ladakh are and will remain an integral part of India.

Pakistan on Friday said it always welcomes the international community playing a role in promoting peace in the region, including facilitating talks with India to resolve critical issues, including Kashmir. Foreign Office Spokesperson Mumtaz Zahra Baloch made the remarks when asked about the tension between the two neighbors at a weekly press conference here. Third Party Arbitration was asked about.

India has already rejected third-party mediation on the Kashmir issue. India maintains that the Union Territory of Jammu and Kashmir and Ladakh are and will remain an integral part of India. India’s foreign ministry said no other country has the right to comment on the matter.

Welcome to the international community

Pakistan Foreign Office spokesperson Baloch said that on Pakistan-India relations and intervention by third parties including the US, Pakistan has always said that it would welcome the international community to resolve key issues including the Kashmir dispute. Relations between India and Pakistan have been heated over the Kashmir issue and cross-border terrorism emanating from Pakistan.

Trade relations between Pakistan and India

Relations between the two countries deteriorated after India abrogated Article 370 of the Constitution, revoked the special status of Jammu and Kashmir and bifurcated the state into two Union Territories on August 5, 2019. India’s decision triggered a strong response from Pakistan, which downgraded diplomatic relations and expelled the Indian envoy. Since then trade relations between Pakistan and India have largely stagnated.

Process of repatriation of Afghan nationals

Baloch also said that the process is underway to bring back Afghan nationals detained in Pakistan for violating immigration laws. The spokesman said that Pakistan is fully capable and willing to fight terrorism and has achieved success in the recent past. Not only that, steps will continue to be taken to provide a safe environment to its citizens. 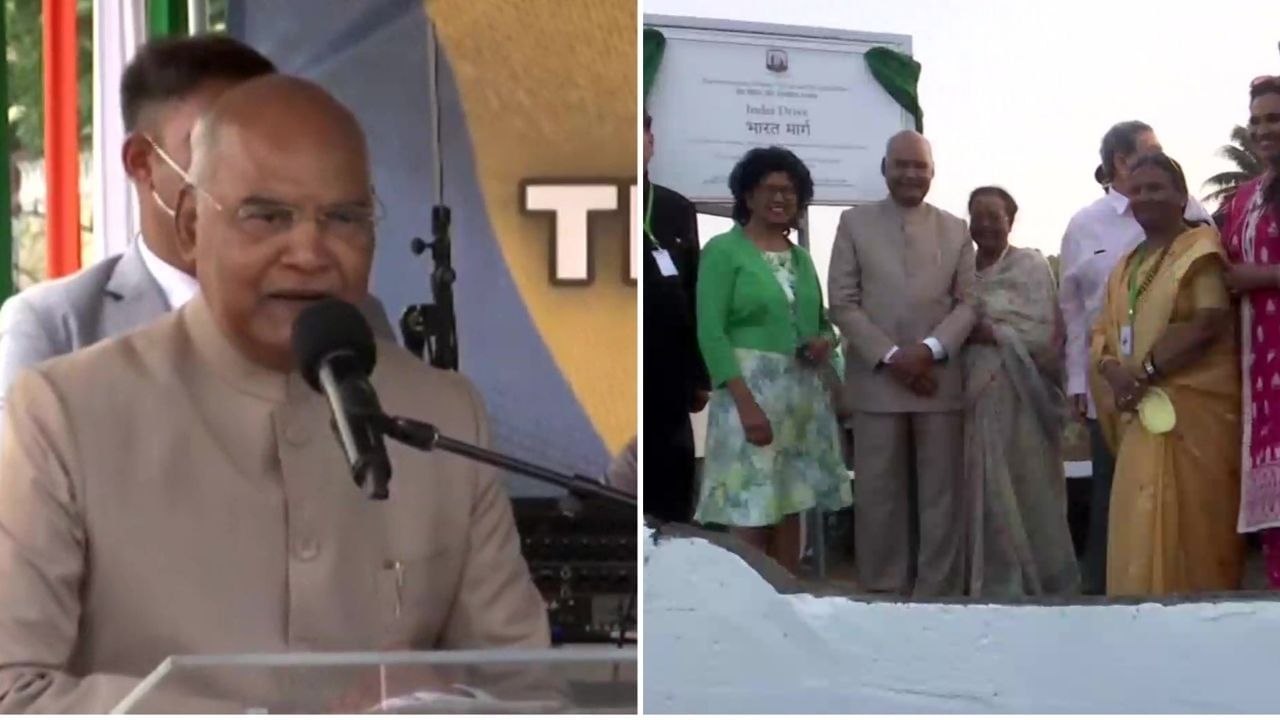 During President Kobind’s visit to the Caribbean country… 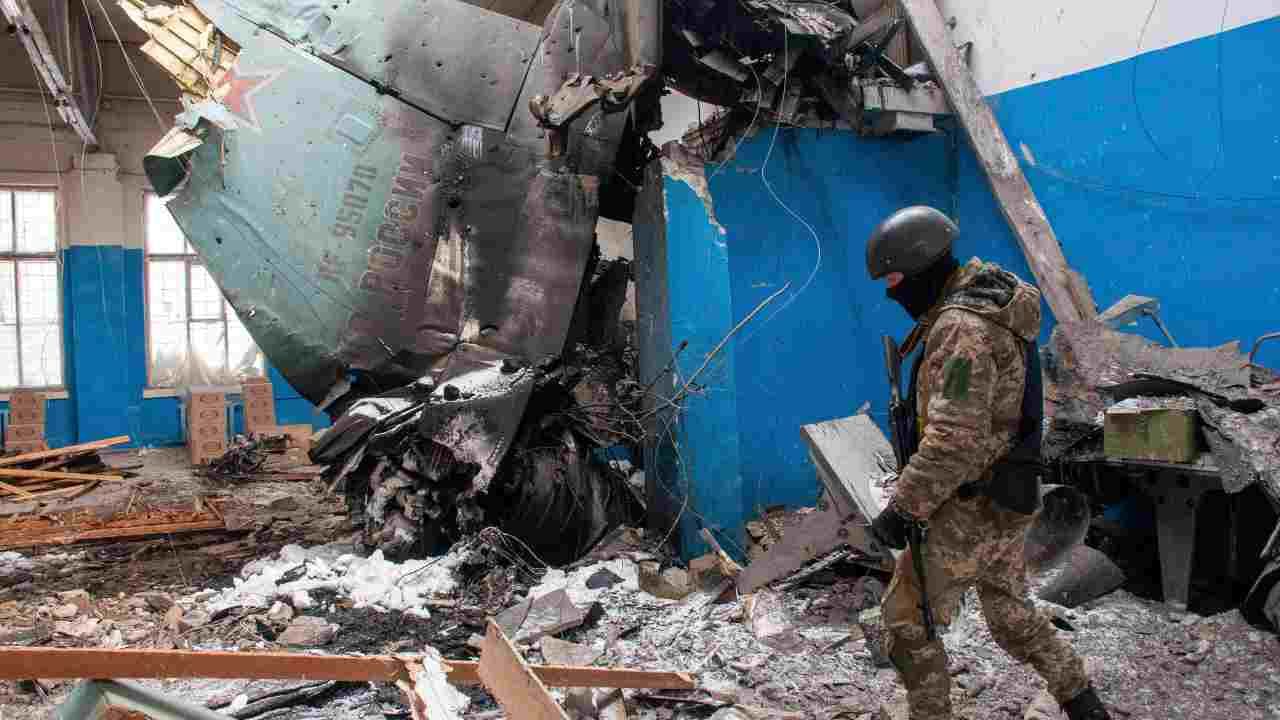 Many countries, concerned about India’s position in the… 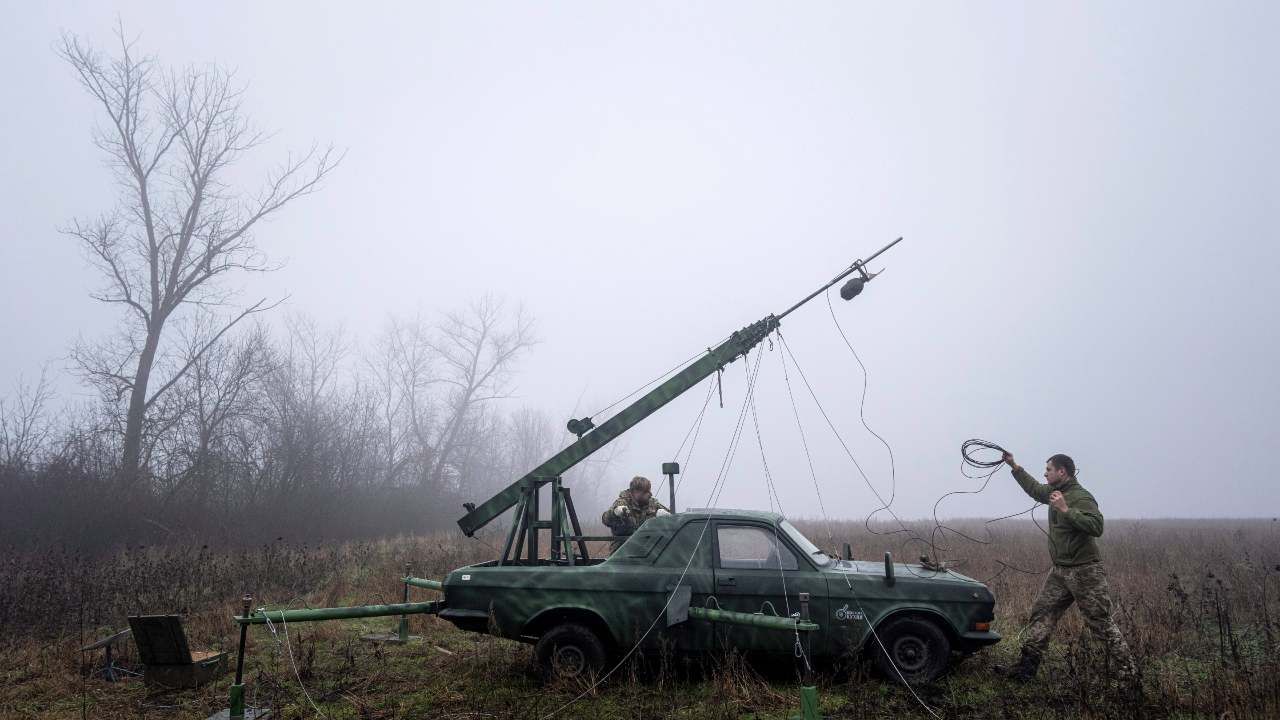 Russia will accelerate the war against Ukraine! The… 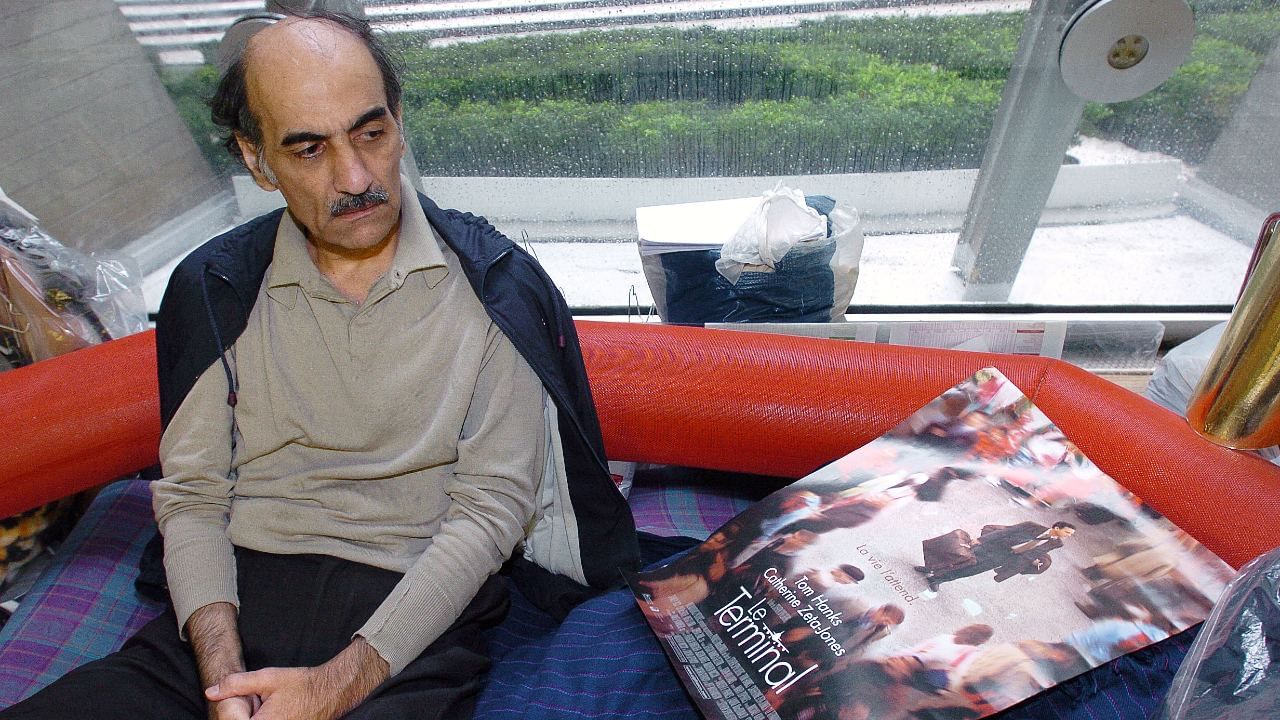 Spent his whole life in airports, inspired to… 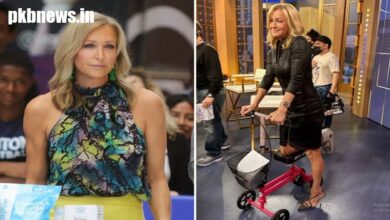