In the viral video, passengers react when the train reaches the station 9 hours late. People can be seen dancing and celebrating the arrival of the train.

in the country train delay It is no secret to anyone. Its agony can only be told by those who have traveled for hours on delayed trains or who have sat on platforms for hours waiting for their respective trains. Currently, social media But some such videos are going viral. Where the train reaches the station late by 9 hours shows the reaction of the passengers. In the viral clip, people can be seen dancing and celebrating the arrival of the train.

A user named Hardik Banthu shared the video on Twitter and wrote, “Our train is 9 hours late. On its arrival, people gave a kind of response. The user also said in the comments section that some people knew that the train was late and they left their hotel late. Nevertheless, people started cheering as soon as the train reached the platform. As seen in the viral clip, the platform is full of passengers. Just then the train came to the platform honking its horn. Seeing this, many passengers present there started dancing happily.

Our train was 9 hours late. This is how people reacted when it came out. pic.twitter.com/8jteVaA3iX

The video shows hundreds of passengers standing on the platform eagerly watching the light of the train coming from a short distance away. As the train stopped near them, people started clapping and dancing. You can see that at this point a person bows down in front of the train and thanks him.


Now Twitter users could not stop themselves from commenting on this video. Some even questioned which train it was, which was running 9 hours late. Because such delays in trains are rare after Corona. At least they’re happy, one user wrote. At the same time, another user said, brother file TDR and get money back. Another user wrote, it has become common in the country now.

Russia has activated its winter plan, with all of Ukraine in Moscow's sights

Bank Holidays: Banks will be closed on these dates in December, customers should settle important work first 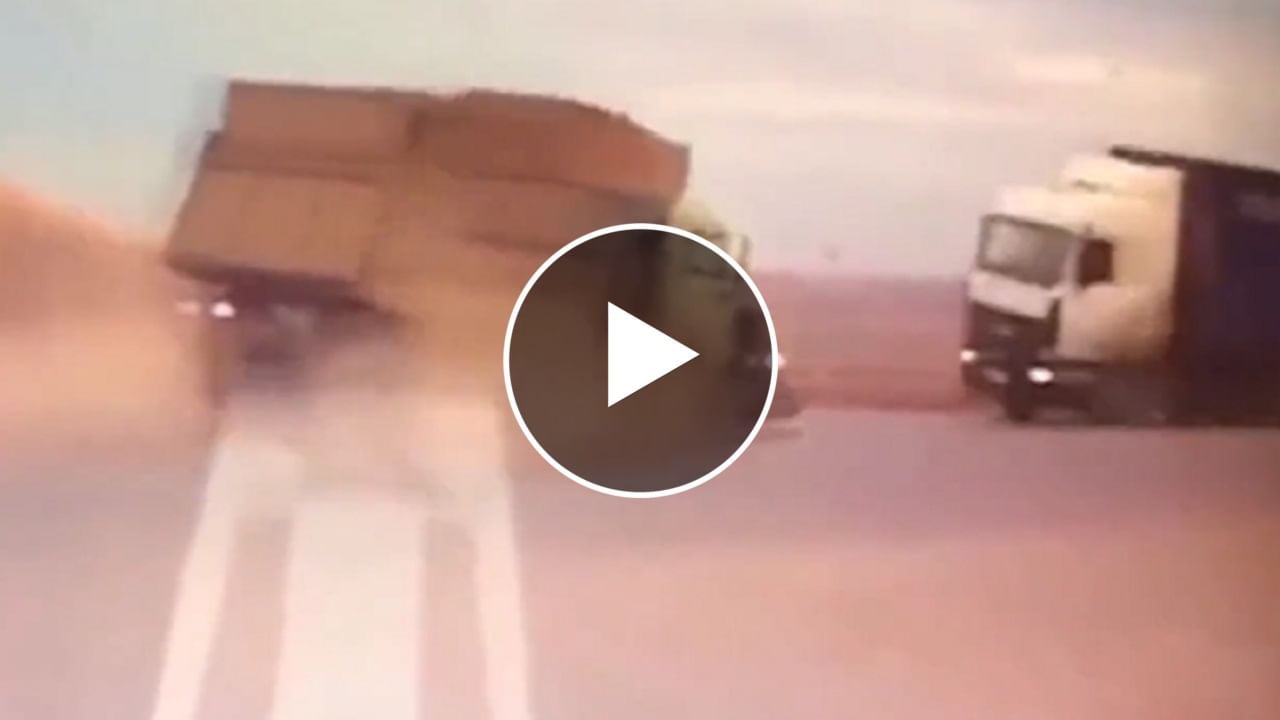 You have never seen such a terrible accident!… 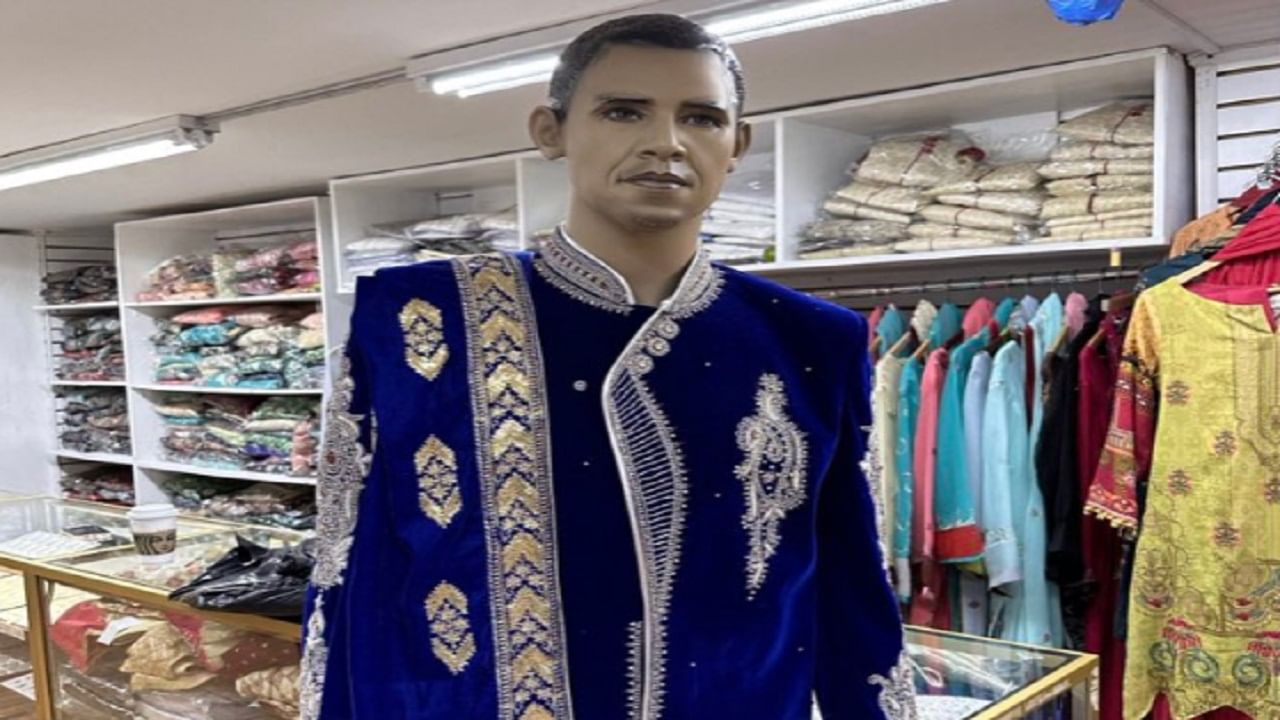 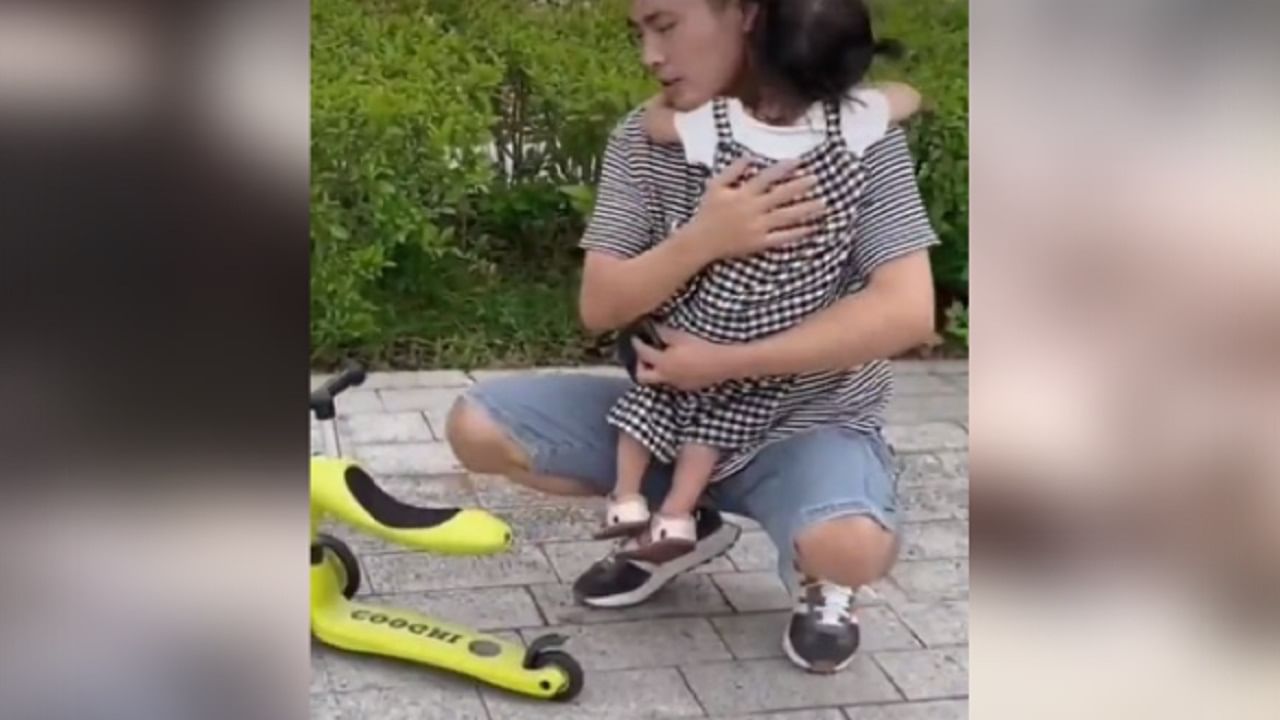 Video: What did this amazing dramatist girl do… 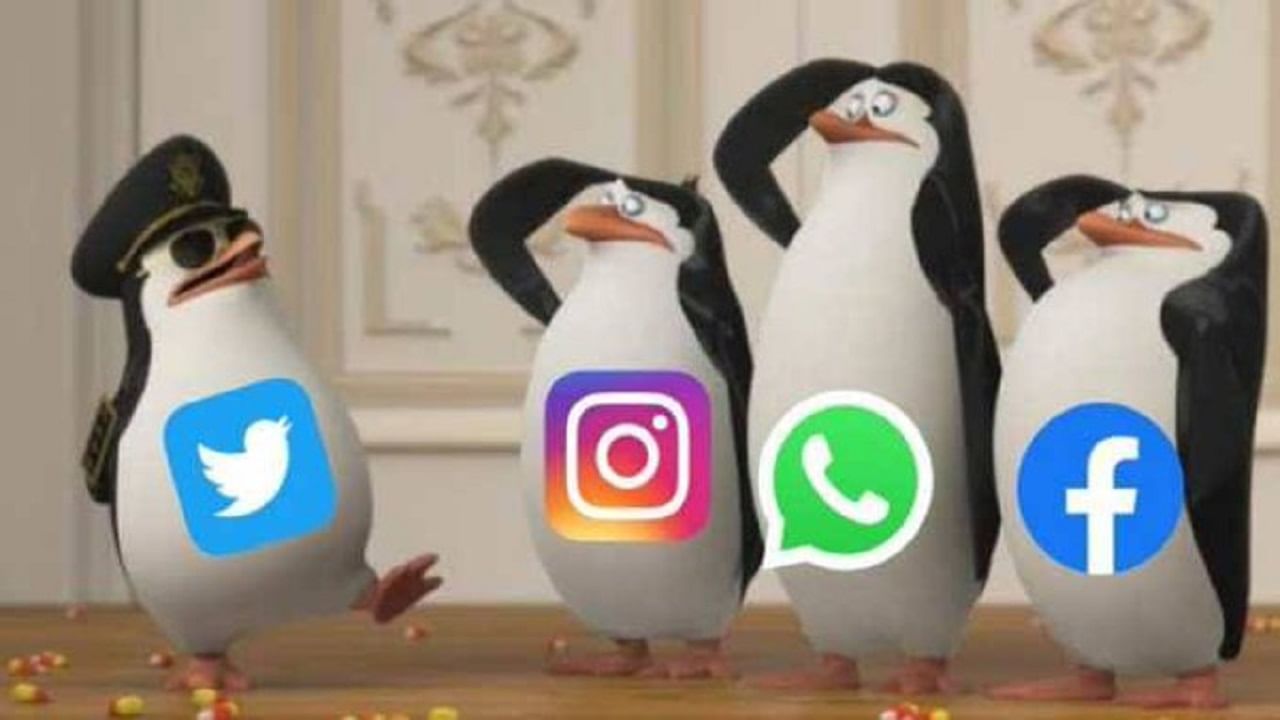 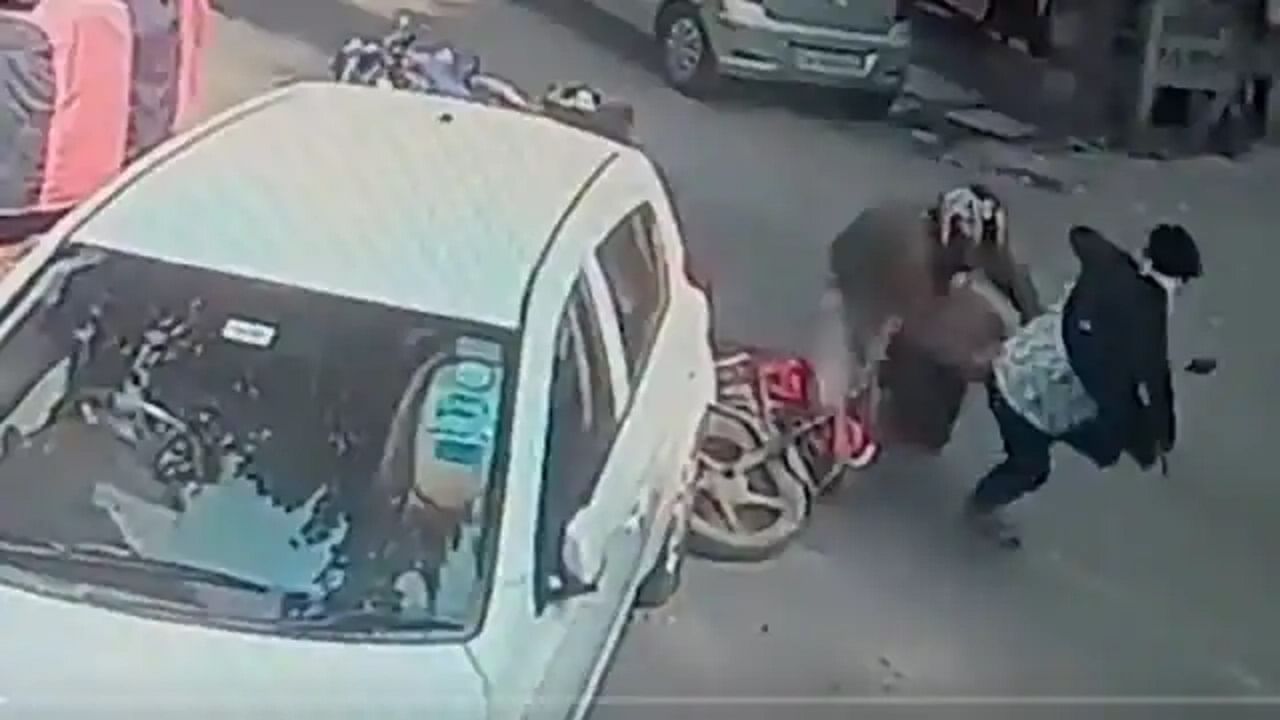 The constable caught the robber by holding his… 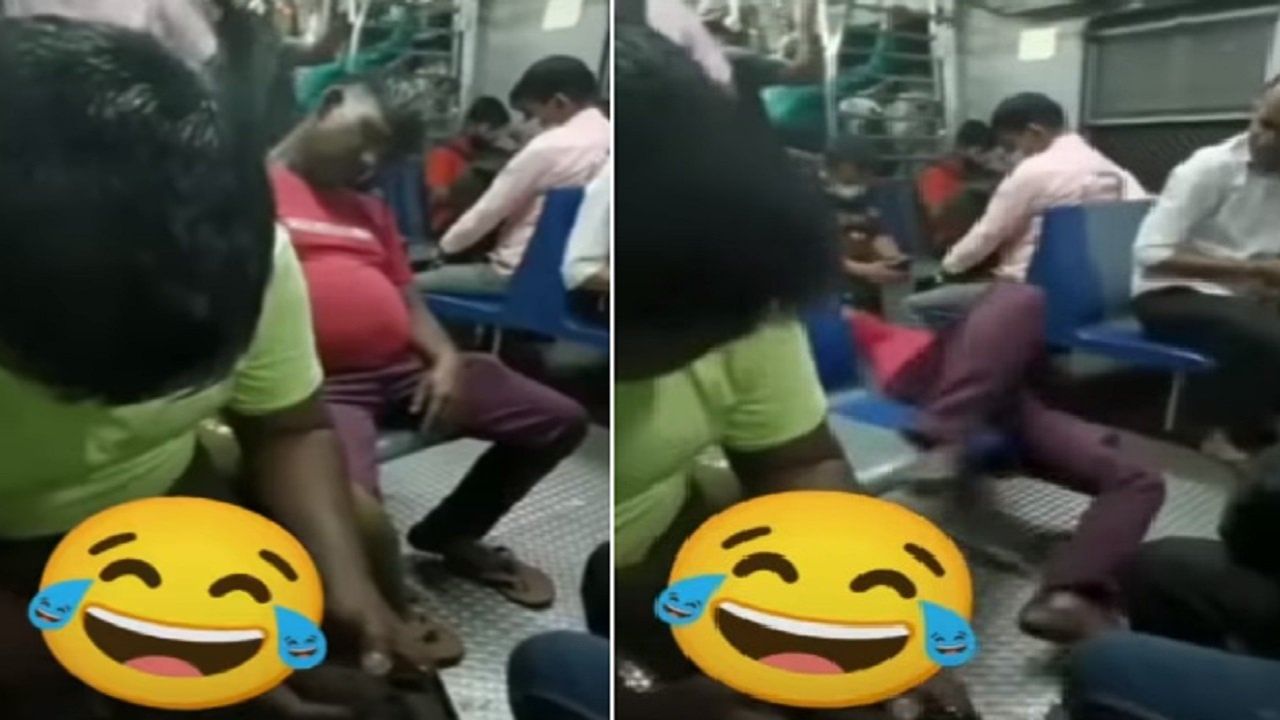 Funny video: While sleeping in the train, he…