The Directorate General of Civil Aviation (DGCA) has sought a report from SpiceJet on the Delhi airport incident where passengers of a Bengaluru-bound flight had to wait for a long time at the aerobridge.

Passengers stranded at the airport on January 10

Going to Bangalore Spicejet Passengers of the plane on January 10 Delhi Airport A long wait at K’s ‘Aerobridge’. He was stuck on the aerobridge for over an hour without water or information. Accept it Directorate of Civil Aviation (DGCA) has sought a detailed report from SpiceJet.

Agarwal wrote on Instagram that I understand that sometimes flights are delayed. But it is not right to let the passengers pass the boarding gate, then close the flight gate and stop the passengers from going anywhere else.

In the video he says that the flight was at 2 am. After coming here I came to know that it is 3:15. Boarding starts at 3 pm. Not allowed to board the plane. We have been closed in this area. There are old people, they need water, they are not giving water. Some say drink water. Screaming for water for half an hour. I don’t know what’s going on.

He also wrote that when the passengers asked to open the boarding gate so they could go back to the waiting area to rest, the officers refused and disappeared. As they were stuck there for more than an hour and there was no water, when the senior citizens asked for water, the officials did not give it to them and asked them to ask for water on the flight as soon as the gate opened. When people asked him how long it would take, he had no answer. Who treats their customers like this?

The airline side kept its side

The airline, however, said the flight was delayed due to inclement weather, due to which crew members overstayed their duty hours. The incident took place with the passengers of SpiceJet’s Delhi-Bengaluru flight SG8133. A SpiceJet spokesperson said in a statement that the crew was escorted from another incoming flight. Passengers were asked to wait at the aerobridge as they cleared the security check. Aerobridges serve as bridges connecting aircraft to airport terminals.

I swear that I will not commit any crime again... Itihasa-Patrikah surrendered on reaching the police station

How was disaster averted at Joshimath? No need to cry tears of blood if you try these methods 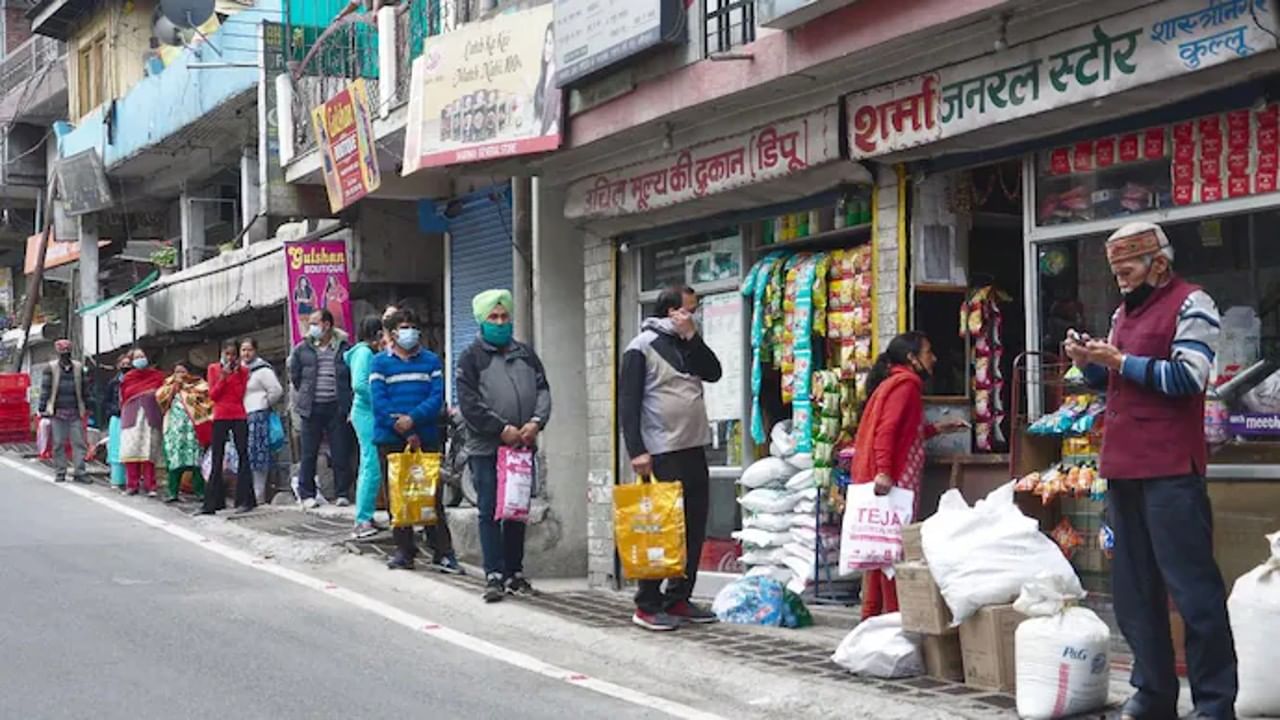 Big initiative of Puducherry Govt, shops will be… 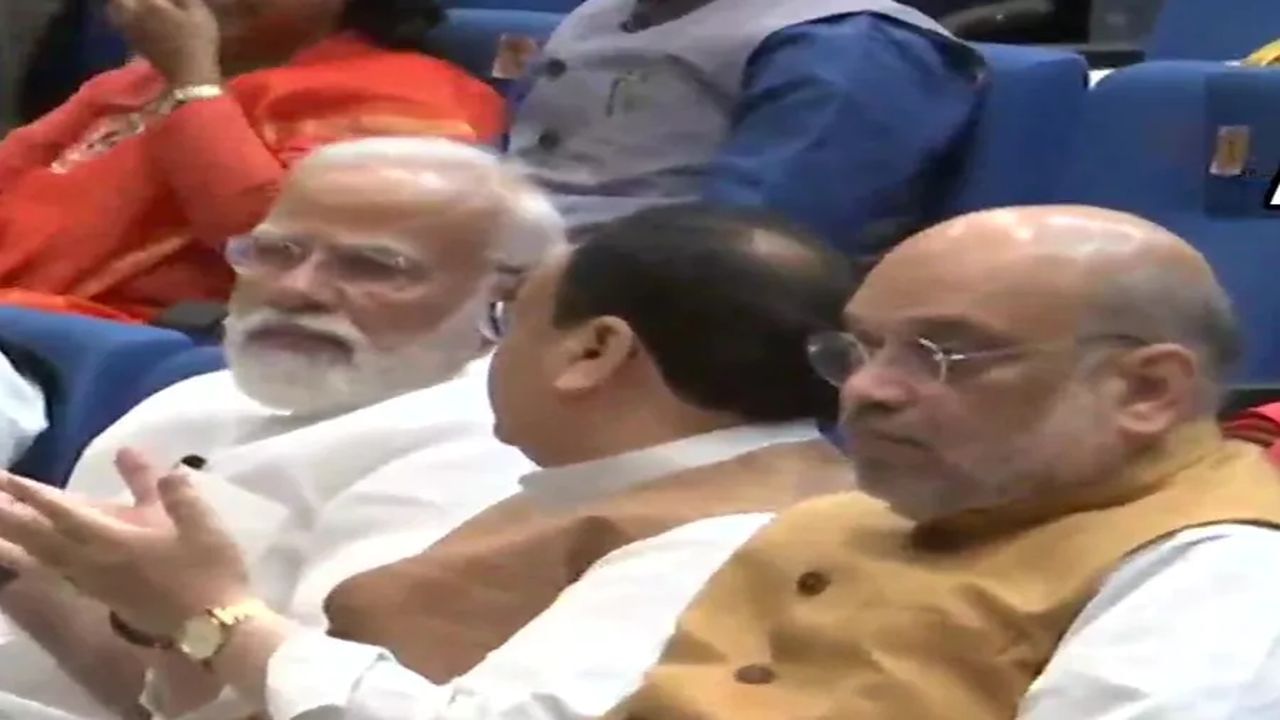 BJP parliamentary party meeting to be held at… 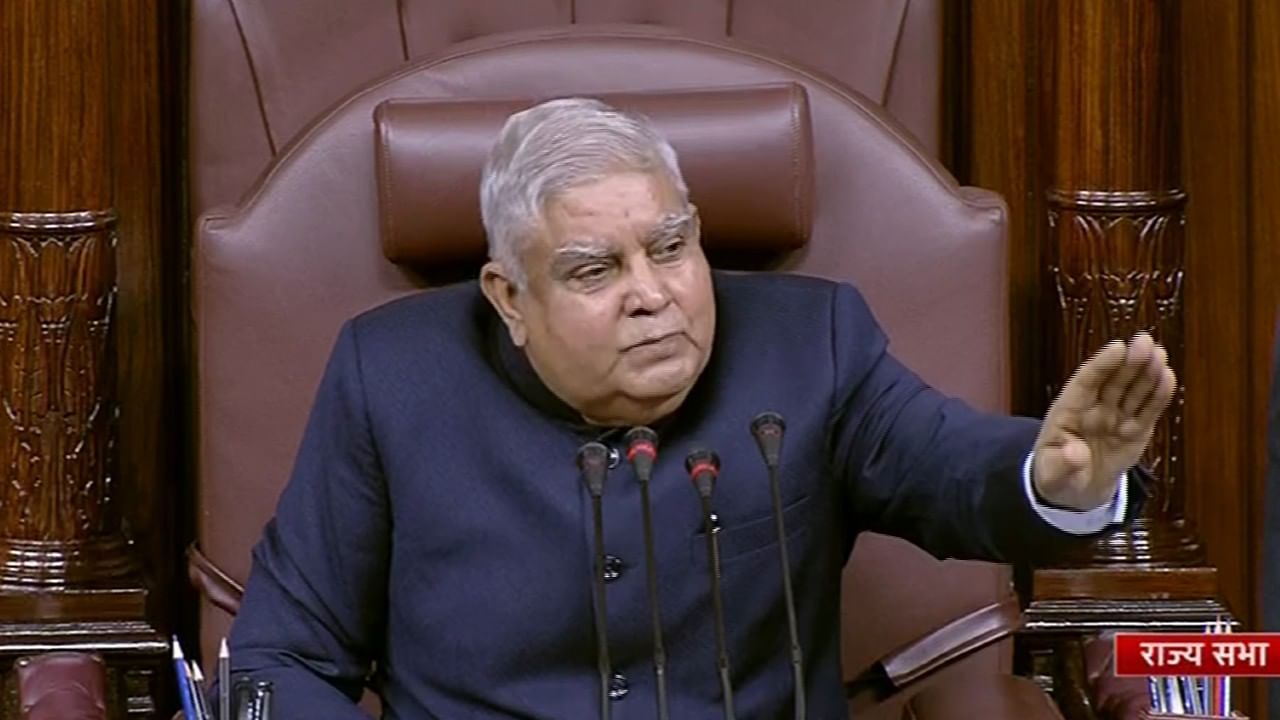 Then began the biggest debate! How correct is… 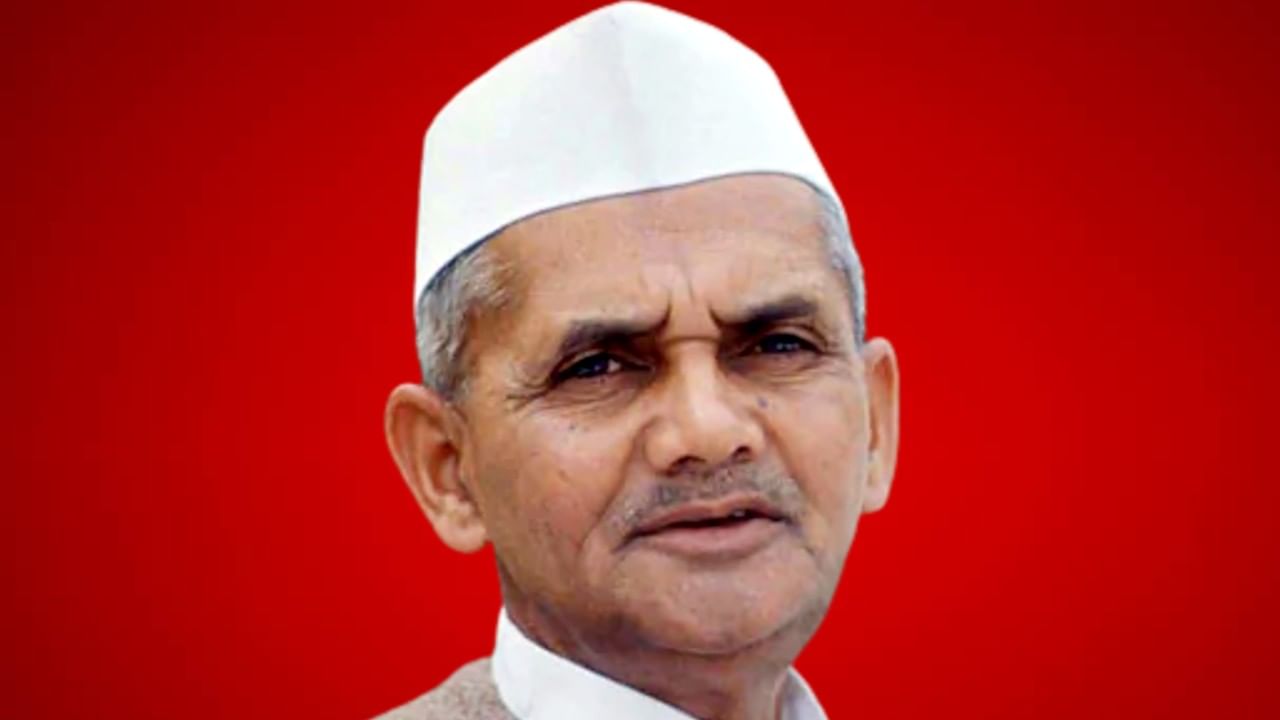 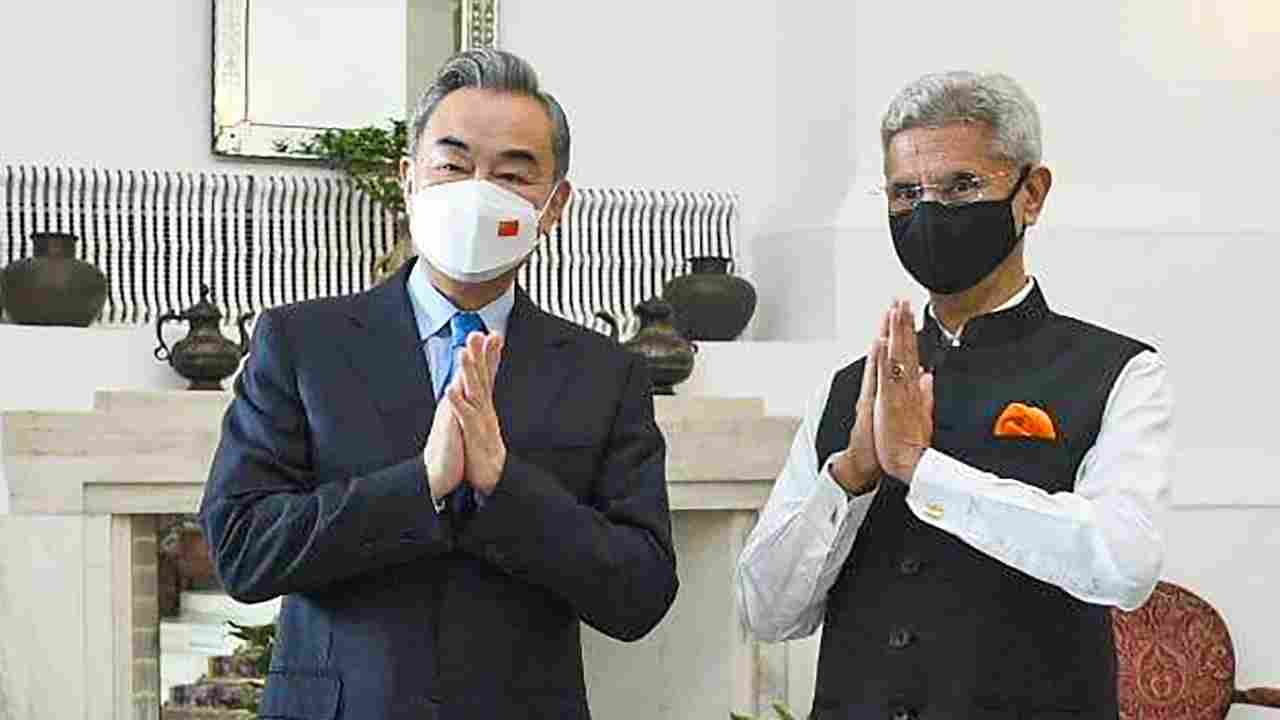 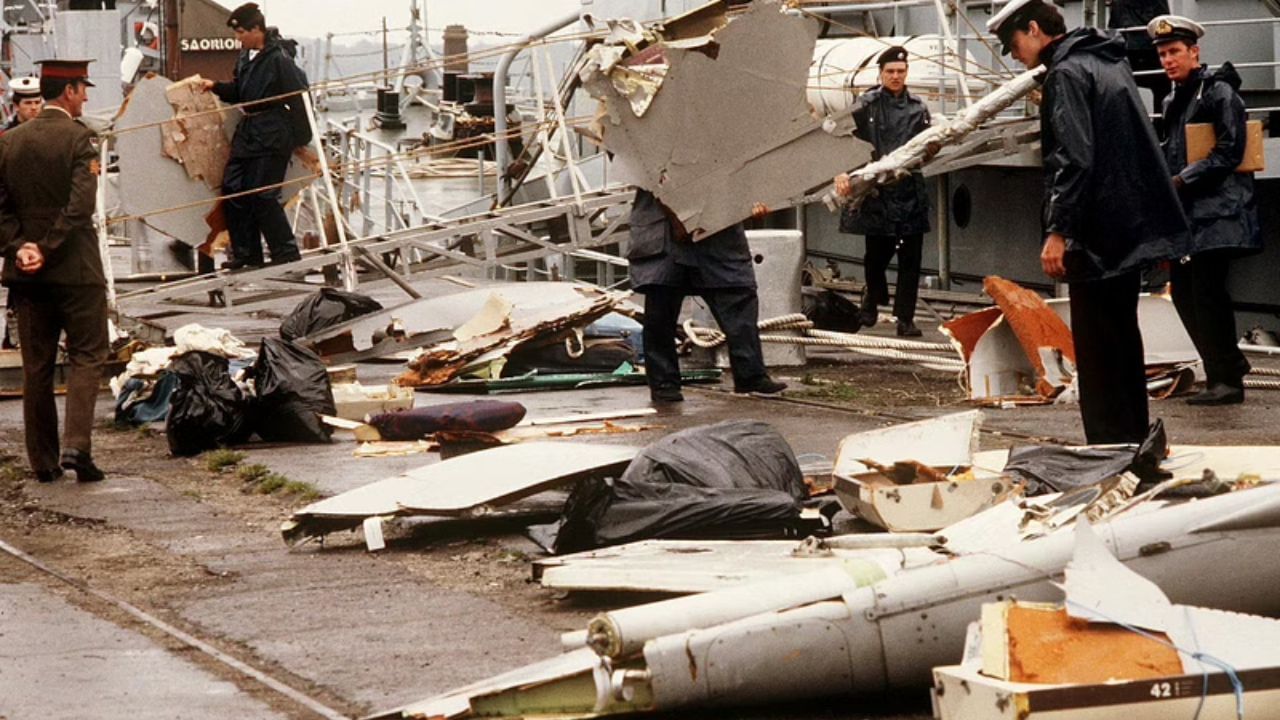