Repatriation of Pakistani nationals working in other countries has been steadily decreasing. In December it fell to just two billion dollars. This is the lowest level in 31 months.

Pakistan’s economic situation has collapsed. There are many reasons behind this. The terrible flood that came a year ago is also the cause, but due to the wrong policy of the government, the people have to bear the cost. Inflation is such that a 10kg bag of flour is being sold for Rs 3,000. In addition to one more Take a look at the report, Pakistani citizens living in other countries have also reduced remittances to their home countries. While in India this number has reached record levels.

Indians living abroad sent about $87 billion to India last year, the largest amount of which came from the United States. Earlier i.e. in 2020, about 83 billion dollars were remitted by Indians back home. Repatriation of Pakistani nationals working in other countries has been steadily decreasing. In December it fell to just two billion dollars. This is the lowest level in 31 months. According to a report published in local newspaper ‘The Dawn’, Pakistan’s central bank SBP said remittances to Pakistan from abroad stood at $2.04 billion in December 2022, up from $2.52 billion in the same period a year ago. The percentage is

In November 2022, remittances from abroad stood at $2.10 billion. Thus, this amount has decreased by three percent in December as compared to November. The State Bank of Pakistan (SBP) said in a statement released on Friday that Pakistani nationals working abroad sent home a total of $14 billion in the first six months (July-December) of the 2022-23 financial year. . Which is 11 percent less than the same period a year ago.

An analysis of the data shows that Pakistani nationals working in Saudi Arabia remitted $516 million in December, four percent more than a month ago. During the same period, an amount of $329 million was sent from the United Arab Emirates (UAE). The paper said Pakistan’s foreign exchange reserves further declined due to the fourth consecutive month of decline in foreign remittances. Pakistan is already facing shortage of foreign exchange. Because of this he has to take financial help from other countries.

Kamal Haasan's daughter Shruti Haasan in a black saree, the picture is viral on social media

Horrific incident: Priest beaten to death, had to intervene after dispute 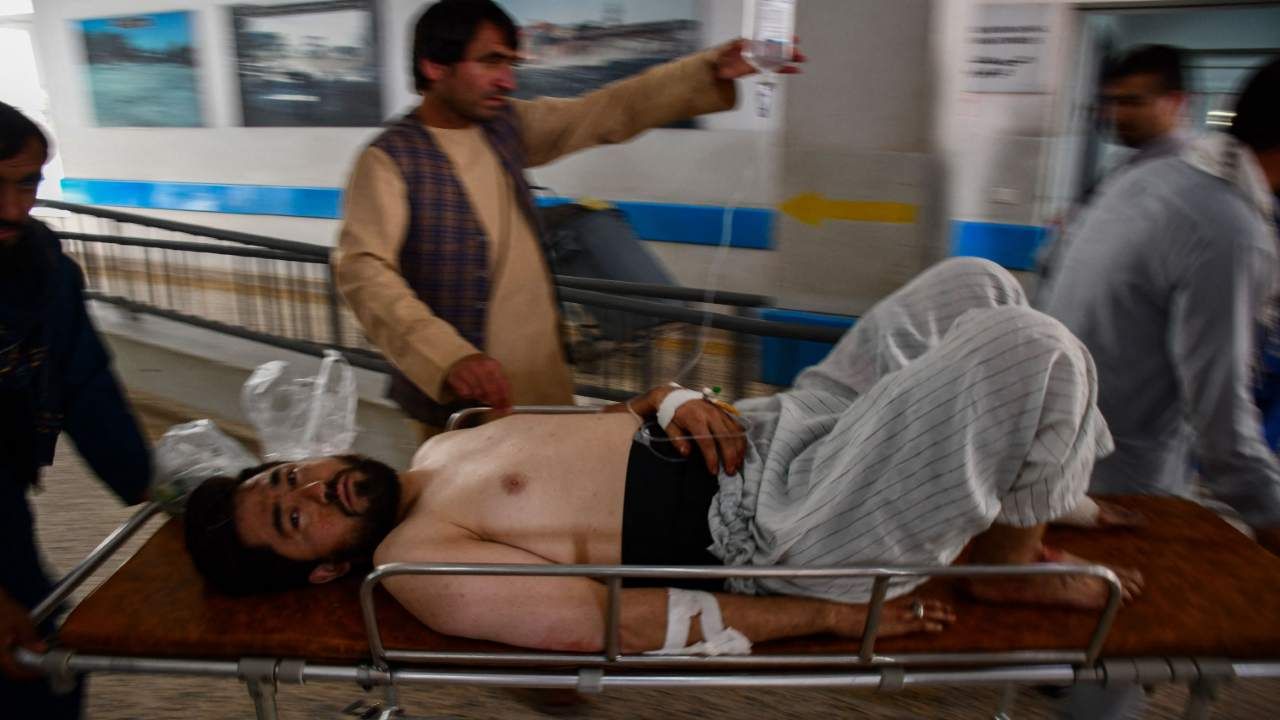 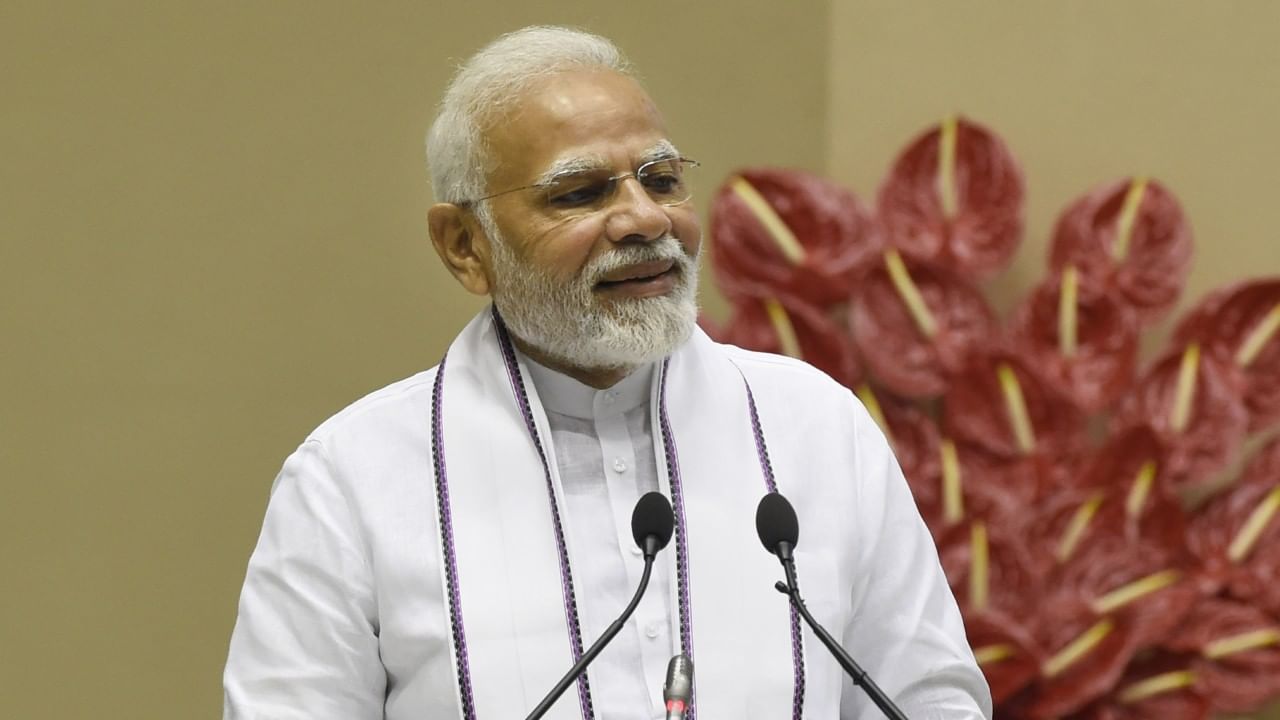 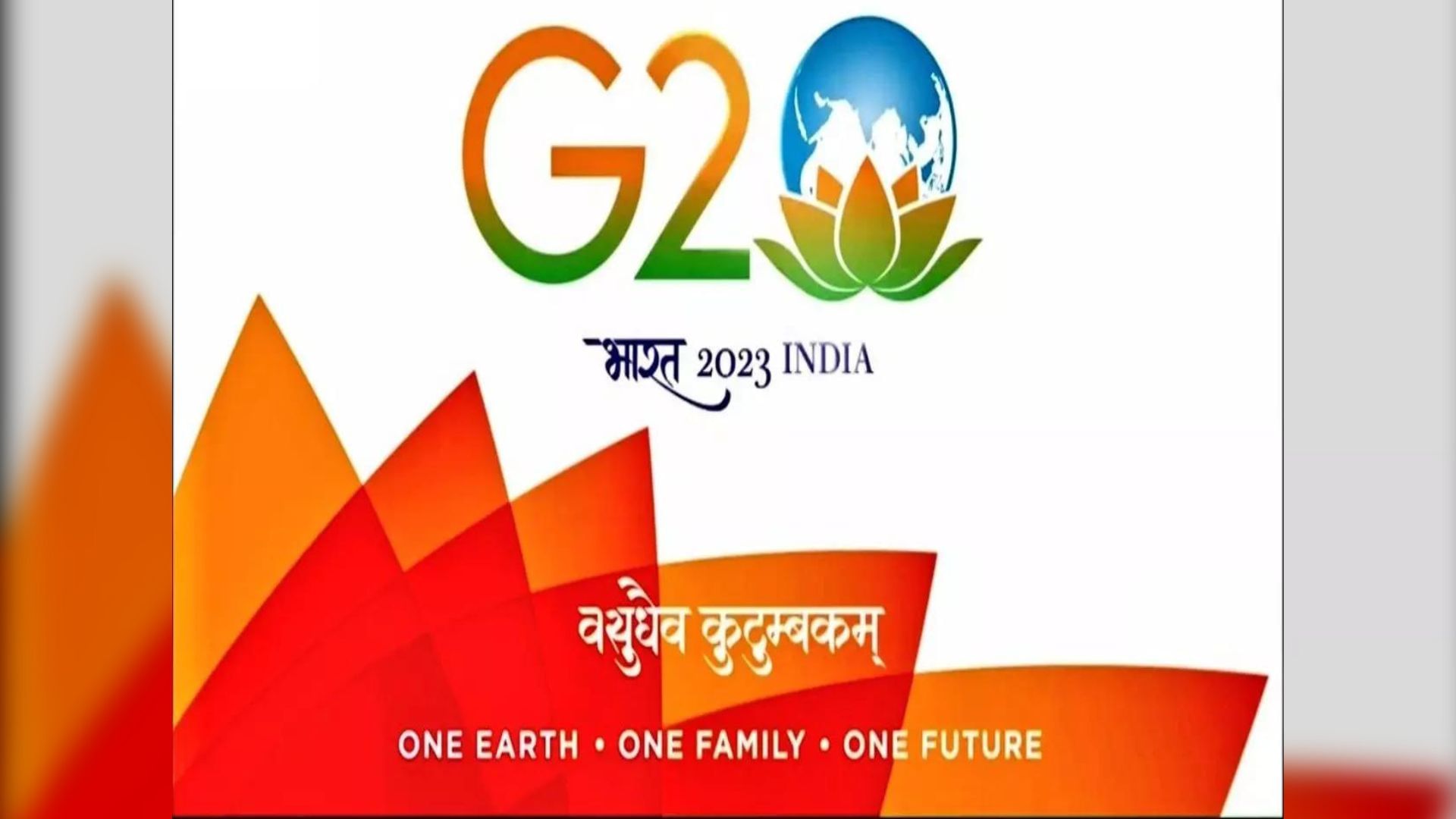 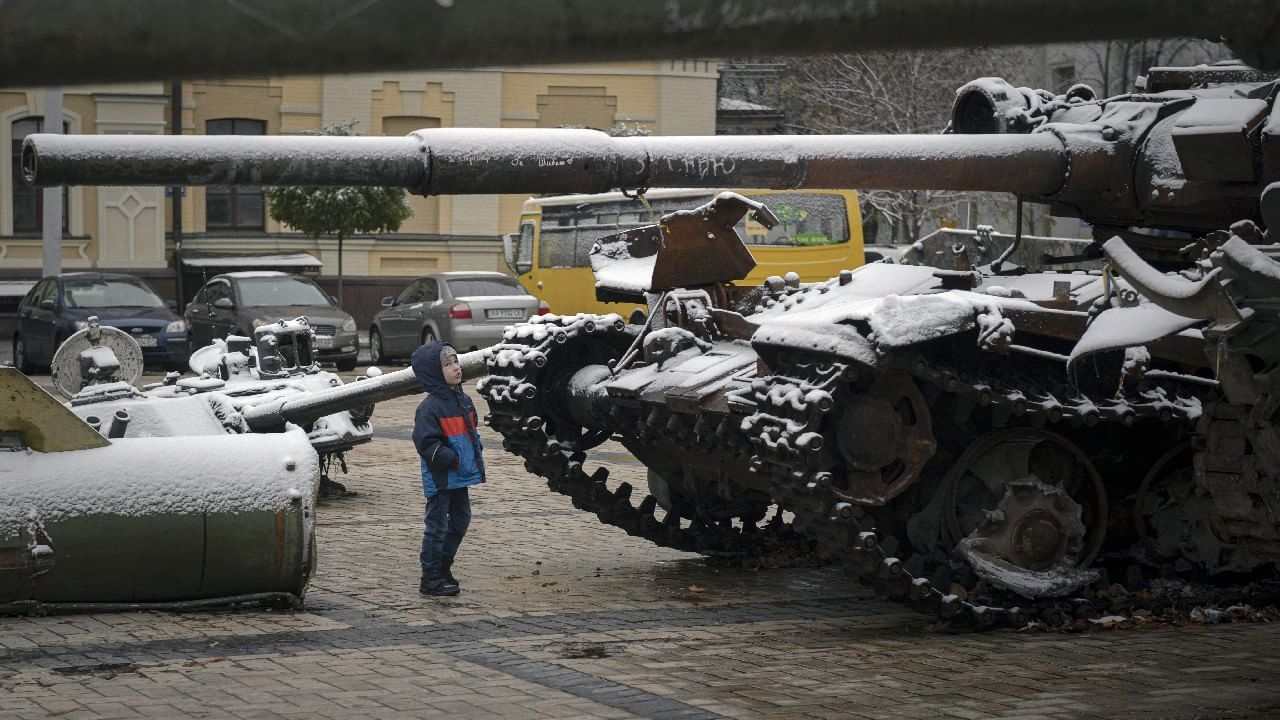 ‘Winter bomb’ to explode in Ukraine, power and… 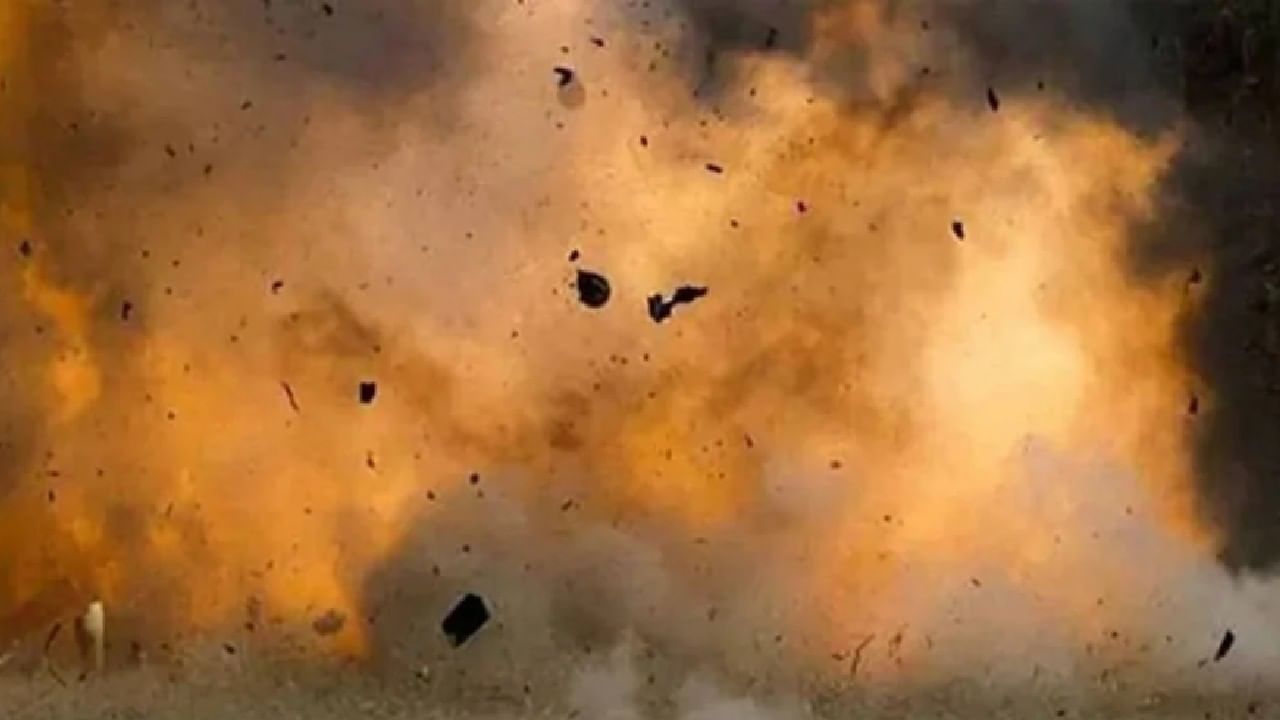