This new and awesome dance video of the Pakistani girl was shared on the social media platform Instagram with the id name asif_daddy, which has received more than 1.5 lakh views so far, while thousands of people have liked the video.

Another dance video of Pakistani girl has gone viral

say that the music There is no limit. No one can stop him. He can even cross the seven seas and make people go crazy for him. such as India and Pakistan You must be aware of the sweet-sour relationship between the two countries, even if there is tension between the two countries, music is one of the mediums that end the tension and bind the relationship. Pakistani people also like Indian music a lot. The latest example of this was seen recently, when A Pakistani girl there is Lata Mangeshkar Danced to the song ‘Mera Dil Ye Pukare Aaja…’ and created panic. Now another dance video of this girl is going viral, which people are loving.

This Pakistani girl has created fear by dancing to the female remix version of Jagjit Singh’s song ‘Diva Bole Sari Raat’. People’s minds have been blown away by seeing his dance moves. In the video you can see that there is a wedding-like atmosphere and a song is playing in the background and the girl is seen swaying her waist. His dance moves are not only awesome but his expressions are also awesome, after watching which any girl goes crazy with his dances and his expressions. You will surely like this dance video too.

According to information, the girl’s name is Ayesha. What’s special is that the girl wore a loose kurta and pants in her previous dance video as well and she is seen wearing the same outfit in this video as well.

This amazing dance video of the Pakistani girl was shared on the social media platform Instagram with an ID named asif_daddy, which has received more than one and a half lakh views so far, besides thousands of people have liked and commented on the video.


One user wrote that ‘I will find all your videos today’, while another user wrote that ‘Yay… where did it get to’. Similarly, one user jokingly commented, ‘Bhai Chand Chala Gaya Bharat Se’. 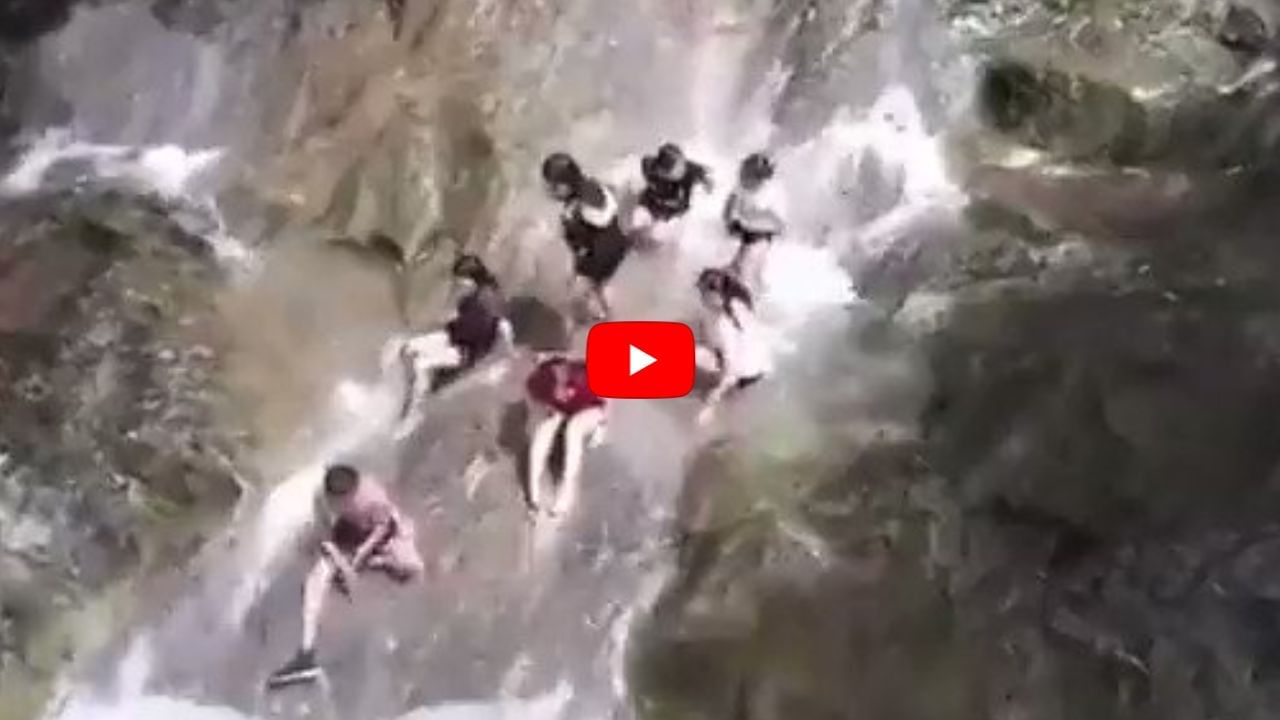 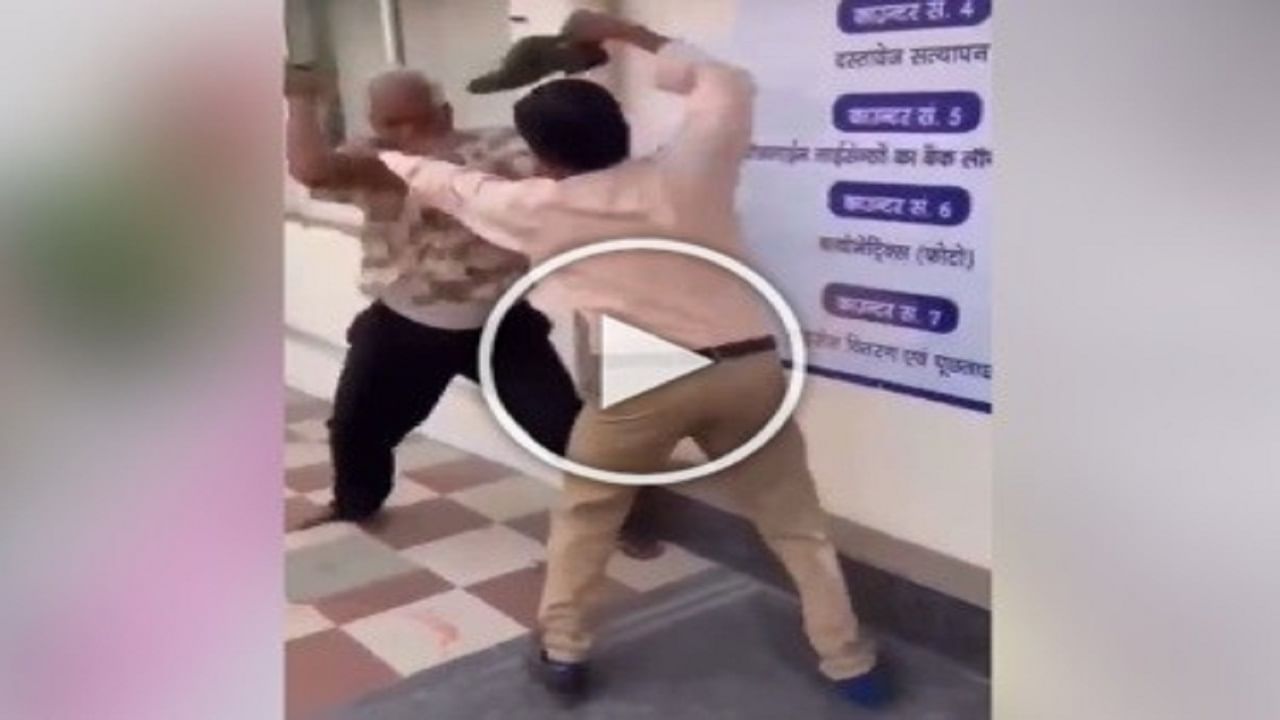 Clash of two people outside government office, many… 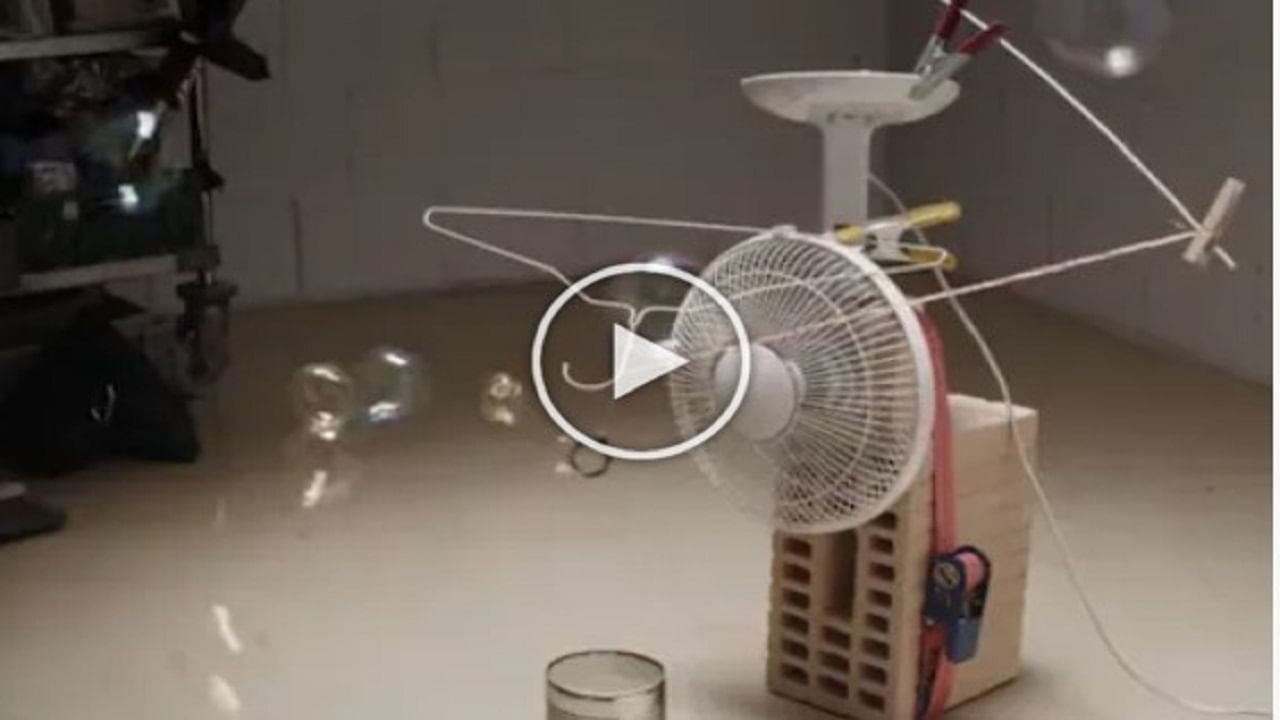 The bubble machine made of desi jugar, the… 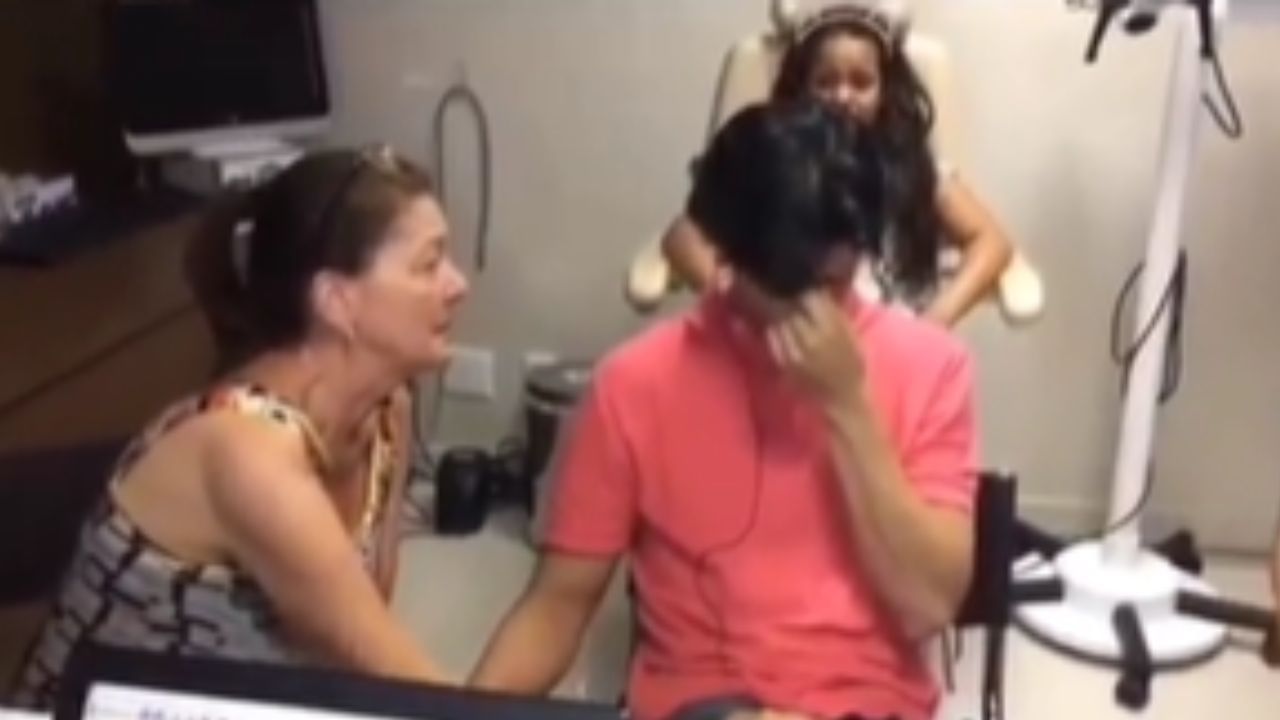 Son cried after hearing his mother’s voice for… 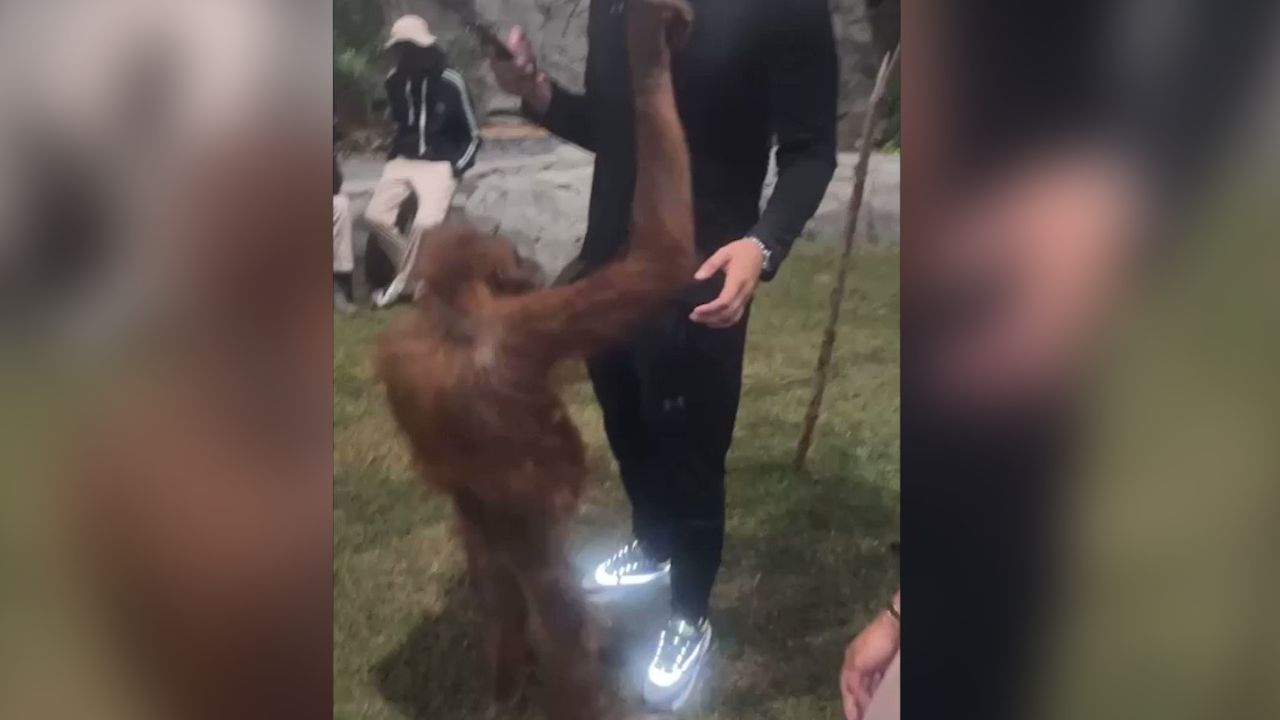 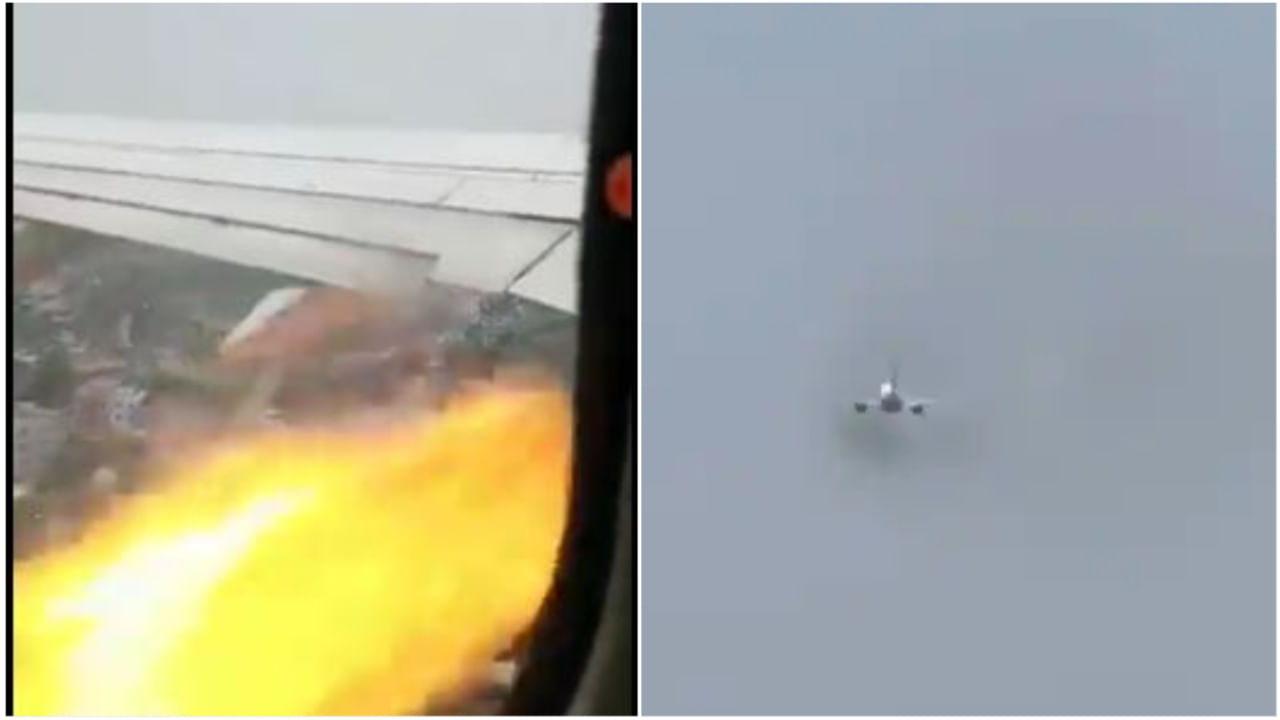