Haryana Its Home Minister Anil Vij there is hiss I got angry during the meeting. At this time he scolded the officials. He said, only I can speak loudly here, no one else. My name is Anil Vij. In the Grievance Committee meeting, the Home Minister dismissed Hansir Naib Tehsildar Jaiveer Singh for wrongly registering the property of Adarsh ​​Cooperative Society.

Besides, the assistant registrar was ordered to be reprimanded and temporarily suspended. Vij sacked the assistant registrar for not providing records in the embezzlement case of ‘The Hisar Scholar House Building Society’ head Kapila Devi. During the meeting, a complainant accused the Tehsildar of misappropriation of Rs 1 crore 32 lakh by registering the property.

After this, the Home Minister collected all the information and ordered the dismissal of both the Tehsildar and the Assistant Tehsildar involved. In the meeting, the estate manager of the company asked for four months. After that Vij said, My name is Anil Vij. Take a thought On speaking loudly in the meeting, Home Minister Vij said, only I can speak loudly in this meeting, no one else. At that time, Vij said, after catching all the accused, enter the jail.

Call the colonizer to the police station

Apart from this, the people of Marvel Society have also complained to the Home Minister. He said, they yearn for basic facilities. There are more than a thousand families in the colony. But there is no drinking water. Then the concerned officer said that it is a private colony. The colonizer spent crores of rupees on 4 acres of land for water supply. But they did not provide basic facilities.

After this, Vij asks the SP present in the meeting to call him to the police station. File a case against him and bring him in. The complainants said that an FIR was lodged against the owner on 12 June 2022

What is the case of Keshavananda vs Government of Kerala, which Vice President Dhankhar came under criticism? 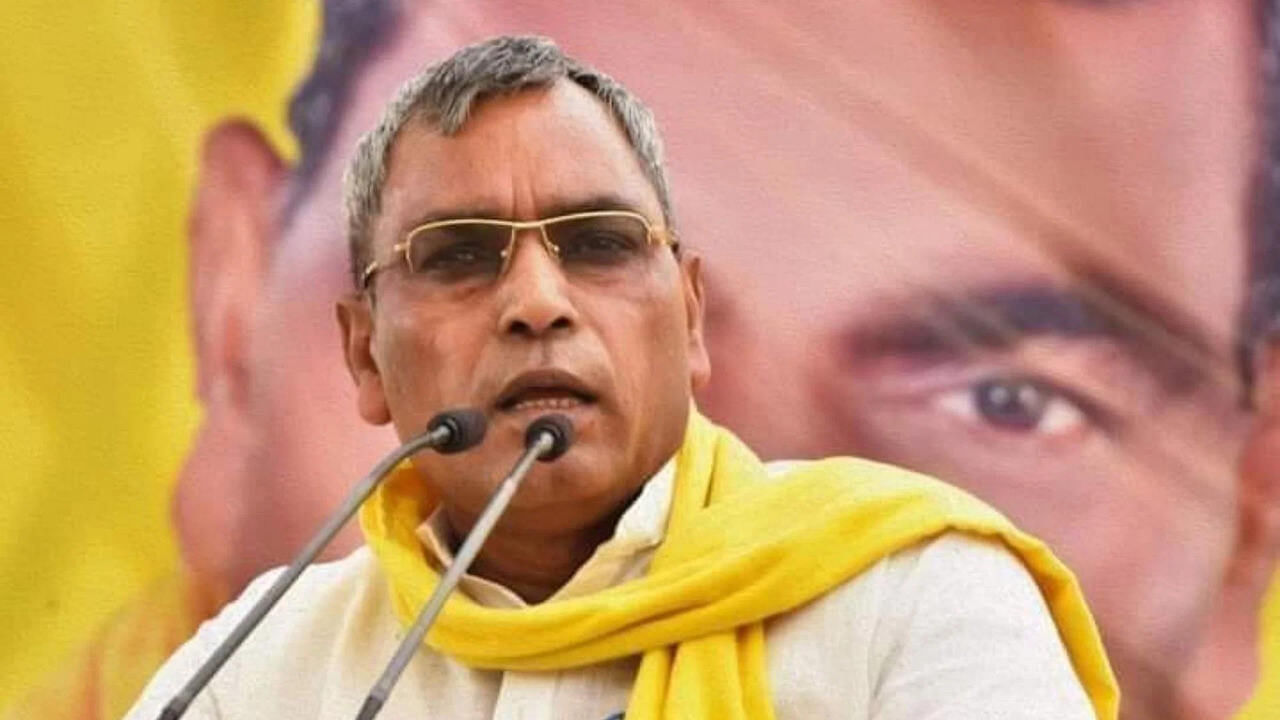 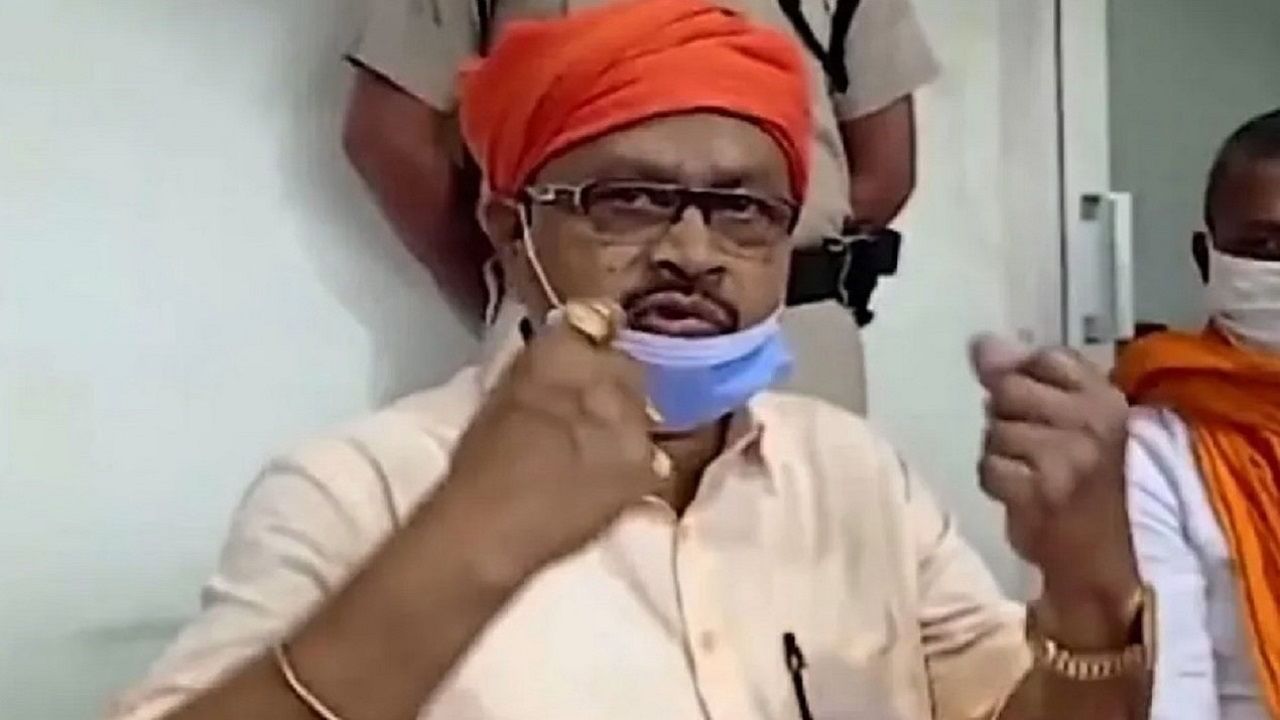 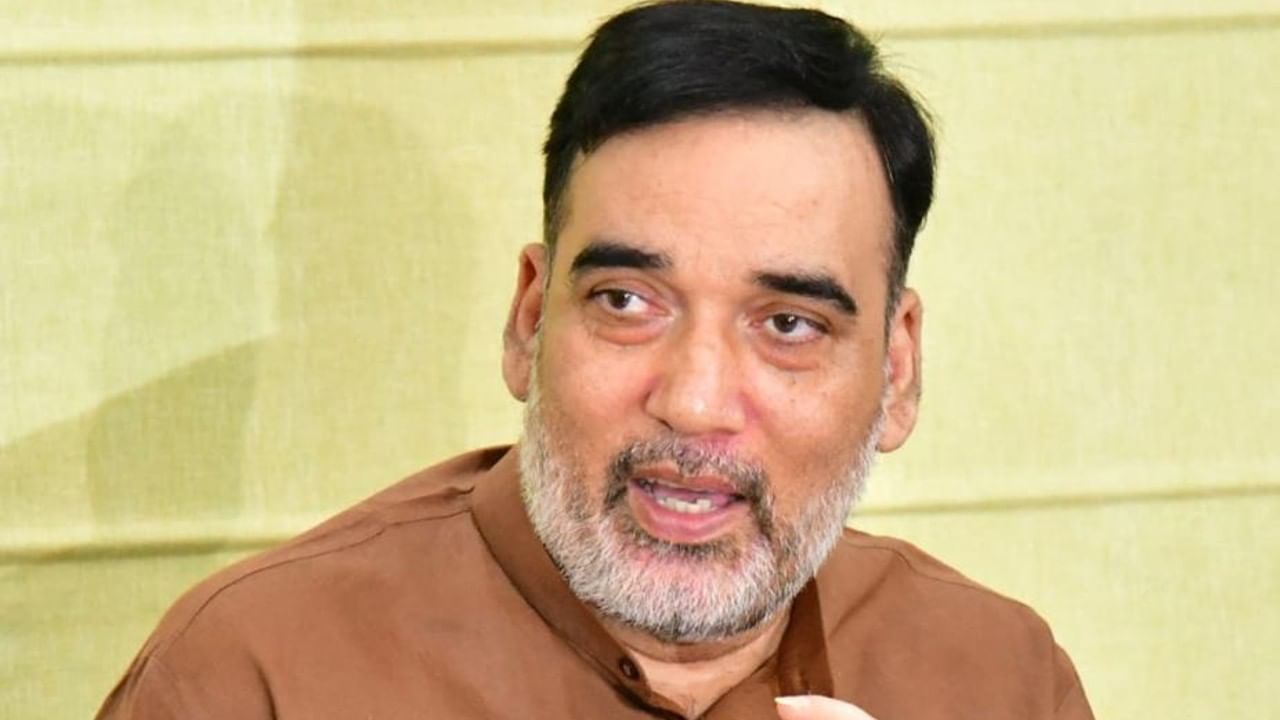 After Delhi-Punjab, Raghav Chadha, AAP co-in-charge, has got… 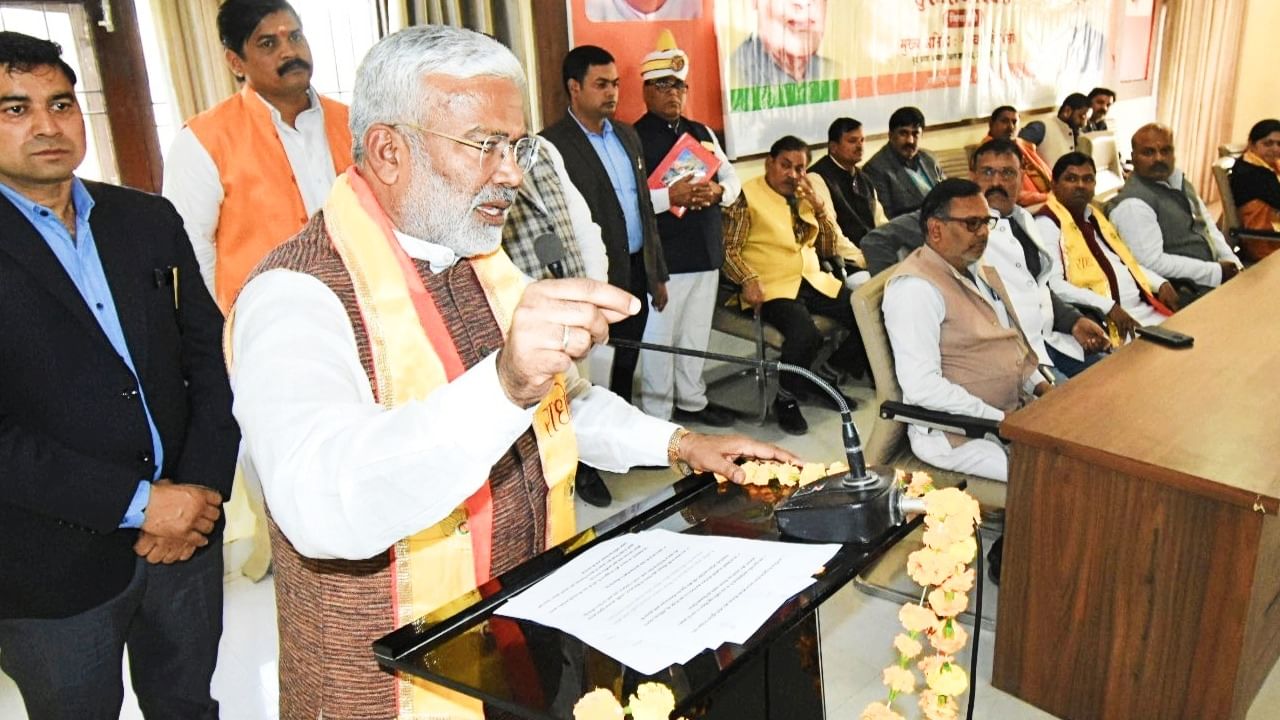 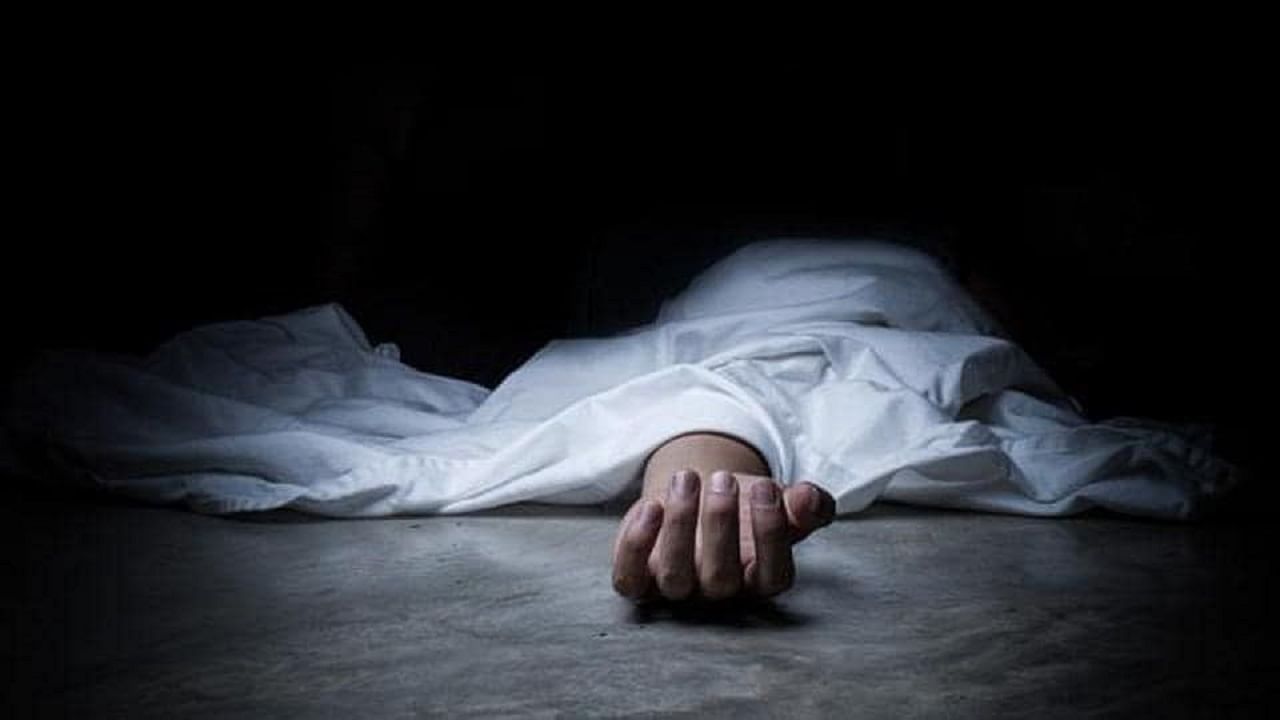 Maharashtra: After quarreling with husband, wife gets angry…