Himachal Pradesh Chief Minister Sukhwinder Singh Sukhu on Friday decided to restore the old pension scheme in the state in his first cabinet meeting. Read this report by Rajendra Kumar.

These days, through the political agenda, there is much talk of bringing back old pension schemes in some states of the country. Chief Minister of Himachal Pradesh Sukhvinder Singh Sukhu His debut is on Friday Cabinet meeting I have decided to bring back the old pension scheme in the state. Old pension restoration is being done by all the departments of the country and states. Economist Not considered appropriate.

These people argue that the demand for restoration of old pensions must be tantamount to giving an individual a dream of economic development, which may be aimed at strengthening the present, but will not secure the economic future of generations to come. Gulab Devi, minister of state for secondary education (independent charge) in the Yogi government, who agrees with the economists’ argument, has encouraged employee organizations supporting the demand by saying that the Yogi government will consider restoration of old pensions in Jhansi. to give

Gulab Devi is the senior most woman minister in the Yogi government. Gulab Devi, who has won five assemblies, has been a minister in every BJP government formed in UP. He is the Minister of State for Secondary Education (Independent Charge) in the current Yogi government. In the past, he had gone to Jhansi to participate in the nomination of the party’s candidate for the MLC elections from the teachers’ constituency. He said that old pension demands of teachers and employees are being considered. His announcement was accepted by the employee organizations and senior ministers and officials of the BJP government were approached, but from all quarters it was said that there is no such thing. Nothing is being done in the state government. The Yogi government has already denied the restoration of old pension. There are many proofs of this.

Even in the last assembly elections, when the opposition made the return of old pension an issue, the Yogi government explained the benefits of the new national pension scheme. It was said by the government itself that many political parties are trying to politicize NPS for their own benefit, which turns into old age support after retirement. Although NPS is better from tax point of view. Every person involved in this scheme gets an amount after retirement which covers their expenses.

While promoting this, the Yogi government accused Akhilesh Yadav that the contributions of NPS employees and the government had withheld nearly Rs 10,000 crore from the Samajwadi government, which had been deposited in 2019 without the knowledge of the current government. It is surprising that such employee organizations associated with the said political parties are now misleading the people by raising this issue. Although the new pension scheme is a beneficial scheme for all. After Yogi Sarkar’s arguments, now Gulab Devi has said that the state government is thinking of bringing back the old pension. This statement of state minister Gulab Devi will only increase the headache of Yogi Sarkar, now such discussion has started.

The plan was implemented with the consent of 27 states

In 2003-04, when the then BJP government scrapped the old pension scheme and introduced the new pension scheme (under which the employee’s own financial contribution is included), 27 states approved and implemented it. However, p. Bengal and Tamil Nadu did not approve. Now Himachal Pradesh has also decided to implement the old scheme. So going back to the same scheme after almost two decades is going to create a dire scenario for the future in terms of economic development.

Due to this burden on the government, economists are talking about avoiding the implementation of the old pension scheme. After this, Golap Devi made a statement in favor of the project, which is becoming a problem for the Yogi government. The reason for this is the movement on the pension scheme. Last month many organizations protested in Delhi over the pension scheme. And now labor organizations will start surrounding the Yogi government based on Gulab Devi’s statement. State Employees Council President Harikishore Tiwari says that Gulab Devi made this statement to mislead the organizations demanding to bring back the old pension.

So that the employee organizations do not unite and protest against the government. When Gulab Devi was spoken to in this regard, she said that the teachers selected before March 31, 2005, who were given responsibility later due to laxity of the management, were also asked to consider giving old pension. I also said this in the Legislative Council. His statement is being disputed without any reason. Now though Gulab Devi has made this statement about some teachers, but her statement has become a headache for Yogi Sarkar. Soon, a clarification will be issued by the Yogi government, so that the issue can be stopped.

It's nothing but gambling, its price is just a scam, RBI governor lashes out at 'crypto' 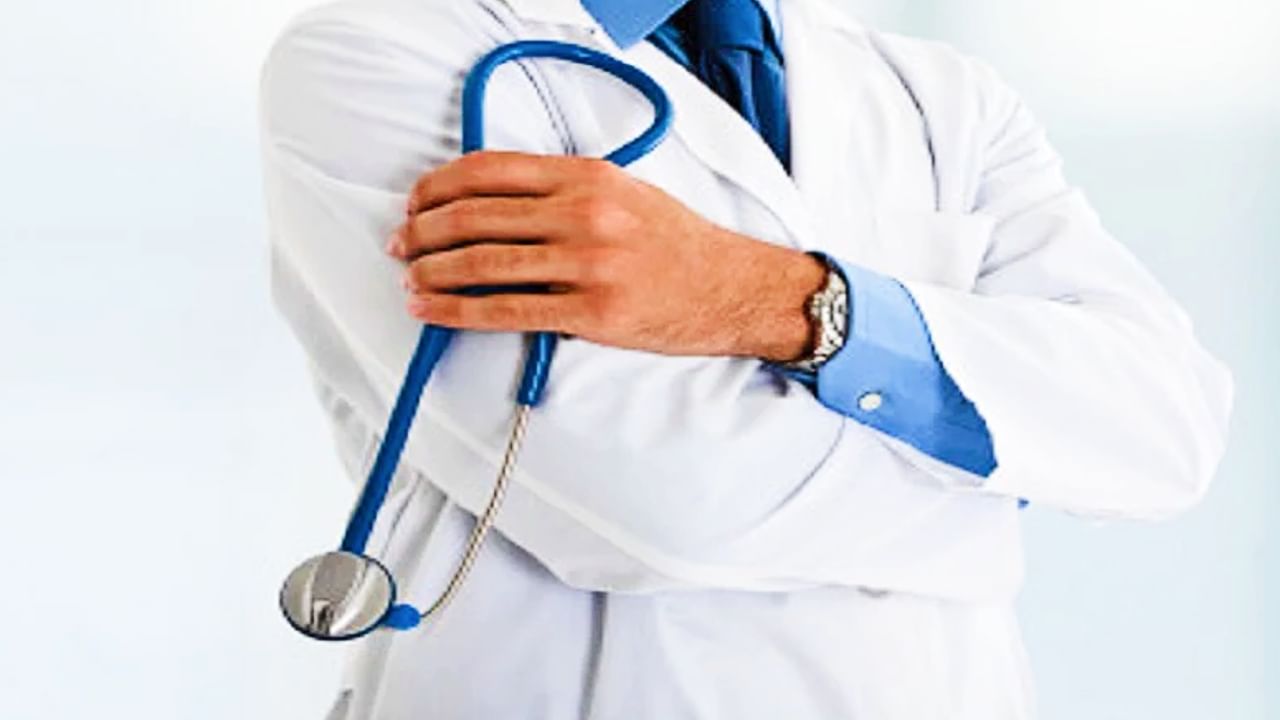 Delhi: For three days, the child’s life was… 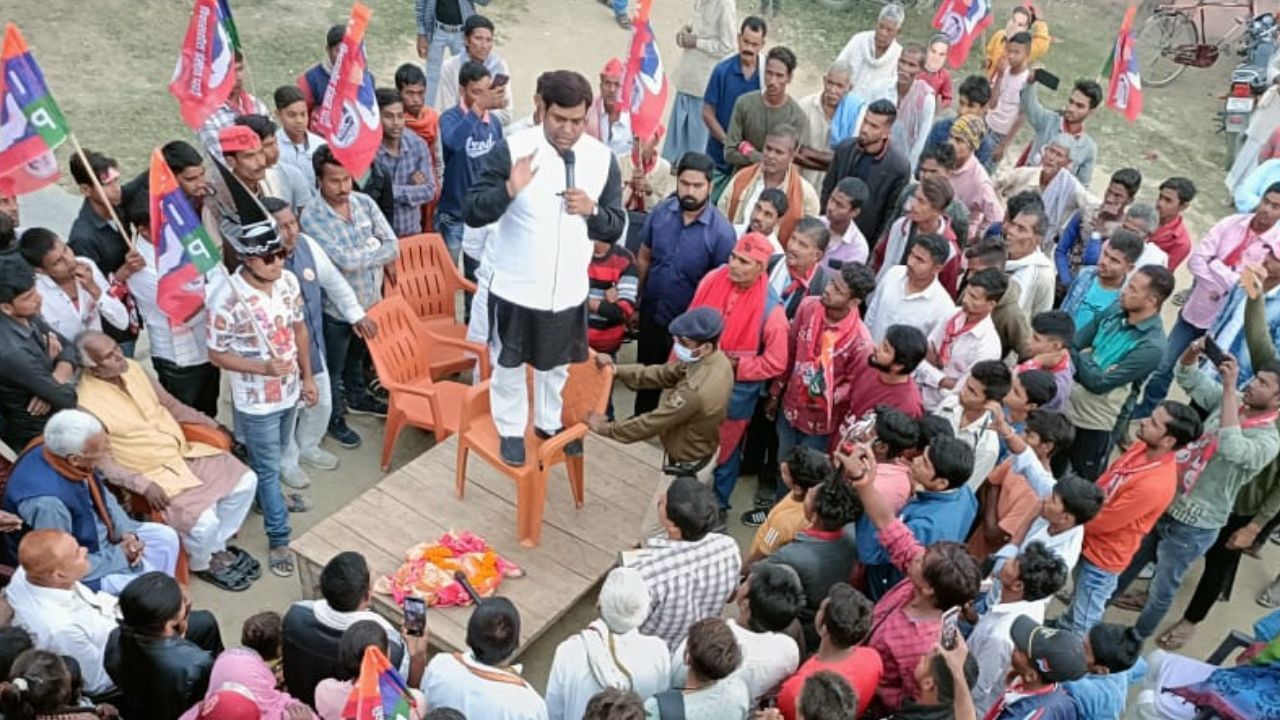 With the new equation at Kudhani, says Mukesh… 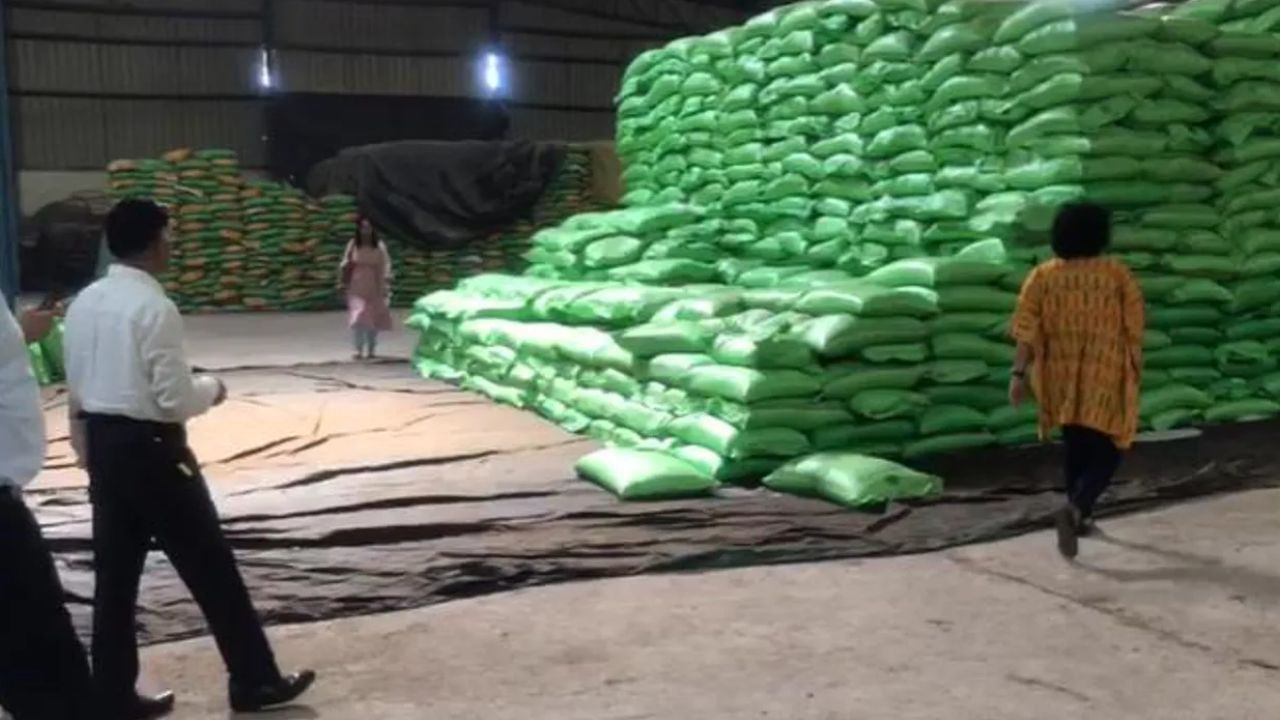 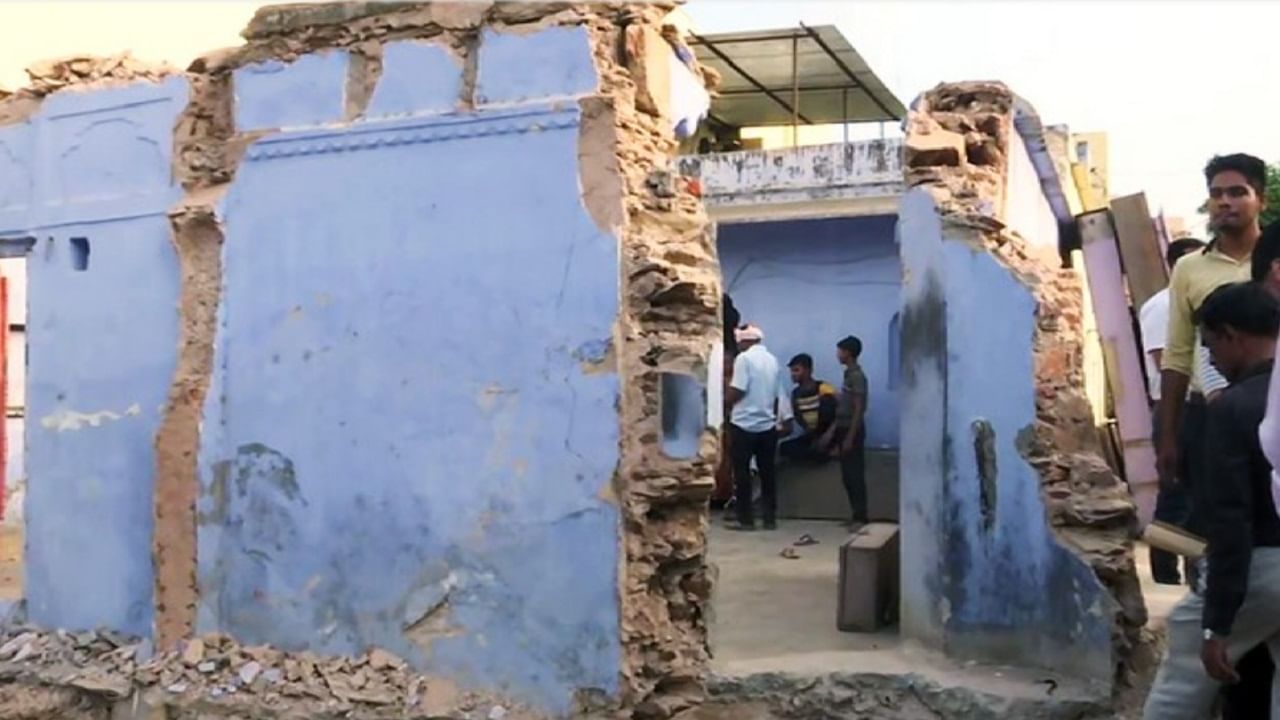 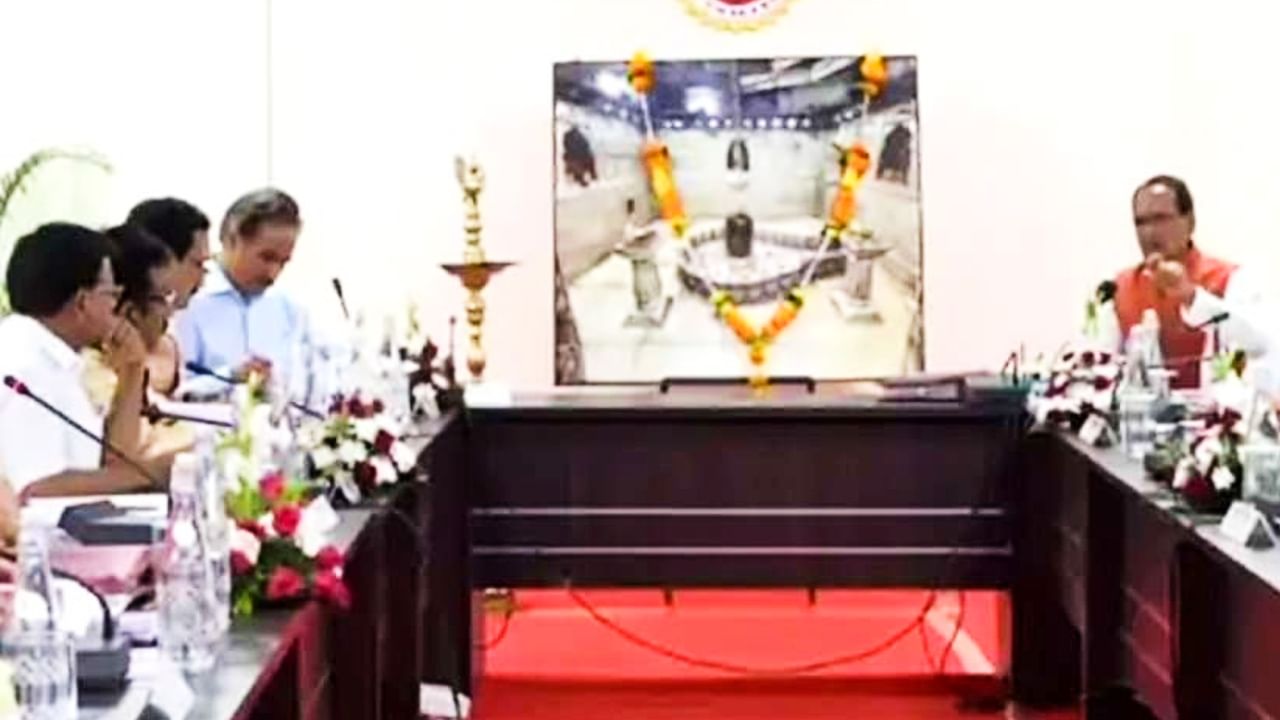 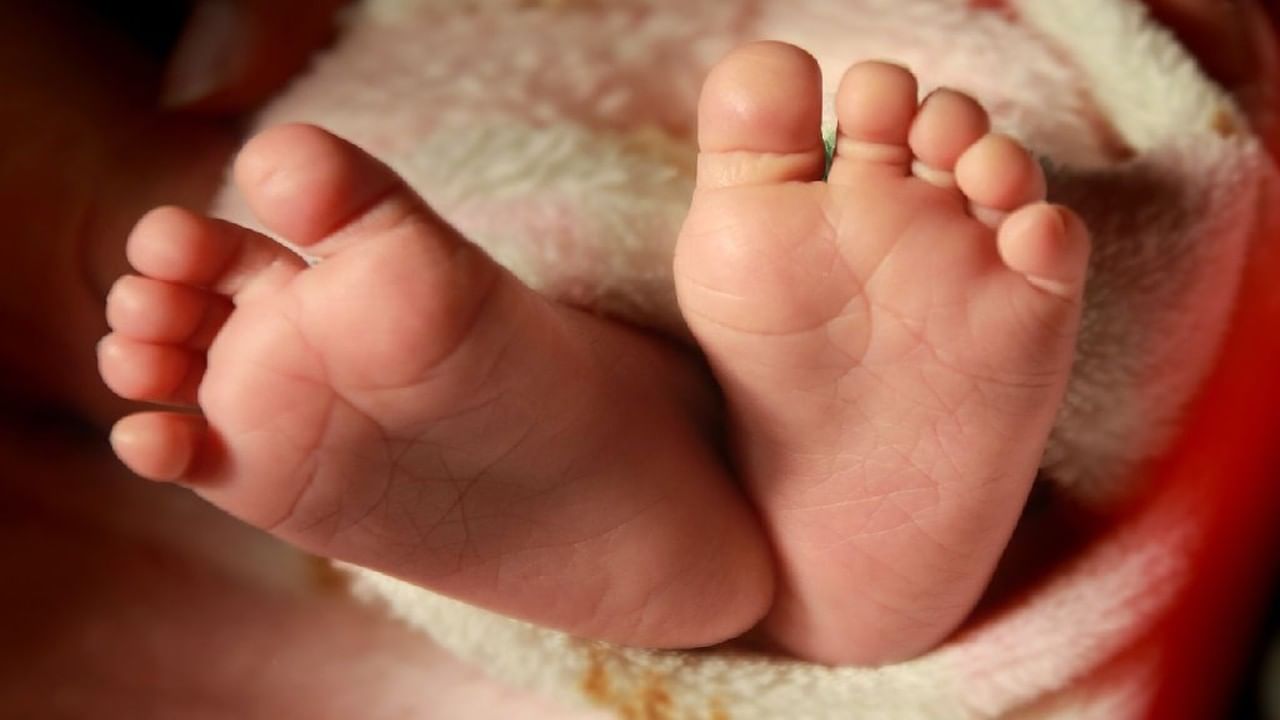