Uttar Pradesh Chief Minister Yogi Adityanath on Friday lashed out at opposition parties. He claimed that in the previous governments, the youth of the Nishad community got bullets. But his dream is being fulfilled in the BJP government. CM Yogi targeted SP-BSP without taking names. On Friday, CM Yogi Adityanath addressed the Resolution Day function of Nirbal Bharatiya Shoshit Hamara Aam Dal (Nishad) as the chief guest. He said that the youth of Nishad community used to get bullets in the previous governments and their dreams are being fulfilled during this government.

CM Yogi said that the inseparable friendship of Nishad Raj Guha and Lord Rama is our heritage. It is taking the dream of Ram State forward and the double engine government is making it a reality. Yogi Adityanath said that we can confidently say that the implementation of the decisions taken 10 years ago for the betterment of Nishad and the fishing community is in its final stages.

The Chief Minister said that the government is proceeding with a positive attitude on the issue of reservation for the Nishad community. Welcoming the Chief Minister, State Fisheries Minister and Nishad Party President Sanjay Nishad said that Congress, Samajwadi Party and Bahujan Samaj Party (BSP) are absent from Nishad after losing the elections. Sanjay Nishad said that the Chief Minister is very serious about the reservation of Nishads in the Scheduled Castes category and has also written a letter to the Registrar General of India in this regard. respect

Let us tell you that in 2022 assembly elections, Nishad party contested in alliance with Bharatiya Janata Party and won six seats out of 403 assembly seats in the state. Sanjay Nishad is a member of the Legislative Council and was inducted into the cabinet of the government formed for the second time under the leadership of Adityanath. Speaking at the closing ceremony of the three-day Gorakhpur festival, CM Yogi said that 20 years ago, Gorakhpur was considered synonymous with crime, but in the last six years, it has taken on a new aura of development.

Gorakhpur is on the way to development

He said, the citizens and youth here have got a new identity; Gorakhpur is no longer a scene of crime, it is an integrated center of faith and development. He said that Gorakhpur has embarked on a new journey of development and Prime Minister Narendra Modi has special sympathy for the district; Under his leadership, India is on a new journey of development on the global stage, so Uttar Pradesh is also moving forward with new ideas.

Yogi Adityanath said that Gorakhpur has also become a partner in this development journey with a new identity, Gorakhpur festival is also an important link in this new identity. He touched upon the plan, which was keen. He said that the condition of BRD Medical College. What was once ailing, has not only improved, AIIMS has also opened here. A new factory opened in 2021, replacing the closed fertilizer factory in 1990, which is producing more than its capacity.

Amazon Republic Day Sale: Buy Sony, Samsung Smart TVs, Get Up To 60,000 Off 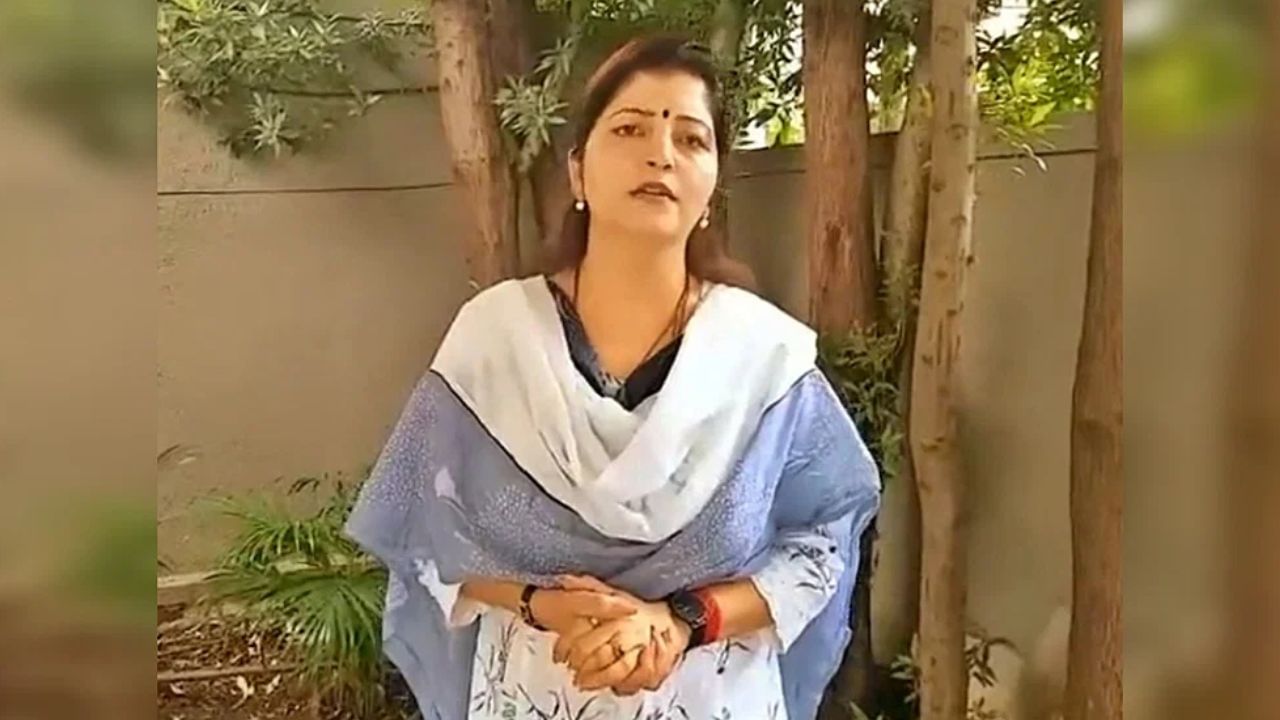 Sexual demands on engineering students by threatening to… 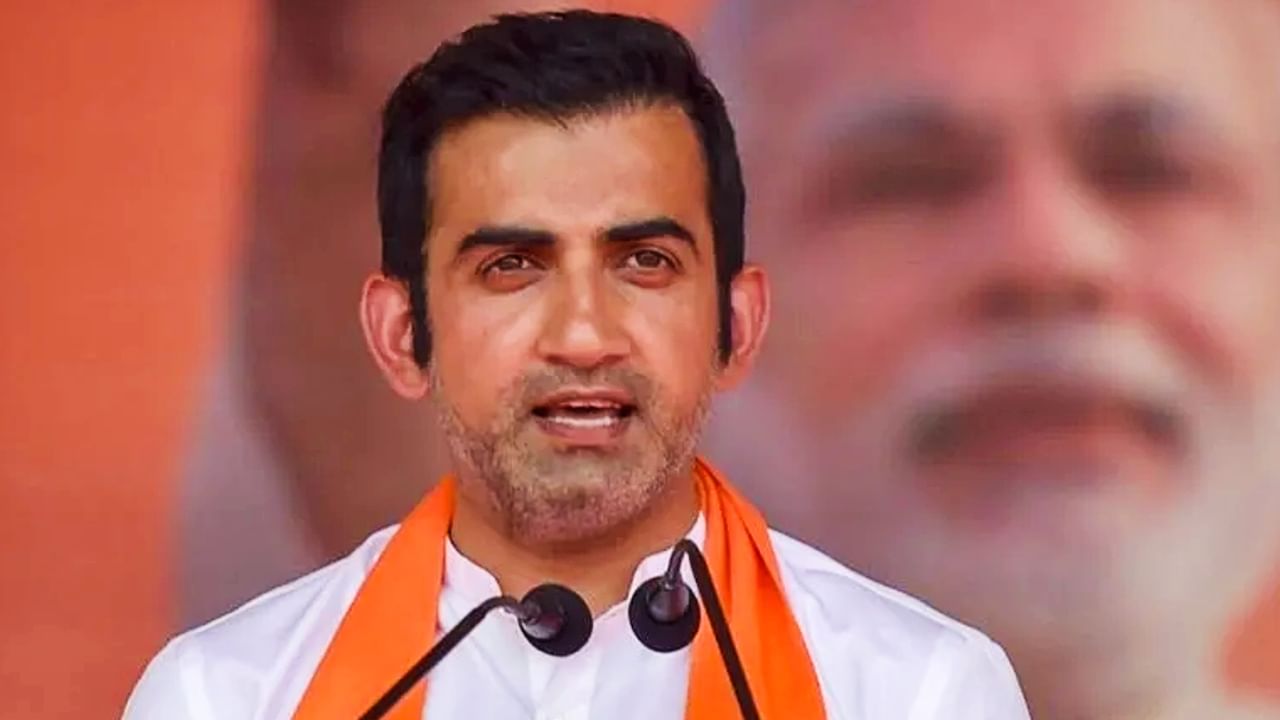 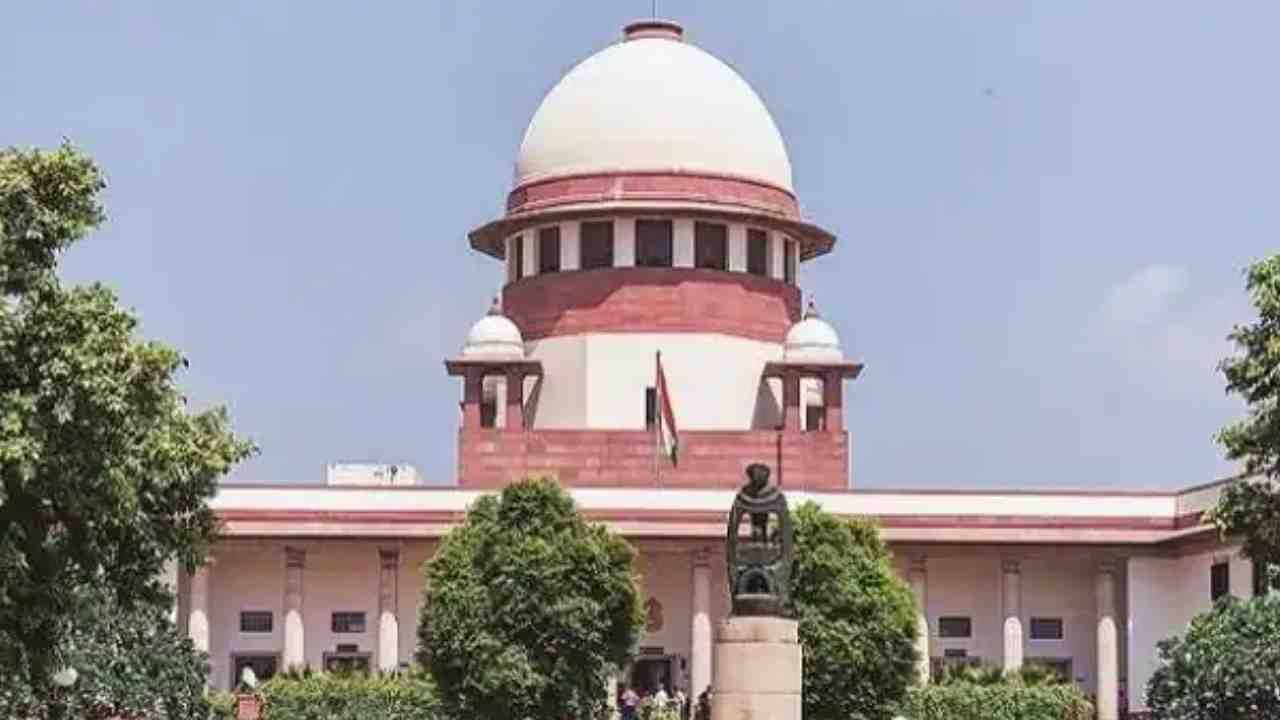 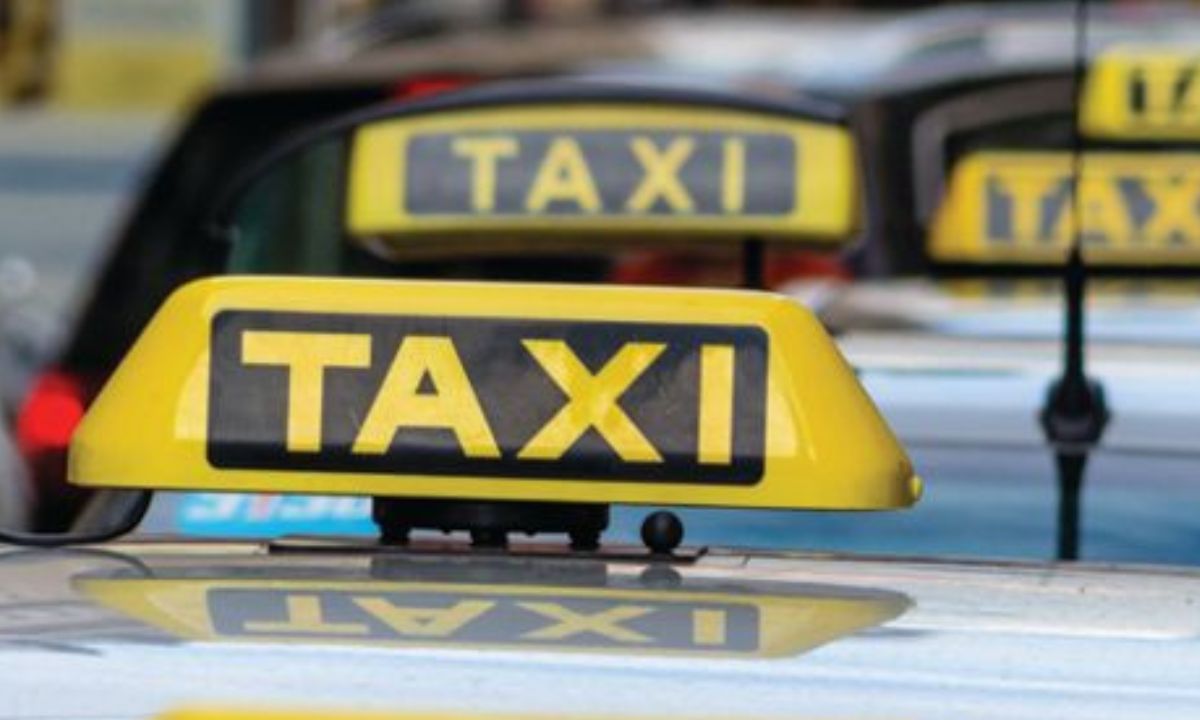 A state in eastern India; BJP in active…