News of layoffs in India: Apart from laying off around 150 workers, the company also announced pay cuts to cut costs. Bedi said 11 percent deduction from the salary of employees with annual salary of Rs 10 lakh or more.

Layoff news: News aggregator Daily Hunt (Daily Hunt) and parent company of short-video platform Josh VerSe innovation Pvt. Ltd. in its mid-year performance review led to 5 percent of employees cutting costs and streamlining operations. On the other hand, the government has also announced an 11 percent cut in the salary of employees whose annual salary is 10 lakhs or more. See Umang Bedi, co-founder of K, said that we have assessed our strategic priorities keeping in mind the economic environment. After that such a decision was taken.

It raised $805 million in April

In April, the company raised $805 million at a $5 billion valuation in a round led by CPP Investments, which invested $425 million. New investors Ontario Teachers Pension Plan Board, Sumeru Ventures and Luxor Capital, as well as existing backers Sofina Group and Baillie Gifford also participated in the round. During the round, Chinese investor ByteDance sold its entire stake to two Canadian investors, including the Ontario Teachers Pension Plan Board and the Canada Pension and Plan Investment Board (CPPIB).

In addition to laying off about 150 workers, the company also announced pay cuts to cut costs. Bedi said 11 percent deduction from the salary of employees with annual salary of Rs 10 lakh or more. The company employs around 3,000 professionals on its platform. VerSe Innovations, which was founded in 2007, launched Josh in 2020 after the government banned China’s ByteDance-powered short video platform TikTok, citing national security and user safety concerns.


In FY22, VerSe reported a net loss of Rs 2556 crore, compared to Rs 822 crore in FY21. However, the company’s revenue rose to Rs 1,095 crore in the financial year ended March 31, 2021, against Rs 727 crore. In addition to DailyHunt and Josh, Versace Innovation operates the hyperlocal video app PublicVibe. However, its main source of income is DailyHunt. In 2021, VerSe acquired domestic social networking app GolBol. Earlier, the company acquired Bengaluru-based Cognirel Technologies Pvt Ltd to enhance its artificial intelligence capabilities and video-sharing app Weebler and enhance its creator offering on Josh.

God! The first date and the couple drank alcohol, then went on a drunken trip abroad! 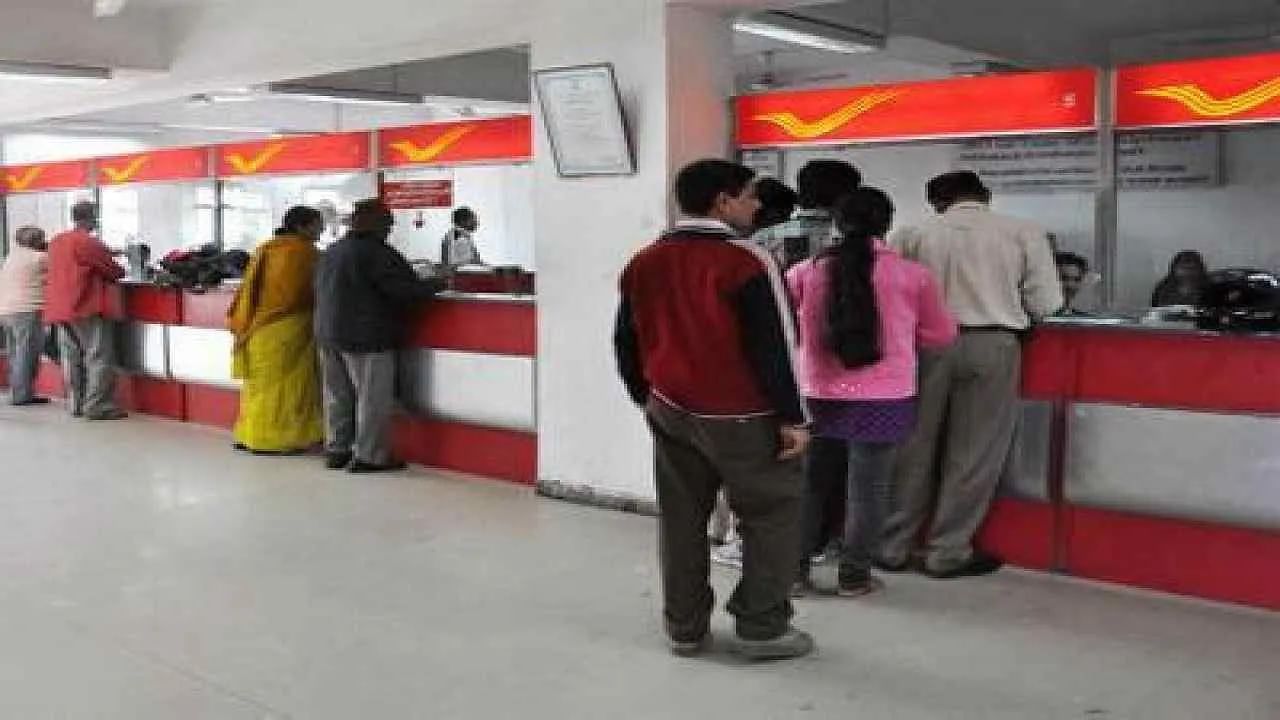 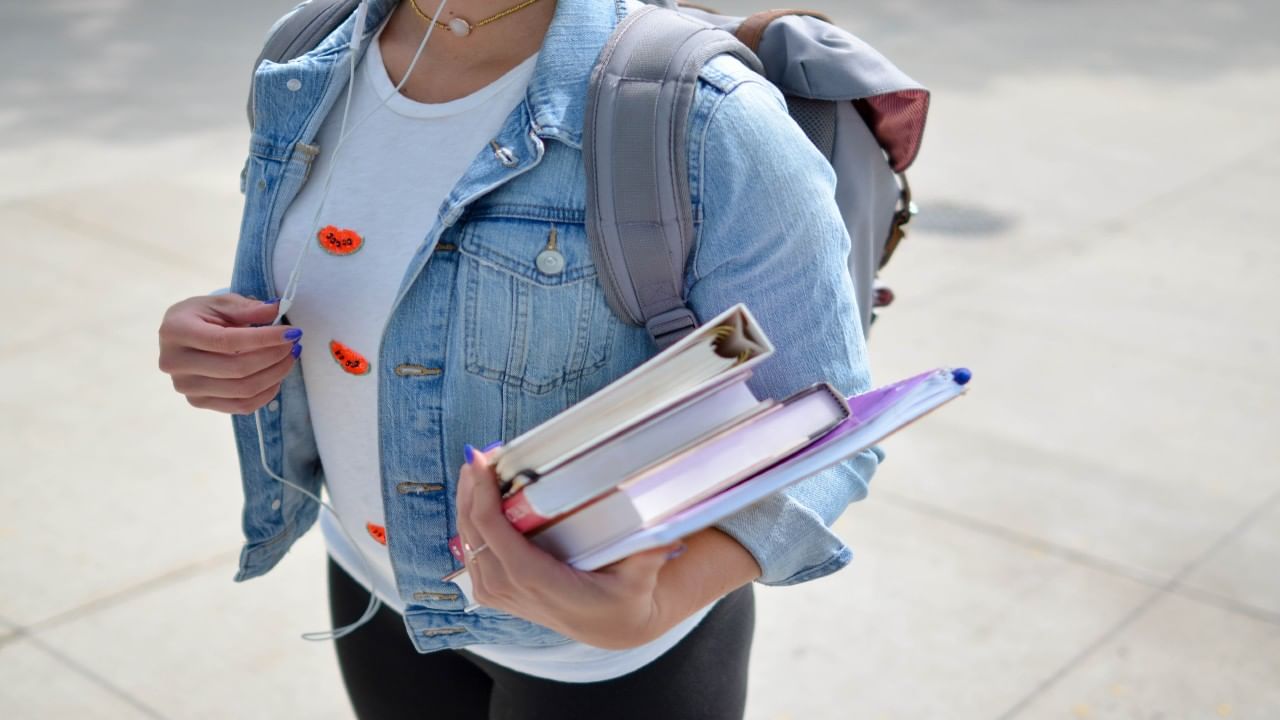 SBI vs Bank of Baroda vs PNB: This… 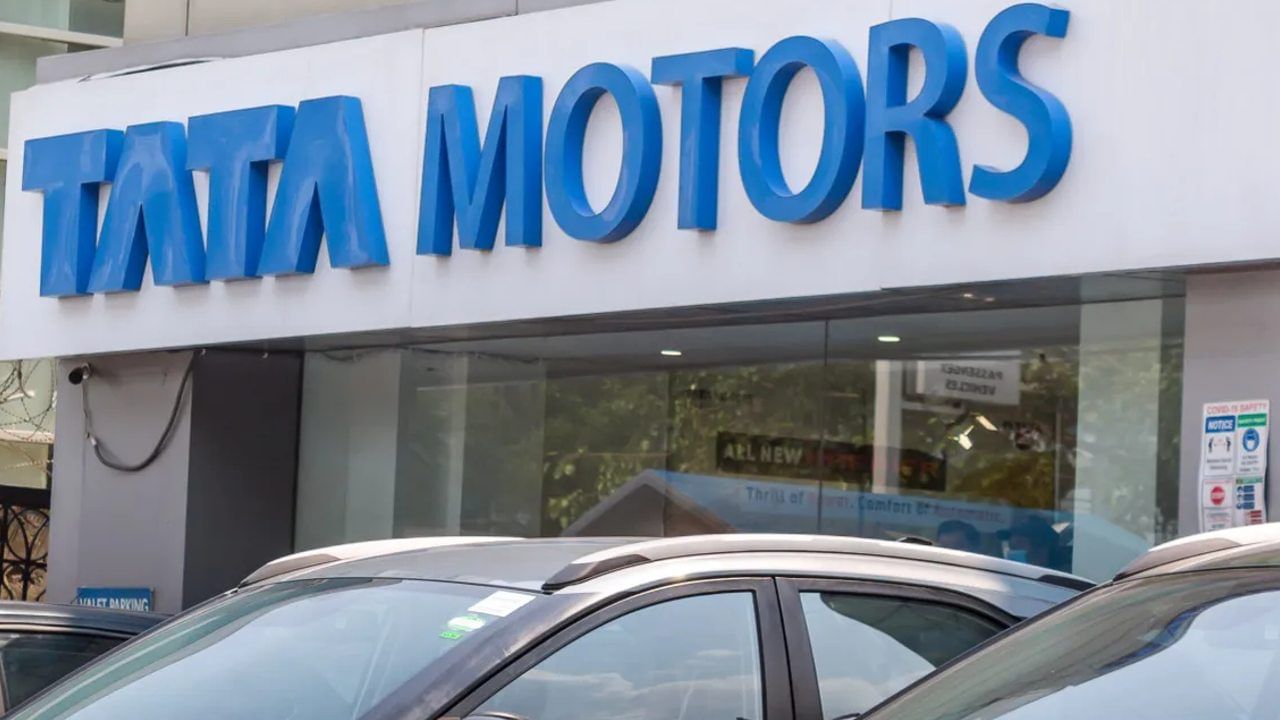 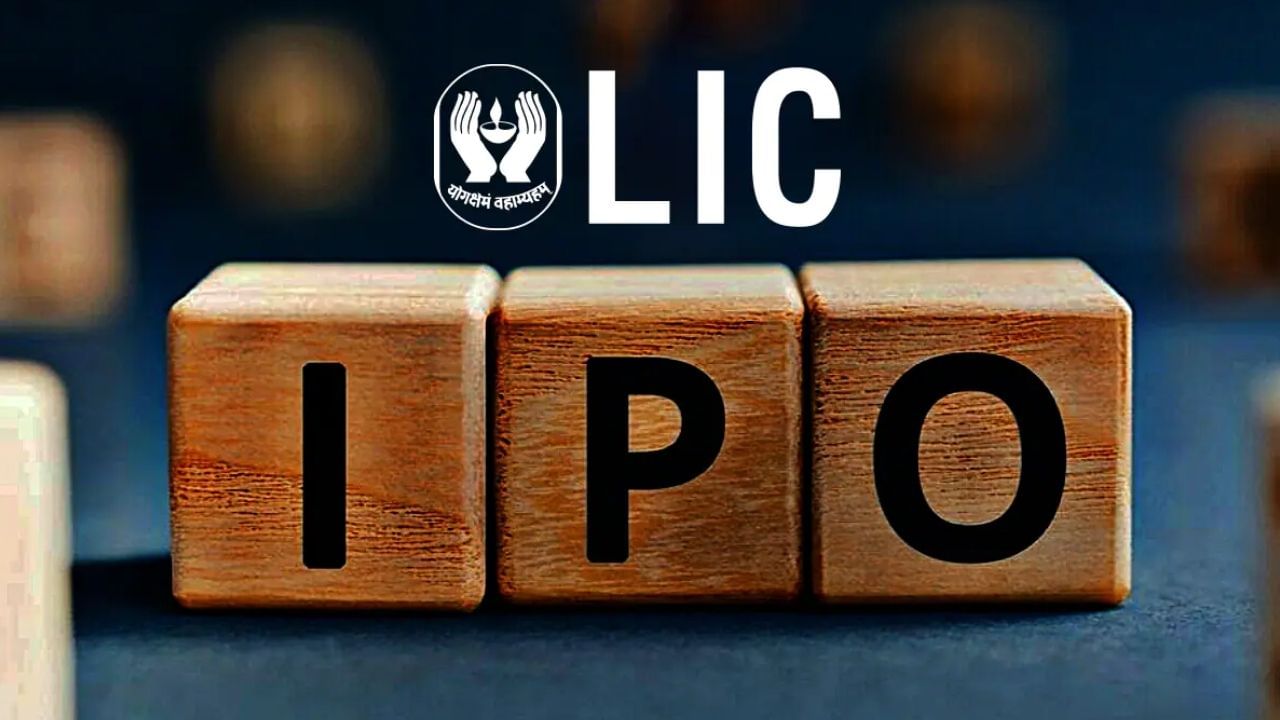 LIC IPO will initiate a big change, not… 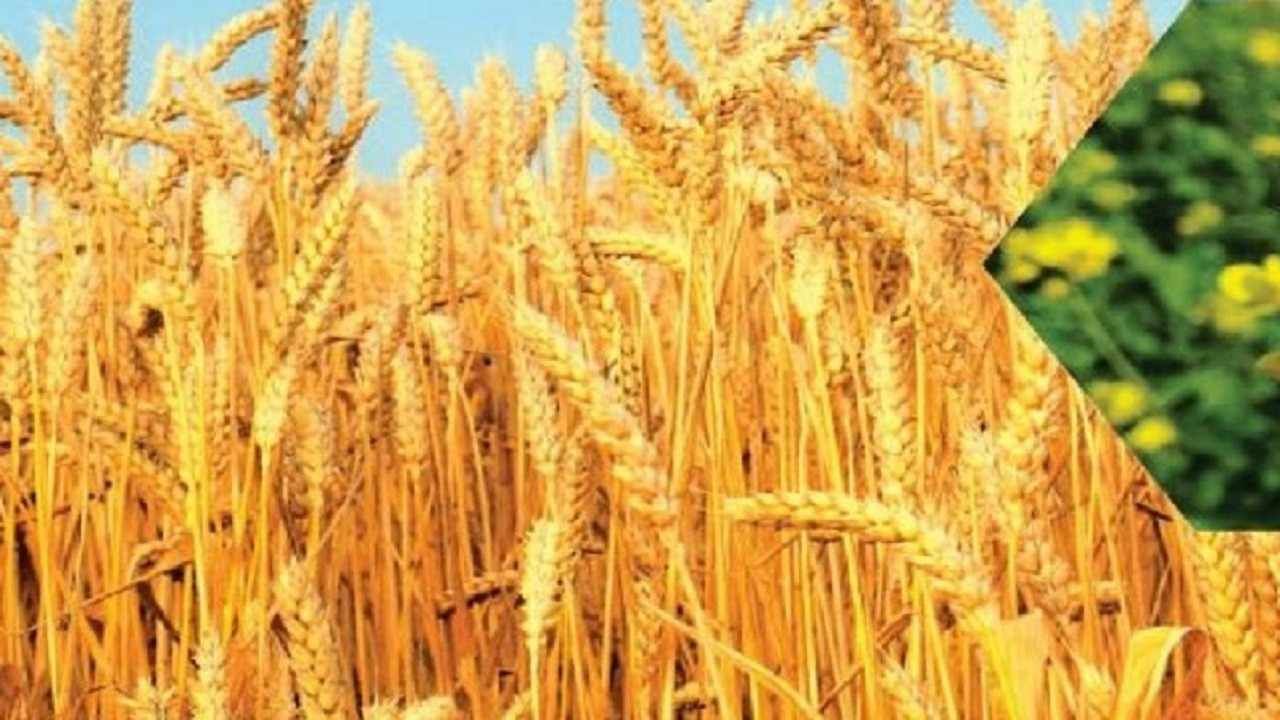 After the price of wheat went up, the… Inflation is on the rise, which method will…