Central Govt Recently he wrote to the states and Union Territories and ordered reforms in the jails. meanwhile National Commission for Women Its chief Rekha Sharma has made several recommendations for the welfare of women inmates in jails. Besides recommending proper sanitation and hygiene facilities for women jail inmates, the NCW chief asked the Director General, DG and IG of state prisons to explore the possibilities of open jails and halfway homes for women inmates.

NCW chief Rekha Sharma made these recommendations at a seminar on ‘Police Administration in the Light of Rights of Women Prisoners’ to discuss provisions affecting the welfare of women prisoners in prisons. The meeting was attended by officials from the Delhi State Legal Services Authority (DLSA), NGOs and academia along with about 16 DG-IGs of Prisons and representatives of states across the country.

An open prison is defined as any state institution where prisoners are kept under observation and serve their sentences. The Chairperson of the Women’s Commission suggested that women prisoners should not be kept in continuous lock-up and that possibilities should be explored for them, where their mental health is not affected. Special arrangements for cleanliness should be made for them, because women have many other problems. Experts also believe that by setting up such prisons, the state can improve human resources and help rehabilitate women prisoners into the mainstream.

The suggestions made by the chairperson of the National Commission for Women include recruiting more prison staff, addressing mental health issues among inmates and addressing infrastructural issues in prisons. According to NCRB data, there has been a 22 percent increase in the number of mentally ill prisoners in the country, who often cannot cope with the pressures of the prison system.

RBI Governor again calls for complete ban on cryptocurrencies, says - nothing but gambling

Ignoring the selectors, then raining runs, Shaw returned to Team India with a triple century. 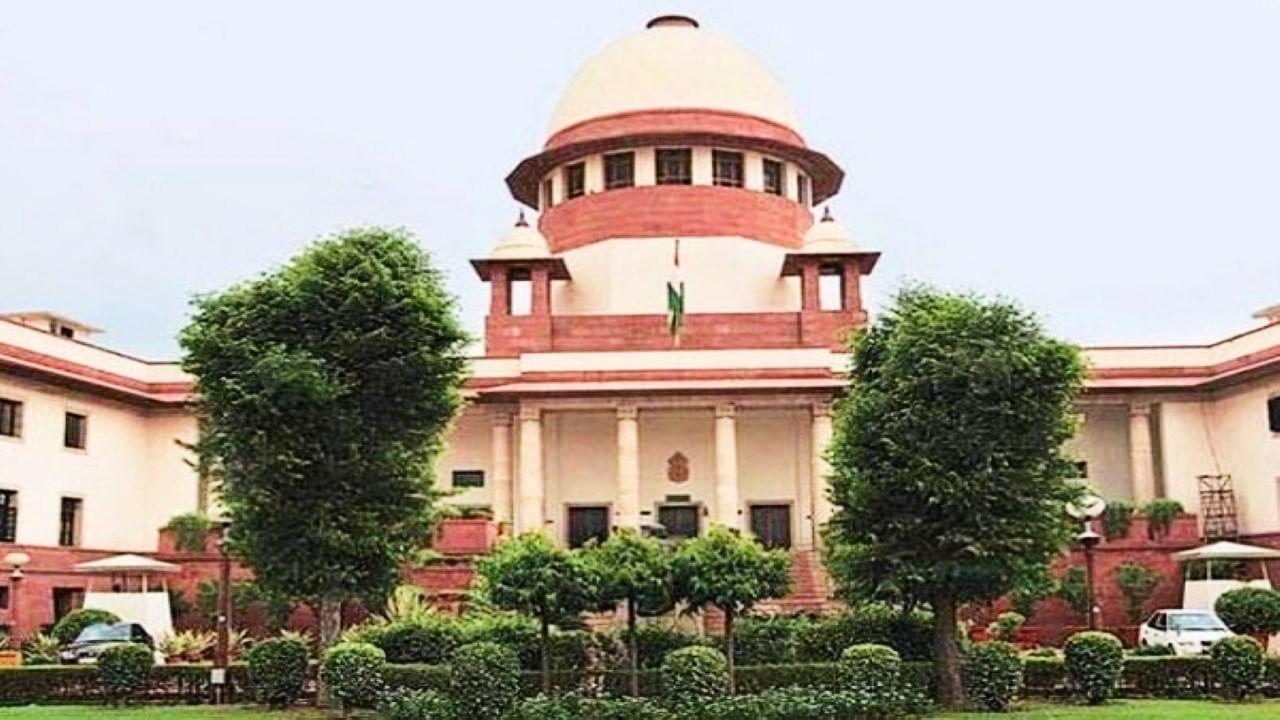 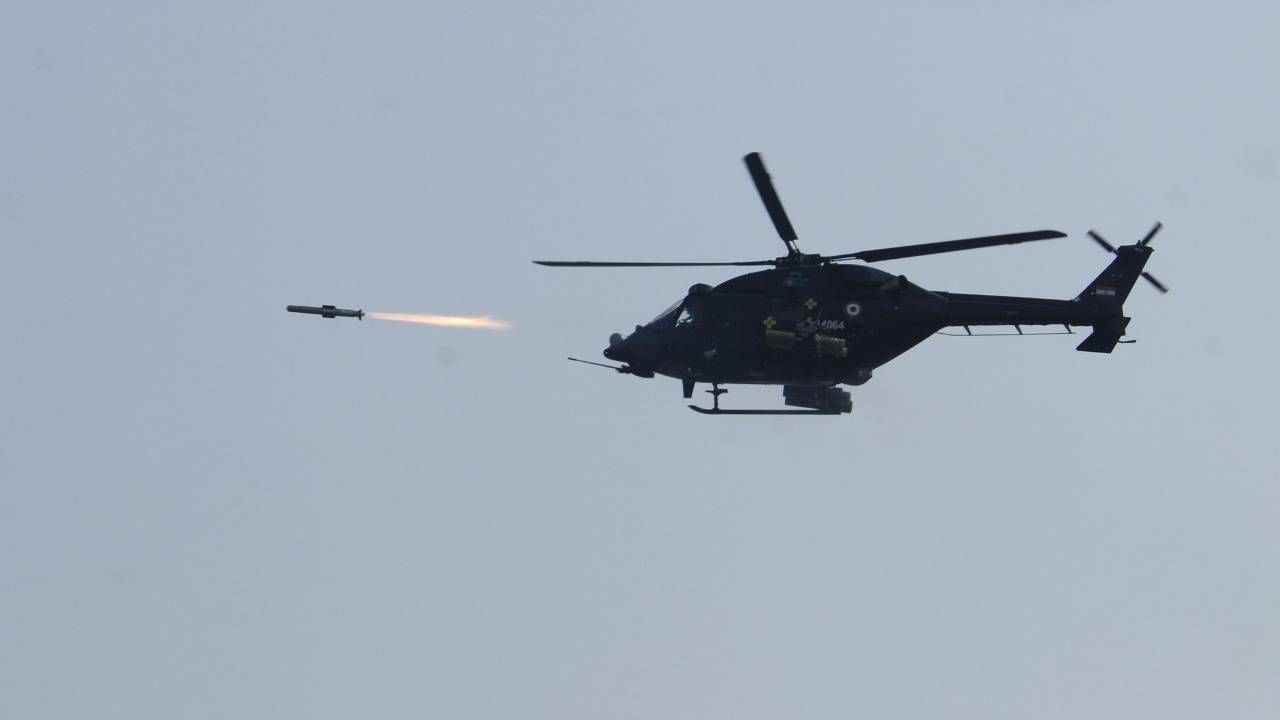 Successful test of the third generation fire and… 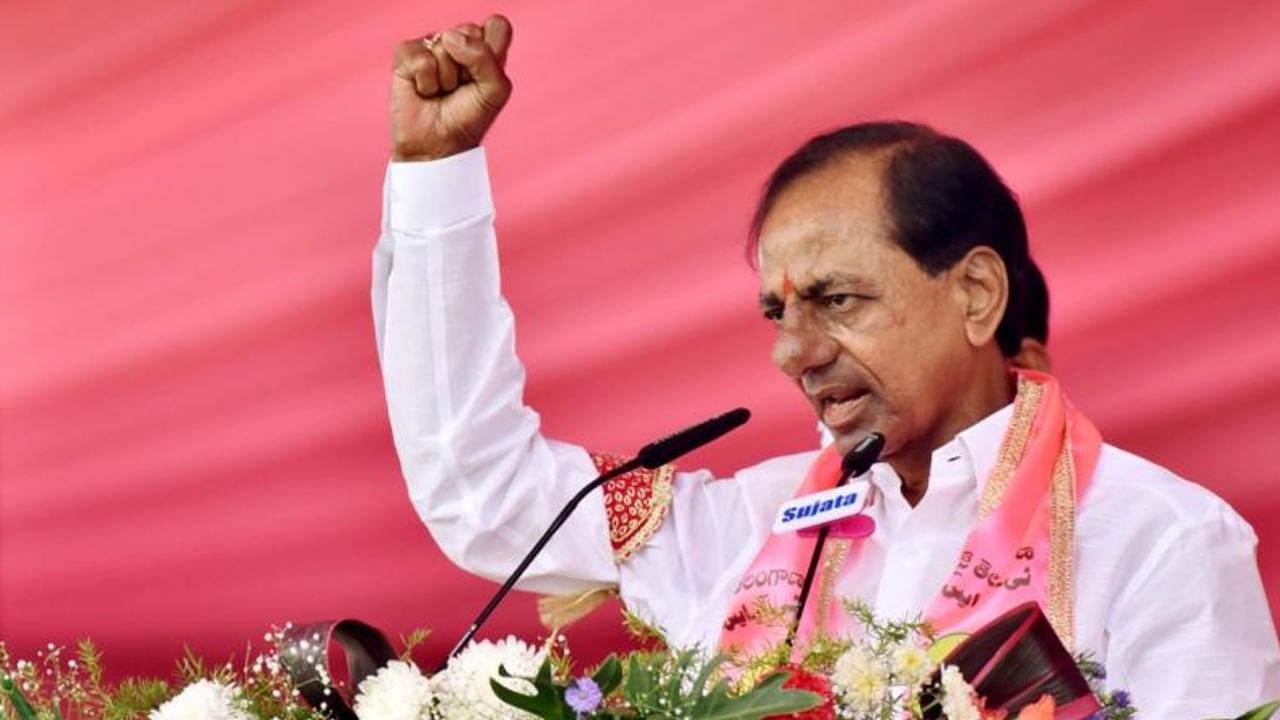 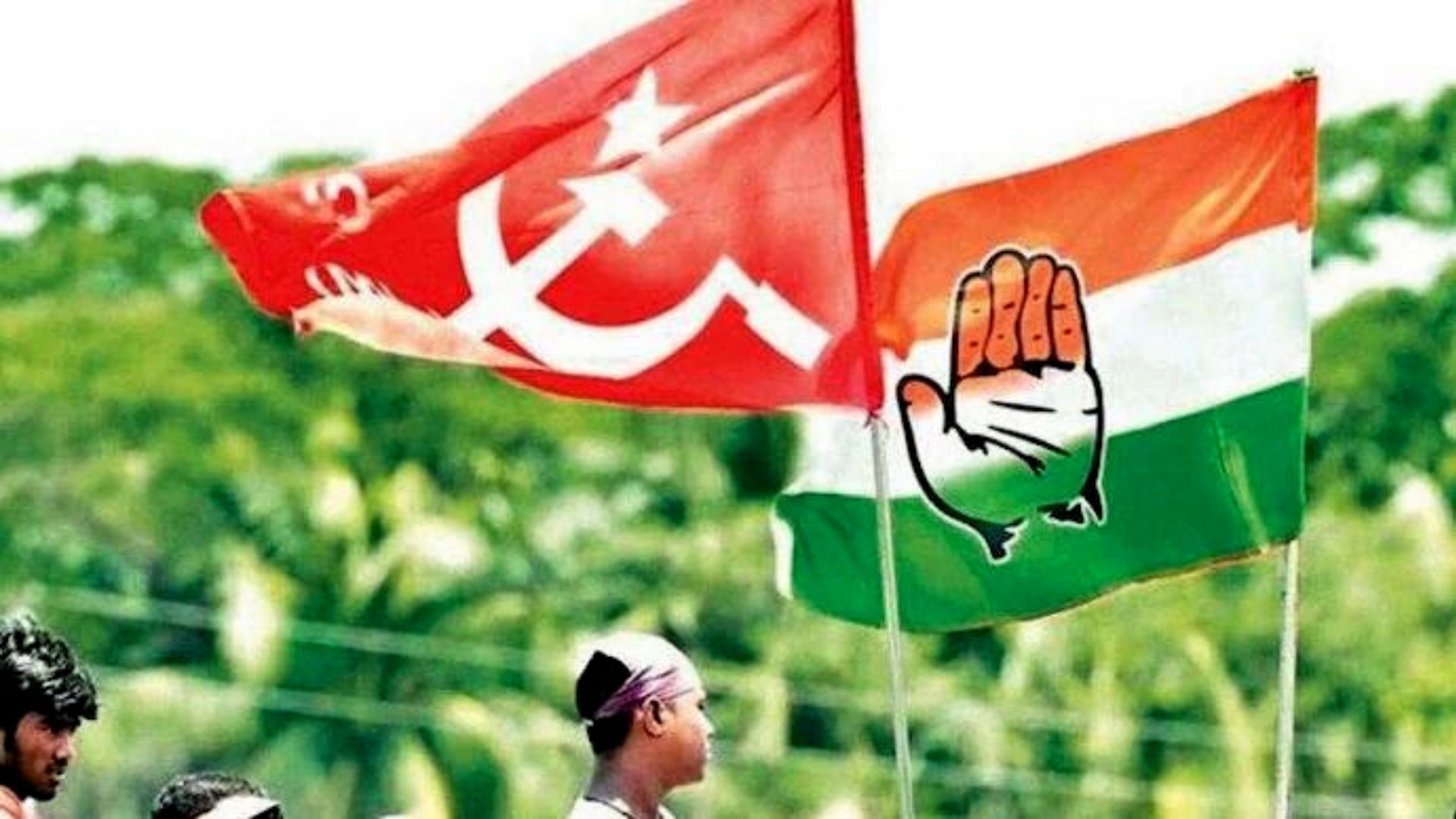 Congress-CPI to fight together in Tripura assembly elections,… 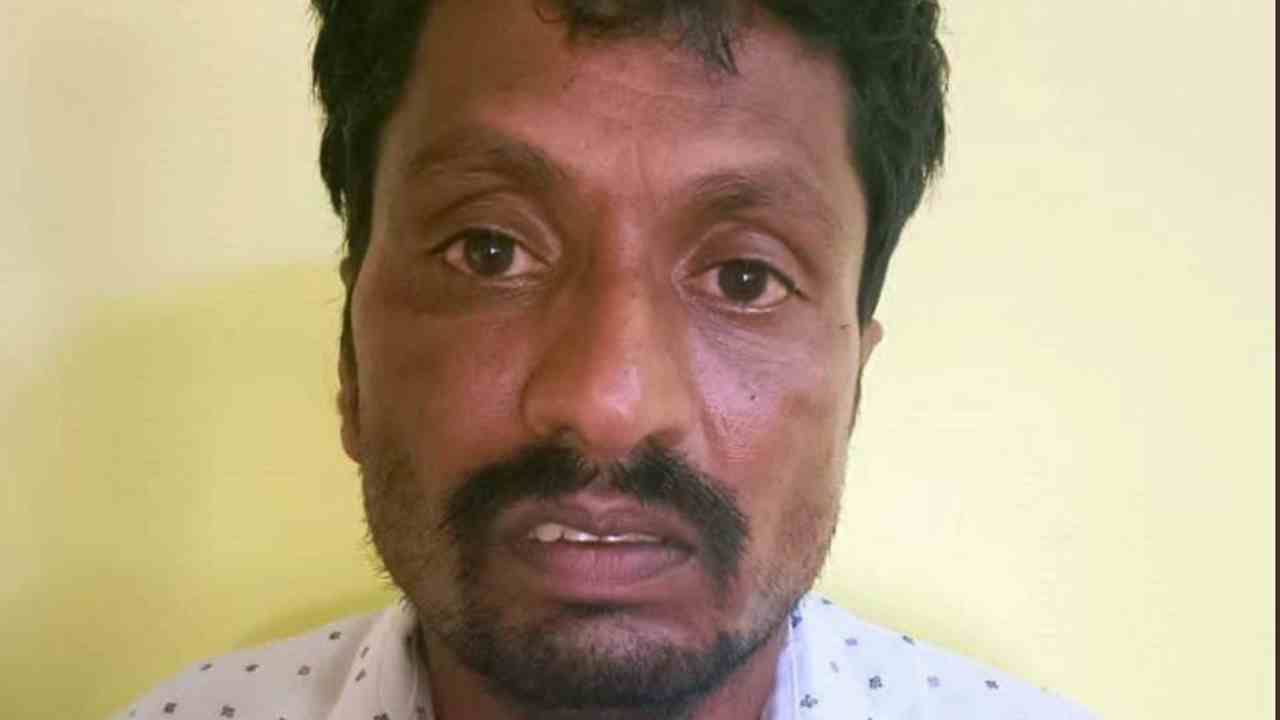 Honor Killing: Murder of minor daughter due to… 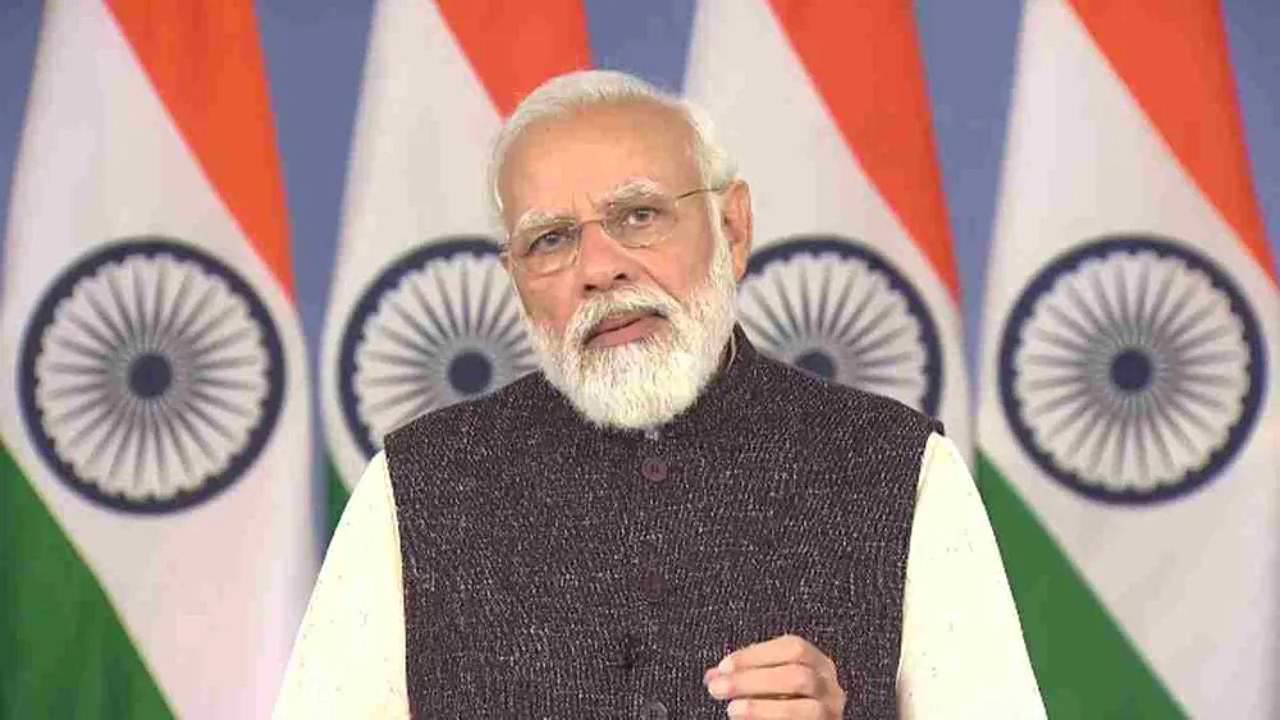 The Raisina Dialogue is starting from today, Prime…