NASA has discovered another planet like Earth. How is this planet? Is there a possibility of life on this planet? Read this story to find out.

The American space agency NASA has once again surprised everyone with a new discovery. NASA has once again discovered a planet that looks just like Earth. This discovery by NASA has increased the curiosity among people. According to NASA, this planet is moving about 100 light-years away in the solar system.

According to NASA, this planet is only 5 percent smaller than Earth. That is, the new planet is almost equal to Earth. The new planet looks like a rock. And this planet is traveling about 100 light years away in the solar system. NASA is now looking for the possibility of water on this planet. Because water is essential for life.

Despite the hard work of research on whether there is any possibility of life on this planet, the new discovery by NASA has increased the excitement in the world of science. However, based on the properties obtained from the planet, Emily Gilbert, the postdoctoral fellow who led the research team, claims that the planet could be habitable.

Three planets have already been discovered

Notably, under the mission of the TOI system, a team of NASA scientists has so far discovered three planets that look similar to Earth. The planets so far under this series are named TOI 700b, c and d. And this is why new planets have been added in the sequel of that series. Named TOI 700 e. In 2020, NASA discovered the planet TOI 700d, which was ten percent smaller than Earth while TOI 700d is 2.5 times larger than Earth.

Search for life on new planets

On April 18, 2018, NASA launched the Transiting Exoplanet Survey Satellite (TESS). Through this, NASA is constantly researching new planets and the possibility of life on those planets. According to NASA, since then TESS has discovered many planets. In this continuation, NASA has now discovered a new planet like Earth.

This NASA exploratory mission is expected to help us learn more about the mysterious world of our solar system. NASA says it will take a year to observe the new planet TOI 700 e. Only after that new information about this planet can be shared. We will have to wait another year to know the possibility of water and life on the new planet.

Oppo A78 5G: Dhansu phone with 5,000mAh battery to launch today, features will surprise you 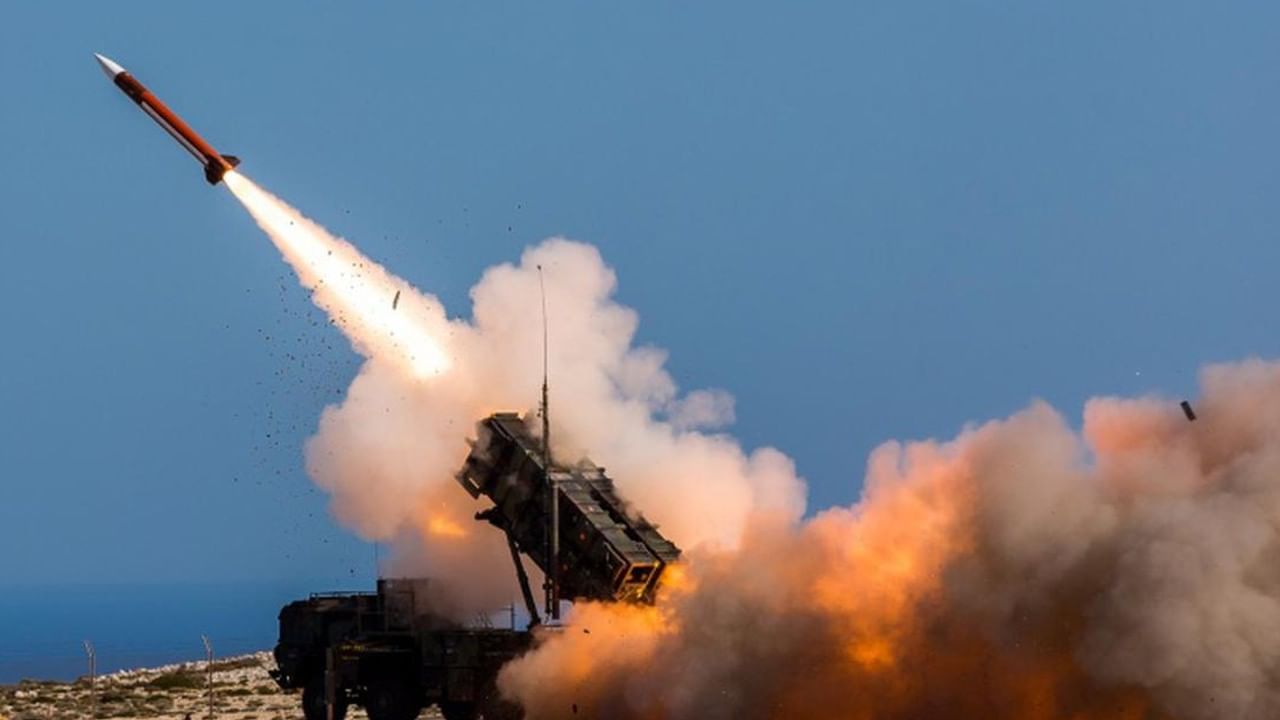 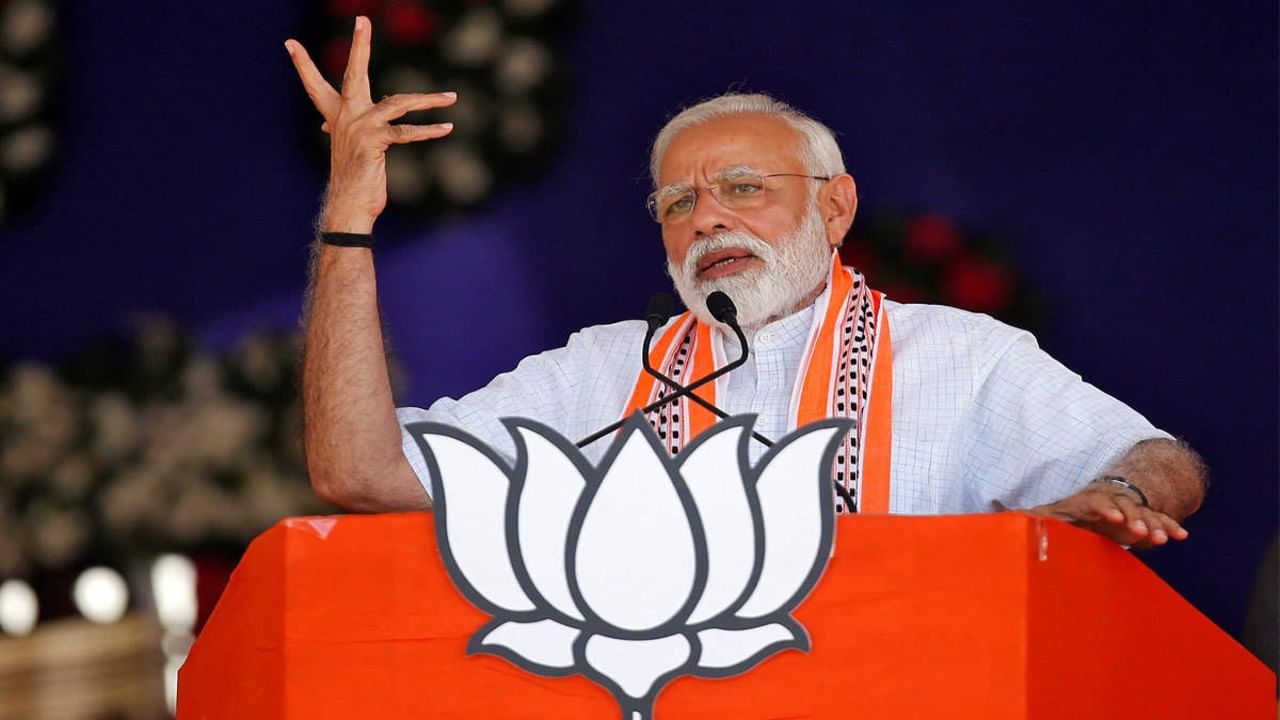 How BJP became the country’s largest party in… 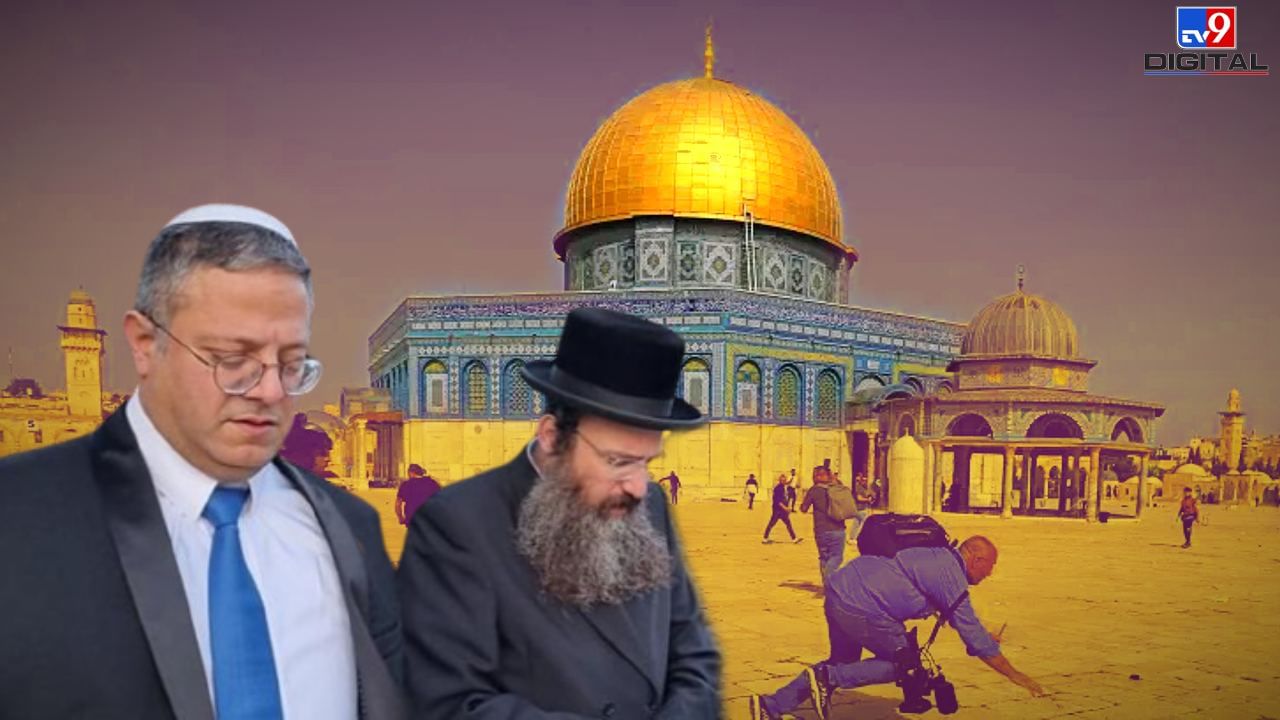 Christians, Jews, Muslims… Why the conflict in Al-Aqsa… 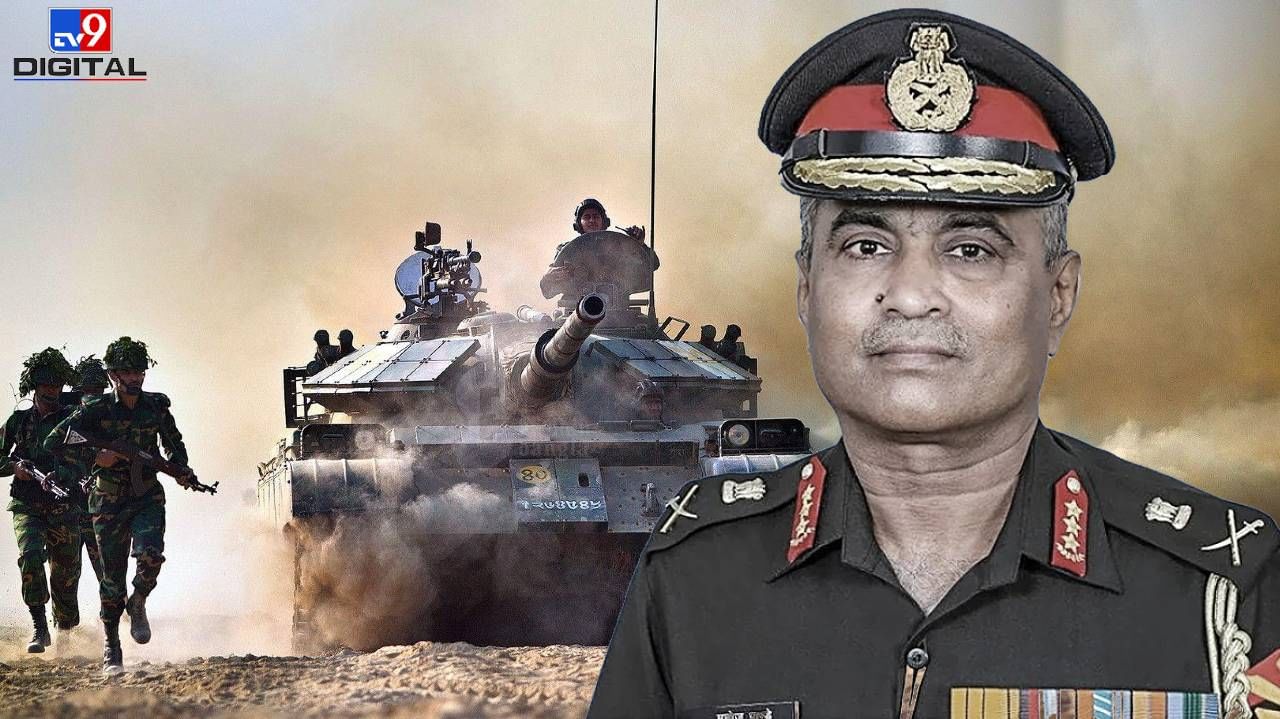 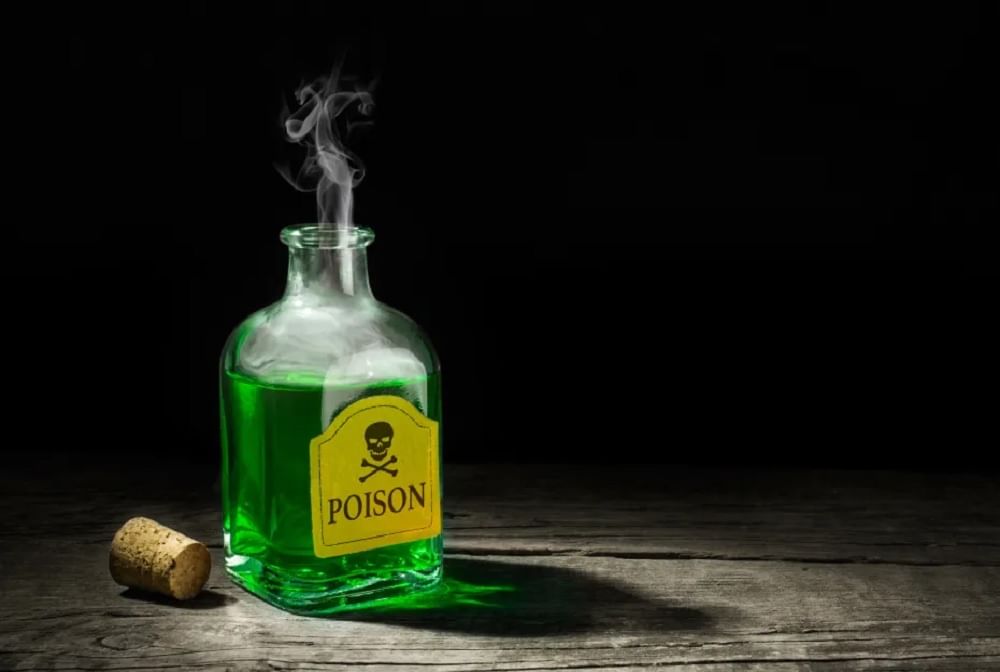 Inside Story: A deadly DNA-altering poison, which was… 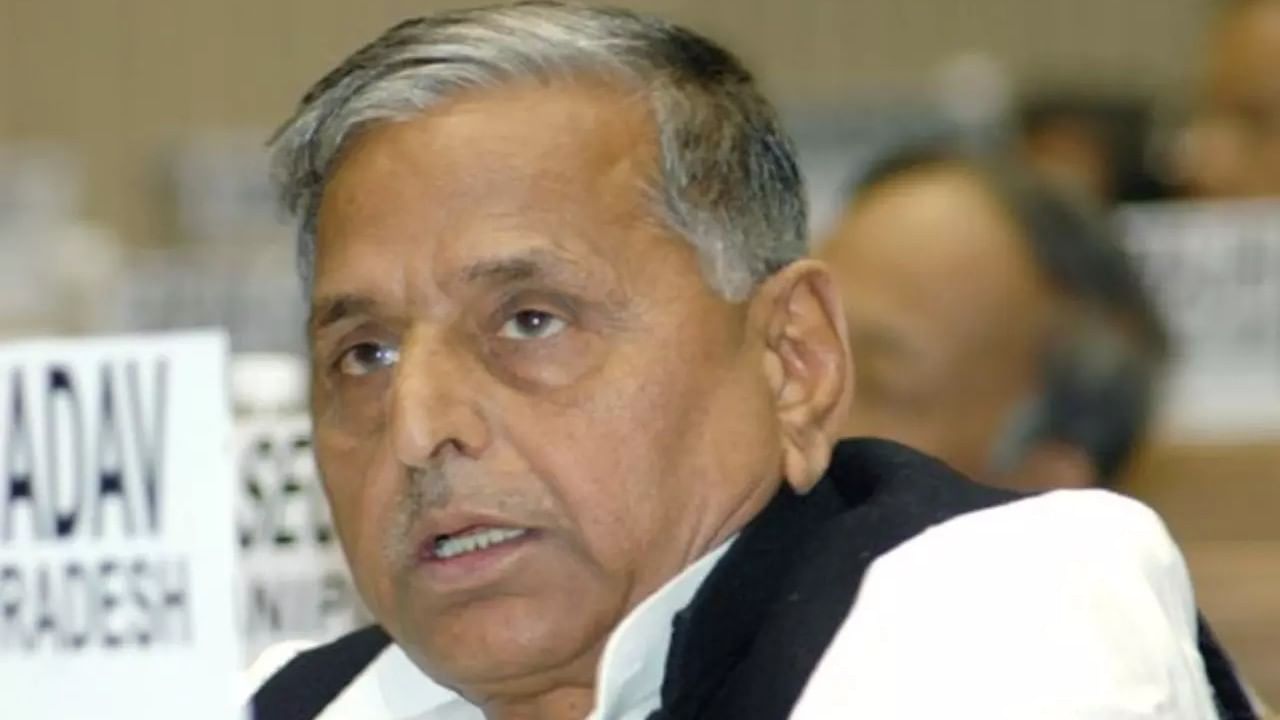 First removed from the chair of the Chief…