The UK prime minister said her daughter wanted more freedom but was also very upset to hear about the high crime rate in Britain.

The question of women’s safety arises everywhere. Be it India, America or Britain. The newly elected Prime Minister of the United Kingdom Rishi Sunak He said even his daughter is afraid to go out of the house alone. Sunak has opened up about his elder daughter Krishna. UK Prime Minister She said her daughter wants more freedom but is also very upset to hear about the many crimes in Britain. Citing an incident, she said, when nine-year-old Olivia was shot dead in Liverpool, the incident horrified the eldest daughter.

Determined to crack down on crime, Rishi Sunak said my eldest daughter is at an age where she wants to walk on her own and that’s why I didn’t live in that Downing Street flat when I was Chancellor. He said I want to make sure my kids and everyone else can move around safely. This is what any parent wants for their children.

PM Sunak said, I have taken security lightly in the past and so have many of our men. The events of the past year have shown us that many women and girls do not feel as safe as they should. So dealing with that and making it safe for people is something that is very important to me personally.

Police should be beaten on the streets – Sunak

Rishi Sunak also said that he is determined to reduce crime during his tenure. “I see it as part of stepping it up a notch,” he said. He said that more police officers should be deployed. The safety of the people should be ensured by staying on the road. “It is incredibly important to me to put more police officers on the streets to reduce neighborhood crime,” the Prime Minister said.

British Prime Minister Rishi Sunak has said that the government is determined to conclude free trade agreement (FTA) talks with India quickly. He reviewed progress on the FTA during his first meeting with Prime Minister Modi at the G20 summit in Bali, Indonesia on Thursday after taking office at 10 Downing Street, he told the House of Commons, the lower house of parliament. This session of Parliament was on the sidelines of the G-20 Summit in Bali, Indonesia. Keir Starmer, leader of Britain’s opposition Labor Party, and MPs from his own Conservative Party questioned him about the time frame for completing the deal with India. In response, Sunak said, I have discussed the free trade agreement with the Indian government. The Prime Minister of India and I have asked our team to work as quickly as possible.

Bangladesh has increased the import duty on oranges, increasing the hardship for farmers 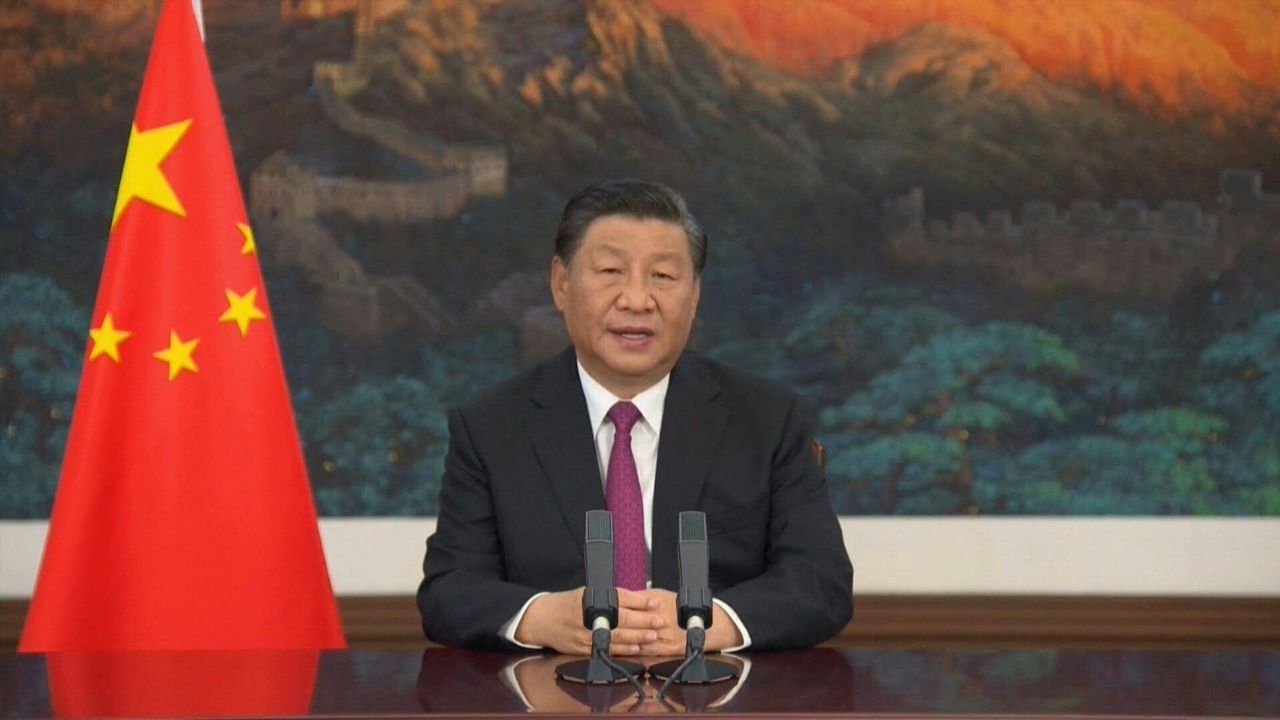 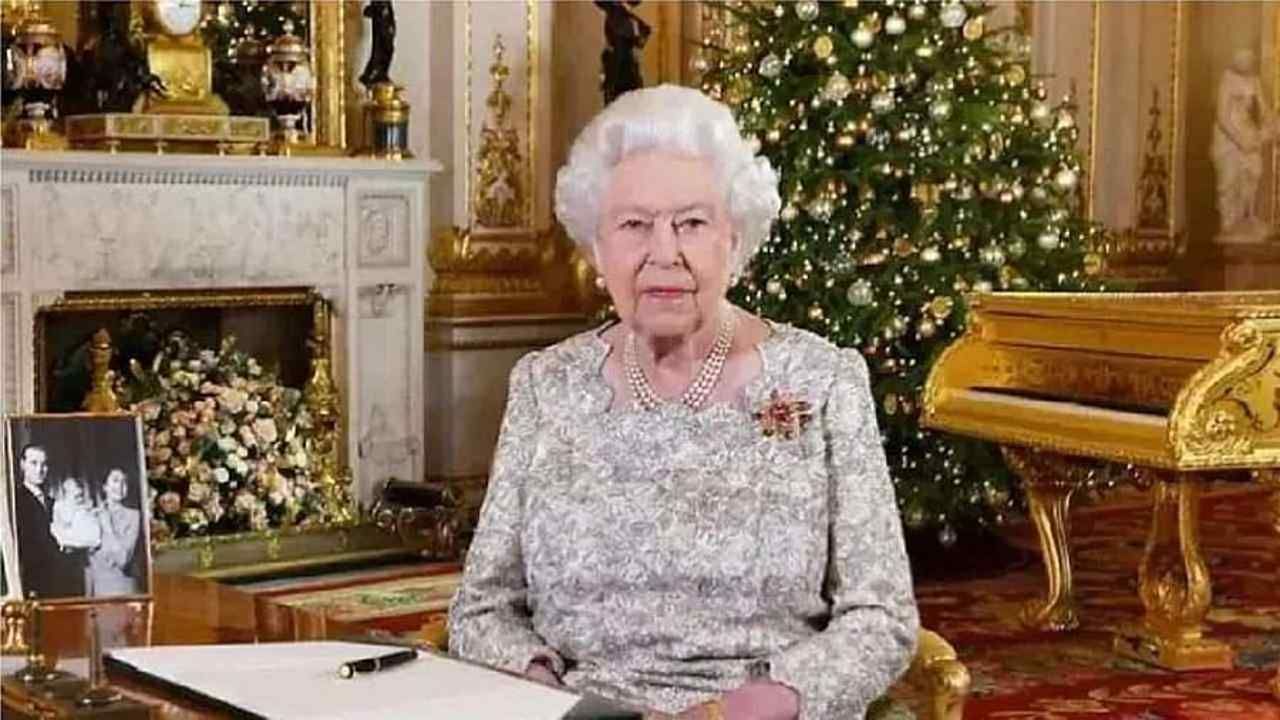 Britain’s Queen Elizabeth II will not attend the… 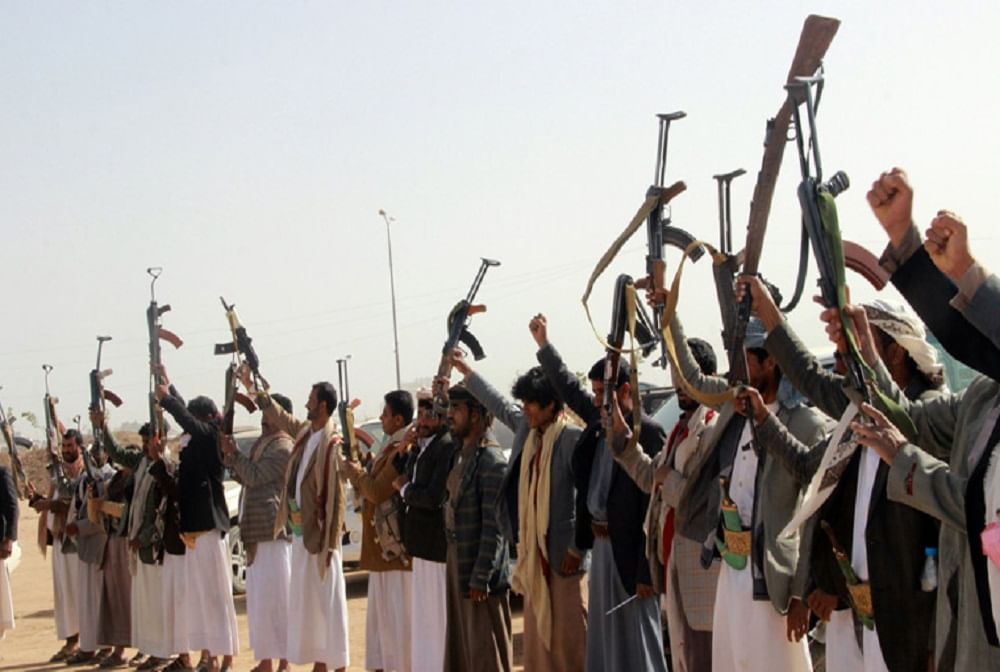 Yemen: Houthi rebels will not end siege of…