In states where the number of Hindus is small, states have different views on giving them minority status. 24 States and 6 Union Territories have sent suggestions to the Centre. Based on this advice, the Center submitted an affidavit in the Supreme Court.

The Hindus According to their small population in the state Minority The views of the state governments on the demand for status differ from each other. 24 State Governments and 6 Union Territories have submitted their suggestions to the Central Government. With these suggestions, the central government Supreme Court I have filed an affidavit. It is also informed that a reminder was sent to 6 states and Union Territories on December 21 last to send the advisory.

Most states have advocated giving the right to grant minority status to states, while some have left it up to the central government to decide. Others feel that the status quo should be maintained. Andhra Pradesh, Bihar, Assam, Chhattisgarh, Karnataka, Kerala, Madhya Pradesh, Punjab, Mizoram, Meghalaya, Manipur, Odisha, Uttarakhand, Uttar Pradesh, Nagaland, Himachal Pradesh, the central government said in an affidavit filed in the Supreme Court. , suggestions have been received from 6 Union Territories including Gujarat, Haryana, Goa, Bengal Tripura, Tamil Nadu, while suggestions are awaited from Union Territories of Arunachal Pradesh, Jharkhand, Rajasthan, Telangana and Jammu & Kashmir and Lakshadweep.

In the advisory sent to the Centre, Tripura, Uttarakhand, West Bengal, Sikkim, Tamil Nadu, Manipur, Nagaland, Punjab, Chhattisgarh, Assam and Andhra Pradesh have suggested determining minority status at the state level. While Uttar Pradesh, Meghalaya, Maharashtra, Haryana and Himachal Pradesh have given feedback on assessment at national or central level. Odisha, Madhya Pradesh, Kerala, Bihar and Karnataka suggested no change. On the other hand, Mizoram has provided only minority figures, where both the Center and the states have rights, and Goa has not provided an opinion. Although Union Territories are said to run under the Central Government.

Maharashtra has suggested this

Notably, the Center filed this affidavit in the Supreme Court in a petition filed by advocate Ashwini Kumar Upadhyay. The petition demanded that the country grant minority status to Hindus in states where their population is less than that of other religions.

Which country has the most powerful passport in the world? Read today's current affairs 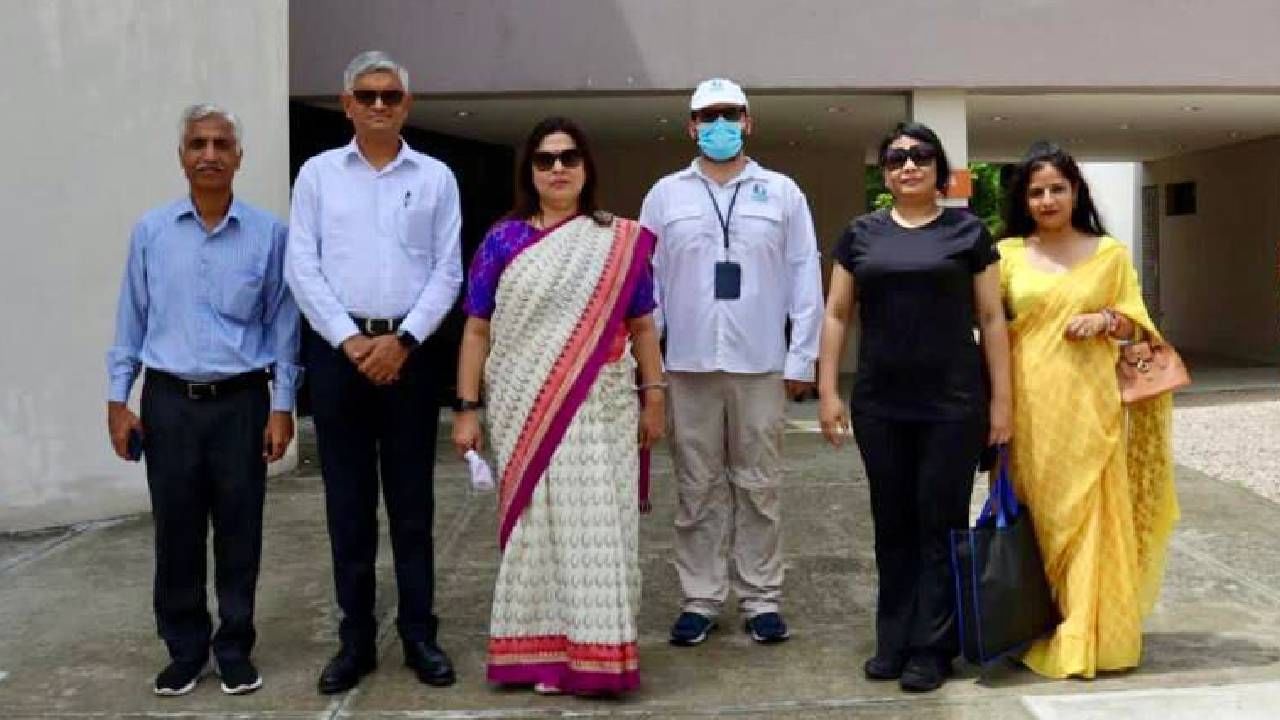 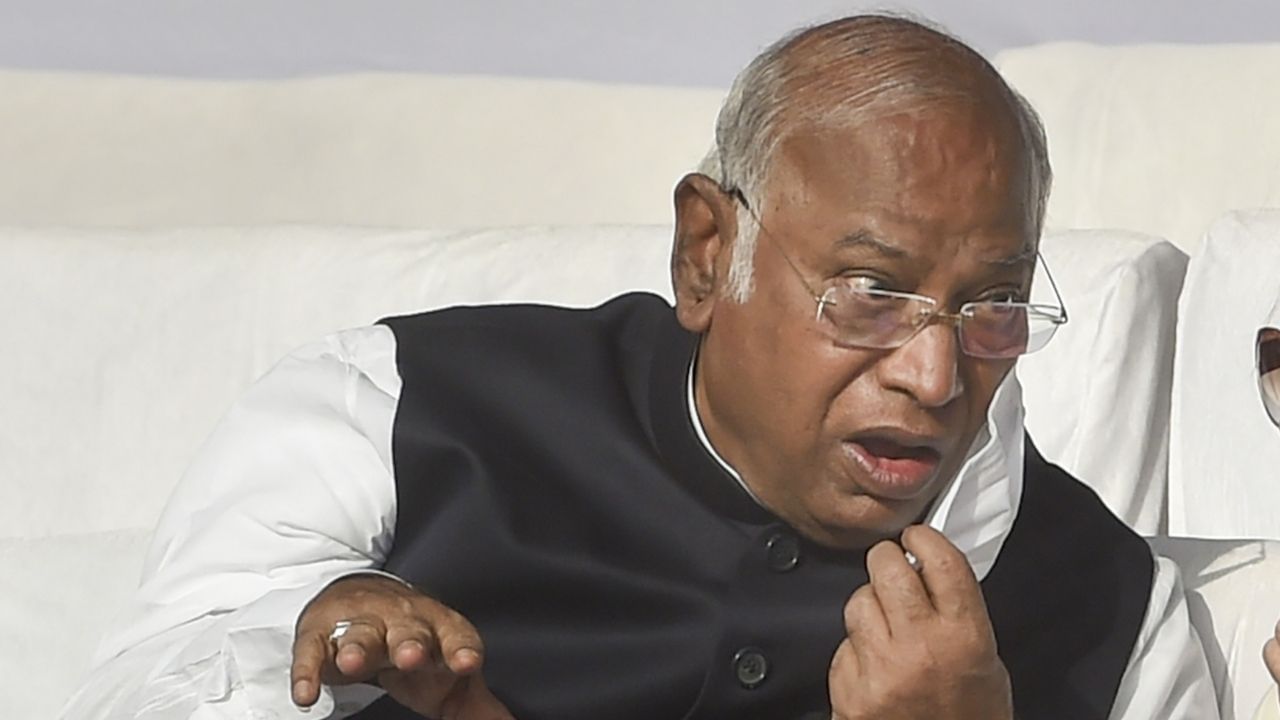 China is building villages and roads on the… 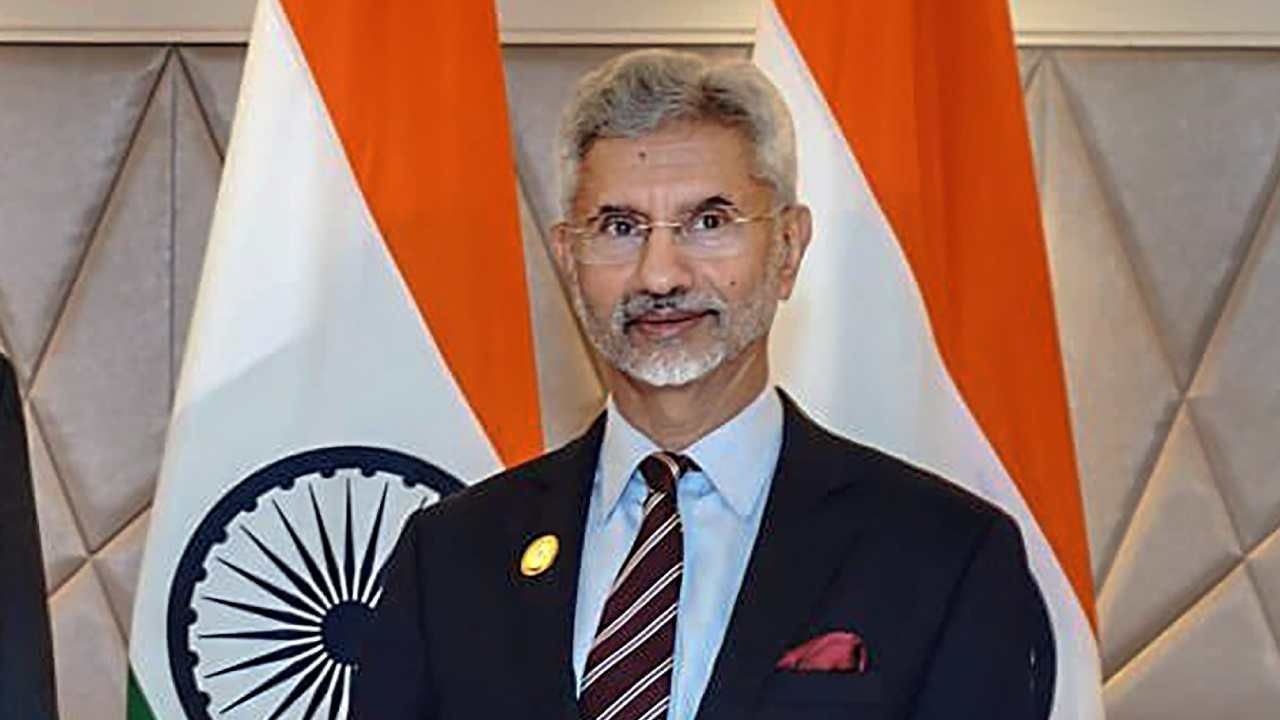 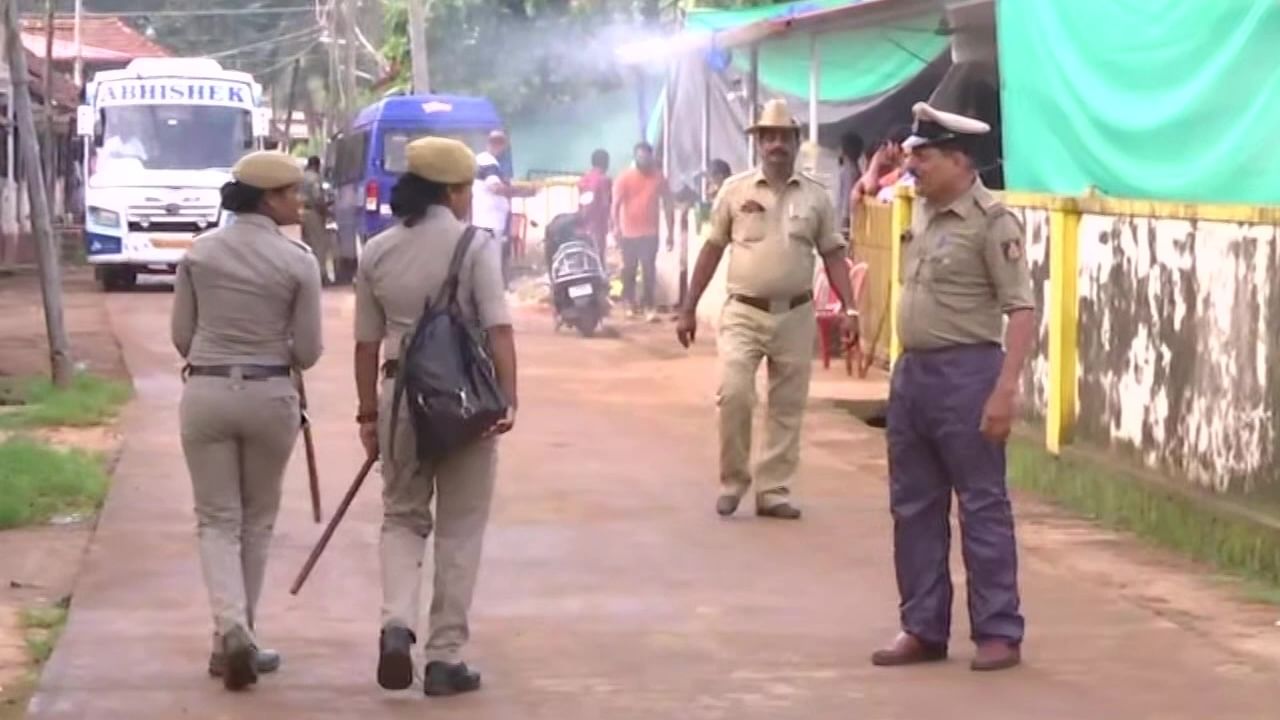 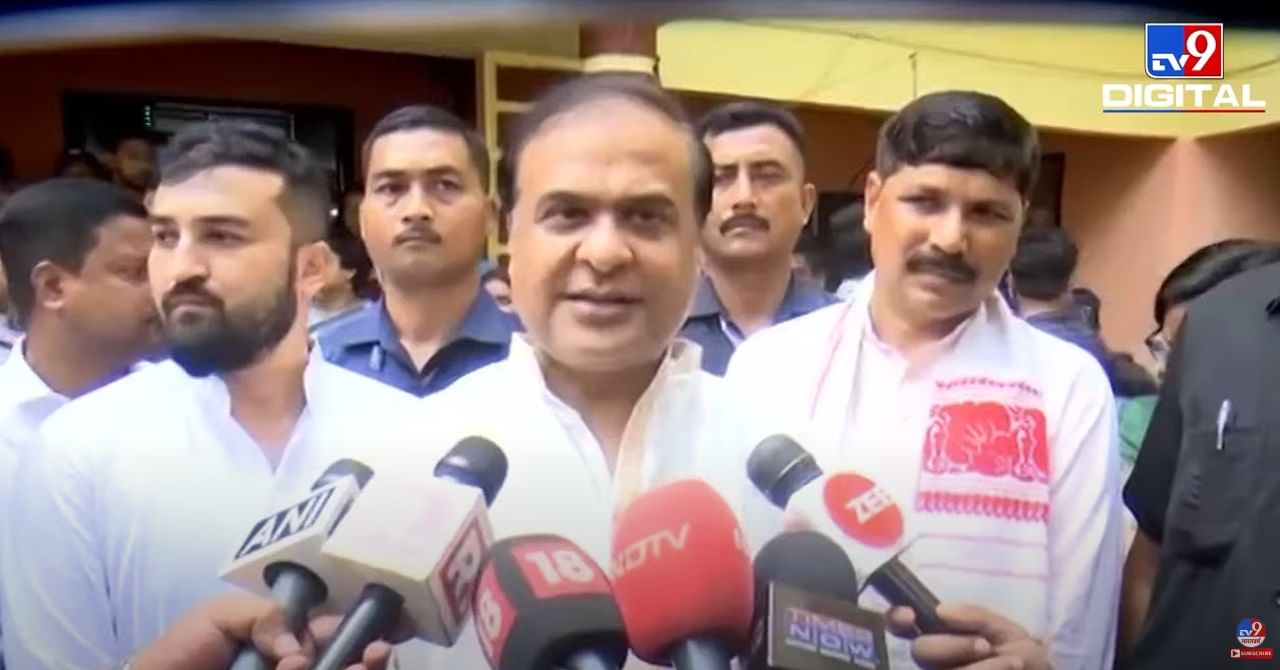 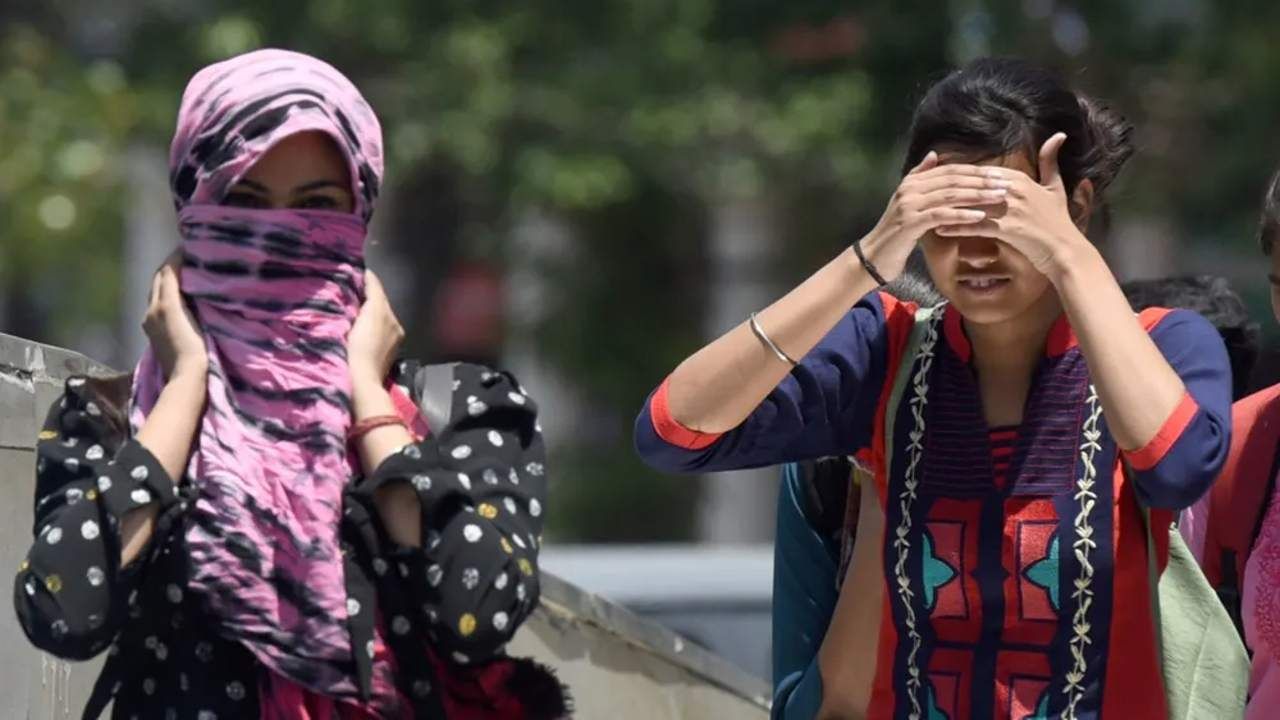 Weather update: Many states will be relieved from…