On 12 December 2009, the Lucknow bench of the Allahabad High Court commuted Manu’s death sentence to life imprisonment, saying it did not fall under the category of rare cases.

Gandhiji shot, will you take a shot… In every scene of Manjunath film, the pain seems to speak for itself. The exhibition of this film is based on a true story When Goa happened in the film, people’s eyes were wet and the hall erupted in applause., on November 19, 2005, Indian Oil Corporation’s sales manager S. Manjunath was assassinated as a reward for integrity and conscience. While shooting, the killers say,Trying to speak very truthfully, Gandhiji ate a bullet, will you take the bullet? But why are we discussing this after 18 years?

Convicted for the murder of Indian Oil Corporation (IOC) sales manager S Manjunath, who is serving a life sentence, walked out of jail on Sunday after the Uttar Pradesh government ordered his premature release. Manjunath, 27, an IIM Lucknow graduate, was killed in 2005 for exposing corruption and an oil adulteration racket in Lakhimpur Kheri, where he was posted.

The application has been sent to the state government

Giri and Sharma are among the six accused who have been sentenced to life imprisonment for Manjunath’s murder. The prime accused Pawan Mittal alias Manu Mittal and other accused Devesh Agnihotri, Rakesh Anand and Rajesh Verma are in Bareilly Jail. The incident took place on November 20, 2005, when the Sitapur police stopped a vehicle near Sabuj Dhaba in Mohli police station area. Police searched the car and found a dead body in the back seat. The two men in the car, Rakesh Anand and Vivek Sharma, have been taken into custody for questioning. Sharma was driving the car.

Manjunath was killed out of fear

Manjunath’s body was identified by a resident of Lakhimpur Kheri, who was passing by and stopped on the spot after seeing the crowd. Police learned that on the night of 18 November 2005, Manjunath had booked a room at a hotel in Gola Gokaran. The next day he went to Mittal Pump for inspection and found irregularities. Sulakshan Mittal was father of petrol pump owner Manu Mittal. Manjunath told the petrol pump owner that he would send his inspection report to the headquarters. Incidentally, this is the second time this pump has been found to be faulty. Earlier, the pump was sealed for a month and opened only after paying a fine of Rs 70,000 to the owner.

According to the police, despite Manjunath’s warning, Manu Mittal continued to adulterate the oil. Even if he was caught a second time, his license was in danger of being revoked. So they decided to kill Manjunath before reporting. Incidentally, before leaving the Mittal petrol pump on November 19, Manjunath had left a measuring device there to check for adulteration in the fuel. Manjunath went to watch a cricket match at another petrol pump.

Shots were fired near the car

Police said Manjunath returned to Mittal’s pump around 9.30 pm, from where an employee called Manu, who arrived 10 minutes later with friend Agnihotri. They took Manjunath to his car where they shot him and pushed his body into the back seat. Manu asks the petrol pump employee Anand and Sharma to dispose of it. Manu and Agnihotri were arrested for allegedly shooting Manjunath. Anand and Sharma were arrested during the location of the body. Manu’s employee Lalla Giri was charged with tampering with evidence, while another friend of Manu’s, Rajesh Verma, was booked for harboring the accused. Police said it was Rajesh Verma’s licensed pistol that Agnihotri used to shoot Manjunath.

The court has sentenced for various crimes

Pump employees Sanjay Awasthi and Harish Mishra have been charged with framing Manjunath and tampering with evidence. The UP Police filed the chargesheet in February 2006. On March 23, 2007, a district court in Lakhimpur Kheri convicted eight accused of Manjunath’s murder. He was convicted of criminal conspiracy and murder as well as destruction of evidence. He was convicted under the Arms Act.

Three days later the court sentenced Manu Mittal to death and seven others to life imprisonment. The defendants challenged this verdict in the High Court. On 12 December 2009, the Lucknow bench of the Allahabad High Court commuted Manu’s death sentence to life imprisonment, saying it did not fall under the category of rare cases. The court also canceled the sentence of Harish Mishra and Sanjay. Awasthi said there was no concrete evidence to link him to the crime. The High Court, however, upheld the conviction and life sentence of five other accused Agnihotri, Anand, Giri, Sharma and Verma. In March 2015, the Supreme Court dismissed appeals filed by all the convicts and sentenced them to life imprisonment. 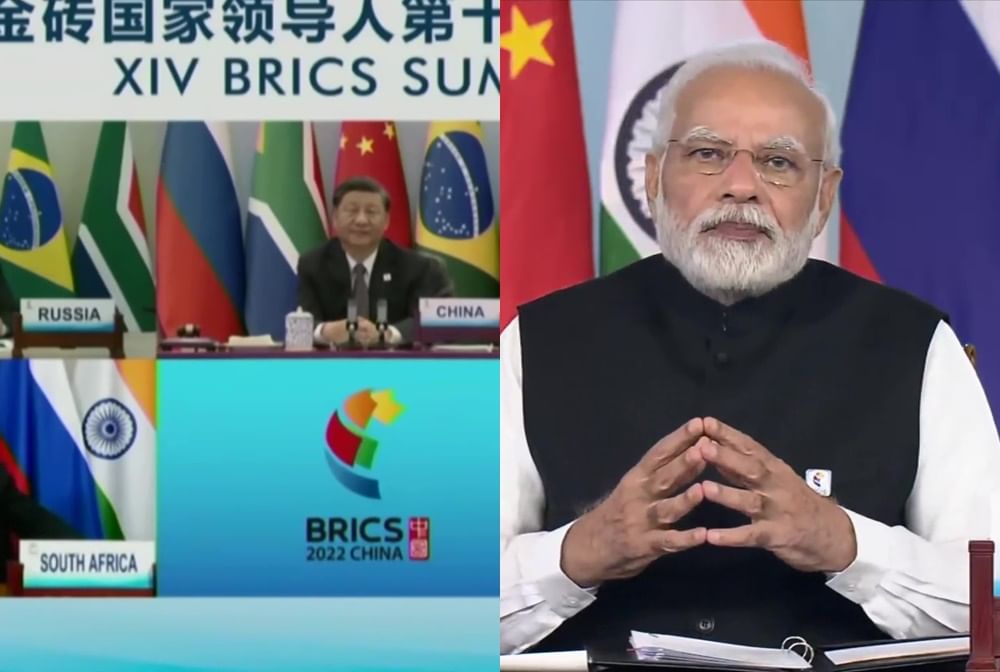 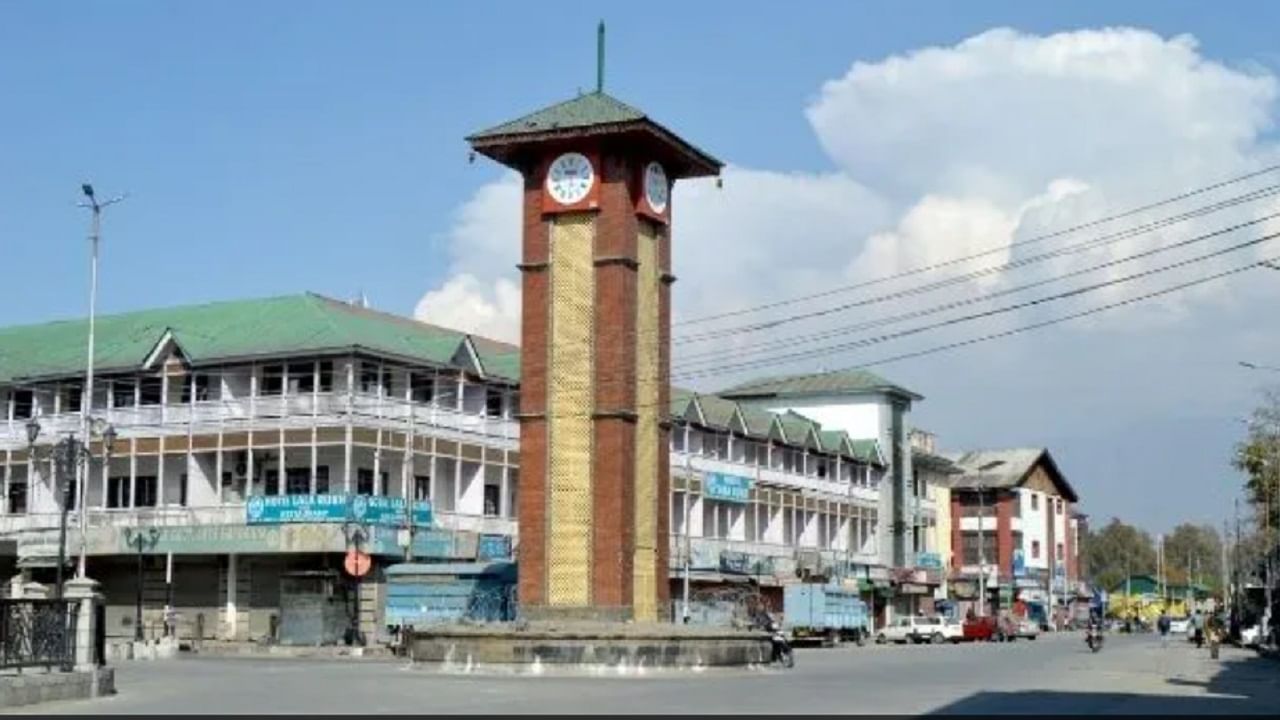 Why the opposition to the proposed cancer hospital… 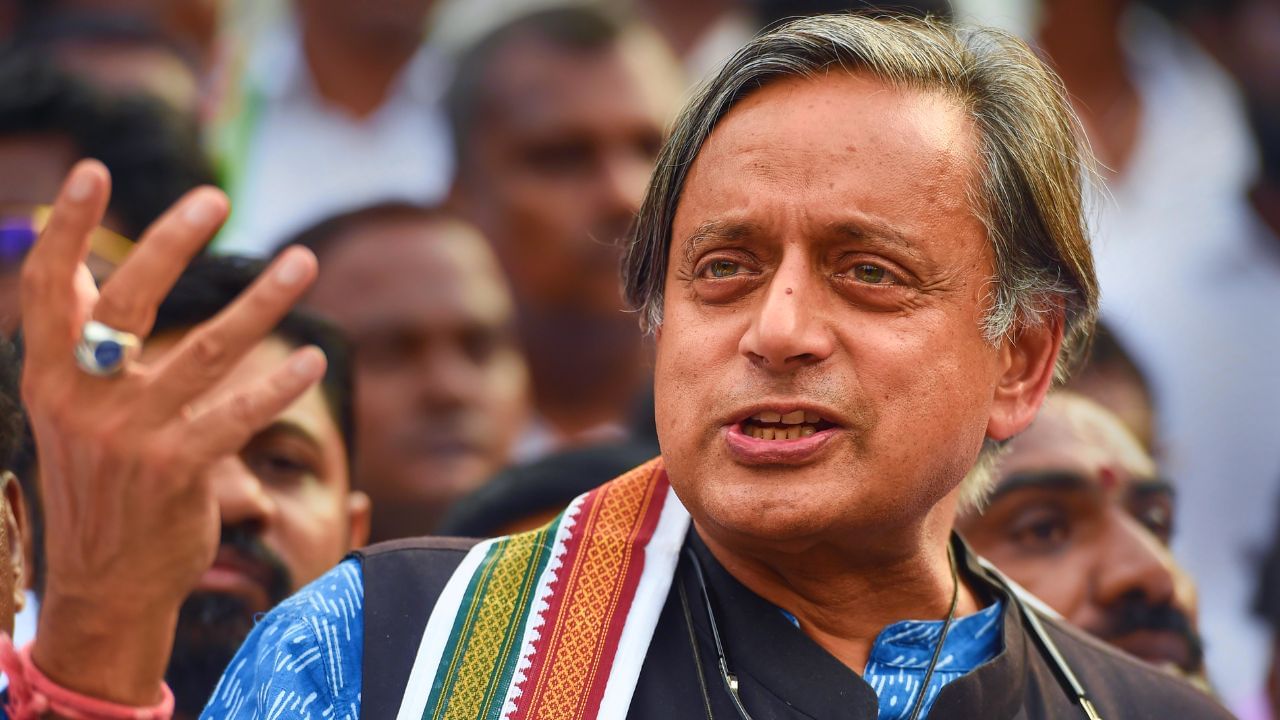 Congress president election: ‘There is pressure on some… 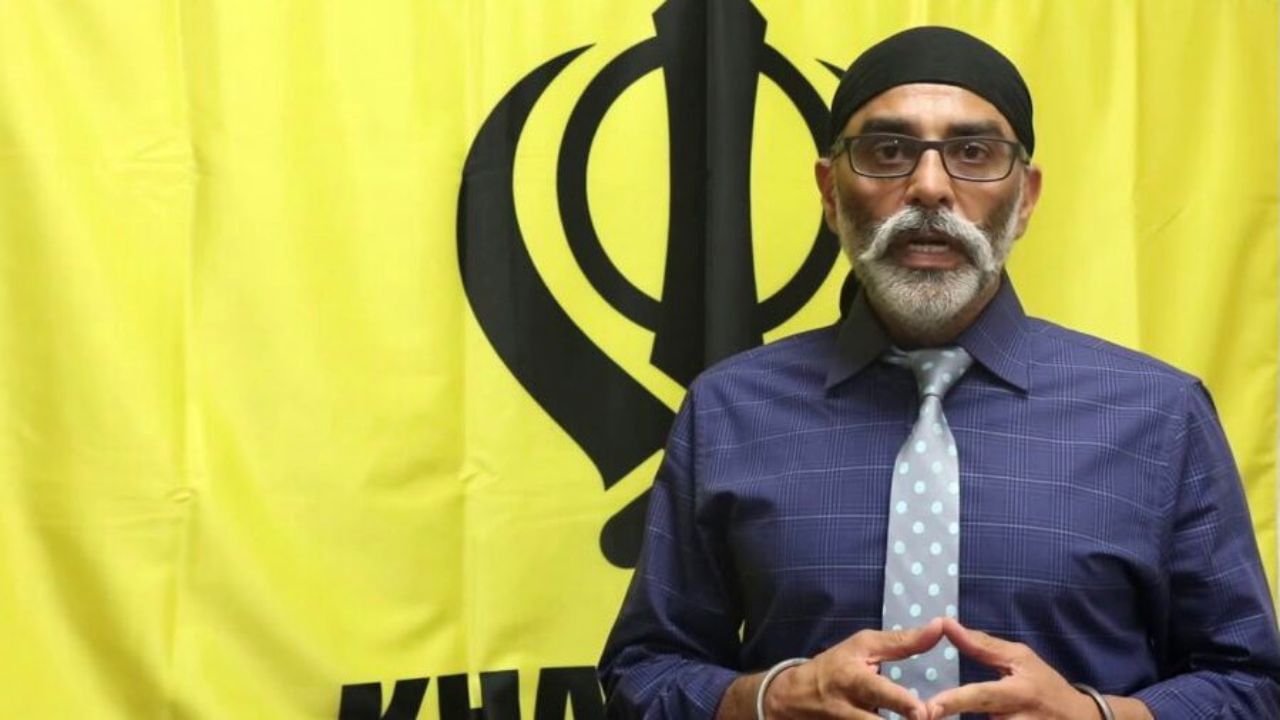 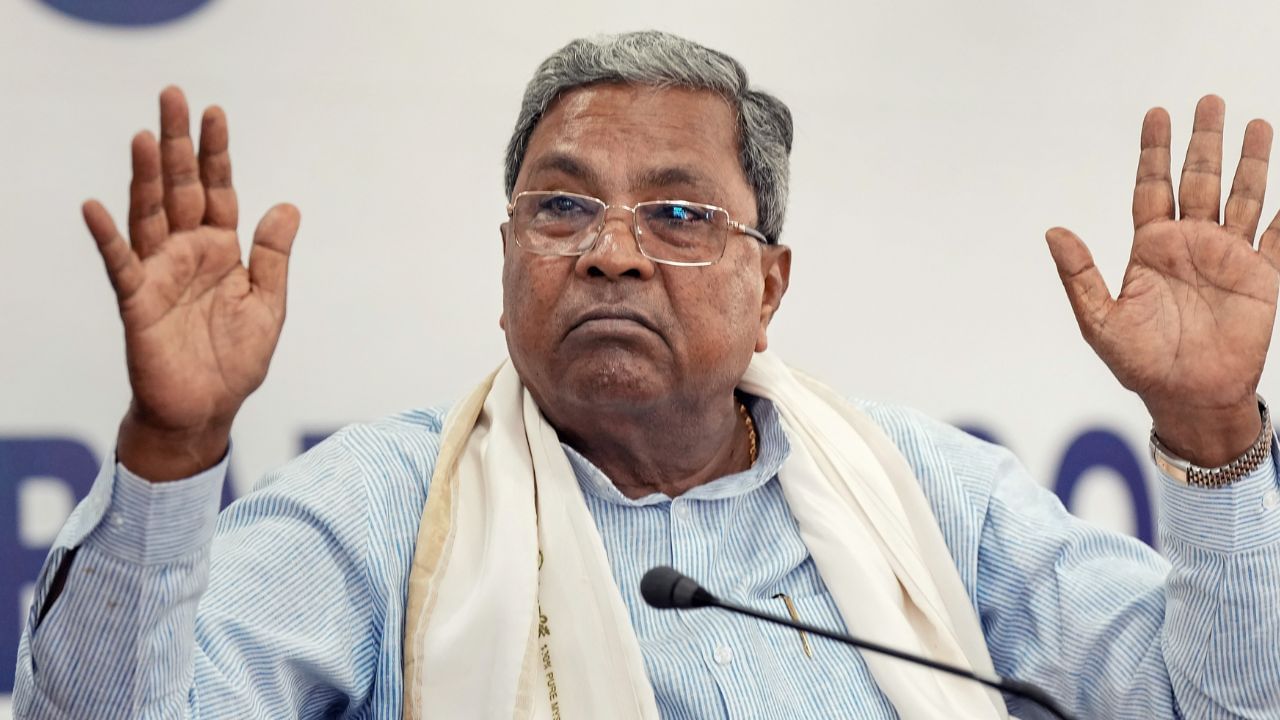 Politics over books in Karnataka, ban on launch,…