Earlier Manish Sisodia said that CBI reached my office again today. He is welcome. They raided my house, raided my office, searched my locker, even searched my village. CBI has not and will not find anything against me, as I have not committed any wrongdoing. Worked earnestly for the education of the children of Delhi.

Almost five months after raids on Sisodia’s properties, the CBI-led raid is underway. At the same time, Delhi Deputy Chief Minister Manish Sisodia said that he and his family had fully cooperated in the previous CBI raid. He claimed that the CBI was being misused by the Centre. Manish Sisodia has been named as accused number 1 among the fifteen accused in the CBI’s First Information Report or FIR in the Delhi Liquor Policy case.

CBI raids have been conducted at more than 20 places

The CBI had searched more than 20 places, including Manish Sisodia’s residence, on allegations of corruption at the Center in Delhi’s liquor policy. After news of the raid came to light, Manish Sisodia tweeted, “CBI is at my residence. I will cooperate with the investigating agency, they will not find anything against me.”

Explain that the investigating agency has registered an FIR, which is probing the Delhi Excise Policy starting November 2021. Under this, liquor shop licenses have been handed over to private individuals. Sisodia named 15 people in the FIR filed by the CBI. Excise officials, liquor company officials, dealers along with some unidentified government employees and private persons have been booked in this case.

Arjun Kapoor's Kutta failed to make a splash at the box office, earning only so much on its first day 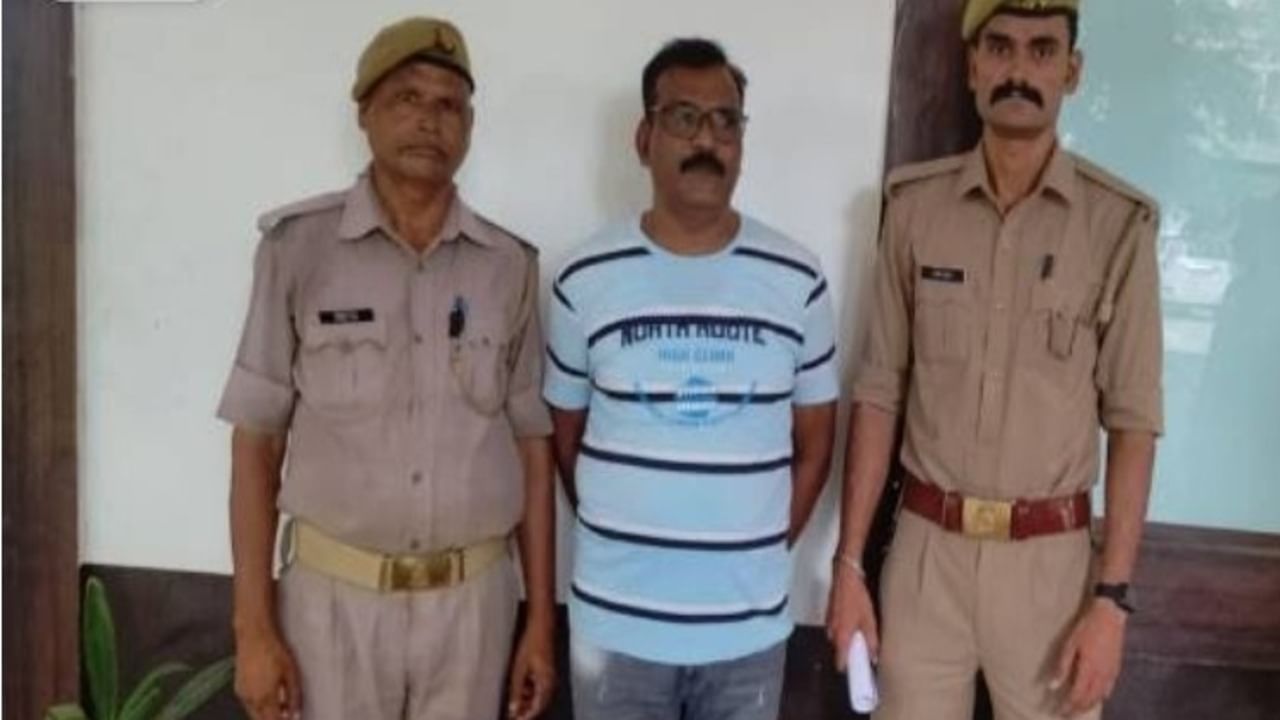 Making a video of a friend’s wife taking… 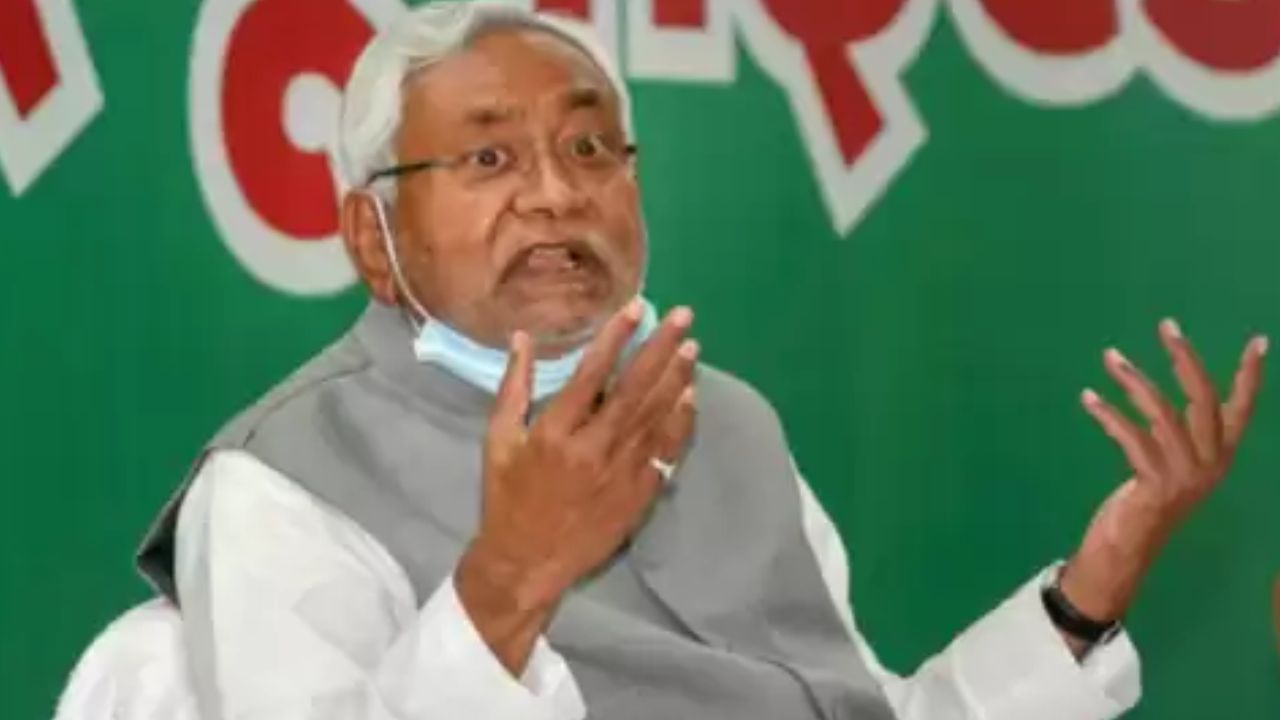 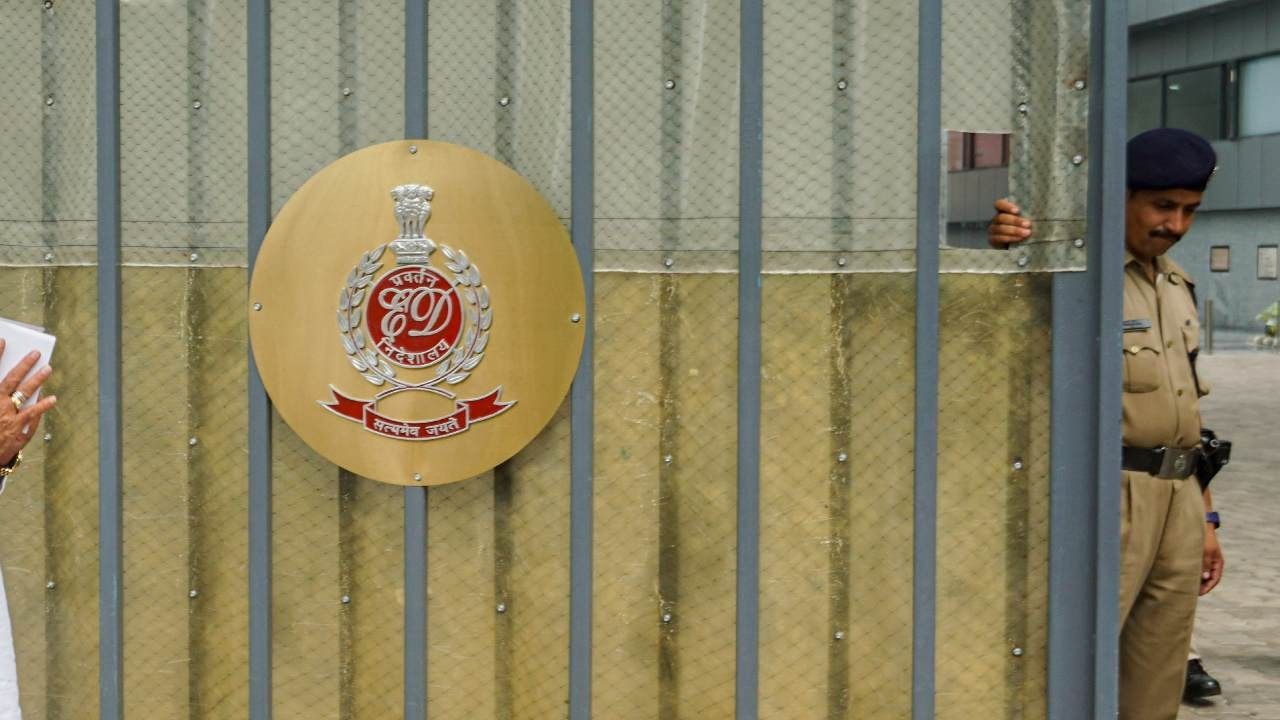 All Bihar NDA parties are pouring love on… 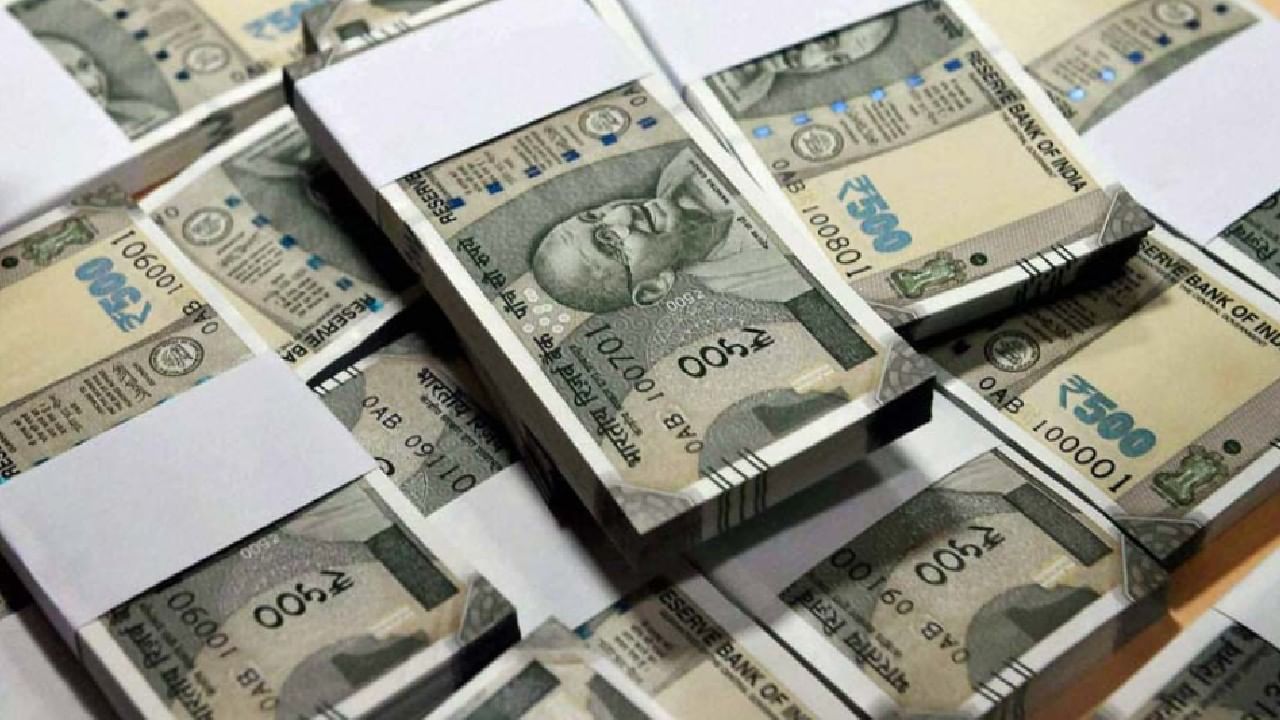 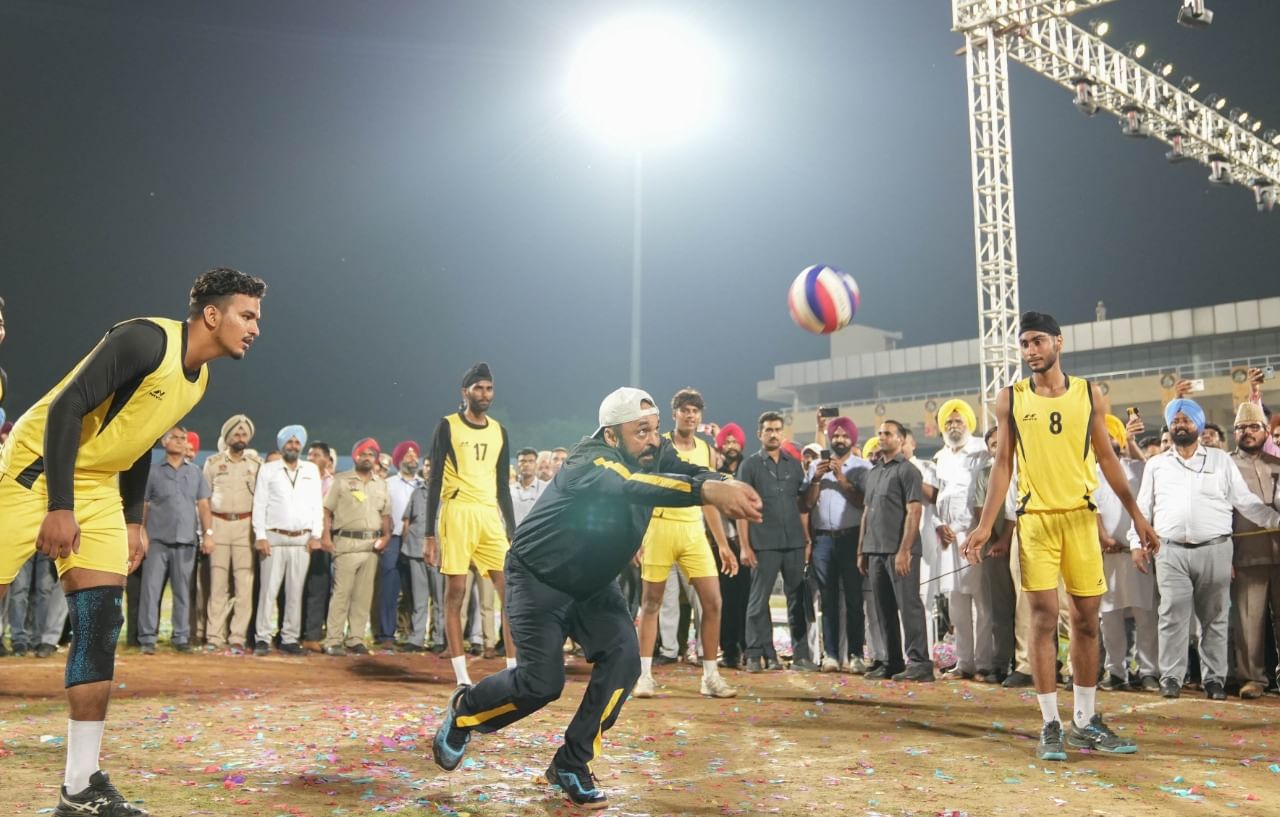