Jitan Ram Manji said Sudhakar Singh’s statement is not good for the alliance. The government may be in trouble.

of Bihar Former Chief Minister Jitan Ram Manji RJD MLA Sudhakar called Singh an agent of BJP. Jitan Ram Manji said Sudhakar Singh has been made a minister. He is the leader of our alliance. If he felt there was a mistake in his ministry, he should have corrected it. Should have spoken to Chief Minister Nitish Kumar. But he ran away and resigned from the post of minister and now he is talking differently. Jitan Ram Manji said that if Sudhakar Singh is with the Grand Alliance then he should refrain from making such statements. Because it can create a crisis on the government.

In support of Chandrasekhar’s statement

On the other hand, referring to the statement given by Education Minister Chandrasekhar on Sri Ramcharitmanas, he said that Sudhakar Singh’s statement should not be fussed over, there are some issues which have arisen due to misunderstanding, examples of which have been given, then there should not be fuss made in such a situation. There are some things in Ramcharitmanas that can be denied. Jitan Ram Manji again said that he considered Ramayana to be poetry. There are many principles in this. Teaches to practice religion.

Rama is said to be imaginary

In fact Jitan Ram Manji raised questions about Ramcharitmanas before Chandrasekhar. He questioned the existence of Lord Sri Rama. And Rama was called imaginary. Manji said Rama was not a god, he was a character of Tulsidas and Valmiki Ramayana. Many good things are written in Ramayana, so we believe in it, but not in Rama. Manji also said that all the upper castes in India came from other countries.

Kanjhawala incident: The officers saved themselves while handling the children, read the names of the 11 dismissed policemen! 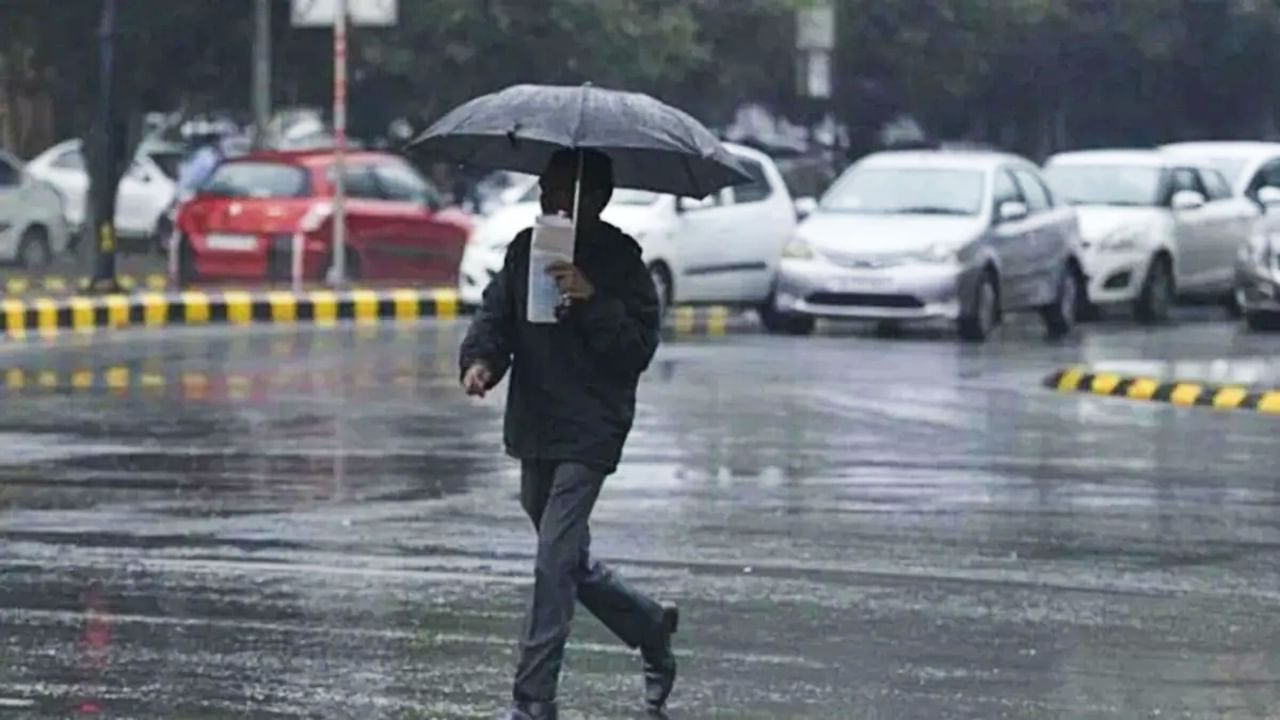 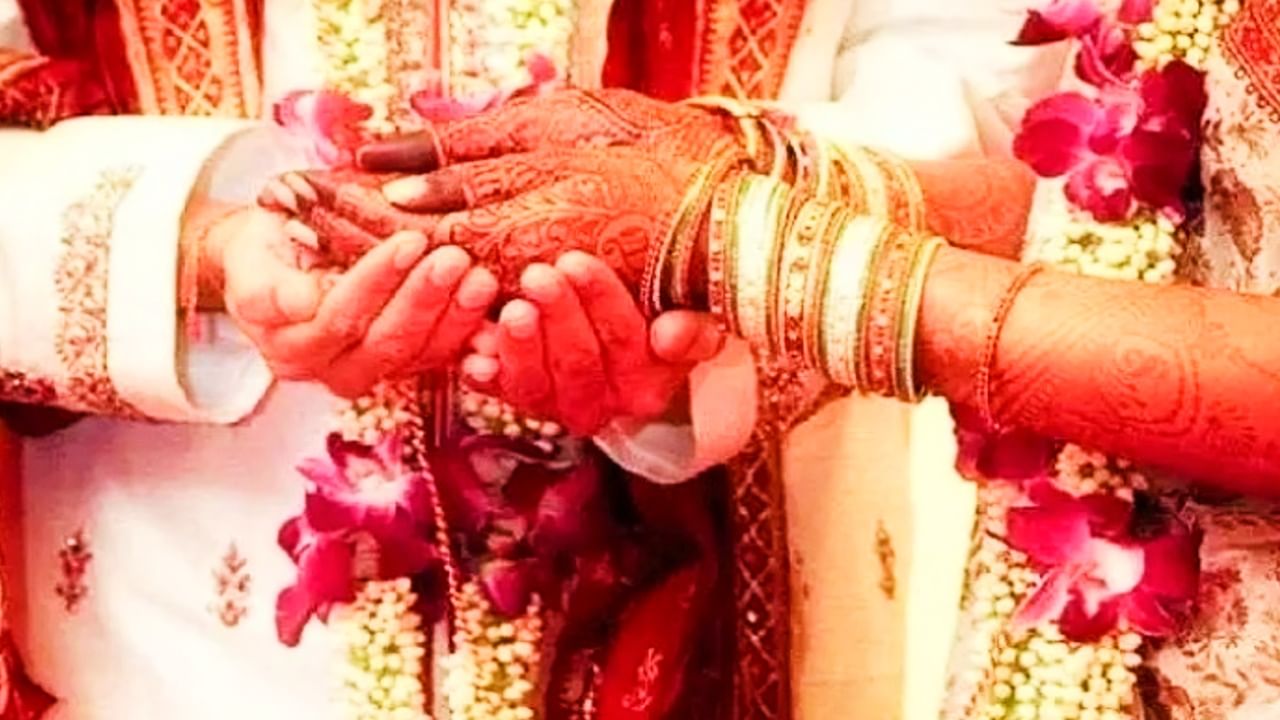 On the third day of the marriage, the… 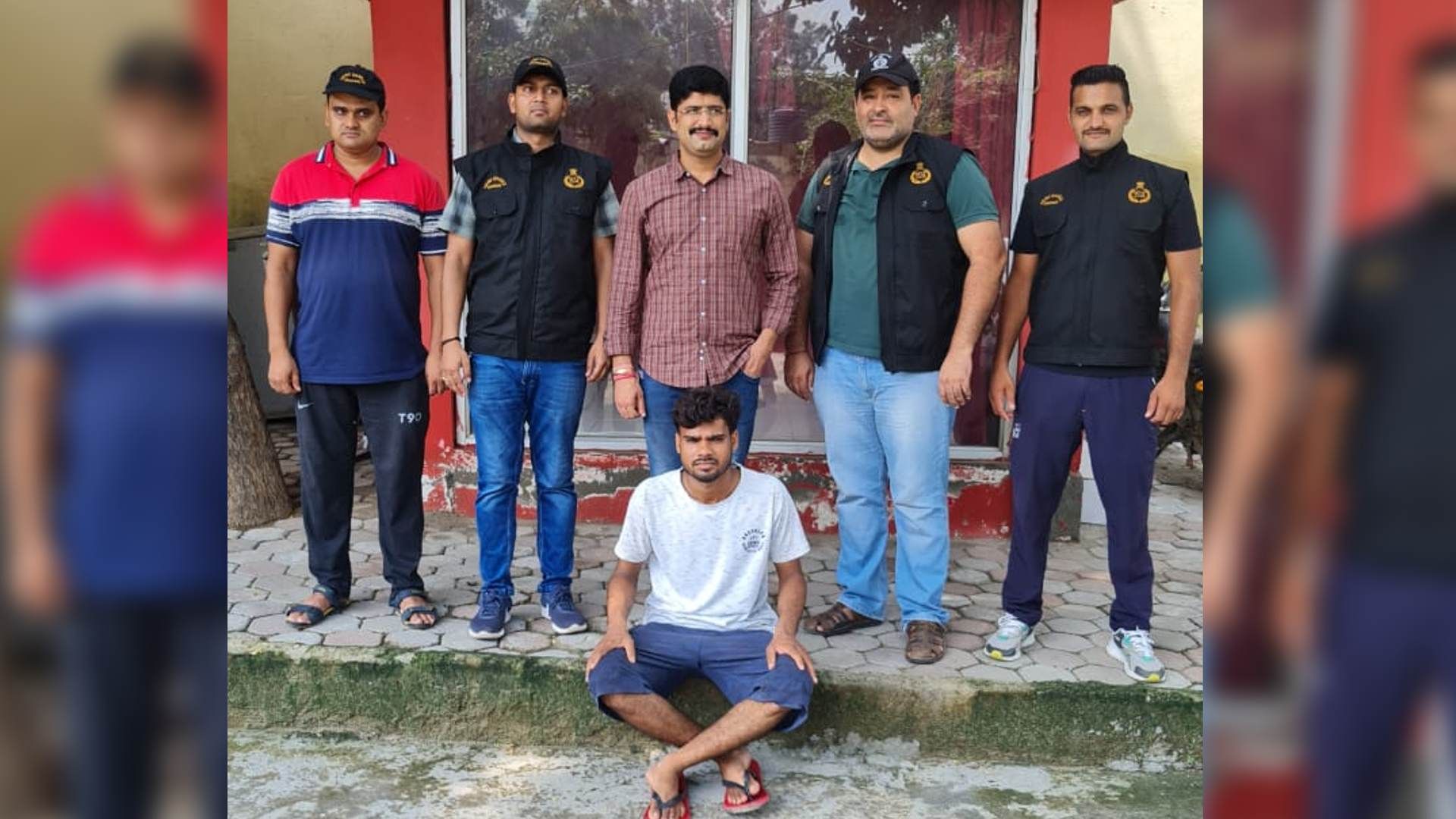 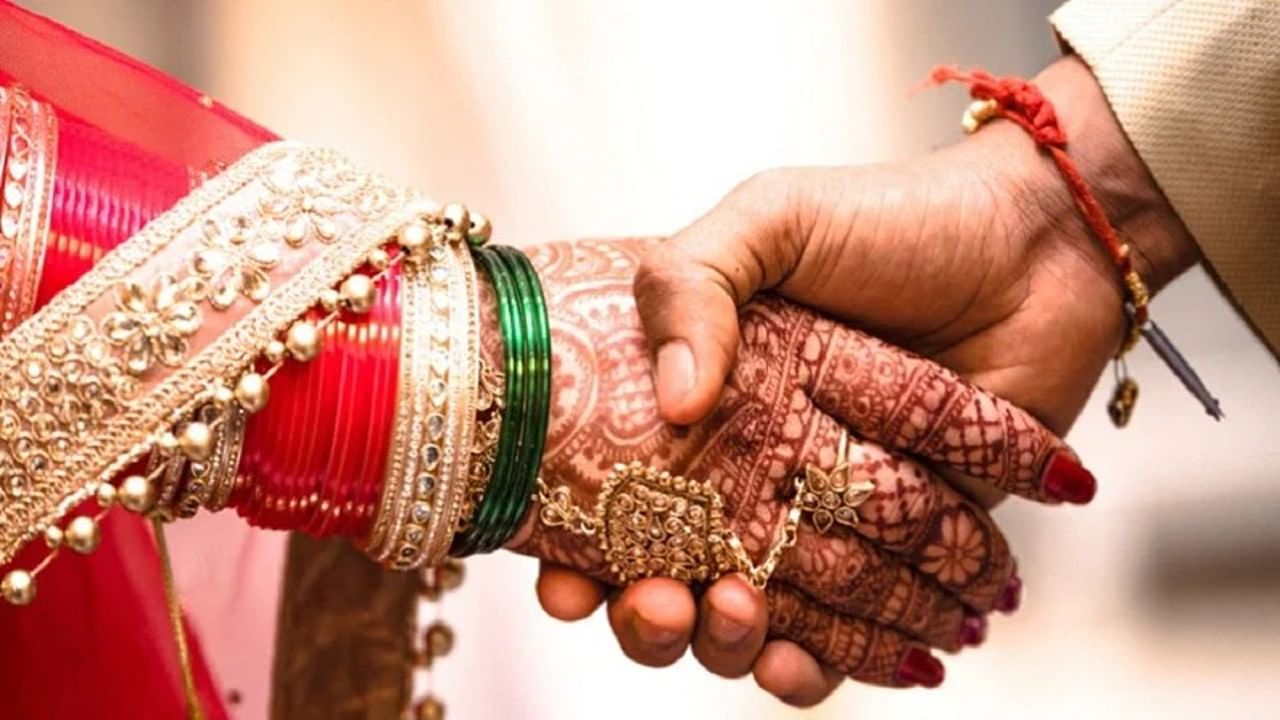 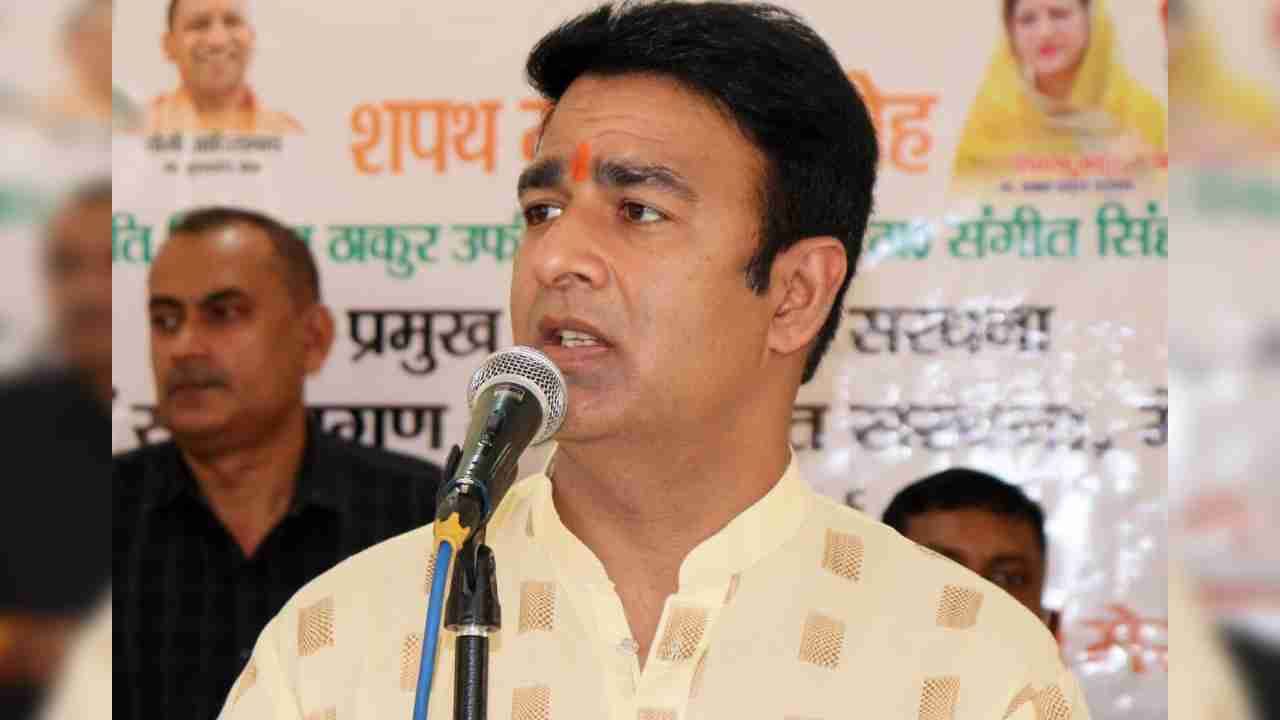 ‘Anti-national forces are active, Rajputs have taken up… 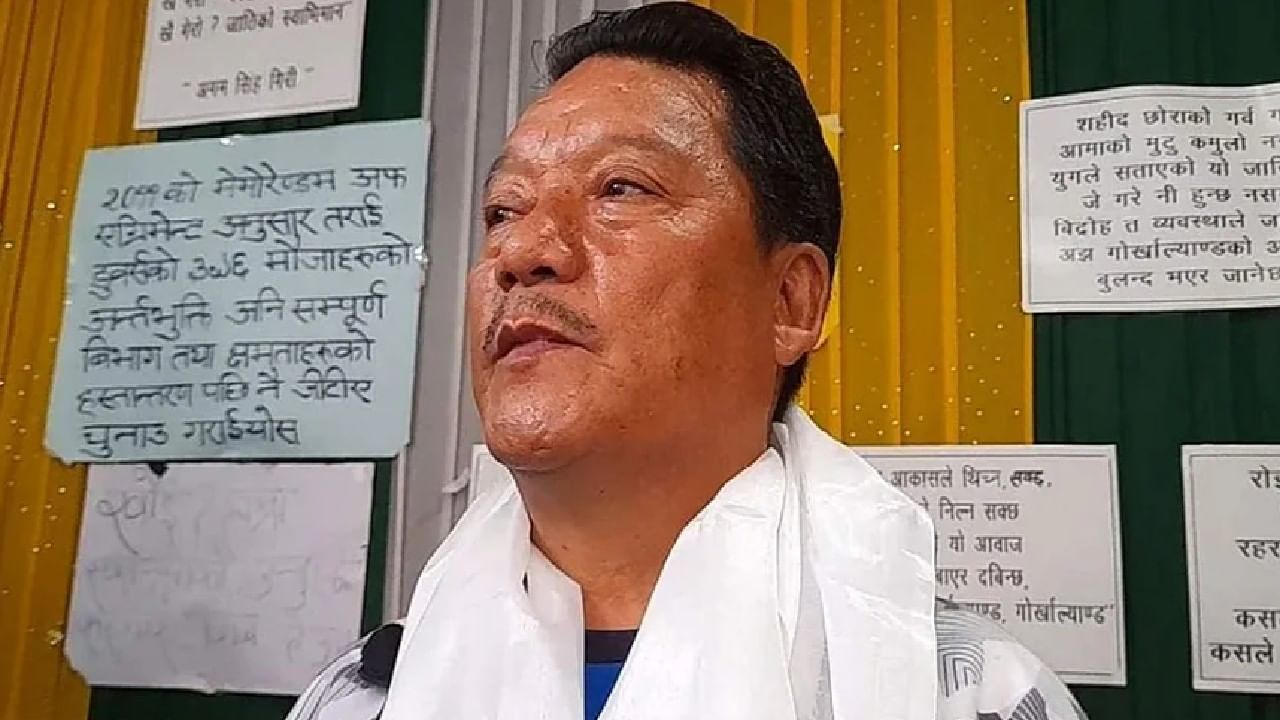 The heated North Bengal politics, followed by the…