Both the Mahindra Scorpio N and the Mahindra XUV700 SUV have been launched in the Indian market this year. But what now that the company is recalling both these cars? Let us tell you.

Vehicle manufacturer Mahindra has launched its latest for customers in the Indian market some time ago. Mahindra XUV700 And Mahindra Scorpio N has been withdrawn. CarToq has learned that Mahindra has recalled these vehicles after finding quality control lapses on the part of the seller What was the problem, let us give you detailed information about it.

The company’s motive behind the recall is to inspect and replace the rubber bellows provided in the clutch bell housing that may affect operational dimensional clearance.

How many car models were affected?

For public information, we inform you that 6 thousand 618 units of Scorpio N and 12 thousand 566 units of manual transmission units of XUV700 are affected by this defect. According to the report, the vehicles found to be defective were manufactured between July 1 and November 11, 2022.

Do I have to pay for replacement parts?

Owners of both these Mahindra SUV vehicles will be contacted by the dealership and if any defects are found in the vehicle during the inspection, the necessary parts of the vehicle will be replaced at no extra cost to the customers.

Recall that Mahindra’s SUV was launched in June 2022, while the XUV700 was launched for customers in October this year. Both cars are powered by the company’s 2.2 liter mHawk turbocharged diesel engine. The engine comes with a 6 speed manual transmission and torque converter automatic gearbox option.

Waiting Time: Kindly be told that bookings for Scorpio N are currently closed, as per media reports, the waiting period for this car is up to 2 years but it differs for different variants. Whereas, Mahindra XUV 700 has a waiting period of up to 1 year.

Preparations for the third world war began, Russian aircraft arrived in China.. What is the matter? 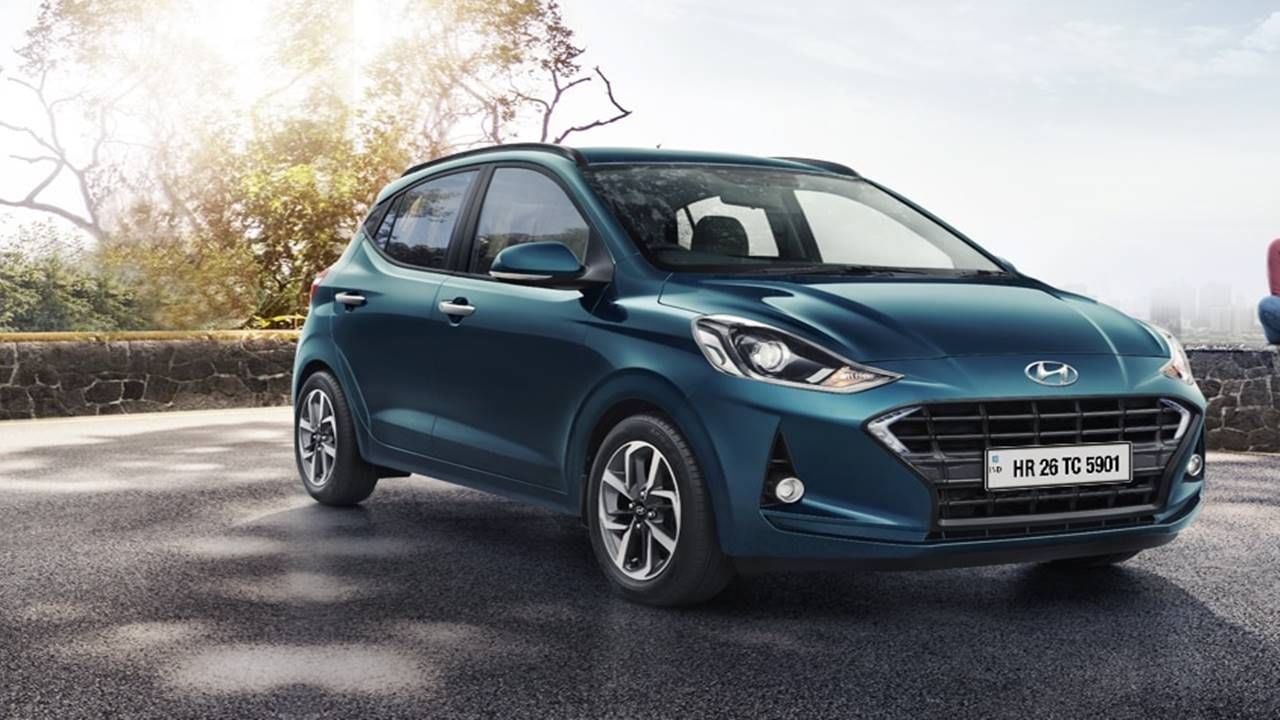 Hyundai is bringing the facelift version of Grand… 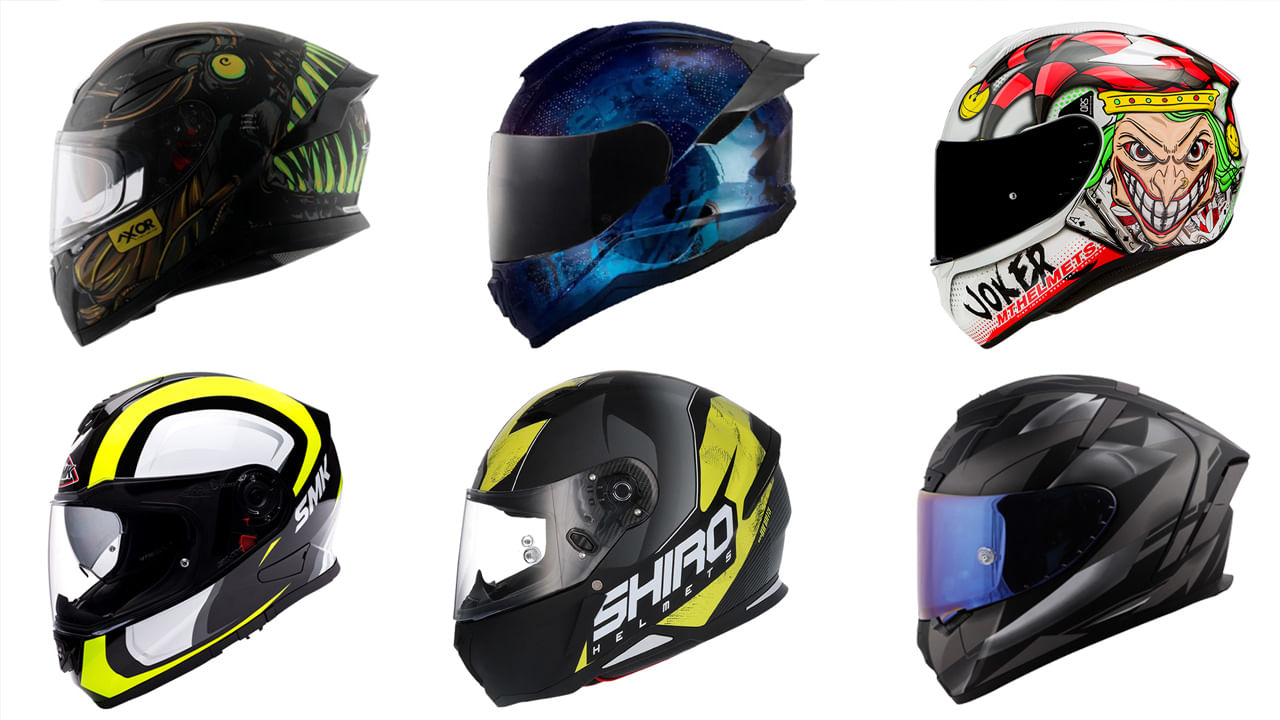 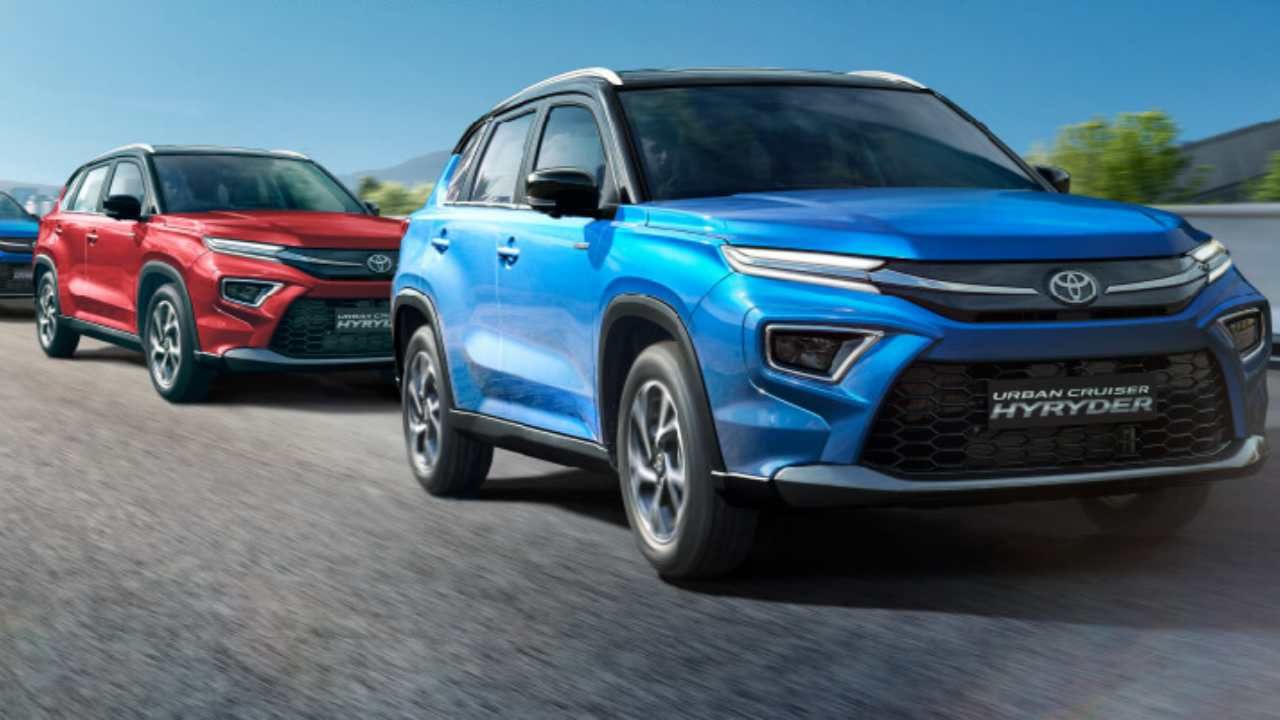 Upcoming Cars: From Toyota to Maruti Suzuki, these… 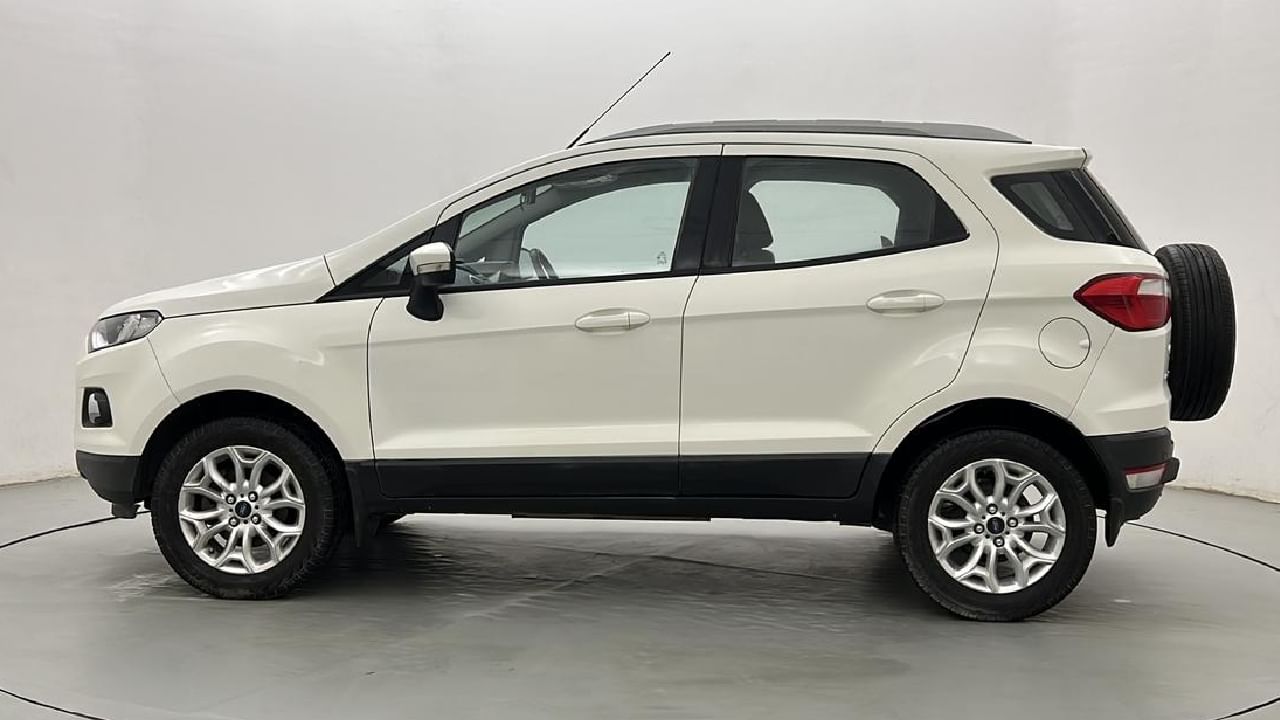 Opportunity to buy a car worth more than… 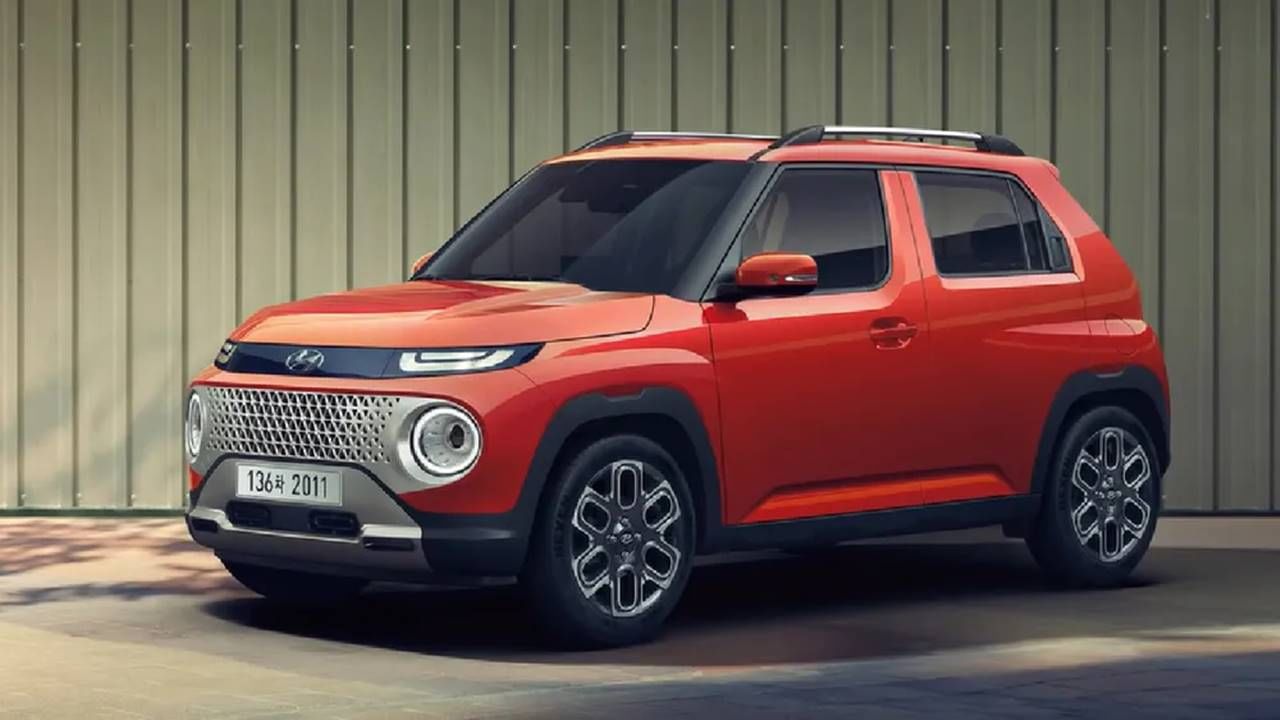 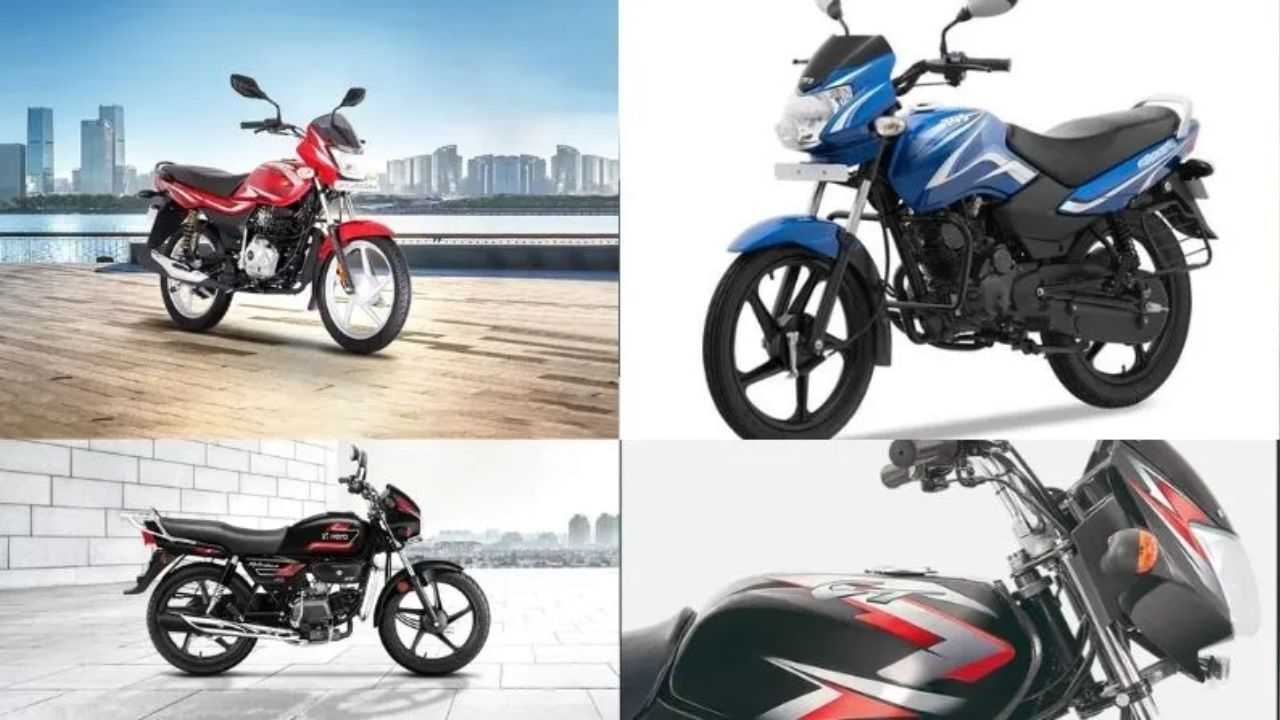 These are the cheapest bikes available in India…